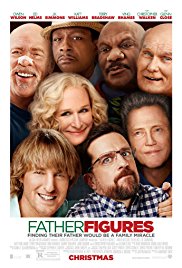 First time director Lawrence Sher is primarily known for being a cinematographer and served as the director of photography for a series called The Hangover.  Taking the directorial reigns, he is retiming with The Hangover alum, Ed Helms for this latest comedy entitled Father Figures, which also stars Owen Wilson.  The story actually avoids many of the modern day pitfalls of recent comedies and elevates a formulaic storyline into a film that has something worthwhile to say.  All of this comes with a very strong cast that elevate Justin Malen’s (Office Christmas Party) script into  a story that will bring some good laughs.

Peter (Helms) is a successful proctologist who finds that his family life is not nearly as successful as his medical practice.  He is divorced, and his son cannot stand to be around him.  His mother Helen (Glenn Close) is getting married, just around the time that Peter is having his personal identity crises stemming from the fact that he never knew his father, and isn’t quite sure how he is supposed to be navigating all of this.  To make matters worse, his estranged fraternal twin brother Kyle (Wilson) has just flown in from Hawaii.  Peter resents Kyle because life has come easy for him.  Following the will of the universe as life simply unfolds, Kyle has found himself the spokesperson for a BBQ sauce that put his image on their label, where he collects 3-cents for every bottle sold, making him a millionaire.  He has a beautiful Hawaiian girlfriend (Jessica Gomes) who is pregnant with their child, and doesn’t seem to be bothered as much by Peter for not having a father in their lives. 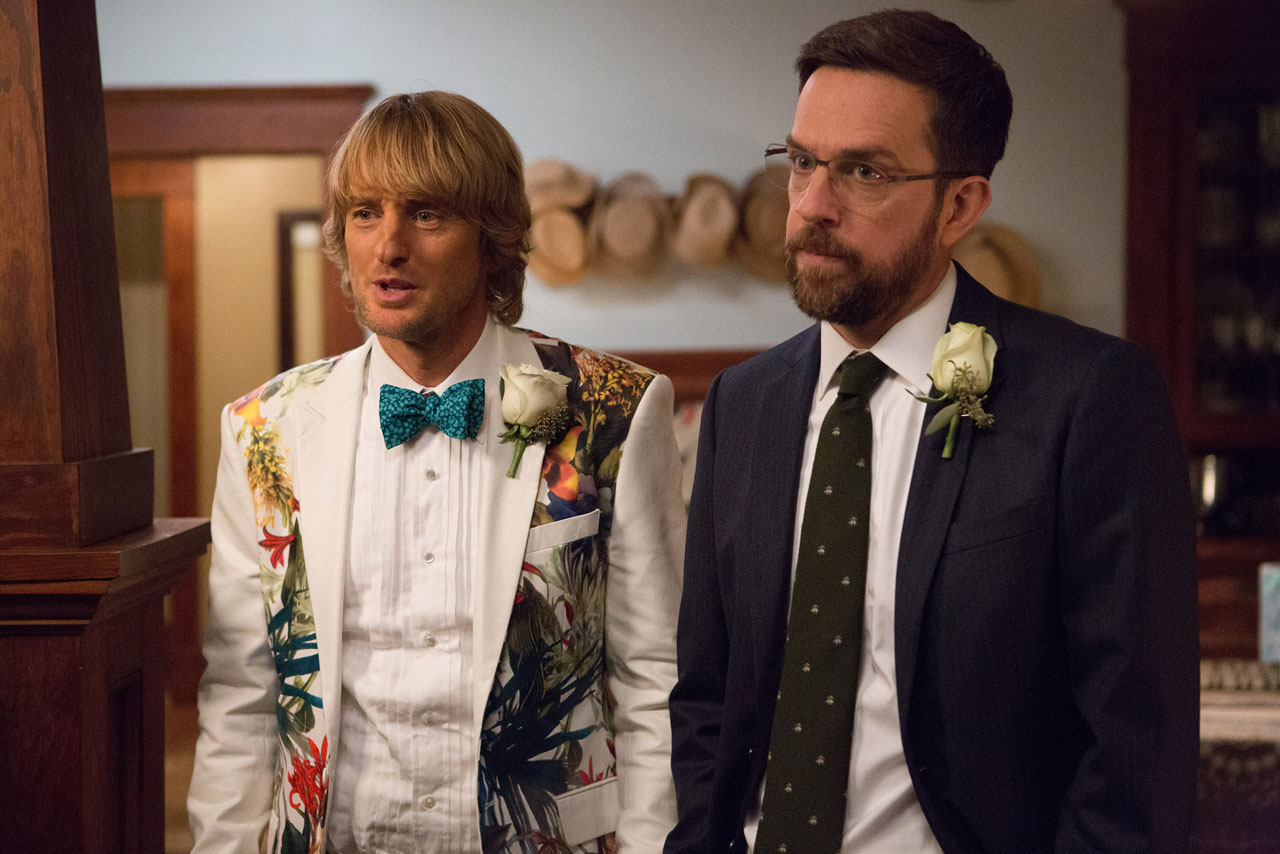 It is at the wedding that Peter embarassingly chastises his mother when he discovered that his father didn’t really die of colon cancer as he has been told, leading him to pursue a career in proctology.  Peter and Kyle learn that their mother was quite the sexually permiscuous woman in the 1970’s and that his father is his football hero Terry Bradshaw.  The two brothers set off for Miami to meet Bradshaw, and learn that there may be a few other possibilities as to who their true father might be.

Normally, this would amount to nothing more than a buddy, road-trip type film of self-discovery that we’ve seen before, but fortunately, the cast elevates things a bit.  When you have a supporting cast, besides those mentioned, that includes Ving Rhames, J.K. Simmons, Christopher Walken, it would be hard not to at least an enjoy the film.  Throwing in June Squibb, who was fantastic in Nebraska, and the scene stealing Katt Williams, seals the deal.  This is not to say that this film is anything more than it sets out to be, or looks to be in its trailer, but comedy in the hands of good actors can get a lot more mileage out of its script than others. 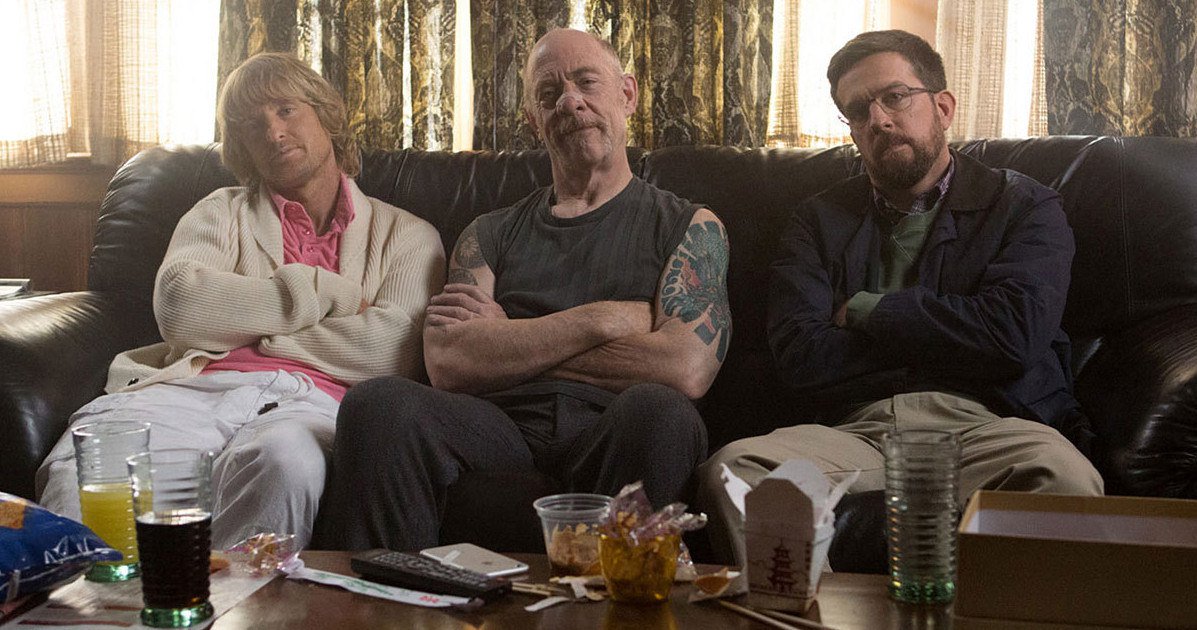 It helps tremendously that although this film is rated R, it doesn’t seek to stoop to shocking the audience into laughs by just being crude or gross.  It actually has characters that are endearing, and uses the situations they find themselves in to drive the narrative.  Katt Williams provides the funniest moments as a hitchhiker the two twin brothers pick up, and we deserve the real-life version of the product he helps develop that you’ll see by the film’s conclusion.  Also providing many laughs is J.K. Simmons, who has been a chameleon of an actor the past 2 decades appearing in everything from Farmers Insurance ads, to his participation in Sam Raimi’s Spider-man films and the recent Justice League, to more serious films like La La Land, and Whiplash, for which he won an Oscar for Best Supporting Actor.  He shows here he also has a knack for comedy playing an-over-the-top former financial investor who might be one of Peter and Kyle’s possible father candidates. Katie Aselton also provides one of the funnier, albeit cringe-inducing, situations as a one-night stand for Peter, whose involvement crescendos at the funeral for her father. 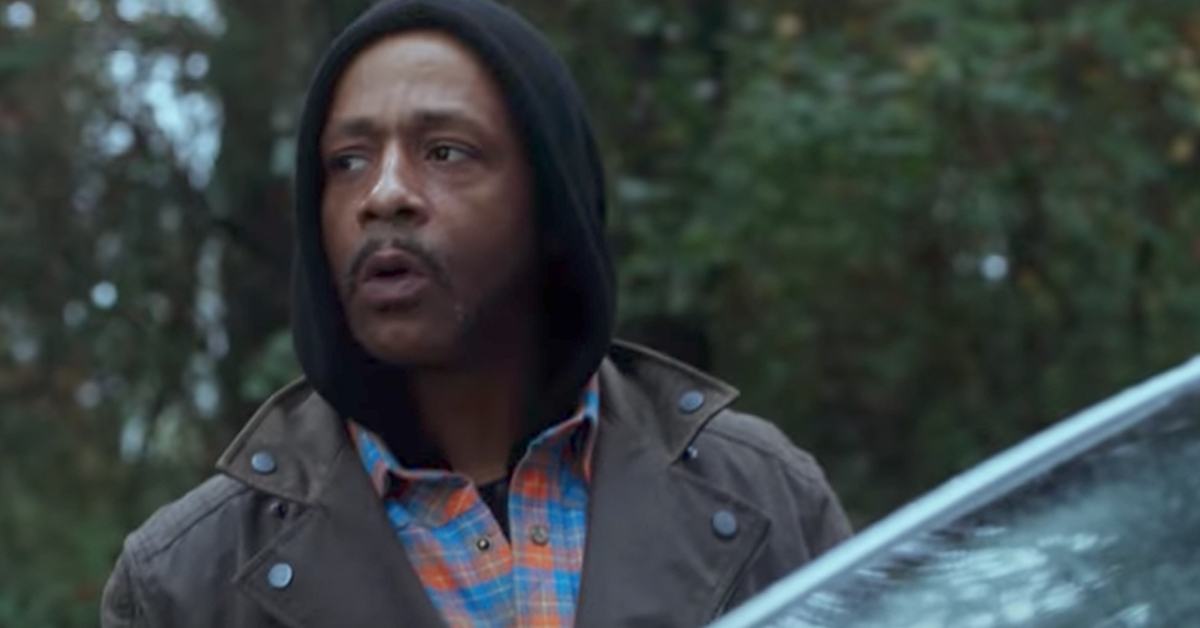 The film wraps up with a positive take on family, and what constitutes a family.  Peter’s struggles, and Kyle’s, with not having a father figure growing up are validated and acknowledged, but so is the path forward for those who might share that same struggle in their own lives.  Although the over-the-top antics as these brothers are in search for their father is the catalyst for the comedy, the notion of the hurt of not knowing one’s father is never trivialized or diminished through the story.  The film ends on a too-perfect note as the film is clearly looking to send the audience out of the theater with a smile, but for the most part, you won’t mind the clichéd wrap-up. Father Figures is not the funniest film of the year, but it does rise above the formulaic tropes and provides you with enough laughs to enjoy your time at the movies. 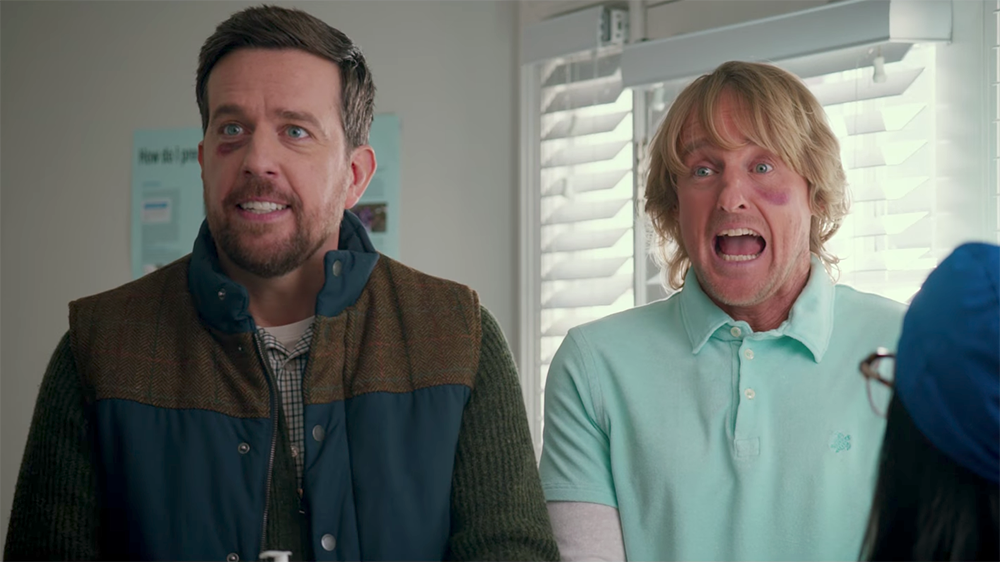