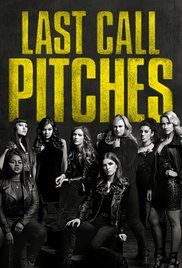 Its time to Pitch a fit for The Bellas one last time as Pitch Perfect 3 is being hailed by the cast as the official farewell tour of this franchise.  All of the girls are back, and most of the excess baggage from the previous installment, Pitch Perfect 2, are gone.  Of course Elizabeth Banks and John Michael Higgins are back as John and Gail, the hilarious announcers/color commentators for a cappella singing contests everywhere.

When we last left the Bellas, they had won the world championships and gone off their separate ways following college graduation, other than Emily (Hailee Steinfeld) who was just starting her college career.  Beca (Anna Kendrick) is working as a music producer, but tired of having to lie to prima donna musicians, after she quits and heads home to her roommate Fat Amy (Rebel Wilson), who is unemployed other than her gig as “Fat Amy Winehouse”.  They are joined by Chloe (Brittany Snow), remembering that they have been invited to a reunion of the Bellas by Emily.  Actually, they discover that they aren’t there to reunite and sing, but just watch the current iteration of the Bellas.  That leads to an idea by Aubrey (Anna Camp) that they should do a USO Tour since most of them are sick of their dead end jobs.  The tour includes 2 other bands, with full instruments, and world famous DJ Khaled who will pick one of the other bands to open for him on the last night of the tour.  John and Gail come along of course as they are filming a documentary on the Bellas themselves. 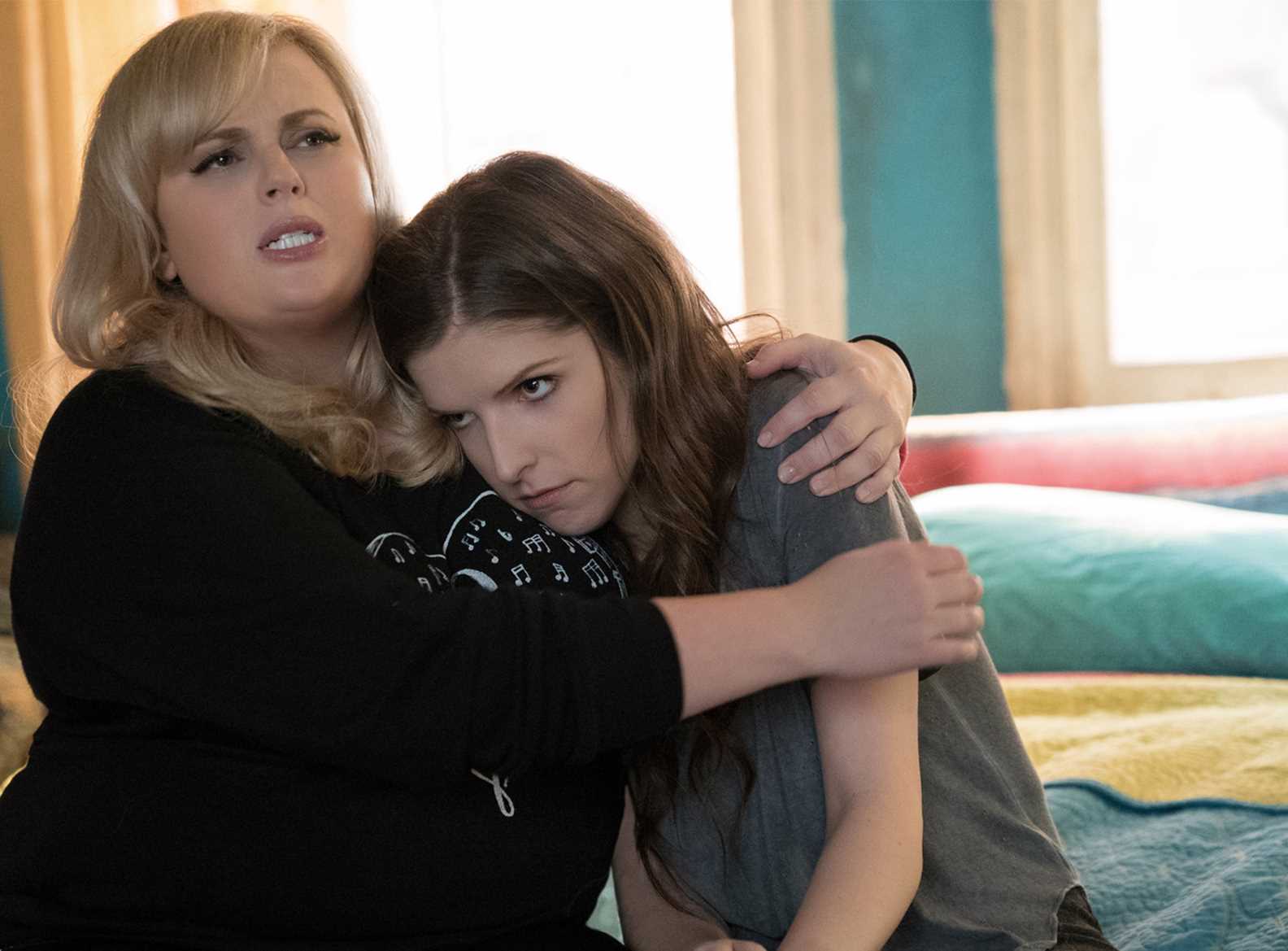 Following the second film, it felt that the premise was pretty much worn out, despite the second installment having some fun moments.  Fortunately, this third go-around results in a better film than the previous one, and more in line with the original Pitch Perfect.   Learning the lesson that doing things bigger and better in each subsequent sequel just bloats the original idea into a caricature of itself, this film scales down in many ways, even though the Bellas are on a globe-trotting world tour of overseas bases.  Gone are the boyfriends from previous installments and random sing-offs with David Cross and the Green Bay Packers.  Instead, series writer Kay Cannon finds a reasonable vehicle to justify the group getting back together, and uses that to focus more on what the original film did, namely friendships, music, and the crazy antics that the Bellas find themselves in. 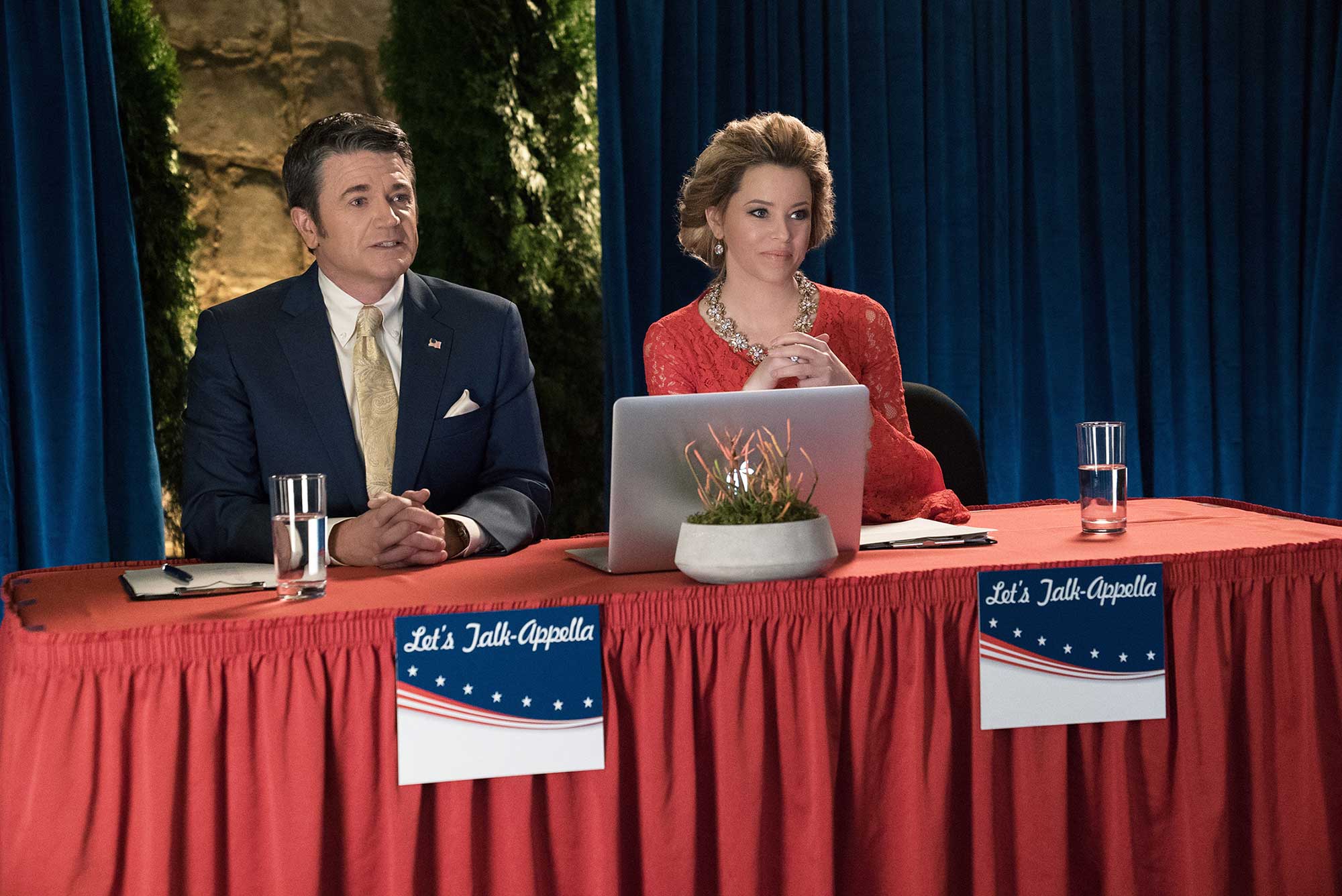 This is a more mature Bellas group.  That’s not to say that there isn’t the over-the-top situations they have become known for.  Here, the catalyst for that is the re-emergence of Fat Amy’s father in her life, played in pure campy fashion by John Lithgow.  While Lithgow is always a welcome presence on screen, and a comedy presence in his own right as he showed us in his NBC series 3rd Rock From the Sun, here he is simply a plot device to add a little outrageous adventure to an otherwise tame USO tour.  The other bands on the tour are introduced as possible rivals, but the script wisely chooses not to go down that road for a third time. 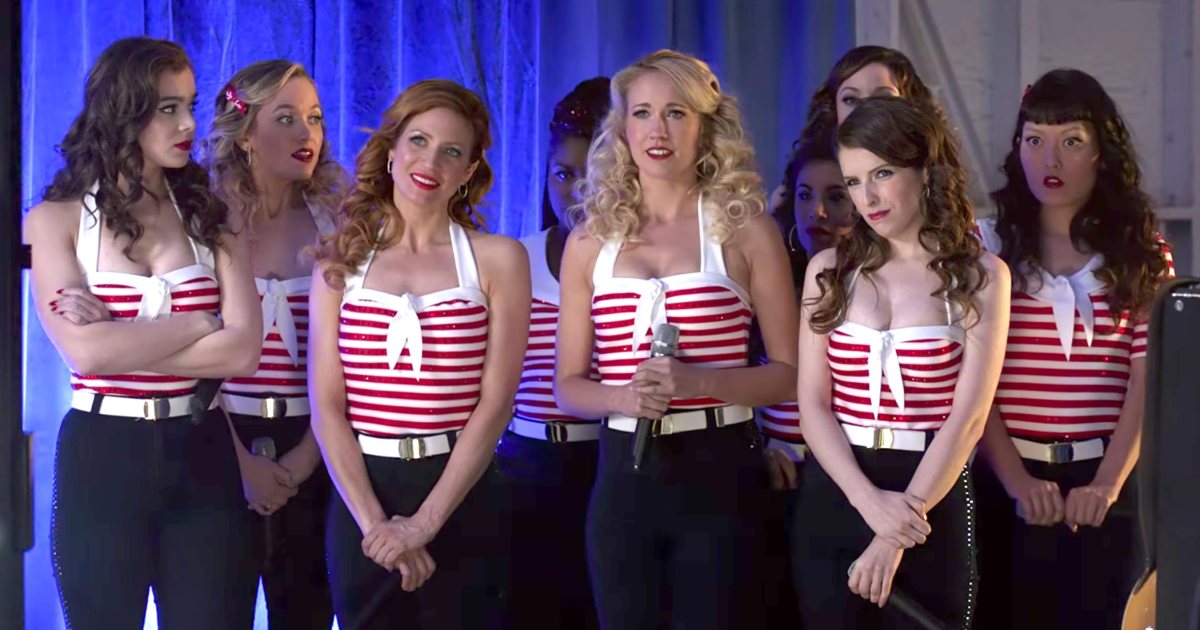 In-between all of this is of course the songs.  Most of the arrangements and song choices here are tighter, catchier, and more upbeat without all of the fireworks and glitz they tried to bring in the last film.  Now, its all about strong vocals and minimal choreography, and the Bellas are better for it.  Rebel Wilson gets more opportunity to shine in this film, but many of the funniest bits come out of the mouth of Flo (Chrissie Fit) and Lilly (Hana Mae Lee), when she can actually be heard that is.

If a series is going to end, its nice when it gets to decide the when and how, going out on its own terms. For all practical purposes, Pitch Perfect 3 is an appropriate send-off and a film that ends the series on an upswing, even if the series as a whole has been uneven, and this final installment doesn’t quite reach the heights of the original.  Other than a repeated scene which sees the Bellas singing Brittney Spears’ song “Toxic” aboard Fat Amy’s father’s yacht, there are no memorable songs to take away from this film like “Cups (You’re Gonna Miss Me When I’m Gone)” from the original film, or even “Flashlight” from Pitch Perfect 2.  That is a glaring weakness for this film, and one that breaks the tradition of the other two. 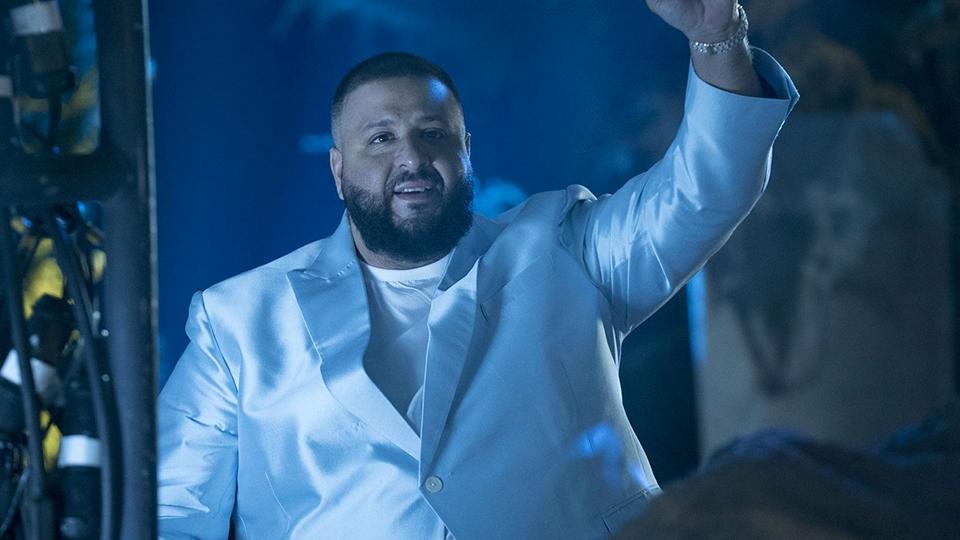 Short of the fictional Bellas ever doing an actual arena tour ala Spinal Tap, or the American Idol winners or The Voice winners in years past for those two shows, this film will definitely mark the end of the Bellas and the Pitch Perfect Trilogy.  Picking the Christmas season, where people are more free to head to the movies, to take their final bow should bring in all of the fans of the series, and ensure that Pitch Perfect 3 closes out the series on a high note. 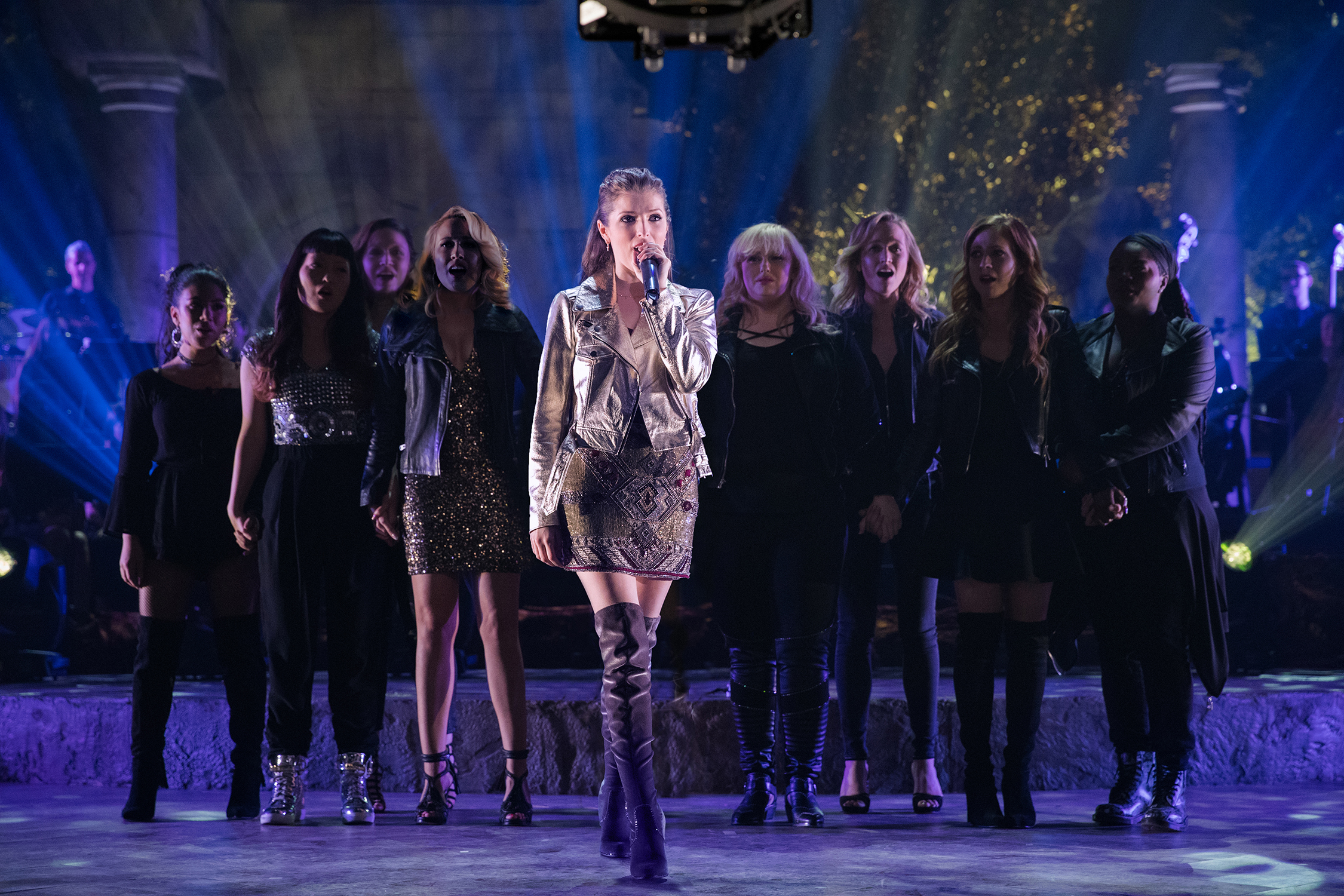