Down Under Meets London Underground For A Sub-Par Bond 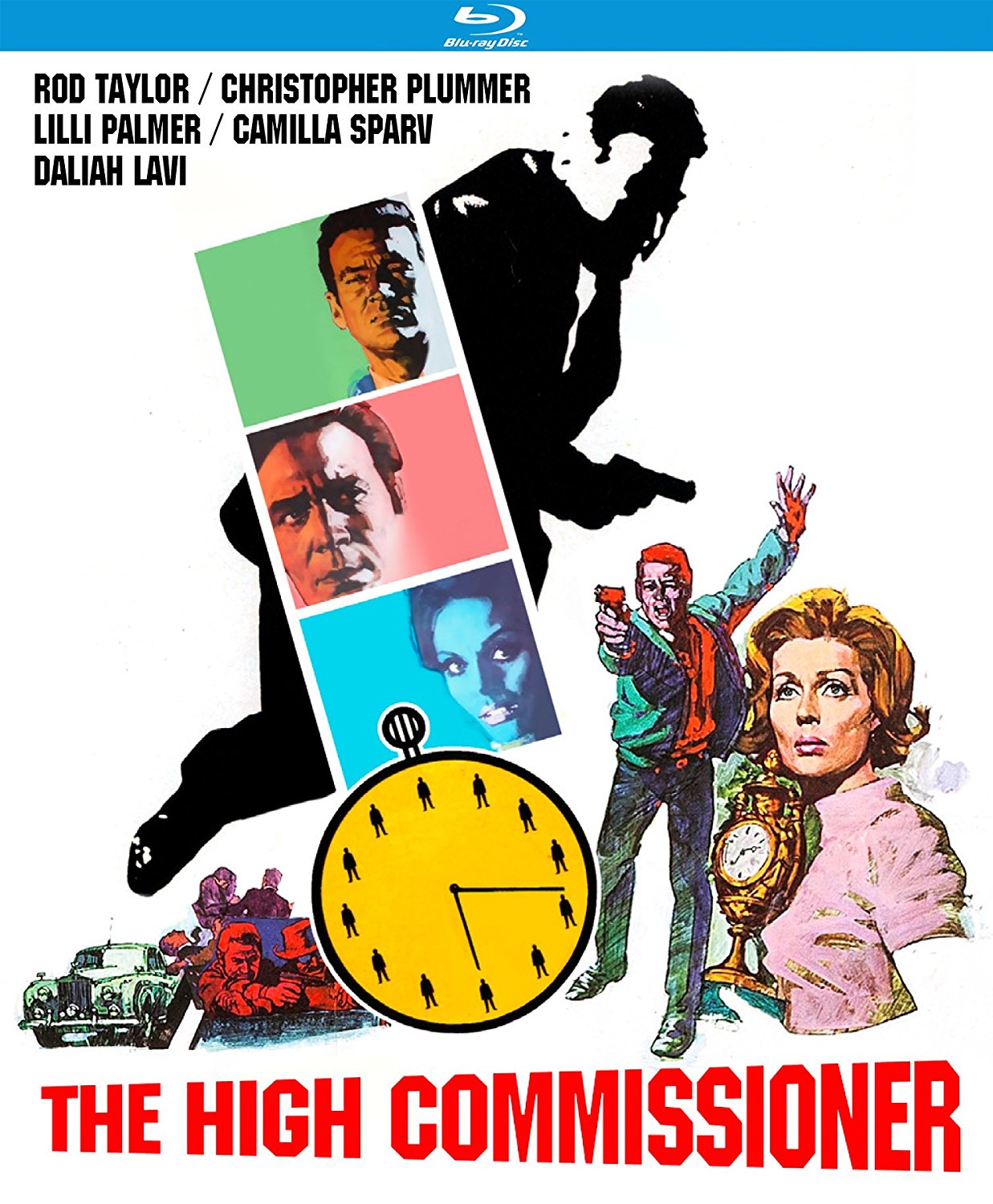 Rod Taylor, flaunting his native Australian accent, is detective-sergeant Scobie Malone, happily rustling barroom brawlers up Darwin way, in the Northern Territory, when the big boss sends him for a big fish in London. There he plays it as a rustic Bond in an ill-fitting tux shadowing a scofflaw murderer hiding in plain sight as the Australian high commissioner. That would be Sir James Quentin, played by an uncannily young Christopher Plummer, who flits about the British ruling class, not so much crouching nefariously behind an alias as sporting his easy wit and charm to unite embittered east-west opponents in some high profile peace talks.

So Scobie is the crude but insightful fish out of water and Quentin the true-blue goodnik with an unavoidable past (the film’s British title is Nobody Runs Forever), which sets up an interesting ethical dilemma wherein our hero must decide if the old crime is worth demolishing a bad man’s good work. Once our man Scobie sees the bona fide goodness in the politico, he changes tack, allows Quentin a few days to tie up all his political derring-do before cuffing him, going so far as to act as his ad-hoc bodyguard when affiliates from the various warring factions dispatch thugs to dispatch him. It all sounds more exciting than it is. The movie, earnest and sometimes crisp, is nevertheless a Bond picture without Bond, a Cold War picture without actual political intrigue, a crime caper without suspense, and an action movie with little to justify the lead’s long intercontinental flight. Even the important talks Quentin fights to see to the end are given short shrift with zero depth beyond “I’m prepared to discuss the details all night,” etc., with no meat-on-the-bones to help us understand his motivation beyond “to bring peace.” 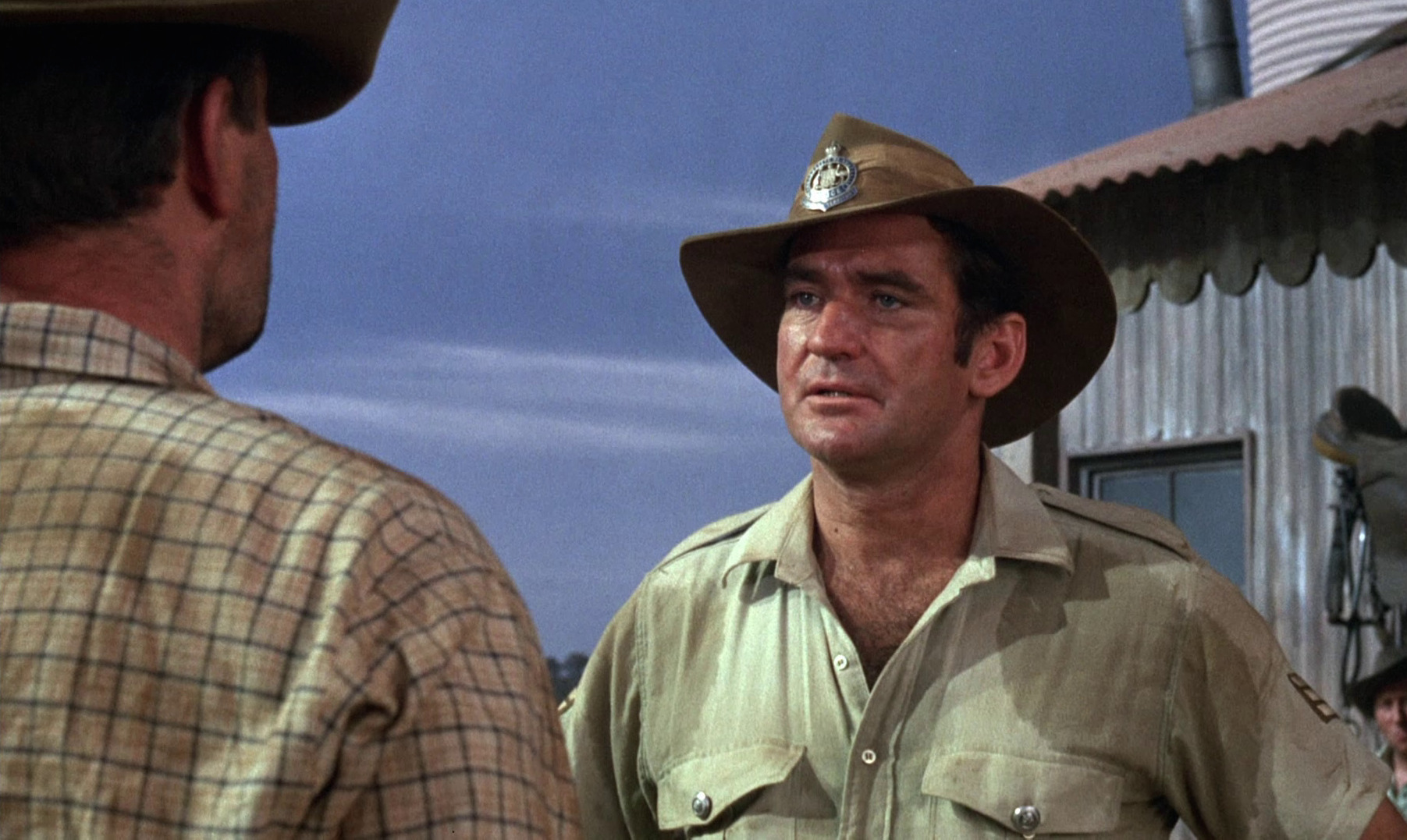 Kino Lorber’s Blu-ray is likewise scant, with no commentary track and not much to speak of in terms of its upgrade – it’s clearly struck from a poor print, with dirt, scratches, and occasional audio glitches. The film seems to exist only as an obscure reminder that films like these were made, without adding anything to them, unless it’s the simple fun of watching sunburned Taylor and lily-white Plummer forge an unlikely bromance, or this tennis nerd’s appreciation of the Wimbledon set piece with stock footage of Aussie powerhouse John Newcombe’s handy 1967 win, or possibly the many spoken references to the Australian city of Tumbarumba, a fact included here not for its significance to the plot, but for my enjoyment of hearing actors say the word with a straight face. Ultimately, there’s a fair helping of chases, fights, and gunplay for a Saturday afternoon, but the movie still comes up a few shrimp shy of a barbie. 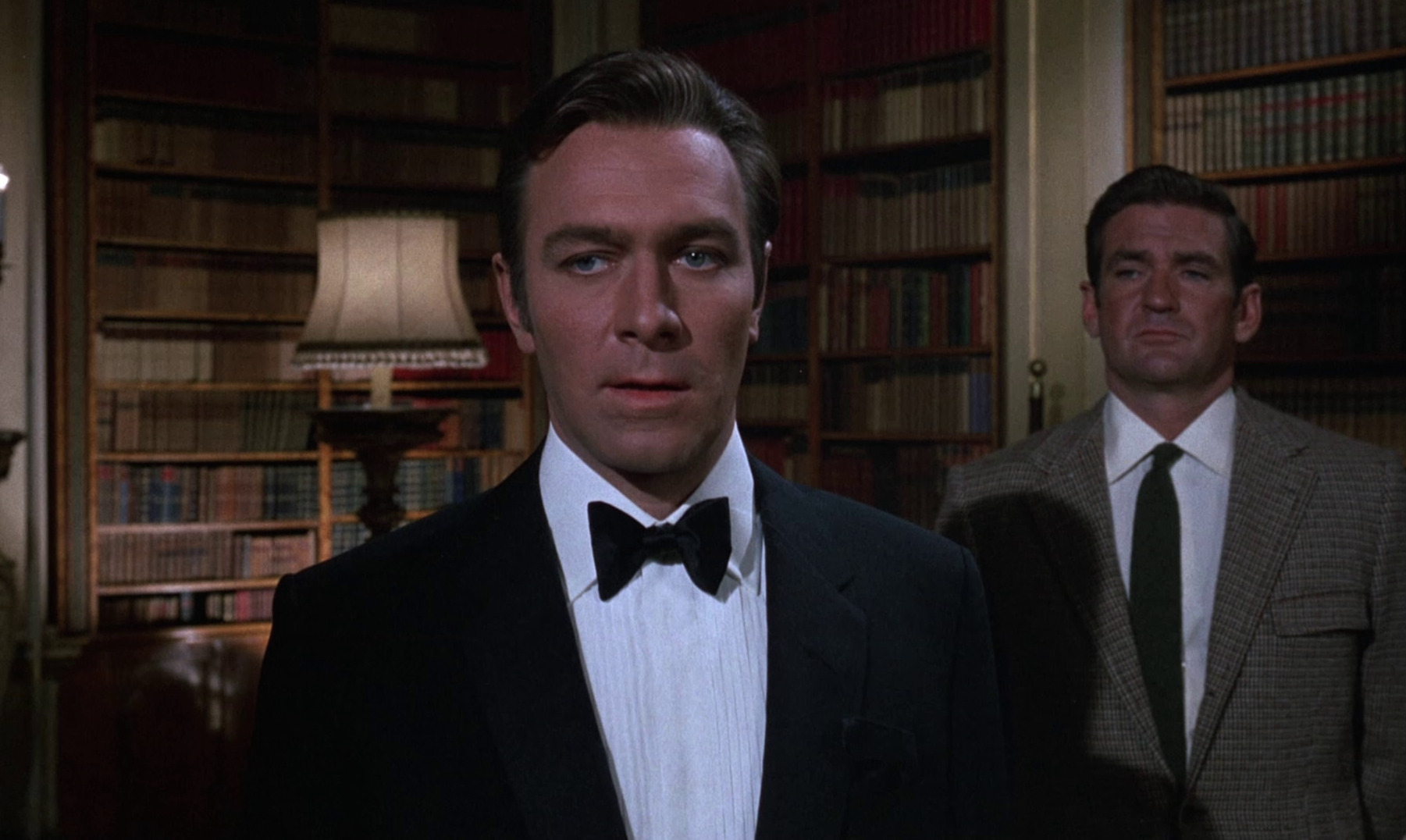 The images in this review are all courtesy of DVDBeaver.com.