Time Travel Times Two, A Round Trip Back To 1966

BOTH DIRECTED BY: FRANKLIN ADREON/1966 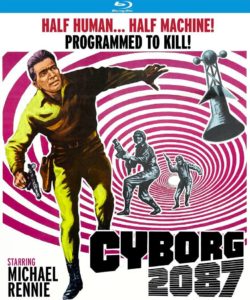 Let’s go back in time to the mid-’60s and a fly-by-night company called United Pictures Corporation, a busy little shill set up to produce color movies for TV markets hungry to broadcast anything at all but more black and white films from Hollywood’s golden age. UPC grabbed up some cash and dashed off a short slate of nine knock-off genre pictures in an opportunistic burst of low-budget creativity, crudely juggling elements of sci-fi, spy, and horror. Two of these efforts come to us now via Kino Lorber, handily tied by the connective tissue of writer and director, Franklin Adreon and Arthur C. Pierce, respectively. The ad-hoc genesis of these flicks tells you all you need to know about their overall production value, but that expectation aside, there’s still some fun to be had from the general subject matter – that is, if you enjoy an artfully dubious but fair-to-middling time travel story. 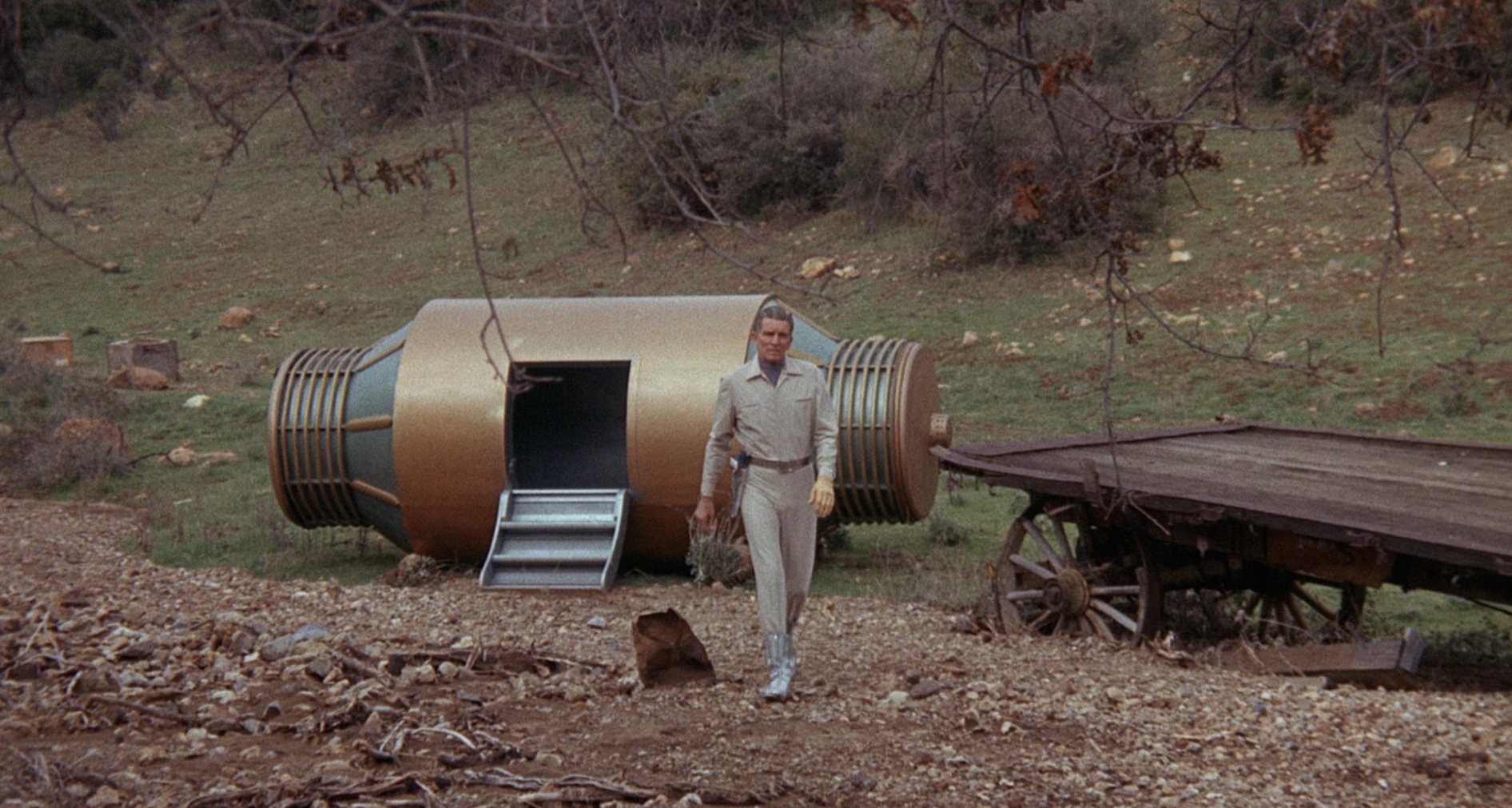 The first of the two is Cyborg 2087, with a lanky, Lincoln-like but quite cybernetic emissary from, yes, the year 2087, on a mission to stop the development of tech that’s turned his society into an Orwellian nightmare of mental oppression and general mirthlessness. This is “Garth A7”, and he’s played by the great Michael Rennie, who brings the only solid connection the movie has to anything classically sci-fi, namely the fierce patience of Klaatu from The Day the Earth Stood Still (1951). While Rennie lugs the baggage of that hyper-achieving work of art into this lesser fare, Garth himself is actually somewhat belligerent, like Klaatu’s evil twin, pushing people around, shooting indiscriminately, generally sullen in his mission to stop Professor Sigmund Marx (whose name paints a nominal mash-up of all things Eurasian and subversive in the 20th century) from presenting his new “telepathy receiver” at a military-science mixer the next day, and all while dodging “tracer agents” from his time bent on killing him to keep their evil world intact. 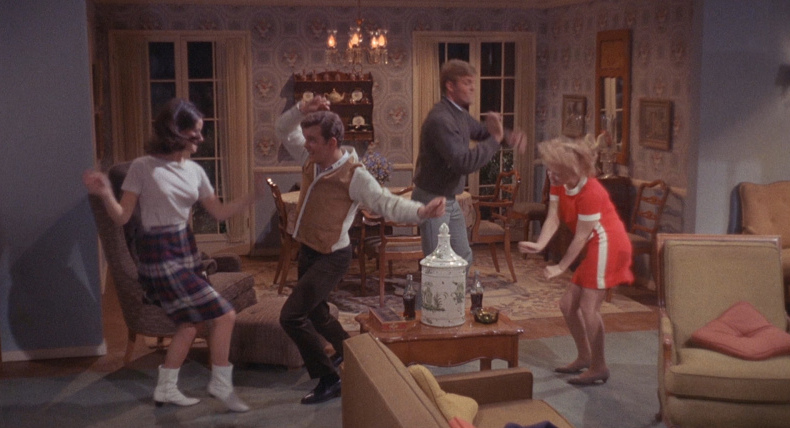 It’s got the familiar patina of a lot of sci-fi material, namely Harlan Ellison’s story “Soldier From Tomorrow” (1957), which was famously co-opted by James Cameron for The Terminator (1984). But if we’re splitting hairs on the origin of time travel tales, then they all owe H. G. Wells a bucketload of coin for kicking it all off with his novel The Time Machine (1895). The best anyone can do after that is a variation on a theme, and this one at least makes a stab at it, if the effort is strangled by chintzy sets, poor acting, overweight warriors from the future, and indiscriminate living room dancing from the town youths. It’s one of those youths, a young girl played by a woman trying not to look 25, who chastens her mom (Karen Steele, trying desperately to look 25) for not getting out more, essentially a plea for her to stop wasting time. Basically, she’s telling the audience what Garth is too reticent a type to say himself, and that is that time is precious – and he should know, where he comes from, time can get eaten up, reconstituted, or zapped out of existence with the press of a dystopian button. 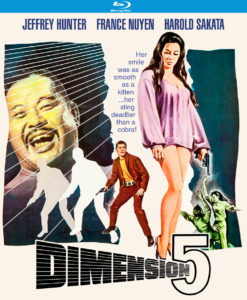 Meanwhile, struck the same year as Cyborg, Dimension 5 plays inside the recently coined James Bond craze, casting oddly uncharismatic Jeffrey Hunter as the world’s most sleepwalkingest superspy, Justin Power – not to be confused with that other international man of mystery. Power is a freelance undercover agent now under the employ of a company that’s developed a “time converter” in the shape of a belt that allows one to hop back and forth in time within about an eight-week chunk of calendar. While a time machine will always be cooler than time clothes, this one at least kind of makes you look like Elvis in the later years. The evil organization here is Dragon, an outfit out of China that threatens Los Angeles with nothing less than nuclear destruction unless the U.S. entirely pulls out of southeast Asia. An extremely thin political sheen layered over a product with nothing else serious at all on its mind, and only mentioned maybe twice in the entire movie. 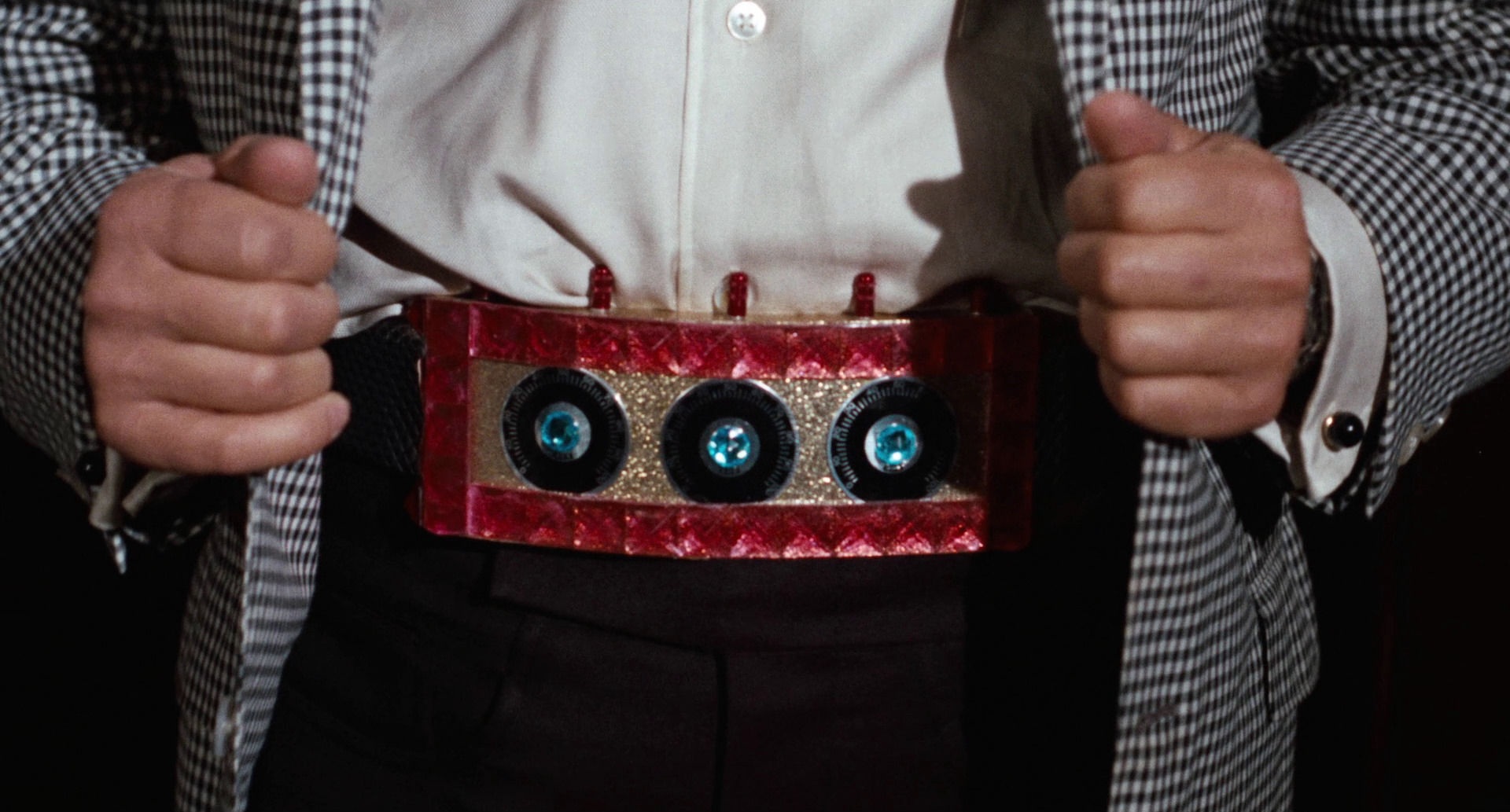 The fun of the movie is the mixing of sci-fi elements into an otherwise straight-up spy fiction, fitting it into a sub-genre affectionately called spy-fi – but the fun ends in the description. Nothing shuts down the cool factor of an idea like employing a funky gadget in a banal way. In this case, the belt is used to jump ahead to “spy” on a ne’er-do-well’s plan, then pop back into the present to thwart it. It’s not a cumbersome idea, but it’s executed in a way that makes you think maybe a bored 12-year-old penned the script in the back row of his social studies class. Making things worse is the presence of Bond nemesis, Harold “Oddjob” Sakata from Goldfinger (1964), he who can decapitate you with a spinning toss of his bowler hat, ostensibly cast to link to Bondian regard by association, but more creating the strong urge to swap discs with any Bond movie lying about. Here, Sakata’s the head of Dragon, but squints through confused eyes trying to translate cue cards in real time, and the effect is less than sinister. Honestly, with Hunter’s lack of drive, Sakata’s near-disembodied over-dubbing, and the movie’s closed-in, low-budget, cheap-studio version of L.A., the whole thing feels a bit like Run Through Theater. One wishes the belt was in hand, to transport you to the closing credits.

Both of these movies might do for a rainy day game delay, with bright colors and sometimes a toss-off bit of visual flair and each sporting a rightly sardonic audio commentary track…but mostly these are not a worthy use of your woefully fixed timeline. Beam out while you can. 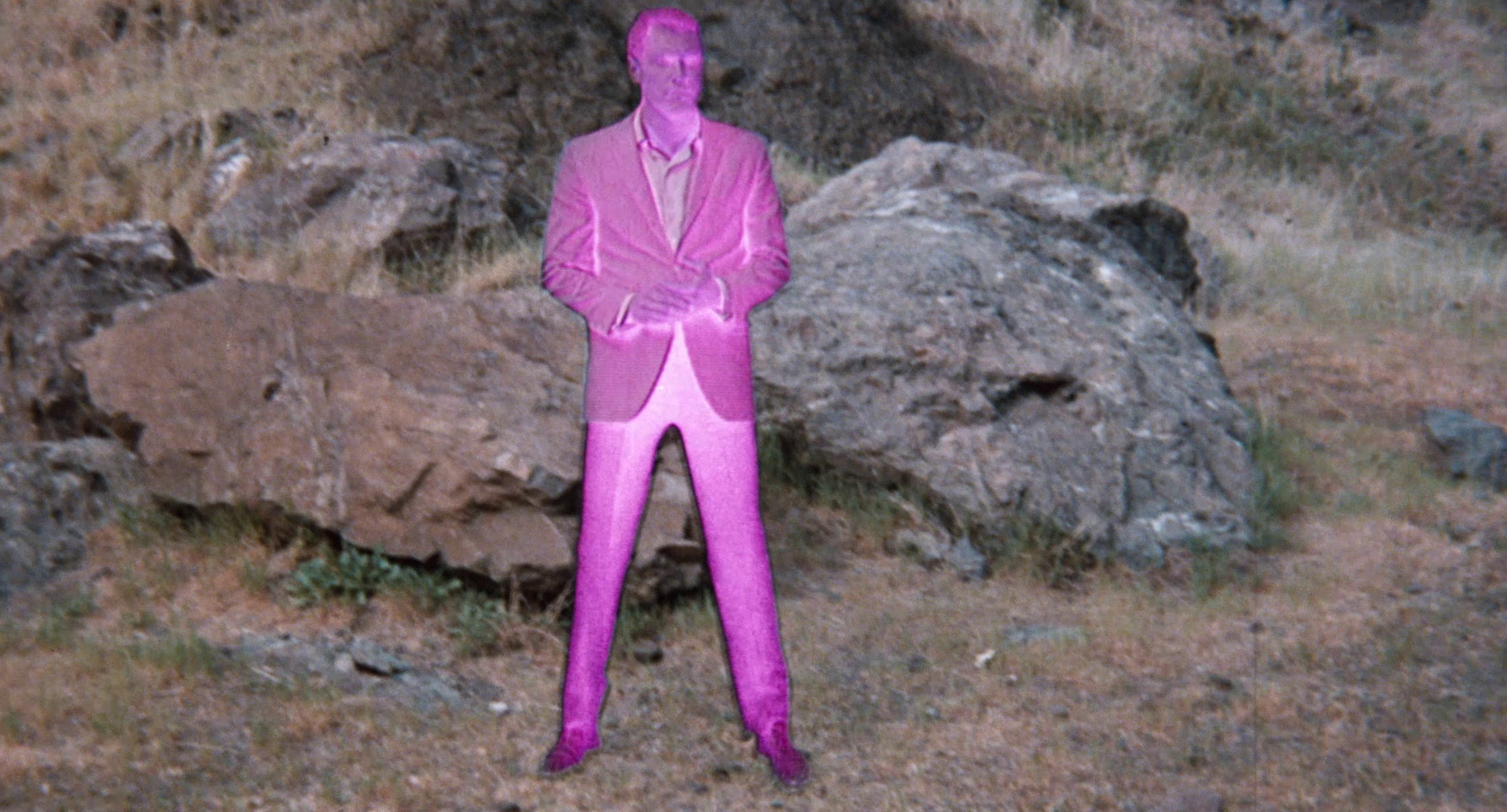