Identity, Guilt, Power, Revenge, All On Trial On The Other Side Of The Glass 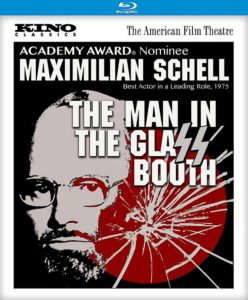 Maximilian Schell, Oscar-nominated for his performance, is Arthur Goldman, Holocaust survivor, now rich magnate, busy mourning his dead wife Matilda and annoying his servant Jack and dutiful, Jewish assistant Charlie. Schell plays him through his Stan Winston-designed beard, broad in his sweeping reactions to visions of his dead father on the streets of NYC, loud in the declarations that animate his deepening paranoia of being caught – but by whom? It’s not a spoiler to say that his delusional diatribes, shouting them from his penthouse down to his anonymously sane subjects below, are actually projections of his fear of his Jewish mask falling away: you see, all the evidence reveals he’s really a former Nazi concentration camp guard named Adolf Dorf, in hiding from his past and the long, tattooed arm of Israeli justice. 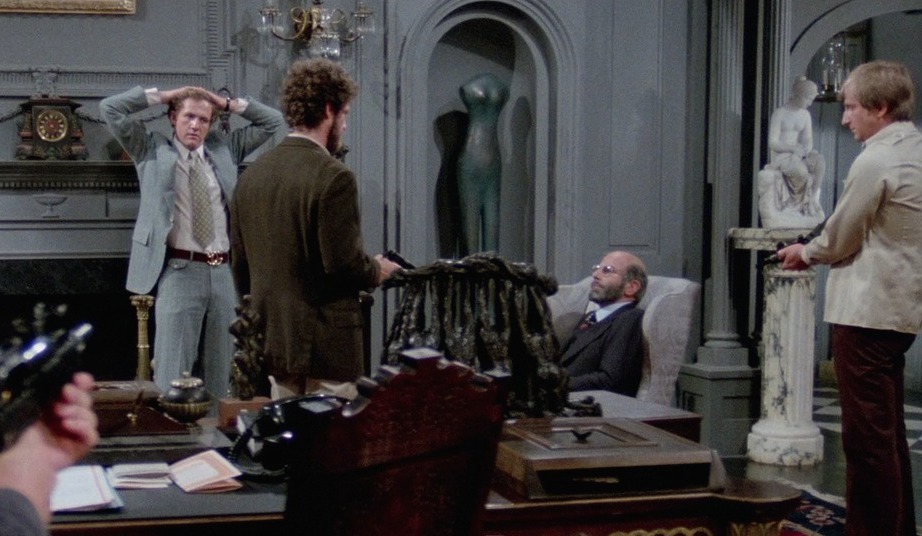 Following in a line of films that deal with outlaw Nazis in hiding that includes Marathon Man, ‘Night, Mother, and Apt Pupil, the film is an adaptation of a Robert Shaw (yes, Quint of Jaws) play of the same name, and retains a great deal of its stagey trappings, as willed by director Arthur Hiller. The camera follows Goldman around his expansive apartment, tolerating his bigoted and paranoiac non-sequiturs, all of his perversions and excesses on parade. We learn he keeps two million in cash on hand to bribe any who’d come to claim his true identity and then all but physically constructs a phantom mugger whose “attacks” draw Goldman into a terrified fugue. Schell creates two men living inside the same mind, a proud man covering himself in the cloak of that which he loathes, the persona of a Jewish man, in order to evade suspicious eyes, all the while spouting the continual foreshadowing refrain, “Credit where credit is due,” like the primary theme uttered as catch phrase. 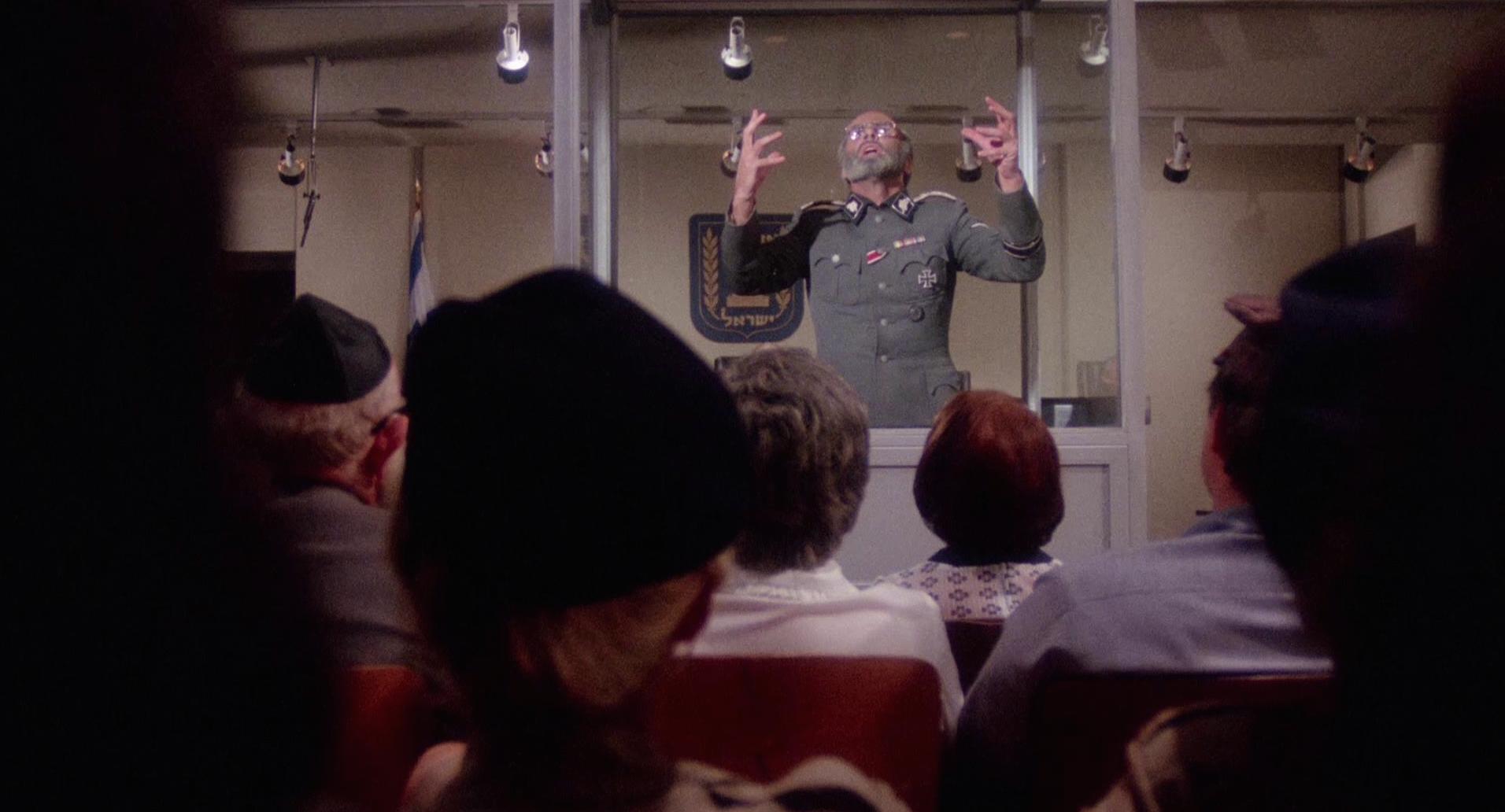 Finally picked up by the Israeli police, Goldman/Dorf stands before a tribunal, encased in a glass booth meant to protect him from the restless mob of Jewish witnesses in the gallery. From his transparent perch, he unfurls his innermost demons and flights of delusional fantasy. The film pushes further into the mystery, as witnesses and accusers take turns flipping our perception of his true identity until we’re left in a state of sympathetic limbo. All questions are eventually answered, but not before Hiller and screenwriter/adapter Edward Anhalt have made Goldman into an effigy of all Jewish revenge and hatred, exhuming a reverse murderous impulse from the frail, old victims of SS brutality, and welcoming all who behold Goldman to accept his self-sacrificial ruse as secular salvation. The film is nearly undone at times by its stagey artifice, but the emotional vanquishing of hatred could, for some, elevate it into the higher realm of historical salve.