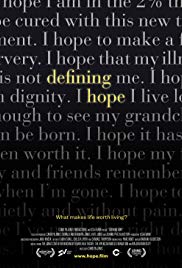 Carolyn Jones has previously looked at the notion of providing care to those who are suffering in her earlier documentary The American Nurse (2014).  There she followed 5 nurses who provided patient care in a variety of settings to expose some of the biggest issues affecting America such as poverty, prisons, aging, and war.  For her 2017 follow-up Defining Hope, she follows eight patients with life-threatening illnesses and the nurses who care for them to explore what makes life worth living in the first place.

While on the surface, this documentary may seem to be something that borders being labeled as morbid, or depressing, but Defining Hope seeks to shed such labels and transcend this process of dying that we all will one day face.  Instead, it highlights death as a normal part of life, and showcases how impending death might even be a catalyst for learning about what living is truly all about.

The patients featured in this film run the gauntlet of age, gender, and ethnicity.   From a child who has already had a heart transplant before age 10, to a 20-something woman who undergoes a risky brain operation that costs her the short term memory she needs to pursue her career, or even recall her area of study in college, reducing her to having to relearn to read, it can be quite overwhelming.  Yet, there is hope bursting through in the unlikely places, and especially in the struggle that each patient faces.  The child with the heart surgery finding goals to be able to run freely when his heart is strong enough, and the woman with the brain operation struggling to regain a sense of independence that she has lost are inspiring.

Defining Hope starts off with following one of the nurses, Diane Ryan, at Calvary Hospital in The Bronx of New York City.  There we are introduced to several patients she works with as she talks about and demonstrates the desire to shift our end-of-life thinking away from doing everything we can to keep someone alive, the default position of the medical community with all of its ability to hook us up to machines and supply us with medications that only prolong the inevitable.  Instead she, along with all of Calvary Hospital, seek to put the power of such decisions back into the hands of the patients, and restore dignity to the eventual death we all must face.  Sometimes, in the case of sudden accidents and the like, this isn’t possible, but for those facing a terminal illness, she asks why should we be afraid to stop the treatment that only drags out the inevitable, and instead focus on quality of life, verses quantity of life?  This becomes all the more real when her ovarian cancer returns and she again becomes a patient facing a potential life-threatening illness, even at a relatively young age. 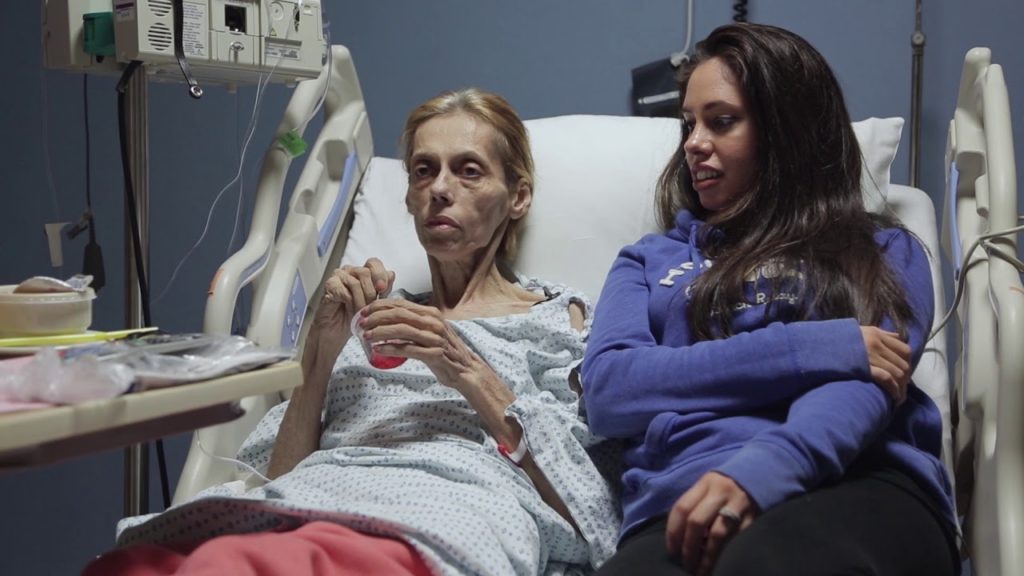 Throughout the film, you continue to be exposed to patient after patient and in the midst of stories of mothers wanting to stick around to see their grown daughter’s families grow-up, or of a wife trying to honor her husband’s wishes to die at home on his terms, a subtle yet powerful underlying theme begins to emerge: the dignity of every life.  This may be an obvious thing we should all “get”, but in our desire to not dwell on the sadness of their illness and prognosis and simply “move on”, the fact that Carolyn Jones is able to transcend the clinical story they are telling to make it a personal and life-filled insight into such amazing, ordinary lives, is a testament to her skills as a director.

We root for each of these individuals, not that they live and escape their often terminal illnesses (though that is what we truly wish could happen in our world), but that they depart this life in a manner that is consistent with the life they lived, and the legacy they leave behind.  Defining Hope does just that….it defines hope.  What we do with that hope to finish this life well is up for us to write, and the good thing is that we can still write our ending, up until our last breath. 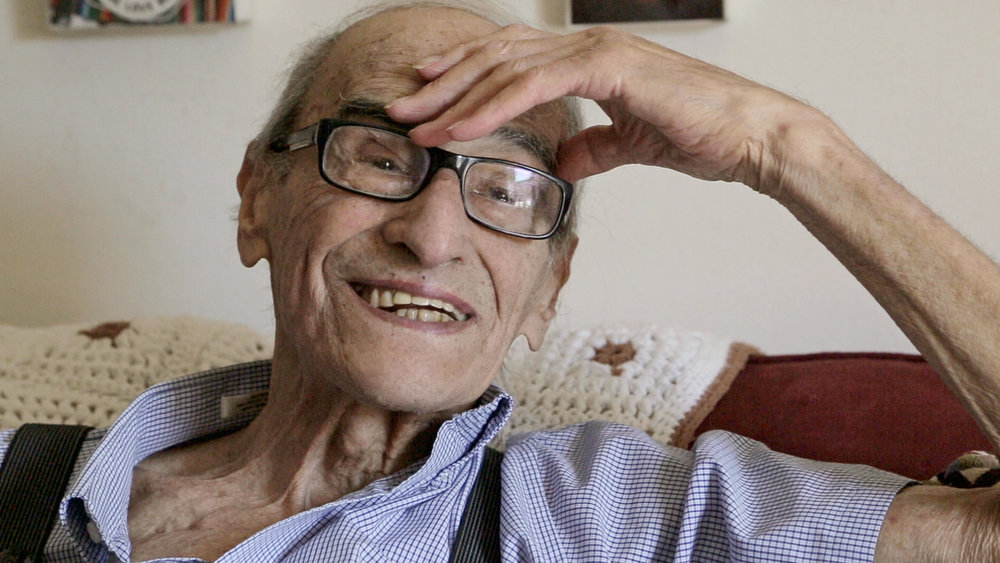 The DVD release of Defining Hope from Kino Lorber features a number of bonus features including some additional interviews of patients in the film, as well as a couple of patients who aren’t.  There are some segments that are helpful on planning for end-of-life situations through a POLST (Physician Orders for Life-Sustaining Treatment) form, or even a medical directive, to share your wishes on which treatments you do, or don’t, want if you are unable to convey your wishes at the time of treatment.  We also see how one nurse hosts dinners for several couples to gather and discuss the legacy of those we have lost, and our own hopes for dealing with our death, when the time comes. There is also a trailer for the film, as well as other Kino Lorber releases. 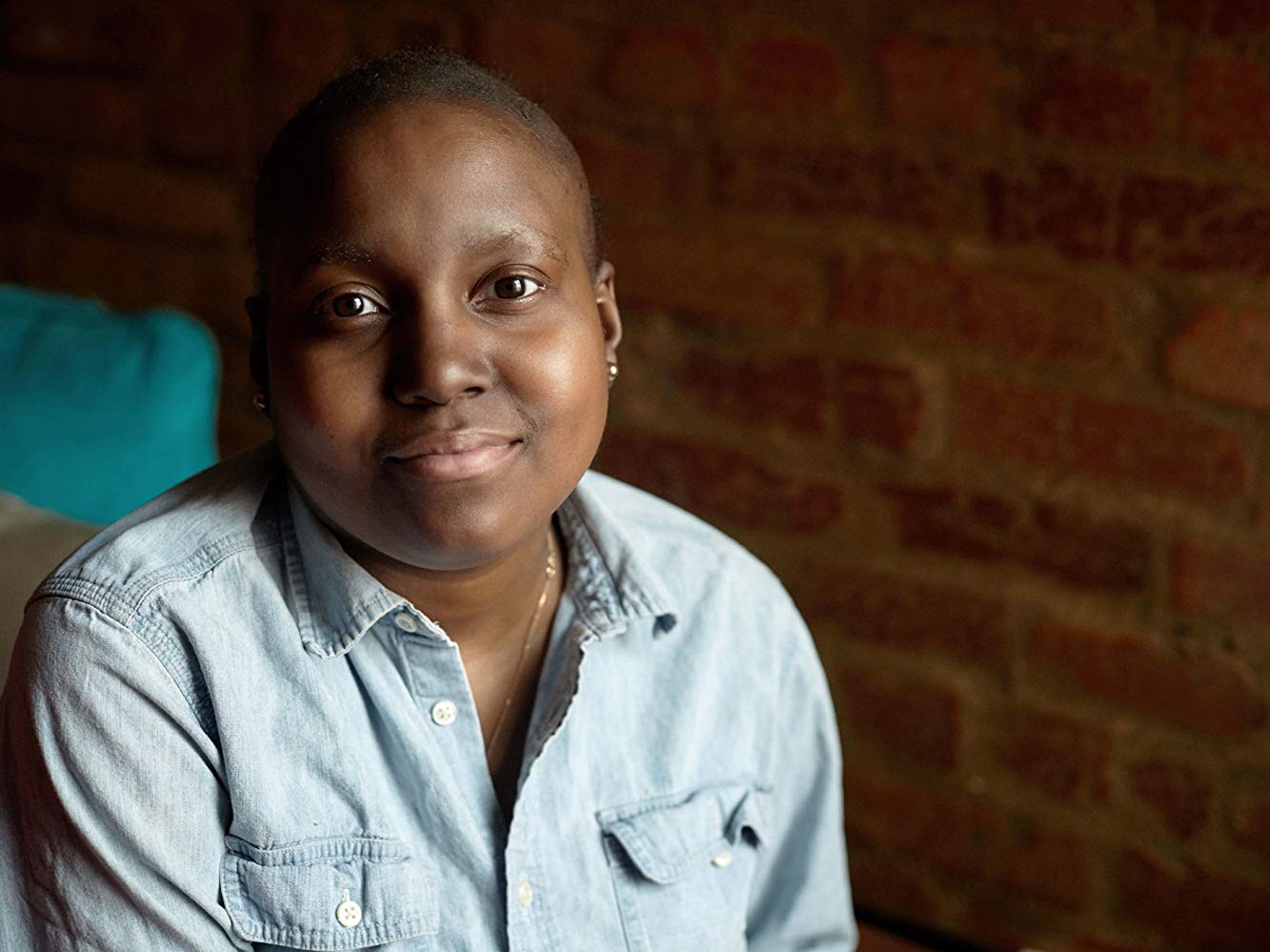