Can one find meaning and significance, even in the struggles and pain of one’s life? 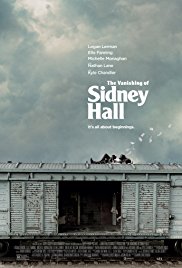 With his second film, The Vanishing of Sidney Hall, director Shawn Christensen continues his streak of having all of his titles deal with people leaving, as his previous film was called Before I Disappear.  Thematically, both films are connected as well as each deals with a single individual trying to come to terms with the events of their life and trying to find a way to be significant and accept their place in the universe. 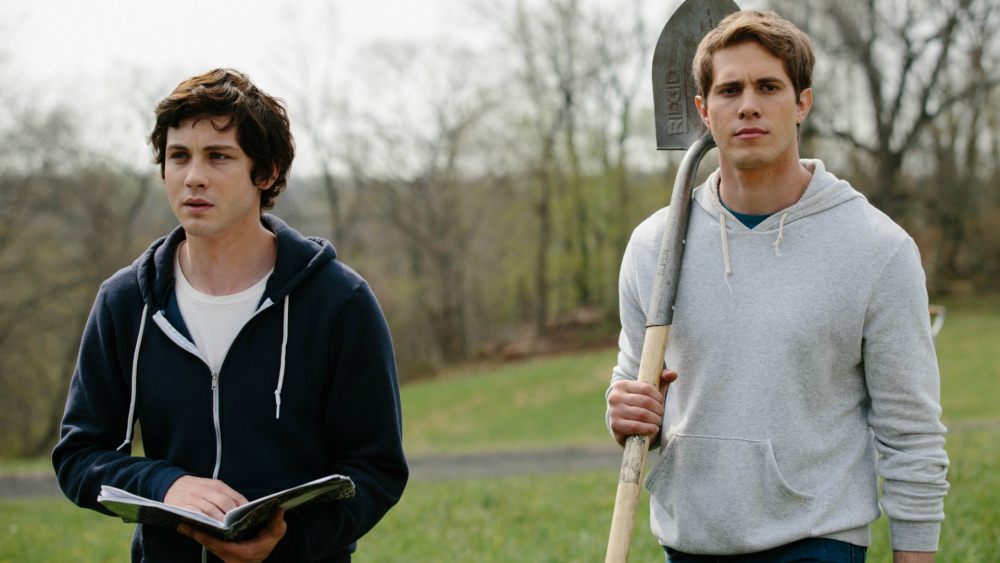 He also is befriended by a neighbor across the street who has admired him from afar and recently moved back to the area.  Her name is Melody (Elle Fanning-The Neon Demon, We Bought a Zoo, Super 8), and she confidently announces to her friend that she is going to marry Sidney one day.

Sidney ends up channeling his energy into writing a novel that we learn has helped nominate him for a Pulitzer Prize, to the enjoyment of his publisher, Harold (Nathan Lane-The Birdcage, Lion King), but Sidney is starting to crack, seeing things that aren’t really there, and quickly losing interest in writing, his marriage to Melody, and his family consisting of his father Gerald (Darren Pettie) and mother (Michelle Monaghan-Mission: Impossible 3, Patriot’s Day).  Soon, this once beloved writer is no where to be found, disappearing from the public eye for nearly 9 years.

Shawn Christensen’s script, co-written with Jason Dolan, does not follow a linear timeline, but jumps in and out of the past and present.  The present is Sidney as a modern day drifter, who is being followed by a mysterious man simply called “The Searcher” (Kyle Chandler-Game Night, Manchester By the Sea, Carol).  The film also jumps around with flashbacks to his time in high school and his time where he is married and dealing with the success of his novel, including attracting the attention of Harold’s daughter Alexandra (Margaret Qualley-Novitiate, The Nice Guys). 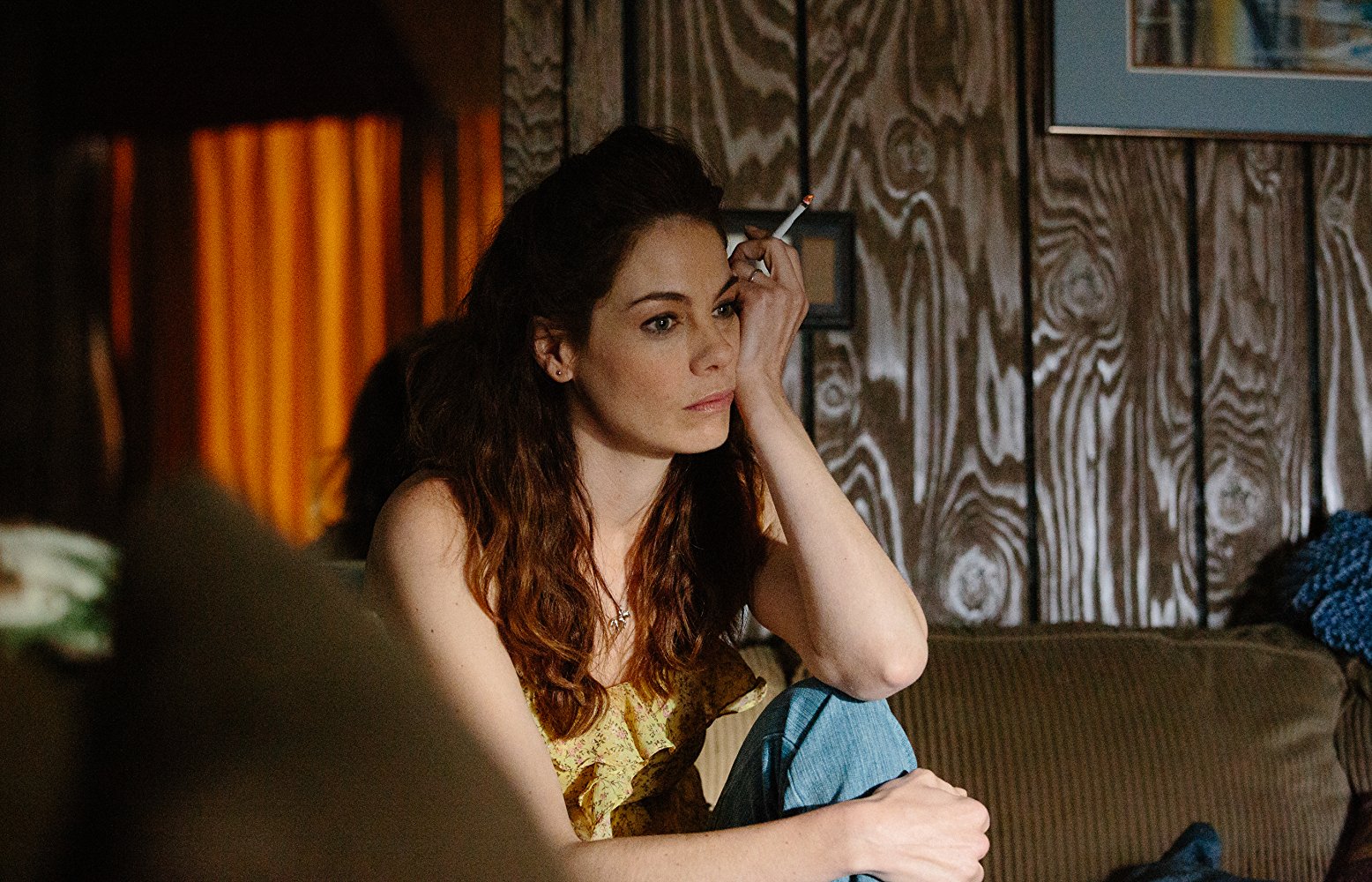 The film slowly unveils the reasons why Sidney is now disillusioned with his writings, taking to burning them wherever he finds them, including bookstores and public libraries.  The tale is a tragic one as we slowly realize the mystery surrounding his dealings with a classmate while in High School, Brett Newport (Blake Jenner-Everybody Wants Some), and the fallout with his mother, that will set the trajectory for not only his ultimate success as a novelist, but also his eventual demise as a human being.

Like Before I Disappear, Christensen has written a deceptively simple story that becomes more and more complex as it reveals to us multi-dimensional characters that become more fully realized as the story unfolds.  Each character is on a journey, and the course of one’s life is affected the other individuals we meet along the way. 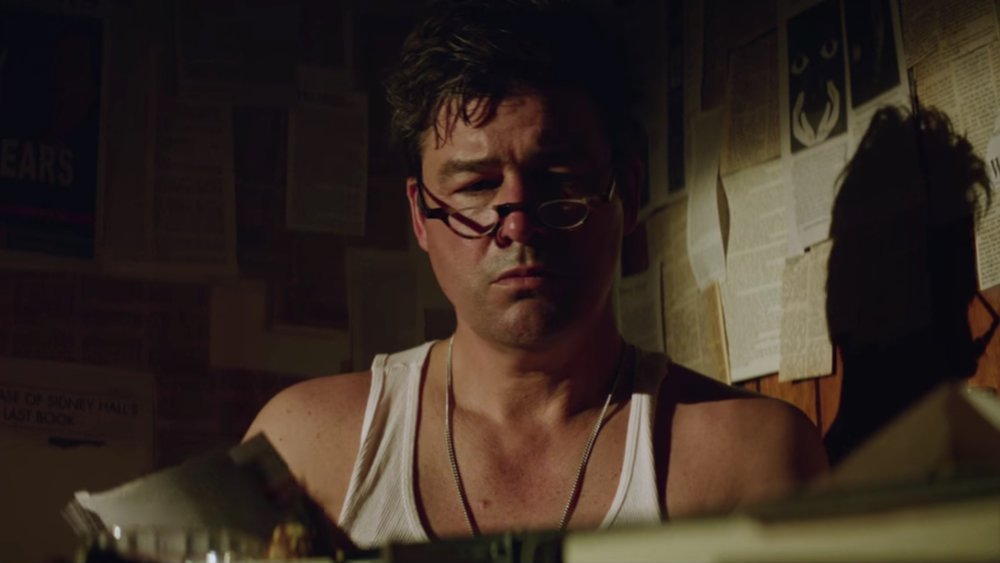 The cast is top notch, and besides the above mentioned players, there is also a nice appearance by Tim Blake Nelson (O Brother Where Art Thou, Minority Report), and solid work from Janina Gavankar-True Blood).  Blake Jenner who was a great presence in Richard Linklater’s Everybody Wants Some, continues to shine in heartbreaking performance as a high school jock with a terrible secret.

Pacing might be an issue for some as they watch this film, but with Shawn Christensen films, patience will pay off.  This does not mean that you can expect a spectacular, heart-pounding finish, or grand climax in one sense, but you will definitely experience all of the loose threads of the narrative being tied together to form a more cohesive whole when the credits roll.

The Vanishing of Sidney Hall asks the question if one can find meaning and significance, even in the struggles and pain of one’s life?  It is meant to be an evaluation of one’s character.  While we all might not find ourselves dealing with some of the larger, more tragic experiences of the protagonist and some of the supporting roles, each individual has their own demons to contend with.  What do we do when our seemingly greatest strengths join our demons, feasting on the elusive joy we once found?  Is it possible to find that joy and sense of purpose again?  For Sidney Hall, that may be the purpose of his wandering in the wilderness, unplugged from his former life and public persona.  For us, that journey may exist in the quieter corners of our mind, but its still a journey we must take as we search for our own place in this world, hoping that even our biggest failures are used to create a legacy that matters, long after we have vanished.

The Vanishing of Sidney Hall is now playing in select theaters.