#52FilmsByWomen: SONGS MY BROTHERS TAUGHT ME

A Bleak but Beautiful Tale of Sibling Love and Loyalty 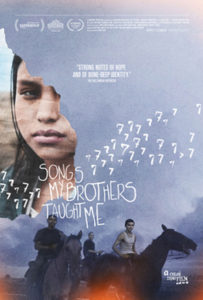 It’s difficult to write about a minority community when you’re in the majority: there are a lot of ways that can go wrong. Truthfully, what I know about contemporary Native American experience could fit in a thimble – but I sense that I know a bit more now, having watched Chloé Zhao’s spare, quiet Songs My Brothers Taught Me. The film is so naturalistic, so restrained, that I had to remind myself a couple of times that I wasn’t watching a documentary of what life is like on South Dakota’s Pine Ridge Reservation. I was also surprised to find that the movie was directed not by a Native American filmmaker – it had so much the ring of authenticity – but by an immigrant to the U.S., Zhao having first lived in Beijing and London. Maybe it serves Songs My Brothers Taught Me that Zhao doesn’t carry the weight of history that most of Americans feel when we hear about conditions among Native Americans. The usual suspects are here: alcoholism, family instability, generational poverty; but there is no emotional manipulation in this story of two Lakota adolescents trying to grow up whole in a broken environment. John (John Reddy) is a high senior senior with no firm plan except to follow his high achieving girlfriend, Aurelia (Taysha Fuller), to Los Angeles when she leaves for college.  John’s younger sister, Jashaun (Jashaun St. John), is only 11, but she’s smart and good hearted and looking for people she can count on. That barely includes John and Jashaun’s mother (the luminous Irene Bedard), whose alcoholism and romantic relationships have made her a less than attentive parent. Now she’s trying to get right with God, but her oldest son, now in prison, warns her not to use God as just another man to distract her from her children. 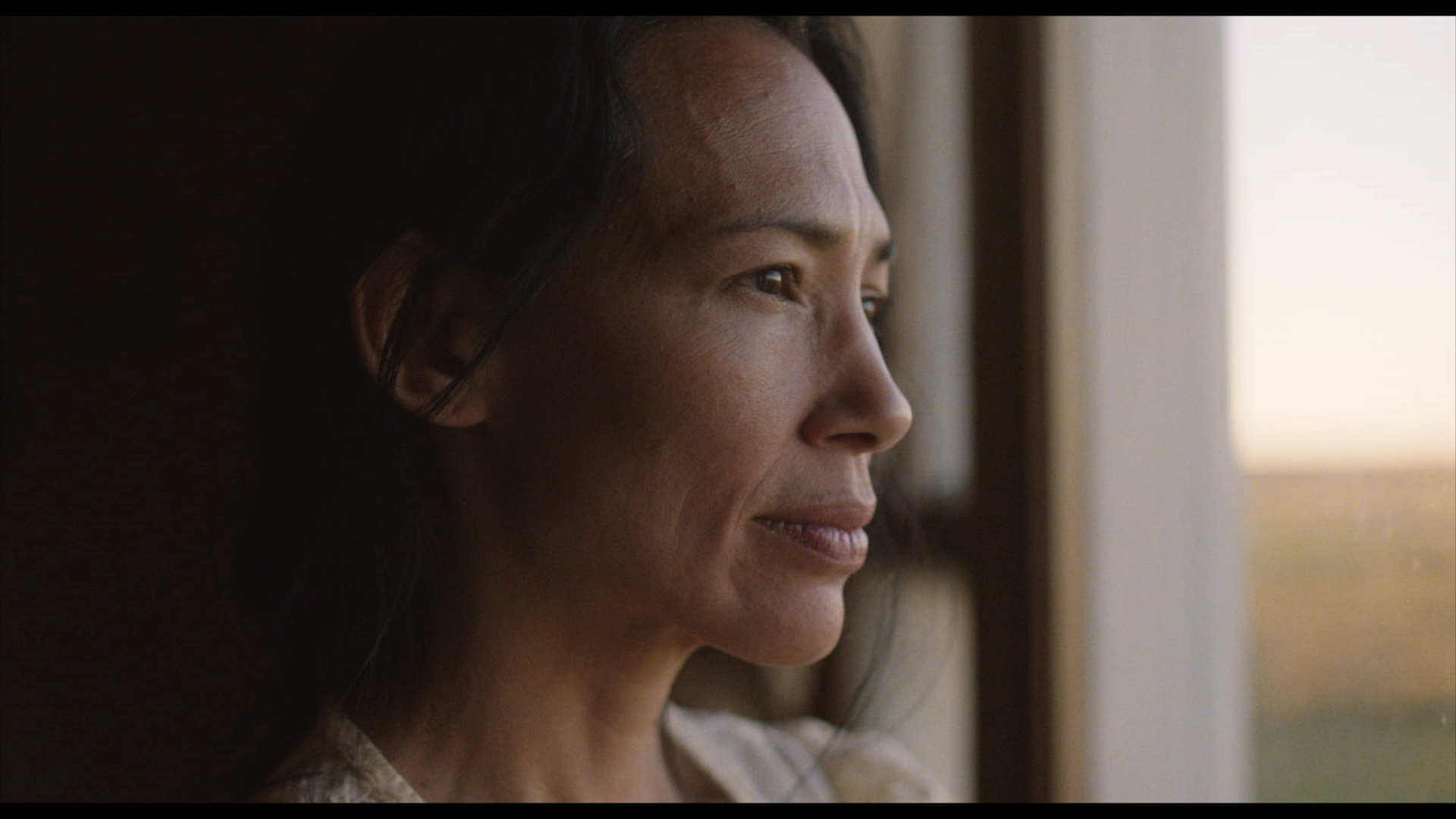 Addiction is a dominant theme in Songs My Brothers Taught Me. Pine Ridge Reservation is dry, but that hasn’t stopped alcohol from coming in; in fact, John earns money illegally selling alcohol on the reservation. Every child who’s growing up on the reservation can see how damaging alcoholism is to the adults around them, but as they grow up drinking seems to pull them in like an inexorable tide. In one scene John delivers alcohol to a young mother, nearly passed out on her couch, as her three small children sit neglected neglected nearby. John’s discomfort is visible, but it doesn’t keep him from drinking with his friends and passing out in his classes at school.

The storytelling is spare and episodic, with a minimum of exposition. Zhao simply slips into the world of these characters and quietly observes their lives with gravity and without judgment.

The overall picture that Zhao offers is bleak, but it’s not hopeless. John and Jashaun love each other, and that love is strong enough to change John’s direction, and perhaps it will be enough for their mother, too. The storytelling is spare and episodic, with a minimum of exposition. Zhao simply slips into the world of these characters and quietly observes their lives with gravity and without judgment. It’s an even greater accomplishment because she did it with mostly non-professional cast. Reddy and St. John, the films leads, were both first time actors and are utterly believable. Especially watch Jashaun as she examines the remains of her dead father’s burned out house, solitary in her grief. 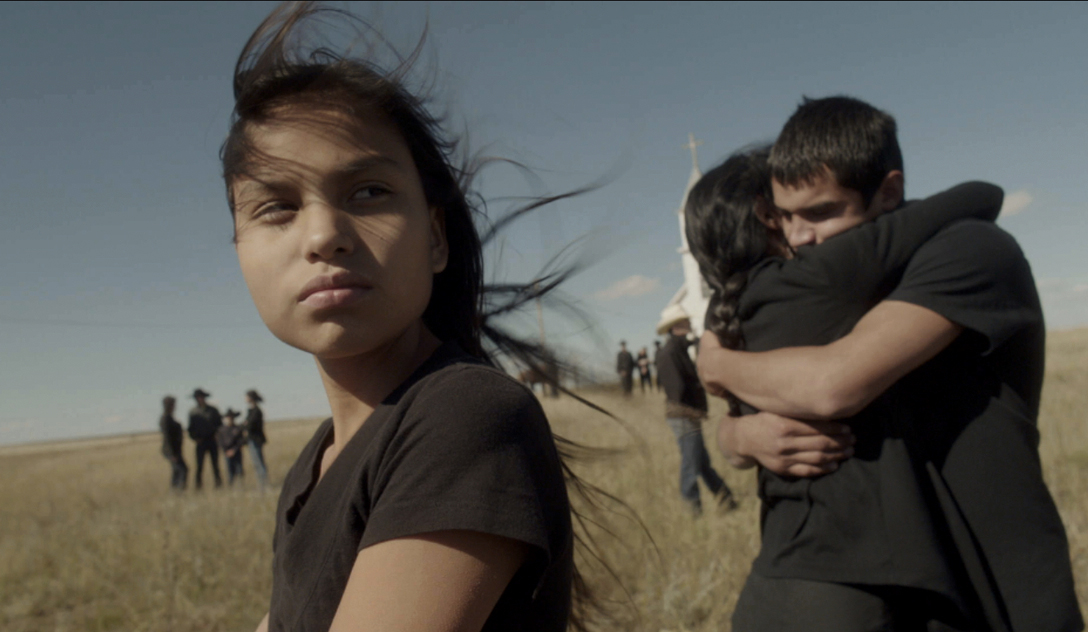 The naturalistic acting in Songs My Brothers Taught Me is set within the stark but beautiful Dakota Badlands – with the characters and their environment perfectly echoing back and forth the same worn dignity.  Chloé Zhao has made a lovely, sad, yearning film about children trying to escape a snare not of their own making.