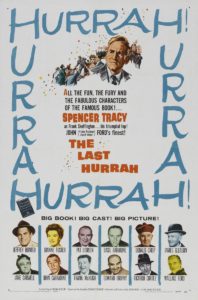 Wisconsin’s own Spencer Tracy IS “Frank Skeffington”: a tough-as-nails but big-hearted Irishman, a shameless but utterly charming rogue, and a 30-year mayor of a large Eastern city. Set in the late 50’s in an unnamed “New England city” (Boston), John Ford’s late career directorial effort concerns the last political campaign of a very Old School politician.

Having spent his entire career working crowds, stumping on street corners, spearheading rallies: all-too-real, down-to-earth, among-the-people-campaigning Skeffington finds his Waterloo in the incursion of the 30-second sound byte. The Old Guard of money and position, on the other hand, get their cookie-cutter, nondescript candidate in office with a few inept TV commercials and radio spots, simply because they can reach more people. “Mass communicatin’!” The wave of the future, yes, but what does bland ‘everyman’ challenger “Kevin McCluskey” (Charles B. Fitzsimsons) really represent, if but a straw man for the powerful interests of city elites like the virulent newspaper editor “Amos Force” (John Carradine), or the calculating and imperious investment banker “Norman Cass” (Basil Rathbone)? 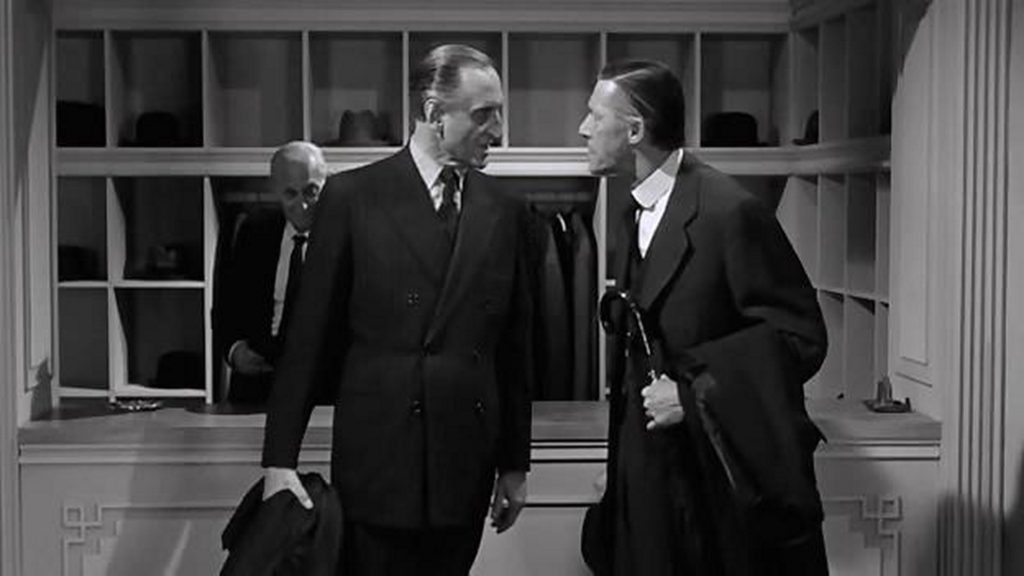 Eerily foreshadowing the outcome of the 1960 presidential election–in which a candidate was elected to office in large part because of how good he looked on TV–The Last Hurrah is a valedictory for politics with a more ‘personal touch.’ (And along with it, I’d argue, a personal style of filmmaking without a trace of self-consciousness or self-indulgence. But with a cast that includes just about every great character actor from the then-past 30 years–Edward Brophy! Pat O’Brien! James Gleason! Ricardo Cortez! Too many others to mention!–who needs a director? Nonetheless, The Last Hurrah boasts the finest American director who ever wielded a megaphone: Mr. John Ford.)

Yes, Skeffington might be a rogue and an opportunist, but everyone who votes for him knows what he’s about and where he’s coming from. “At least you know where you stand with Frank Skeffington!” as one of his chief political rivals puts it–which is a heckuva lot more than you can say for his challenger, or, indeed, just about any candidate for political office of the past 50 years! 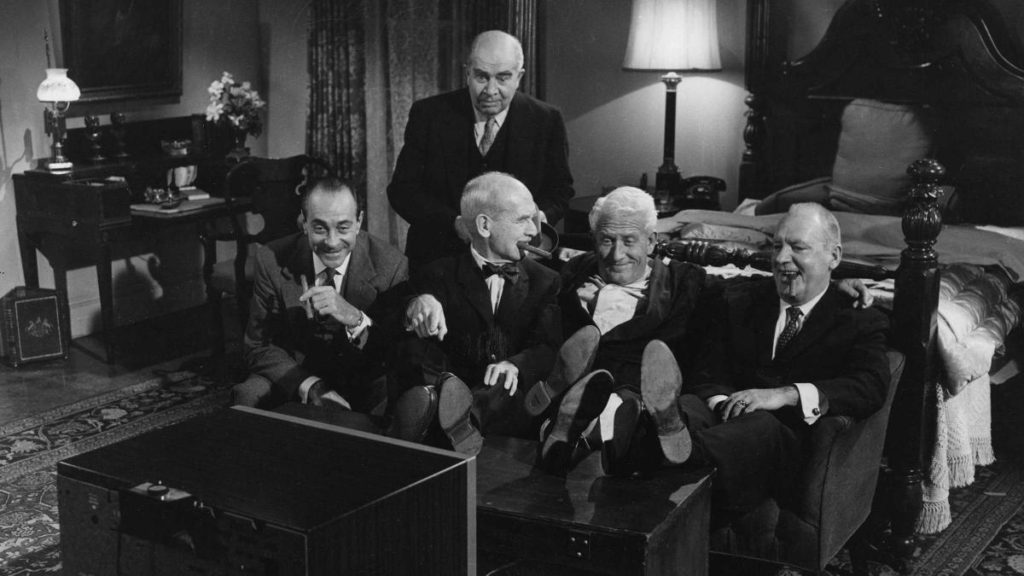 Fifty years on here, I very much doubt that most of us truly know who or what we’re actually voting for today. After an endless barrage of TV ads and a relentless onslaught of blaring radio spots all I REALLY know, as I wend my weary way to the polls this afternoon, is who (and what) I’m NOT voting for. (And that’s about as much as I’m gonna say about it!)

Featuring bravura visual moments from a director who by this point had turned wistful nostalgia into high art–just watch the sequence where the parade literally passes Ol’ Skeffington by without getting a lump in your throat–you just *might* be tempted to believe that politicians were once people, too! 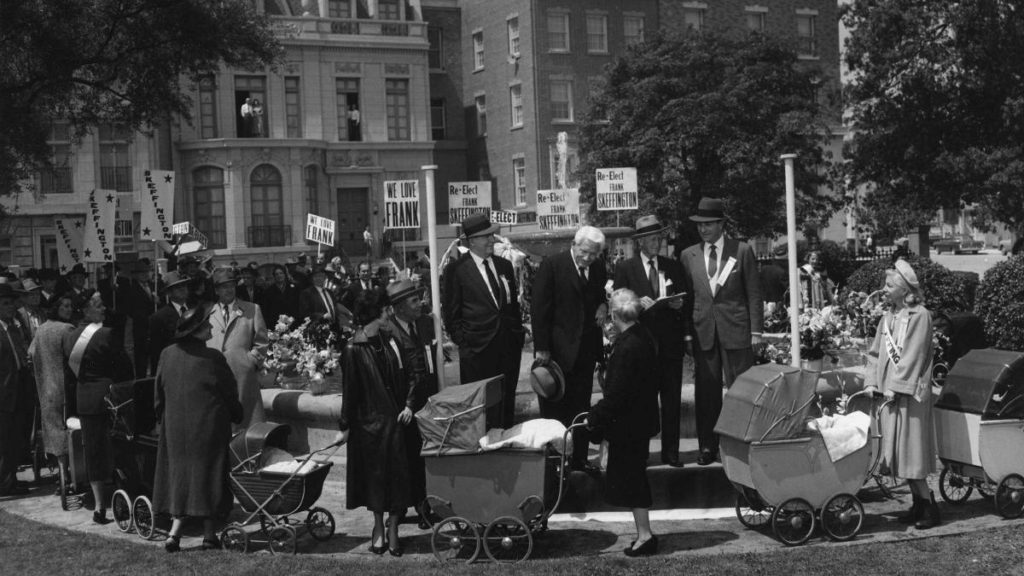