I’ll admit I have been behind in my TV watching this year, (unfortunately school comes BEFORE television, crazy, I know) but there are a few shows I’ve really enjoyed lately that I wanted to share. As some of you already know with my lists, I try to include a little bit of everything because there’s no genre I’m not into exploring (though I’m unfamiliar with any anime programs). Following this list includes a few of the anticipated new seasons of TV coming later this year. Tell me what you loved this year and what you are looking forward to in the fall. Feel free to recommend some anime too while you’re at it.

DISCLAIMER: Atlanta is still on my television TO-DO list, sorry! 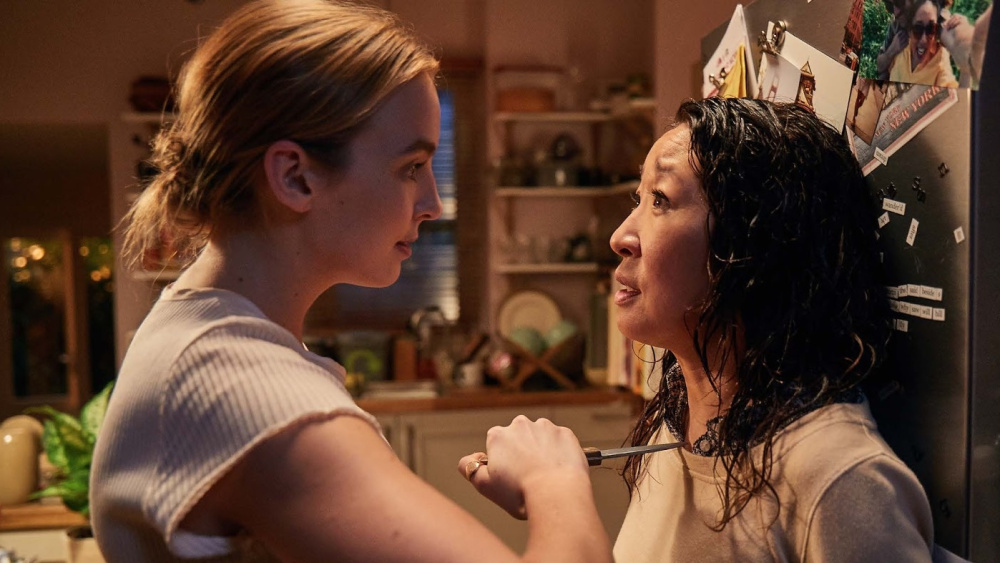 This show IS A TREAT! Brilliant showrunner Phoebe Wallace-Bridge (Fleabag) is back and this time she has created a series that centers around a mysterious female Russian spy named Villanelle (Jodie Comer) and the officer that’s after her, Eve (Sandra Oh). Based on the Codename Villanelle novella series by Luke Jennings, this 8-part first season is a wild ride that left me breathless. Plus it has some of the best mood music since Grey’s Anatomy season 2. While I’m unsure if another season is needed, BBC sure thinks so and has ordered a Season 2. (Stream on Hulu in late 2018.) 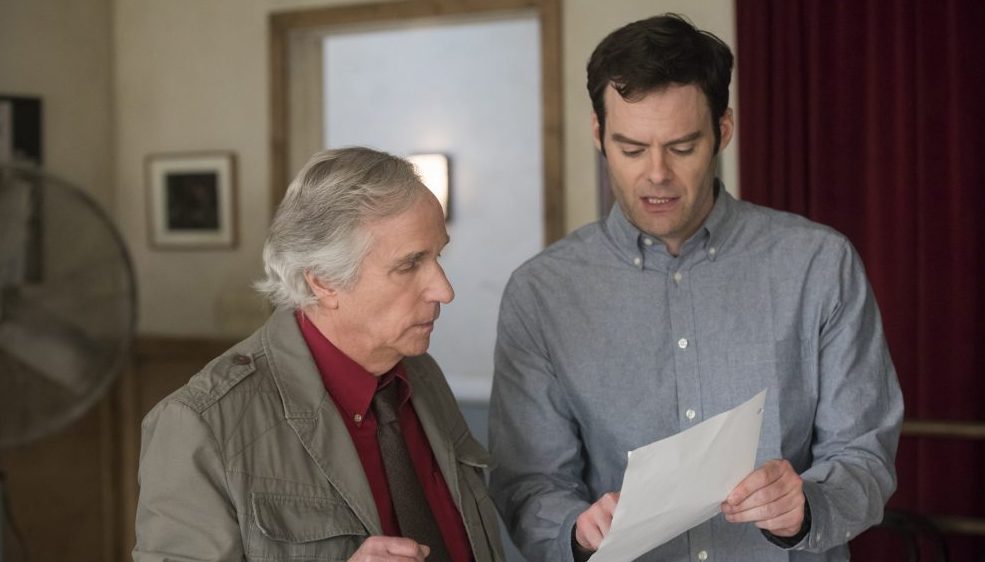 Man, does Bill Hader play a character so delightfully far from his SNL days. Recently back from war, Barry (Bill Hader) is now a hit-man because he’s good at killing and it’s the only thing he believes he can do to make a living. When he travels to LA for a job, he ends up bonding with his target’s acting class and decides to stay and pursue acting too. Hilarity ensues. Darkness ensures. Barry should be the show that everyone’s talking about but I fear it’s been missed by many. Check it out and get ready for season 2 coming next year. 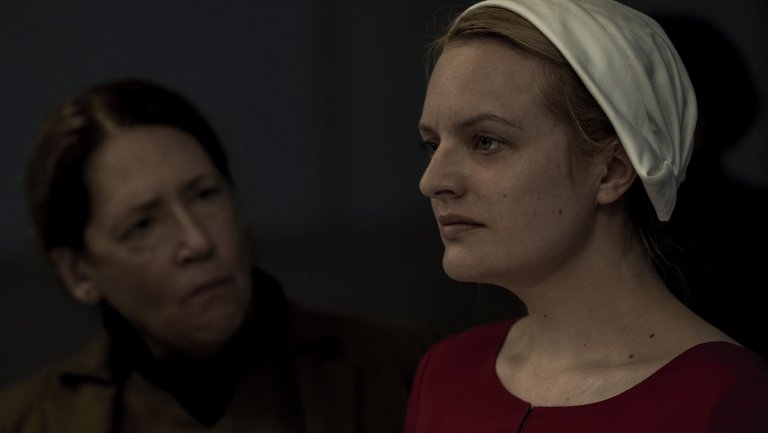 Thank god Hulu airs one episode a week as this season is especially thrilling and terrifying. I know I couldn’t handle binging this show so kudos to anyone who can. As most can guess, this show isn’t for the faint-of-heart but it is worth a try if you have yet to watch. And if you saw some of season 1 and didn’t stick with it, I recommend you come back as I find Season 2 to be a more satisfying watch. I also wrote about the first episode of season 2 on Zekefilm. 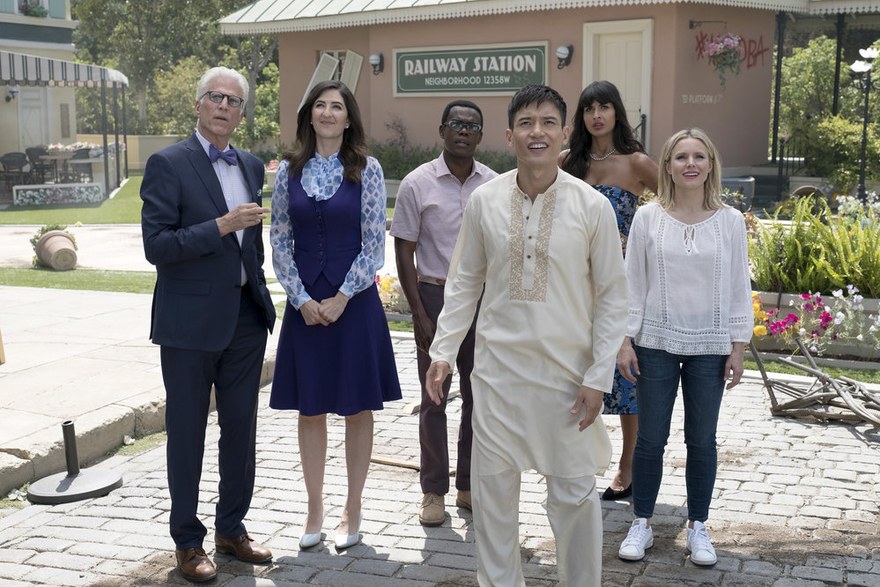 I’ve mentioned this show on other posts here before so obviously I can’t recommend this comedy enough. While its’ first season was amazing, their most recent season has certainly lived up to it. If you like laughs on top of a well-executed show with super creative story lines, check it out and get ready for season 3 this fall. (Stream season 1 on Netflix.) 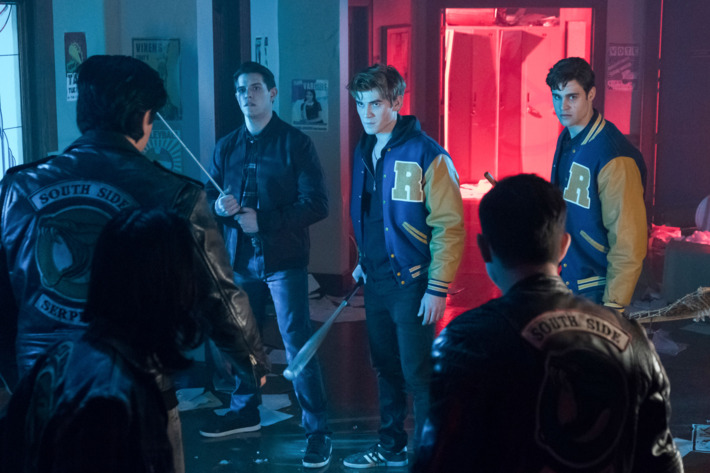 When a mysterious hooded figure promises to bring justice to Riverdale sinners, Betty, Jughead, and Archie work to catch the culprit. Maybe this teen-drama isn’t for everyone, and while I did enjoy its’ first season more, season 2 hits on big issues, especially as the south and north sides of town continuously have to interact and rely on one another while at odds. If you’re looking for an easy and fun Netflix binge, look no further. (Stream all seasons on Netflix.)