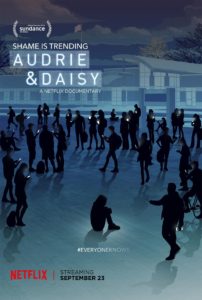 It seems like we’ve been talking about sexual assault a lot lately, doesn’t it?  It’s one of the topics that has seemed to be often in the news in the last few years, spawning countless blog posts and talking head debates.  There’s an inevitable backlash to such topics:  some people get weary of the conversation all together.  “Haven’t we talked about this enough?” they ask.  In the case, the answer is “No.”  Until we take sexual assault seriously enough that sympathy doesn’t go to assailants rather than victims, until we take it seriously enough that bragging about sexual assault is disqualifying for public office, we need to keep listening to every account of rape and sexual assault.  Whether they are masterfully told or not, the stories need to be heard.

In the Netflix documentary Audrie & Daisy, directors Bonni Cohen and Jon Shenk share the stories of several young victims, though only two are mentioned in the film’s title.  Audrie Pott was 15 years when she died in 2012.  She was drunk at a party when a group of male classmates stripped her, sexually assaulted her, drew on her naked body, and posted pictures of the episode to social media.  Pott was unable to remember the assault, but was harassed and ridiculed by students who saw the photos.  Only eight days after the assault Audrie left school early, and hung herself in her bathroom at home. 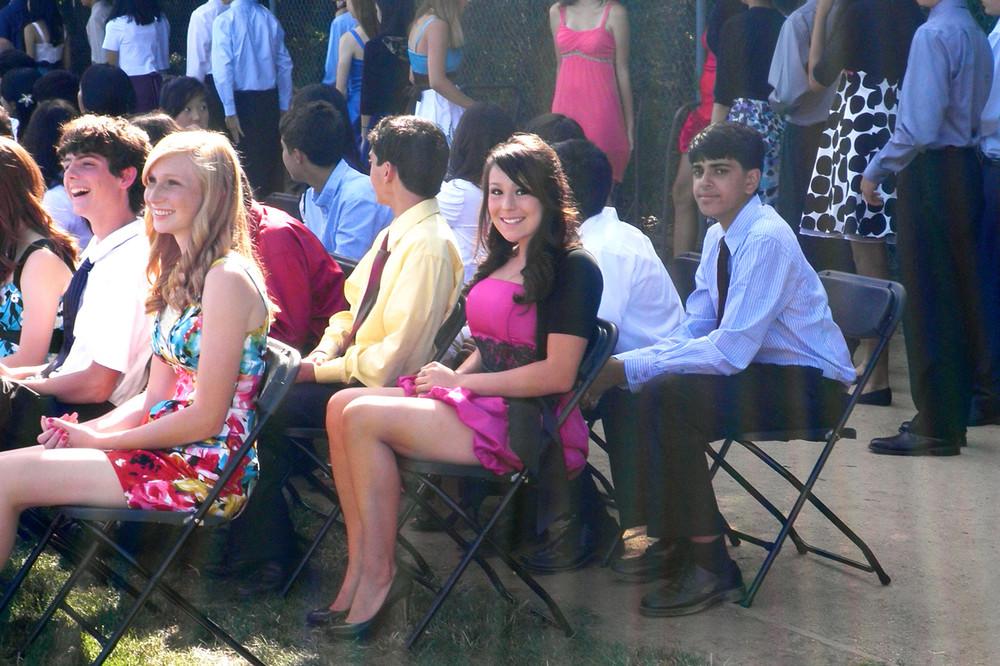 Daisy Coleman’s story drew more national attention after her assault, also in 2012.  Daisy and her best friend, Paige, were 14 and 13 when they went to hang out with a group of older boys (Daisy’s older brothers’ friends).  As in Audrie Pott’s case, there was a lot of drinking and both girls were sexually assaulted.  Paige made it back to Daisy’s house that night, but the boys involved simply dumped the passed out Daisy on her front lawn, in below freezing weather.  That’s where her mother found her the next morning.

No one would argue that Audrie Pott and Daisy Coleman made wise choices on the nights they were assaulted, but that doesn’t diminish the guilt of those who preyed upon them.  And yet, in both cases the communities around them immediately condemned the girls.

These are terrible stories, and the documentary’s accounts are harrowing.  Worse, though, is seeing the cultural forces that minimize and rationalize the behaviors of the assailants.  Audrie & Daisy includes interviews with two of Audrie Pott’s assailants.  They admit to everything, but don’t seem to feel especially badly about it.  They were convicted of a crime, at least (sexual battery).  Daisy Coleman’s alleged rapist was convicted only of misdemeanor endangerment of a child.  He also received much support in Maryville, and Daisy found herself not only the victim of rape, but of bullying both online and in her community.   The media attention wasn’t all kind, either, and Daisy attempted suicide at least three times in the years following the assault. 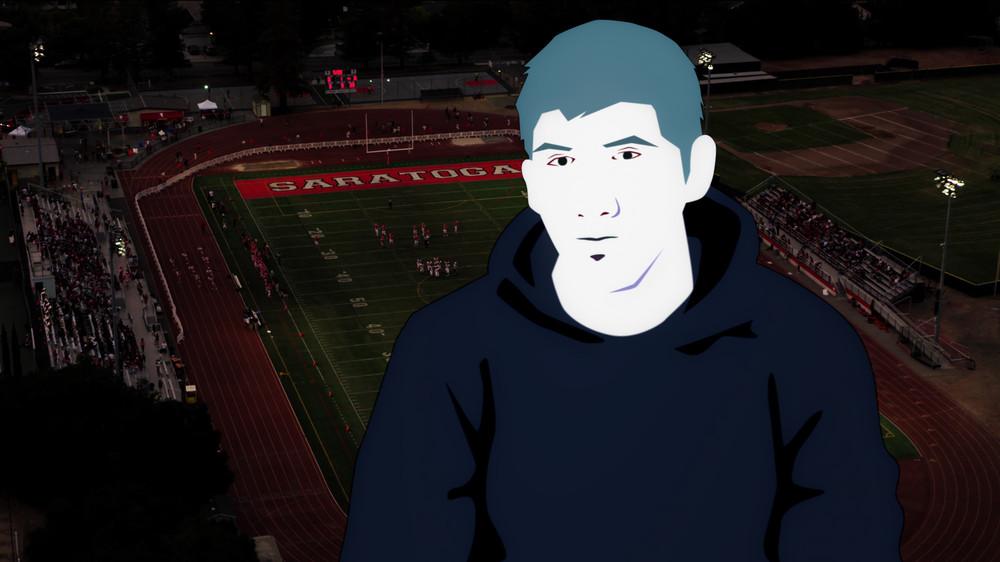 There is a strange lack of regard for girls on display in Audrie & Daisy.  Cohen and Shenk interviewed the sheriff in Daisy Coleman’s case and some of his statements are deeply unsettling.  He thinks the word “rape” is used too often, and that people “underestimate the need for attention, especially among young girls.”   No one would argue that Audrie Pott and Daisy Coleman made wise choices on the nights they were assaulted, but that doesn’t diminish the guilt of those who preyed upon them.  And yet, in both cases the communities around them immediately condemned the girls – accused them of being “skanks” and “whores”.  Even Daisy’s brother, a popular high school athlete, found his friends abandoning him because he believed that his sister was raped.

In recent years there have been strong documentaries on sexual assault in the military (The Invisible War) and on college campuses (It Happened Here, The Hunting Ground).  We keep talking and talking about this subject, and yet I’m not convinced that anything is changing.  Brock Turner, the Stanford swimmer, left prison after serving only three months for sexual assault – and the press coverage often focused as much on his thwarted swimming career as on the harm he’d done to his victim.  And as I’ve already noted in this review, while the presidential campaign launched a national discussion on sexual assault this past fall, we’ve elected a man who boasted about kissing and grabbing women without consent.  And so I guess we need to keep talking, keep telling the stories, keep shifting attention to the the victims.  Audrie & Daisy felt a bit superficial to me, especially in its treatment of online harassment (a growing factor in cases such as these), but Cohen and Shenk have done a valuable work in bearing witness to these crimes.