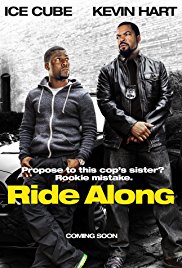 When it comes to Ride Along, the new unremarkable comedy starring Kevin Hart and Ice Cube, it’s a better use of everyone’s time and focus to skip any detailed breakdown of the film’s failings, and simply state that the laughs are minimal, and the actors have done better elsewhere. So, in direct contradiction with that statement, here’s why:

Ride Along is a police comedy from director Tim Story, the guy who gave us 2012’s surprise hit Think Like a Man, Taxi with Queen Latifah and Jimmy Fallon, and both Fantastic Four movies. Here, Story’s flair for comedy is merely moderate, and he only rarely utilizes the performance strengths of his stars. Consequently, it’s a lot of by-the-numbers meandering through a pedestrian buddy cop adventure. The single most positive thing to come out of Ride Along is that it kept a healthy number of Atlanta and Los Angeles filmmaking professionals gainfully employed for a period of time.

Kevin Hart, the name with the most heat in this tepid affair, plays a wimpy video game enthusiast with an eye on being on a real cop. He’s somehow inexplicably landed the amazingly beautiful and charming Tika Sumpter for a prospective fiancee. But the trouble is, he now must convince her tough guy big brother, Ice Cube, to give him his blessing for the planned nuptials. (In what world is obtaining an older brother’s blessing to marry his sister anyone’s priority I’m not sure, but it’s how this screenplay reads.) 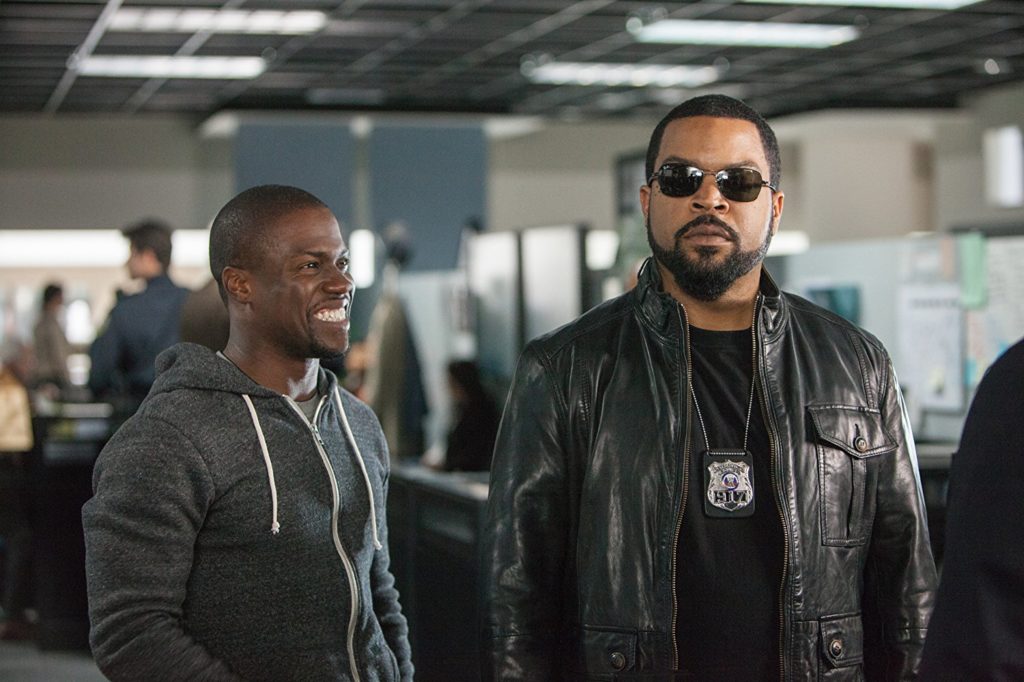 Cube’s no-nonsense plain clothes officer action hero naturally isn’t a fan of Hart’s fast talking delusional whininess. But when he’s assigned to bring the newbie along to observe a typical day of his Atlanta police work, he makes sure the deck is stacked to the tipping point of deadly, just to shake the guy up. None of this is necessary, since Big Trouble of course finds them anyway. By the end of this training day-gone-haywire, corruption will be exposed, much ammo will be spent, and all that video game combat knowledge may just pay off. Laurence Fishburne shows up as the big bad of the film, with an emphasis on “big” – next to Hart’s scrawny frame, the veteran actor is a downright behemoth. Even still, Ride Along somehow manages to deflate Fishburne’s natural intensity.

Hart, a favored comedian of the hour for many, makes better use of his talent in his limited supporting role in the recent Stallone/De Niro boxing nostalgia trip Grudge Match. In Ride Along, his energy and humor is as meandering as the film itself. Ice Cube is immediately played up as a self-assured CAH-razy cop that you DO NOT MESS WITH. Although the tone at first plays as intentionally over the top (car chases and explosions!! All in the wrong movie, and boring), it becomes apparent soon enough that Cube is actually intended to be some sort of old school action hero plopped into a half-Harted comedy. Therefor in a sense, both actors are playing fish out water. It never works, and there’s never any chemistry between the two leads. In fact, its safe to say they’re at odds with each other comedically.

Fans of Kevin Hart and Ice Cube are likely to be the only materializing audience for Ride Along, but even they would do well to wait a few months to watch it at home. Or better yet, ice this one from the list altogether. 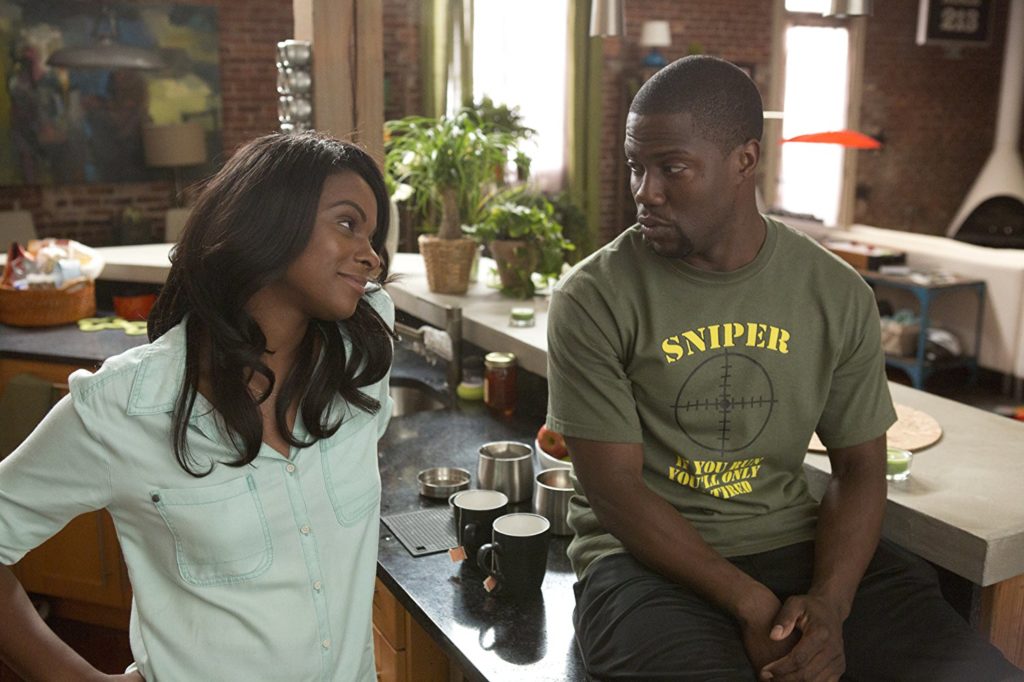 Tika Sumpter and Kevin Hart in RIDE ALONG