THE MOVIES, MR. GRIFFITH, AND FROZEN

Disney’s Frozen, the latest freshly minted “animated classic”, is a crowd-pleasing return to familiar form following the successful stylistic departure of last year’s Wreck-It Ralph. The film evokes both the staid classicism of the best Disney fairy tale adaptations, and the modern comedic wit of something like Tangled, even if it doesn’t go as far as that film did with the jokes. And to contextualize, here’s a historical dream of the past:

Once upon a time, in a far off land of long ago where magic was possible and often real, there lived two young sisters. Each was beautiful, each was a princess. They were very close in that special sisterly way. But, they would become separated, as eventually one would become queen. She would be holed up, contained to her far off place. Ultimately, there would be a climax that would find one of them helplessly drifting on an ice flow, way down east. A heroic lummox of a man did his best to save her, and everyone wondered how she didn’t freeze into oblivion.

Although this story’s source material predates any film version, the man behind the movie ensures its immortality. A domineering creative fount of innovation and technological forward drive even as his sensibility was forever old tyme. He perpetuated a Charles Dickens-esque view of the world that was dated even then; a quality embraced by both mass audiences the intelligentsia of the time. At least until he wasn’t…

When Walt Disney made Snow White, released in 1937, he changed the world. The least of the impact was his own corner of it. It was such a sensation that the studio he created would forever exist in its stylistic shadows, most associated with kid-friendly animated tales of singing princesses. Today, embracing a “why fight it?” mentality to ensure its survival and relevance, Walt Disney Animation Studios has navigated changing times and radically shifted gender roles so that their current singing princesses are no longer passive damsels, but confident take-charge heroines in their own right. 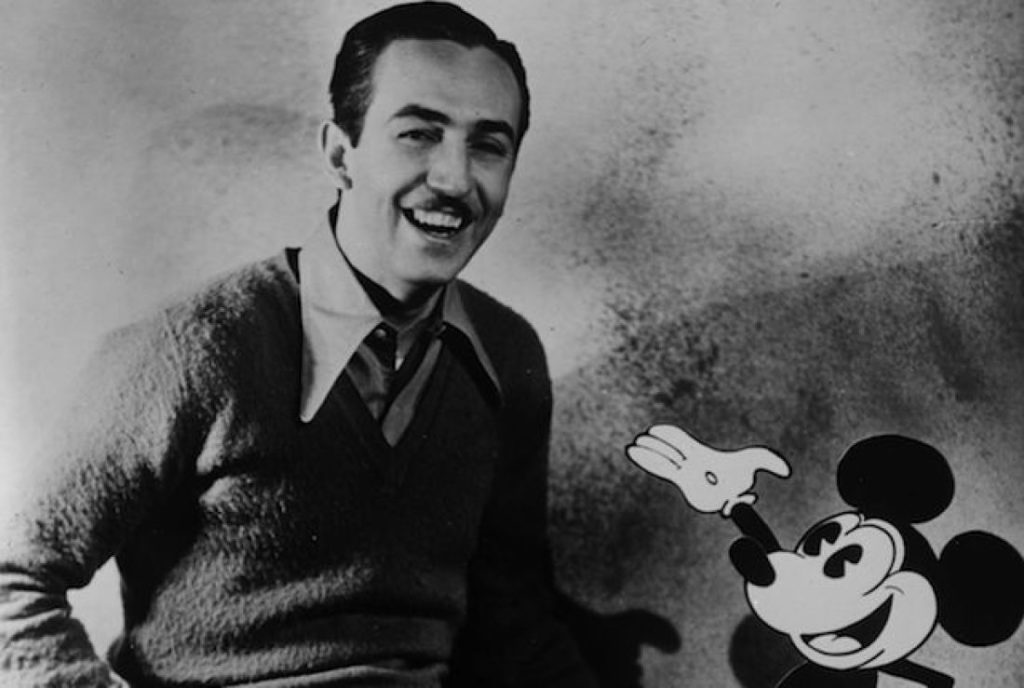 And yet, they must remain beautiful, romantic, and “old world” enough to honor the brand/legacy. It’s a fine line to walk (especially in high heels), but like The Little Mermaid, The Princess and the Frog, and Tangled, Frozen once again manages to nail it, if not quite as satisfyingly. But Frozen somehow reaches farther back than Snow White. The film innovator who paved the way for “the Disney sensibility”, was not always so fortunate. With its tale of two sisters separated and set adrift in a race against time, Frozenmore often than not evokes some of cinema’s first movie stars, the Gish sisters, made famous in the landmark work of D.W. Griffith.

Griffith (often referred to as “The Father of Film”) is gone now, and has been for a while. So too is Walt Disney, who in many ways turned out to be the heir apparent to Griffith. Both made names for themselves by fundamentally innovating cinema in spite of their intensely controversial personal qualities that haunt their legacies to this day. One needn’t look far to unearth allegations of antisemitism, racism, and empirical maneuvering – all of which are sins that have only grown culturally to the point of threatening their legitimate legacies. Our world continues to become increasingly intolerant of the likes of Disney (the man) and Griffith (the maker of the KKK bolstering The Birth of a Nation) – many of their past sins still the sources of true pain and injustice, even if not all of the allegations hold water. (The gossip of Disney-as-secret-nazi have been dismissed by many authorities as rhetoric of the negative revisionists who are looking to undermine Disney the Global Behemoth at its roots.) 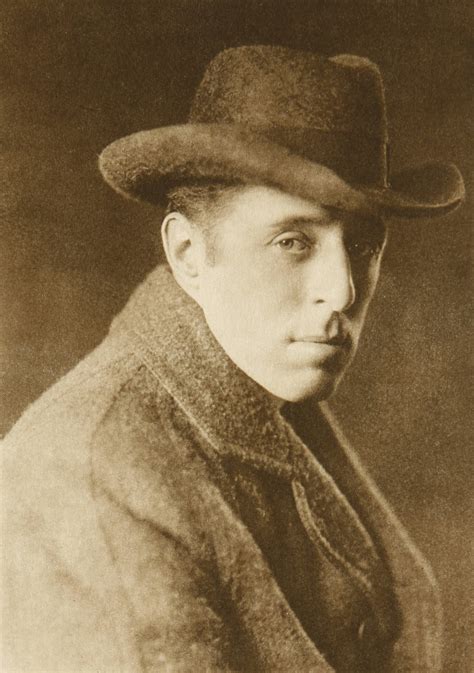 Disney’s empire would thrive far beyond him. Griffith would remain frozen in the silent past. But yet, some are still talking about him and the sisters who appeared in so many of his films, Dorothy and Lillian Gish. Dorothy’s star would fade, but Lillian would go on to be a queen of the silver screen. And even into her older age, well into the sound era, she would continue. Some say Dorothy was actually the greater talent, but it was Lillian who had to suffer through the Klan, the ice flows (in Griffith’s 1920 adaptation of the turn of the century play, Way Down East), and The Wind (a silent super-production by Swedish director Victor Sjöström. Being queen of a place as vast and barren as the silver screen can be a very trying and isolating thing, indeed – not unlike the plight of Elsa (voiced by Idina Menzel), the enchanted queen of the glacial Norwegian countryside in Frozen. Elsa is special, with her unexplained ice powers. But she’s not in full control of them.

And perhaps that’s where this brittle analogy breaks down. This is, after all, an admittedly high-wire attempt to contextualize Frozen, not just review it. In the film, preteen Elsa’s super power accidentally wounds her sister Anna (Kirsten Bell) while they frolic about, making snowmen and whatnot. It’s decided that magic must be used to wipe young Anna’s memory of Elsa’s abilities, and to be on the safe side, the sisters ought to have extremely limited future interaction.

The FROZEN sisters, Anna and Elsa.

Thus, the once tight-knit sisters are separated, much to Anna’s confusion and hurt, and Elsa’s knowing heartbreak and guilt. Their natures are nurtured from here: Elsa is withdrawn, over-cautious, and negative while Anna is outgoing, impetuous, and positive. Eventually, they grow into young women and Elsa assumes her destiny as Queen. Anna falls in love jarringly fast with a handsome prince. But when their strained sisterly relationship comes to head at Elsa’s coronation, an adventure ensues that takes Anna on a long journey through the ice-covered landscape (all Elsa’s doing) to hopefully end the unseasonal winter, and bring her sister back home.

She meets the good natured young lug Kristoff (Jonathan Groff), a suddenly out-of-work ice vendor with the obligatory funny animal of the picture, a reindeer named Sven. They hook up with an enchanted living snowman called Olof (Josh Gad), who wassomehow brought to life in the widespread surge of Elsa’s snow powers. Sven wants to eat Olof’s carrot nose (an inspired running gag) while Olof dreams about going somewhere warm and tropical, unaware of the mortal fate that such a place would level on him. Its just one burst of the perpetual contemporary humor amid the story’s classical setting, some of which works, others of which stick out like a frostbitten thumb.  This is present-day Disney trying once again to have its cake and eat it too in terms of integrating modern crowd-pleasing tropes into a story of classical origin. And once again, they pull it off. From firsthand experience, it can be reported that young children love all aspects Frozen, and adult filmgoers enjoy it as well. It’s even got a few really good songs, the standout being “Do You Want to Build a Snowman?” – the most heartbreaking “I wish” song (a song typically sungby the main character early in the film that details the wants/goals/dreams of the protagonist) in all of Disney. 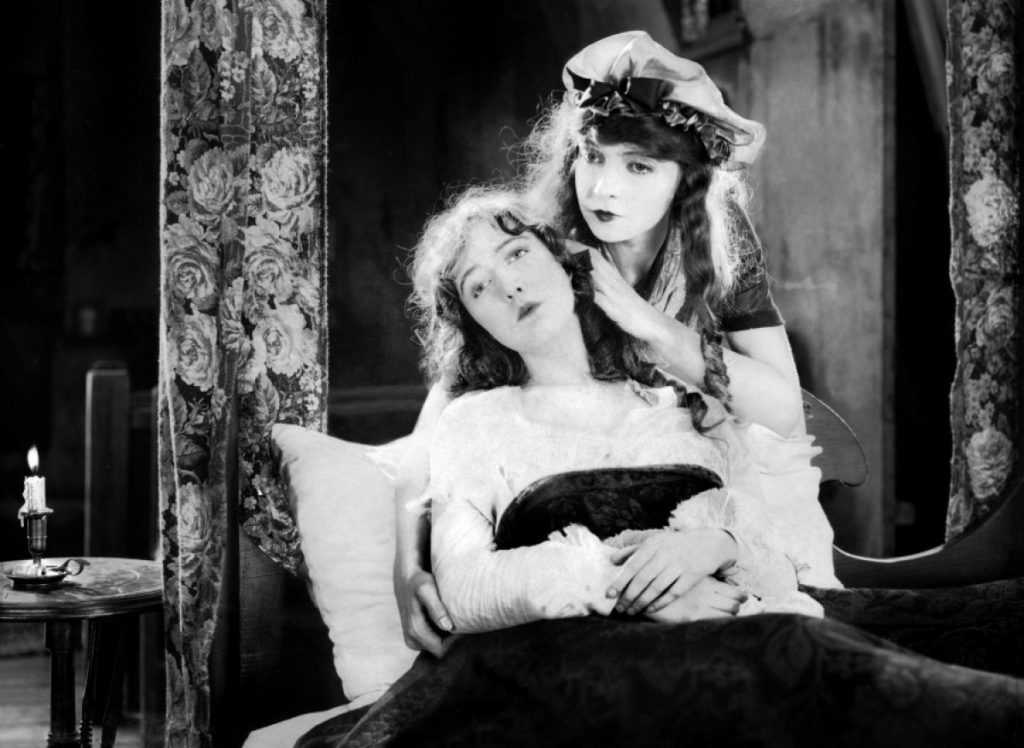 The Gish sisters, Lillian and Dorothy.

Frozen, like the best of Disney and Griffith beforehand, has one foot in contemporary technology and vernacular, one foot securely in old world melodrama and romanticism. In this case, the inspiration is “The Snow Queen” by Hans Christian Anderson. Disney may not be known for adhering to the source materiel, but then again, how many classic films do? Or for that matter, how many write-ups of Frozen do so? Last time Disney mined Anderson, we got The Little Mermaid. In the film, the mermaid didn’t die at the end, but very few would argue against this inaccuracy. Regarding the story of the sisters that this review opens with, it’s true and it isn’t true.

Although Lillian Gish would outshine her sister as a star, they were never separated, and in fact remained quite close for the rest of their lives. But the enhancements sure make the story pop. (Likewise, it’s doubtful that the stage play source material of Way Down East ended with an epic chase across drifting ice flows.) Journalistically precarious, sure, but also a lot more interesting. And the actual story is out there if anyone cares to consult it. But really, how many actually will? Like Anna, the true heroine of Frozen, our memories are wiped, but we happily persist to fall in love with what’s in front of us that’s compelling. It’s a large part of why movies work, and perhaps even why certain fairy tales live on, per-mutated.

In any case, Frozen itself shouldn’t be blamed for the negative qualities of the entrenched qualities that helped generate it. In this age of corporate intellectual properties and perpetual ownership of myth, Disney the corporation has it in its best interest to maintain a certain image of both Disney “animated classics”, and Walt Disney the man (case in point: Saving Mr. Banks). We mustn’t forget that, even as we allow ourselves to admire and enjoy the continuing work of quality that is offered up. In turn, the real Walt Disney must not be lost to time and reimagining. Yet, like the seasoned Lillian Gish says at the end of 1955’s Night of the Hunter, they abide, and they endure. Mr. Griffith, by contrast, predates today’s corporate culture, but nonetheless, his impact is not yet forgotten. The fact that the Gish sisters are somehow subtly evoked (at least to this critic) in Frozen is proof of that. And all of the films and stories mentioned throughout this piece are worthwhile, and can in time only further clarify any and all connections.