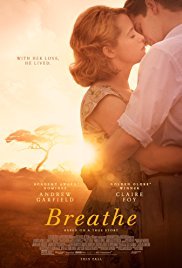 Andy Serkis, whether you know him by name or not has portrayed many of the characters you know and love.  Gollum/Smeagol from The Hobbit and The Lord of the Rings, King Kong (2005), Caesar from the Planet of the Apes films, and as Supreme Leader Snoke in Star Wars: The Force Awakens.  All of these roles he fully acted out through motion-capture technology, with the most recent Apes film, War for the Planet of the Apes, demonstrating even more fully that when you are watching these characters, you are seeing into the very eyes and face of Andy Serkis, no matter how the character ends up looking on screen.  For The Hobbit films, Andy also stepped behind the camera to serve as the 2nd Unit Director on all 3 prequels, working with Peter Jackson who was the primary director.  For his directorial debut, Andy Serkis has chosen a project that is a based-on-a-true story, and serves as a source of inspiration and hope, without any motion capture to speak of. It is called Breathe.

The film tells the story of Robin Cavendish (Andrew Garfield) who meets the girl of his dreams, Diane Cavendish (Claire Foy), before marrying her and flying her off to Kenya.  There he is a tea broker for a British company.  He does not have much money, but works with the right people.  His wife, comes from wealth, and has obviously married for love.

Around the time that they find out that they are going to have a child, Robin collapses after a tennis game.  What he believed to be sore joints turns out to be a diagnosis of polio, and he is only given a few months to live.  He is flown back to England, where he is given oxygen through an electric respirator, and has lost the ability to move from the neck down, and is no longer able to talk.  Wanting to die, Robin won’t look at his child, or allow his wife to visit as he hopes to simply waste away. 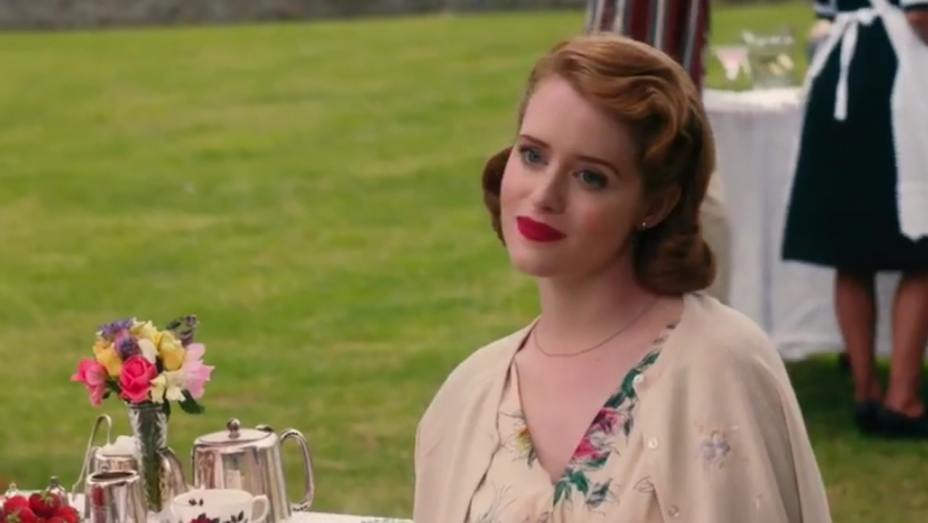 Andy Serkis has described this film as a very personal one, given that his mother was a teacher of disabled children, which included many stricken with polio when he was growing up.  Later, when his sister contracted Multiple Sclerosis, and he sees the difficulty she has living life and being mobile, he took on this project, working with the Cavendish’s’ real-life son, Jonathan Cavendish, who helped produce the film.

The true hero of the film is Diane, played strongly by Claire Foy who demonstrates the resolve of a woman who is determined to stand by her man, no matter what the experts say.  Through her sacrifice, support, and dedication, Robin Cavendish becomes a pioneer for many individuals with disabilities as he learns that he still has a zest for life and a desire to not simply being confined to a cold, sterile hospital as individuals were often prescribed to do in the early 1960’s. 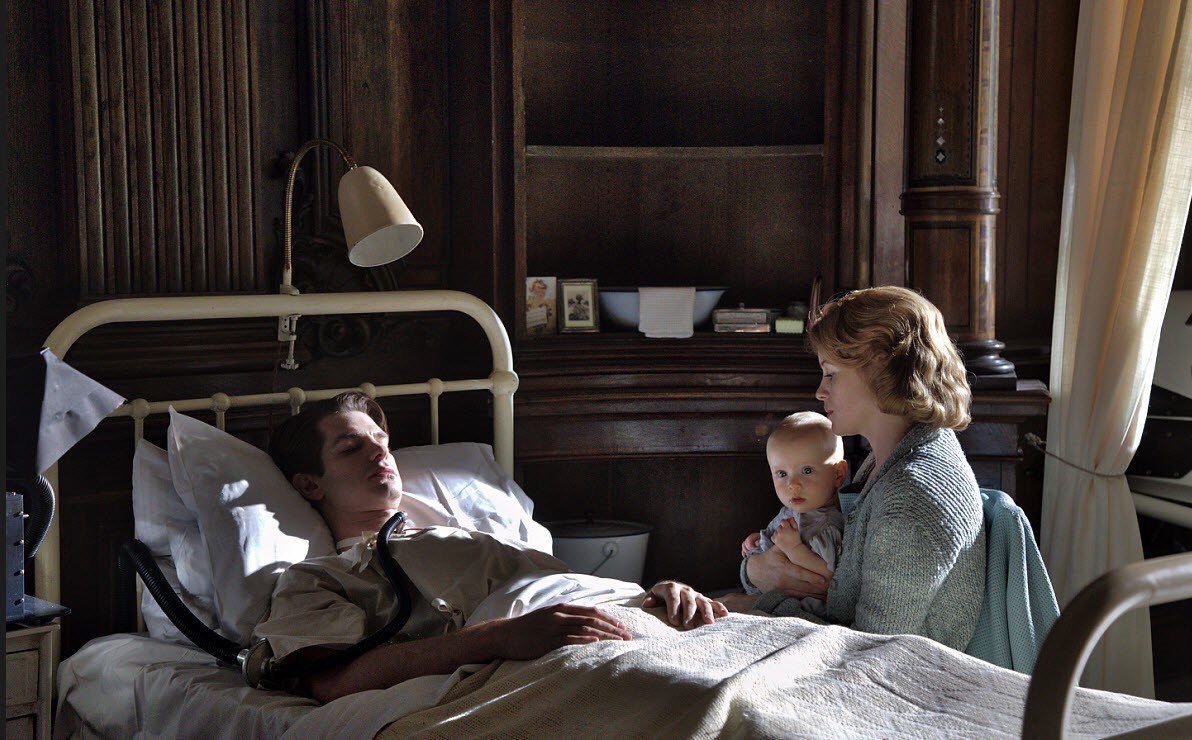 Andrew Garfield is coming off of a very strong 2016 with both of his portrayals of men of faith in Mel Gibson’s Hacksaw Ridge, and Martin Scorsese’s Silence.  For this role, he continues to shine, as he portrays a man forced to convey everything with his face, and eyes, without the assistance of his body, or full use of his voice.  This is not an easy task, and Garfield is growing into a very good actor.  Hugh Bonneville is also strong in his supporting role as Teddy Hall, a friend of Robin who also designs some of the contraptions Robin uses to become a man who is no longer bound to his bed with a death sentence.  His heart for helping his friend leads to so many others finding that they too have a zest for life, and now the means to live it. 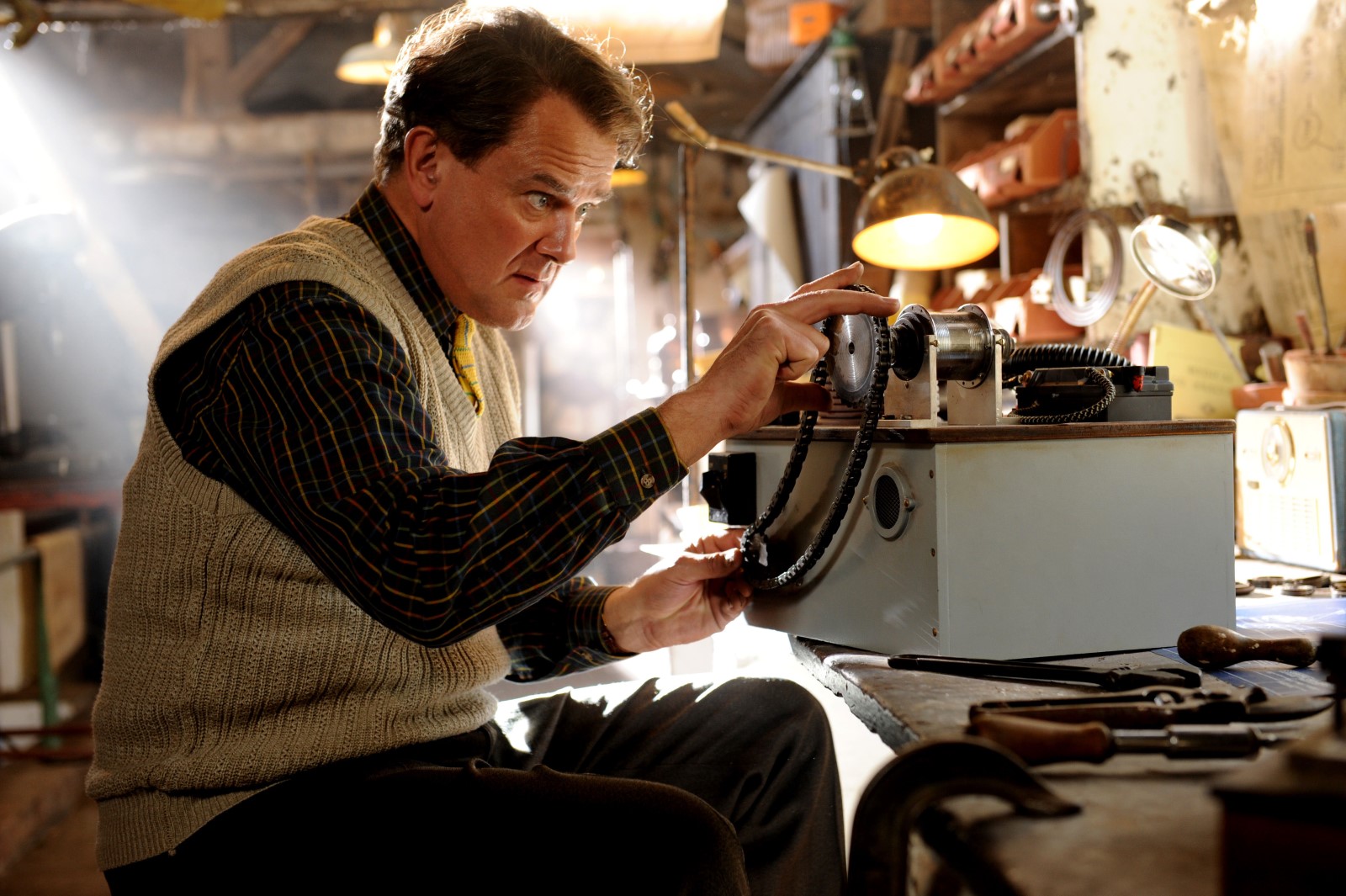 Serkis obviously has made a piece that is very personal to him and is able to convey that sentiment beautifully through the film.  Compared to his acting work, which is often quite gritty, the optimistic tone of this film, despite some leveraging of light and shade, will be quite different tonally than maybe what many will have expected from Andy Serkis in his directorial debut.  It’s probably a wise move coming off of The Hobbit Trilogy, and before stepping back into the world of blockbusters as 2018 will see his second film, another re-telling of Rudyard Kipling’s The Jungle Book that is more in- line with the source material of Kipling, than Jon Favreau’s retelling of Disney’s animated interpretation of Kipling. 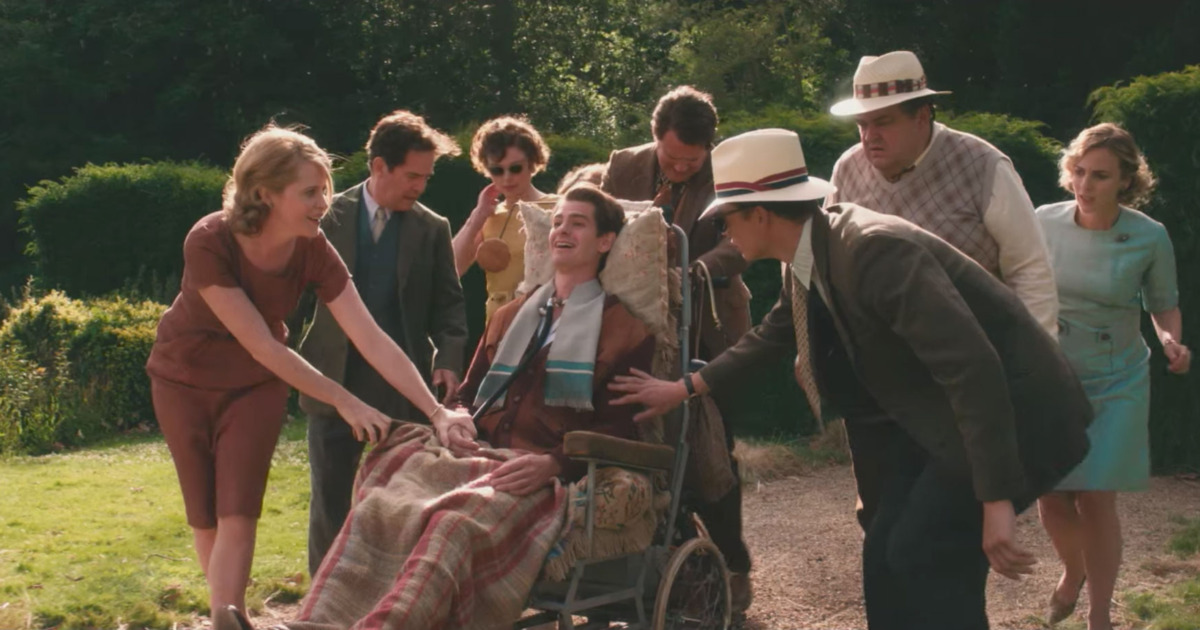 So, expect more motion capture and grit in that one, but for now, Andy has made a film that will fascinate and inspire hope for many either living with disability, or having been around those who do.  As great as the advances that have been made in helping individuals overcome great adversities are, there is still much to do.  Being reminded of how far we have come through the bravery and courage of Robin and Diane Cavendish, should inspire us to do more.  This film is meant to be nothing more than paying homage to a couple who sought to embrace the life they were given, and according to those standards, it is a success. 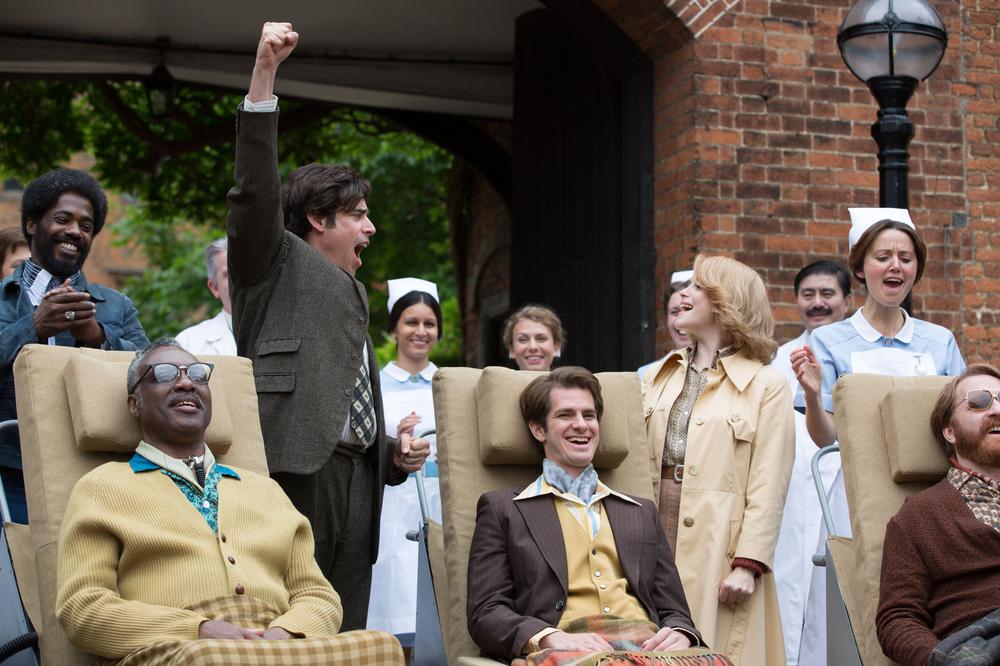