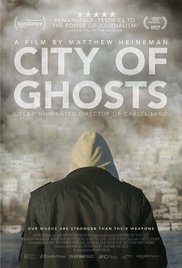 In 2015, Matthew Heineman brought us the excellent documentary Cartel Land.  What was amazing about that film, in addition to being a very relevant subject matter that pre-dated the 2016 Presidential election’s focus on the border, was the intense situations his camera was present for as the cartels faced down the resistance group Autodefensas that had formed to allow the Mexican people to begin taking their towns back.  His camera reflected back two sides of this contentious issue that rose above the political talking points of politicians and these vigilante groups to show the plight of the average citizen caught in the middle.  For his latest film, City of Ghosts, Heineman has chosen to tackle an even bigger subject: ISIS.

City of Ghosts is another powerhouse story of vital relevance for today’s world as it gives us a glimpse of what is happening right now, and the complicated political threads that exists for the world powers who seem to be doing nothing to stop this genocide.

While many might know of the war that is going in Syria, many might not know much about how this started, why it started, and how it evolved into the international crises it is today.  Many know ISIS (Islamic State of Iraq and Syria) to be a radical Muslim group in the middle east with a reputation for brutality and hyper-extremist views of the Koran, but they probably do not know about the city of Raqqa, and how its struggle with ISIS is the reason that we have any information at all about what life under this violent regime is truly like for the people caught in the middle of the conflict. 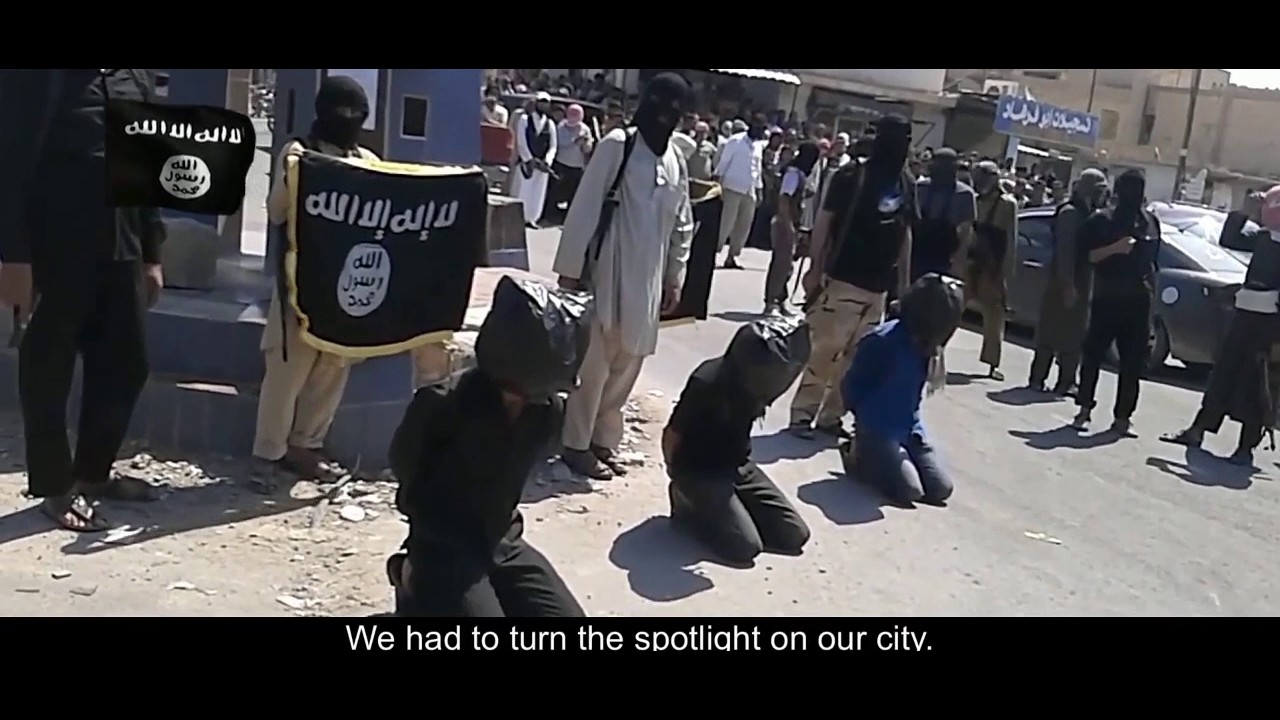 In City of Ghosts, we are introduced to several individuals who make up a group called “Raqqa is Being Slaughtered Silently”.  Before ISIS, many of these individuals made up the middle class of this quiet Syrian town, teaching school, being a cameraman, etc.  As Bashar al-Assad’s regime cracked down on various freedoms, these individuals found themselves becoming politically active as they tried to pressure Assad to step down as leader of Syria.  While it was one of the strongest shows of force against the regime, it also created a power vacuum in Raqqa that was quietly filled by ISIS who rode into town claiming to be the group that would help the people remove the evil Assad.  Soon, however, ISIS revealed themselves to be the more heinous enemy the people of Raqqa.  They began to institute extreme crackdowns in personal freedom, and gave the people one chance to join them or forcefully submit to their iron rule.  Of course, all of this was done in the name of Allah, leaving very little maneuverability by the people to resist their occupation of the town.

What happened is that it spurred the organization of a small group of citizen journalists, who were trained by a journalist named Naji al Jerf, who had been covering the Syrian civil war against Assad, as well as reporting for Al Jazeera from Damascus.  These citizen journalists begin recording everything in Raqqa, and uploading it to the internet for the world to finally see the slaughter that was truly going on in their city and region while ISIS publicly was claiming it to be a paradise established by Allah.  When some in their ranks are killed, several flee the town for Turkey and Germany, but they do not stop their involvement in the organization, rather they double their effort. 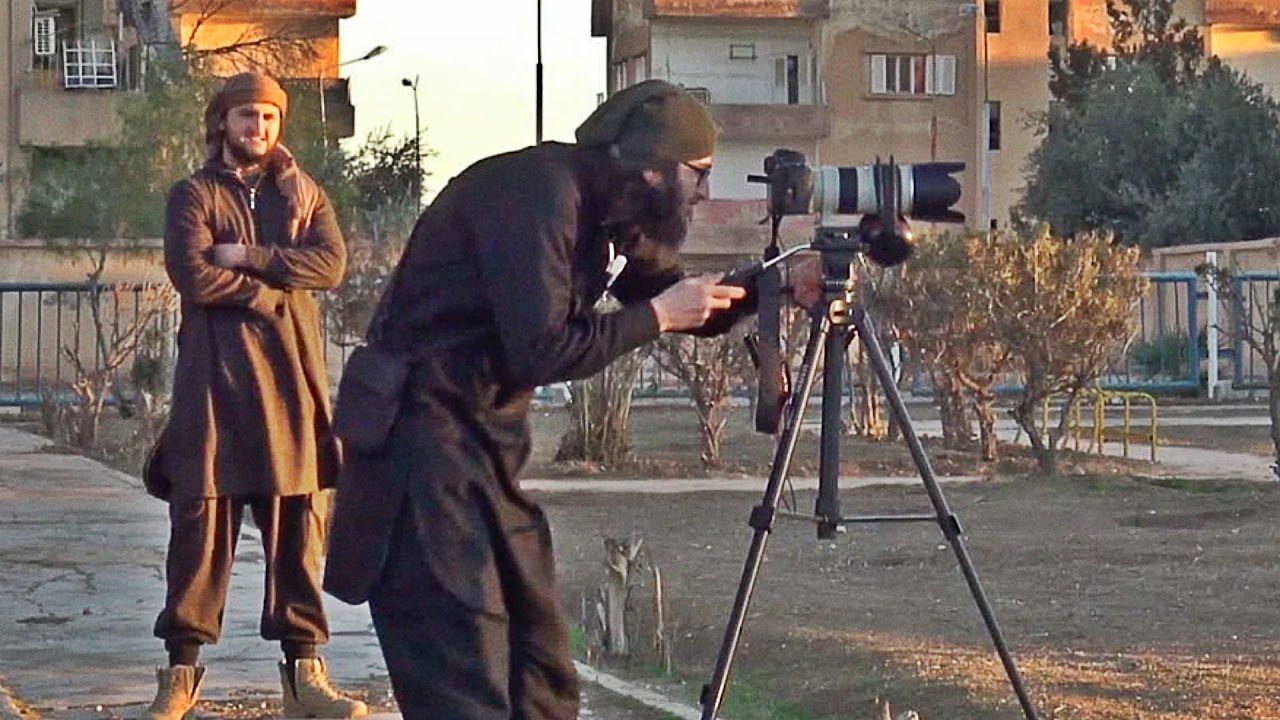 Heineman is able to capture their story brilliantly, and like Cartel Land, he captures some amazing footage, as well as using much of the footage obtained by “Raqqa is Being Slaughtered Silently”.  While City of Ghosts seeks to not overwhelm the viewer with severity of what is taking place there, much of this footage is extremely disturbing as we see summary executions of dissenters and what ISIS labels as “heretics” to their faith.  Most affecting is seeing the televised execution of the father of two of the members of “Raqqa is Being Slaughtered Silently”, as ISIS begins a stepped up media campaign to combat the effectiveness of this small group of citizen journalists.  The execution of their father only redoubles their efforts.

Through City of Ghosts, we see how this group rises from the chaos of a city under siege, and bravely faces death for the betterment of their city and their neighbors.  We see the sophisticated breakdown of their group into two teams: the inner branch made up of citizens on the ground recording everything and relaying the latest news, and the outer team who live outside the country but who receive this footage and information and relay it to the rest of the world.  It is through this group that CNN and other outlets began to report what was happening.  The war is still raging today. 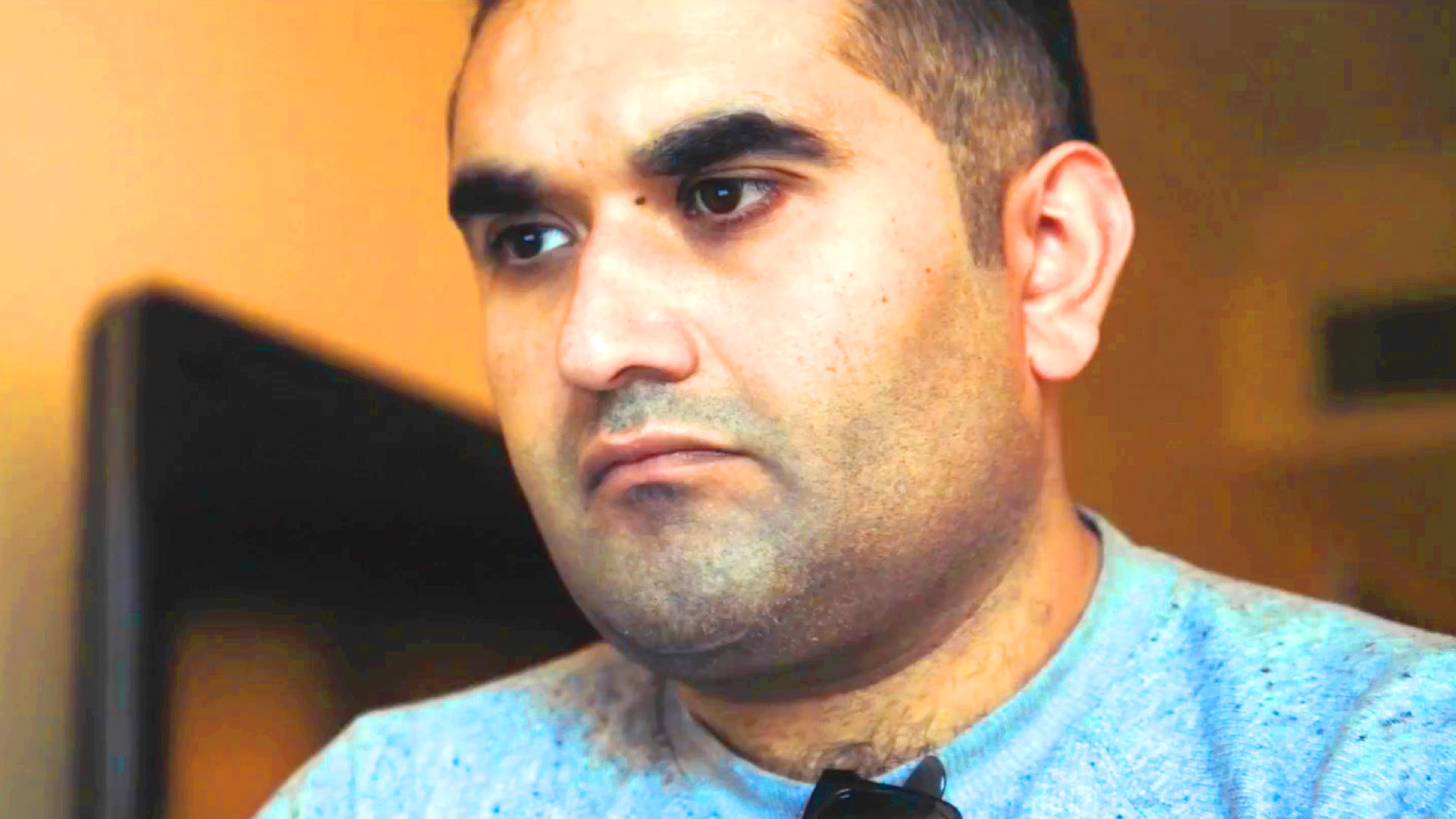 We are also given a glimpse at each of these individual’s daily lives, the effect on their families and their desires to have what most people want, namely a home, a family, children, safety, a better world, and more.  We see their struggle not only in Syria, but as they are caught up in the political turmoil in Germany as governments hold rallies where mass demonstrations are shouting down these refugees, desiring to export them all.  They are truly a people without a home, yet they are committed to fighting one of the greatest evils of our time.

City of Ghosts is another powerhouse story of vital relevance for today’s world as it gives us a glimpse of what is happening right now, and the complicated political threads that exists for the world powers who seem to be doing nothing to stop this genocide.  It also provides viewers with a group of people that do not seem to get a lot of coverage in the news, and that is your average Muslim who does not hold to the radical religious beliefs that make up the daily headlines.  These are a people seeking to live peacefully and follow their god.  They are beautiful individuals who have a chance to truly shine in this documentary. In one scene in particular, it is touching to see them having a snow fight in Germany in the winter, having never really seen it in their Syrian town, finding time to laugh, as they daily face death and threats of assassination. 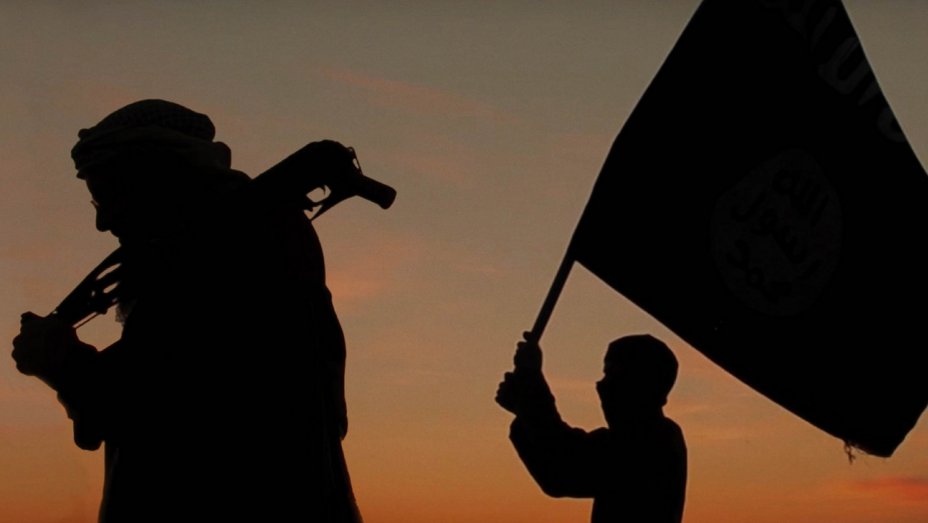 Like any good documentary, City of Ghosts doesn’t have a stated agenda except to truly document the story they are telling and let the facts fall where they may in the minds of the viewers.  After seeing the footage that “Raqqa is Being Slaughtered Silently” has amassed, there is not a human being alive that won’t be moved to support their struggle to reclaim their homeland and city and finally experience the freedom they long for.  For that to happen, they must shake off the stranglehold of both ISIS and Assad.  Their bigger fear is that with those two evils gone, would another group like just like them try to rise up in their place?  They are taking a stand, as they aren’t able to remain silent.  After this film, you won’t be able to silently watch it all happen either.

City of Ghosts is now playing at select theaters and is in English, Arabic, and German with English Subtitles. 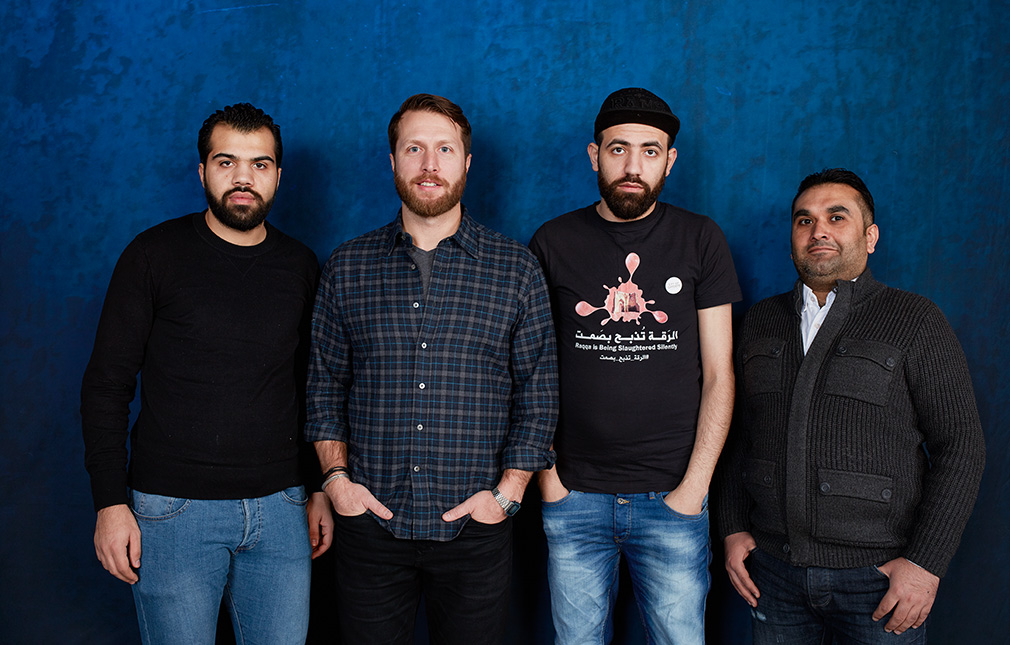