Haunted Houses are Family Affairs in this Documentary 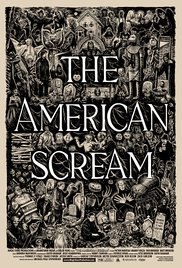 Documentary filmmakers usually come from two places: 1) skilled filmmakers with training who narrow down a story they want to make a movie about or 2) someone who was involved in a real life story and wants to tell their story so they pick up a camera and record their lives. Michael Moore is in the second category, as his break out movie, Roger and Me, was about his town of Flint, Mi. He then transitioned himself into the first category and became the most popular documentary filmmaker today. Michael Stephenson, who directed Best Worst Movie, a documentary about the making of the infamously terrible Troll 2 (which he starred in as a child actor), tries to take the Moore path and strike lighting in a bottle with his follow-up film, The American Scream.

This time he points his camera at the Boston suburb of Fairhaven, Ma and focuses on three houses that participate in the growing and popular “private haunts”, where they spend months turning their houses in miniature haunted houses. There are websites that will give you details on the locations of each of the haunts and the community really comes together for this yearly celebration.

Stephenson not only has duplicated the magic he created in “Best Worst Movie”, with “The American Scream”, he surpasses it.

But like all great documentaries, The American Scream is about what it’s about, but also about something more. This movie is about family. And if that makes you cringe, please don’t, as it’s about the good and the bad of family. The way family can both make your life full of love or leave scars. 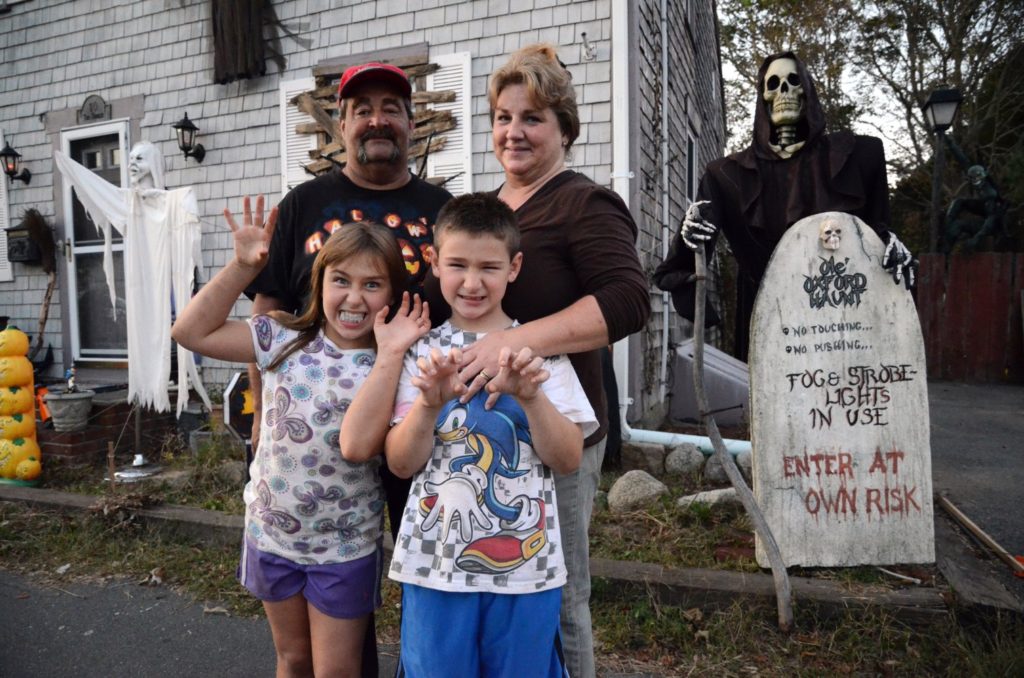 In one of the stories the private haunts are a way for a father and son to show their love for each other. And it may be the  only way they do express it, as you see at the amount they bicker at each other.

In another of the stories, a quiet and otherwise withdrawn father weeps and becomes sentimental at his ability to give this experience to his family. It’s his emotional outlet.

And in one story a father is trying to give his daughter the experience his mother never gave him. He was raised very religiously and blames his mother for never letting him experience Halloween as a child. He becomes almost a drill sergeant in the way he order people around preparing for the big night, including yelling at his daughter. He also admits that because of the private haunt, he oftentimes misses out on his daughters trick or treating, which begs the question: how much of this is about him and how much is it about his daughters? And in trying to fix his past, is he causing similar damage to his family that his mother caused?

This movie  isn’t a big important political documentary about anything serious. Yet it still may tell us more about ourselves than any of those movies can. Stephenson not only has duplicated the magic he created in Best Worst Movie, with The American Scream, he surpasses it.