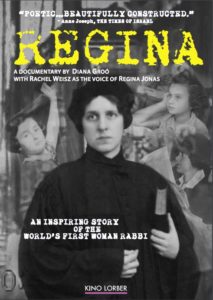 “The Almighty planted talents and dedication in our hearts and did not ask what gender we are.”

In Diana Groó’s documentary Regina, we are introduced to the first woman ordained as a Jewish Rabbi, Regina Jonas (1902-1944). And although this story is a century old and full of the horrors of the holocaust, the main struggle and theme are as current as Frances McDormand’s speech at this year’s Oscars. A woman is suppressed and denied by ancient rules and fears no matter her knowledge, ability or calling. The only difference is the way Regina responded to that rejection.

In this  short and quiet documentary, Groó uses footage of Jewish life in Berlin from the early 1900’s to keep the viewer engaged. There aren’t interviews with Regina, nor footage of her at the pulpit of the local synagogue, there are no pictures of her family. No, Regina lived as a poor jewish girl who lost her papa at the age of 11 and lived a humble life. She focused on her love of God and her care for people. And so all that Groó had to go on were a few newspaper clippings and documents, some letters written between Regina and a love interest and the testimony of the few people that survived the holocaust that knew her. This sparse information does not detract from the film, in all honesty it adds to it’s sincerity and the sacredness of Regina’s calling. Groó found strength in the silence, allowing you to contemplate the facts with deliberate breaks and stunning archival footage. Rachel Weisz lends her voice and empathetic tone to anchor the writings of Regina. Through her pauses and sighs you can hear Regina’s desires and distress as she longs to serve God as a Jewish Rabbi in Nazi Germany. (And just as a PS… Rachel’s dad, 84 year old George Weisz, produced the film.) 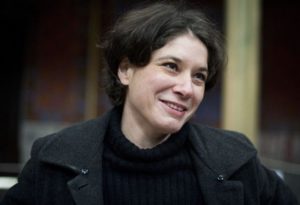 As a history nerd and a woman that works for the church, Regina was a reminder and encouragement. The facts of Hitler’s holocaust are not new, but they must be remembered. We can never let our hearts turn cold to that destruction. Regina is another perspective to look at the Jew’s plight during those dark days. Many wealthy Jews were able to leave Germany and found refuge in Europe and America, but the poor were unable to afford the luxury of escape. Regina witnessed Kristalnacht in 1938. She watched as many Rabbis were sent to concentration camps. Travel became impossible, food was sparse and she served the people of Berlin any way that she could. Regina’s persistence and humbleness were also a focus of the film. Groó highlights the multiple times in Regina’s life when she knew her calling and despite the resistance from the Berlin synagogue she found places to serve and teach. She loved children and taught them well. She served at mental hospitals and gave food to the poor. When she was sent to the camps of Theresienstadt and Auschwitz she lead services, sang songs with children and held the hands of the sick and dying. She loved God and knew what to do, no matter what the setting.   In her last sermon she said, “We must always spread goodness, blessing and perseverance.” She died at the age of 42 at Auschwitz.

“Groó found strength in the silence, allowing you to contemplate the facts with deliberate breaks and stunning archival footage.”

Regina is not your Hollywood blockbuster, nor will it win any Oscars. But it is a wonderful reminder that when you know what you are called to do, and you trust in something much grander than your own strength, there is very little on earth that can stop you from experiencing the fullness of that life. This is not a tragic story, Regina is a blessing! 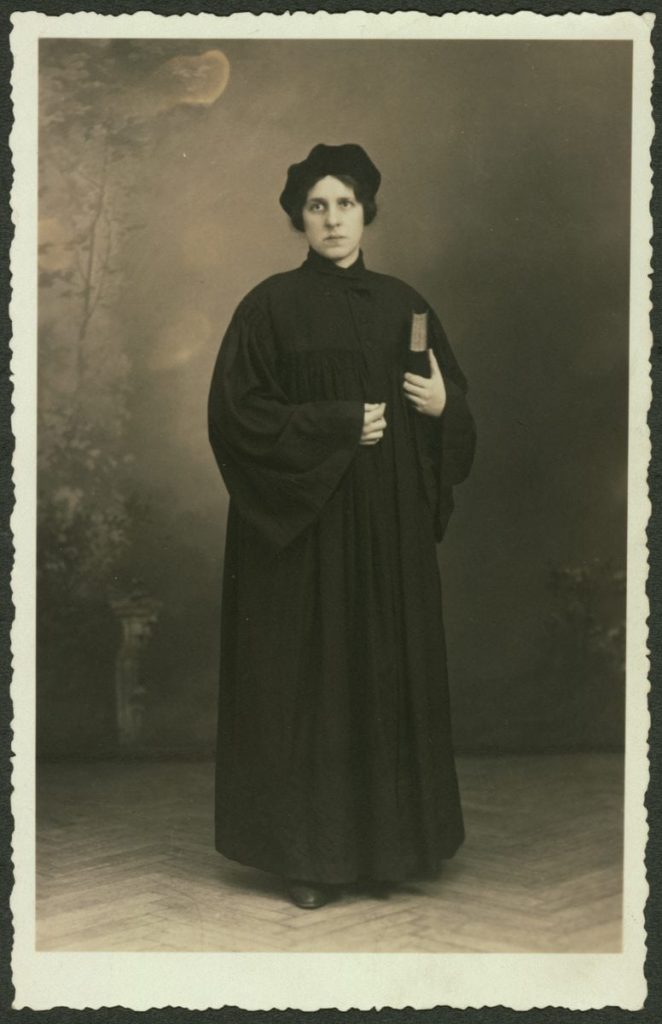 Only Known Photo of Regina Jonas, 1936