An Example of Israeli-Palestinian Cooperation in Spite of Differences 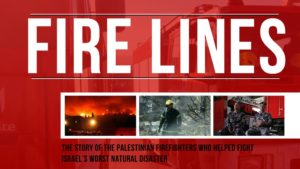 Fire Lines is a documentary that covers the devastating fire that raged within Israel in 2010.  The fire was located just outside Haifa, the third largest Israeli city and near the famed Mt. Carmel region.

For Jews and Christians, Mt. Carmel is the place most known for the Biblical story of Elijah taking on the prophets of Baal.  In that story, it was said that God rained fire down upon an altar burning up the offering, the altar, and the large amounts of water poured on the altar and into a moat around it.  It was a sign of God being the one true God and the god of the prophets of Baal as being a fraud.

Fast forward to modern times, and not much has changed.  Two people groups are still arguing about the identity of the one true god, and both seek to lay claim to this region.  Arab Palestinians see Haifa and the Carmel region as a formally great Arab city that is still “theirs”, despite Israel owning it now.  Every incident in the region is a highly volatile mix of ancient grudges, complicated politics, national security concerns, and a question of ownership.  To suggest that both the Israelis and the Palestinian peoples are distrustful of one another, is no understatement. 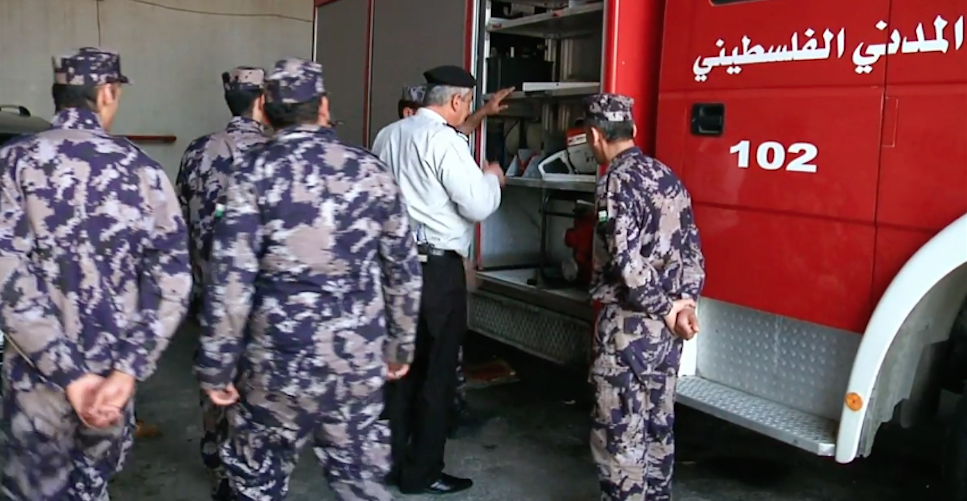 Only now, the fire wasn’t sent from heaven.  The combination of the heat, and the right amount of wind launched this devastating blaze.  When this fire broke out, politics were pushed aside for the sake of the common enemy of both Israeli firefighters and Palestinian firefighters: a fire that threatened lives and the place both consider their home.

Fire Lines contains some very obscure footage of firefighters fighting the blazes as well as heartbreaking cell phone footage of a bus hemmed in by the rapidly advancing flames that cut them off from help.  The result was 44 lives being lost on that bus.  The fire fighters from the West Bank towns of Bethlehem, Jenin, and Ramallah, immediately prepared themselves to be of service.  The only hold-up?  Getting permission from Israel to be allowed past the checkpoints to go into Israel to fight the fire. 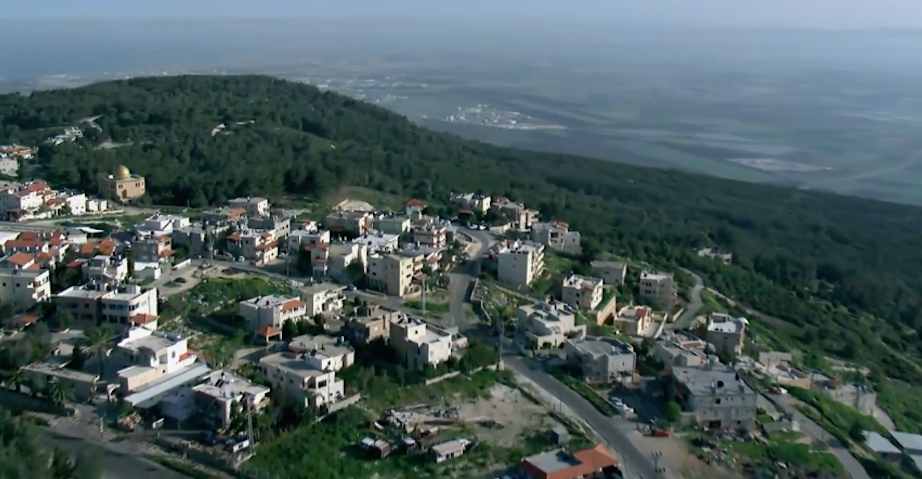 Having been to Israel in the Spring of 2009, I have seen the beauty of Mt. Carmel, and experienced passing through checkpoints between Israel and the West Bank.  For me, as a tourist, it was not a difficult experience.  For a Palestinian, however, it can be a very difficult proposition given the level of political, and personal distrust between the two groups. The fact that both sides agreed to allow this level of cooperation is game changing.

The result of this collaboration was an example that fire fighters from both people groups want to highlight.  The respect that each group gained by working together was monumental and has resulted in more collaborative efforts between the fraternity of fire fighters.  Even Israeli Prime Minister Benjamin Netanyahu and Palestinian President Abbas honored these fire fighters from the West Bank for their contribution.

When a small, local outpost in Israel wanted to honor these West Bank heroes, politics again entered the scene as several of the 12 fire fighters who wanted to attend the event in Israel were denied entry past the checkpoint having just had entry permission to fight the fire.  Now they could enter Israel again to be honored. Once the blaze was extinguished, so too was the cooperative spirit.  The other West Bank firemen decided to not attend as a sign of support for their peers.  Israeli hosts of the event responded with an equal measure by canceling the event to show solidarity with the fire fighters who were denied entry to attend the honorary event. 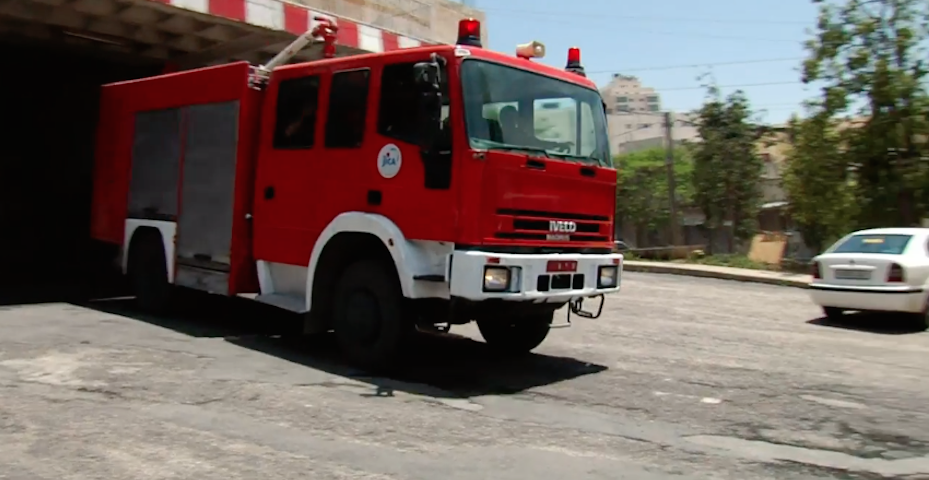 The question is then asked, that if two seemingly opposing groups like Israel and the Palestinians can work together for a common purpose like fighting a fire, then what else is possible?  Do the politicians have the guts to forge such relationships with their sworn enemies? In a region where the fire lines are often political and inextinguishable, here we see the path forward.

Fire Lines is slowly being shown across the U.S. at various cities and festivals.  It will make its appearance at the Webster University Film Fest in St. Louis on October 12th.