Game Over, Man! Game Over! 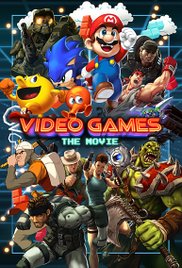 My first console was the Nintendo Entertainment System, summer of ’89 (cue Bryan Adams, “Those were the best days of my life”). To a kid, the acquiring of an NES rivaled the birth of a sibling. I remember clearly the moment the Super Mario Bros. title screen graced the living room TV, initiating me into game fandom. Since then, I’ve owned almost every video game system at one point or another (I’m sitting out the current generation). I’ve taught a Sunday School class comparing and contrasting video games with the philosophy of Albert Camus. I’ve argued that video games are legitimate artistic expressions; I’ve also argued that some are absolute crap. Some of my best memories are playing video games with friends. Some of my worst memories are playing video games alone. I’m past the point in my life where I can devote much time to that immersive world, but I still remember it fondly.

Director/writer Jeremy Snead’s Kickstarter baby, Video Games: The Movie, seeks to document the rise of video games from their humble basement beginnings to their current status as a 24 billion dollar a year industry. If anything, VG:TM is an uncritical love song to video games and the industry that creates them. And like some love songs, it’s often bland.

In repeatedly telling us about the video game industry, Snead doesn’t show us why it is so loved.

Video Games: The Movie is as generic a documentary as its title. The talking head interviews, scavenged 1980s TV commercials, incredibly pretentious title cards (featuring out of place quotes from Gandhi and JFK of all people) and faux-inspirational music never coalesce into a discernable story. There is no hint of conflict or resolution. Powerpoint presentations have more conflict. VG:TM is equal parts Video Games 101—what does RGB mean? I bet you’re dying to find out!— and unapologetic fawning. 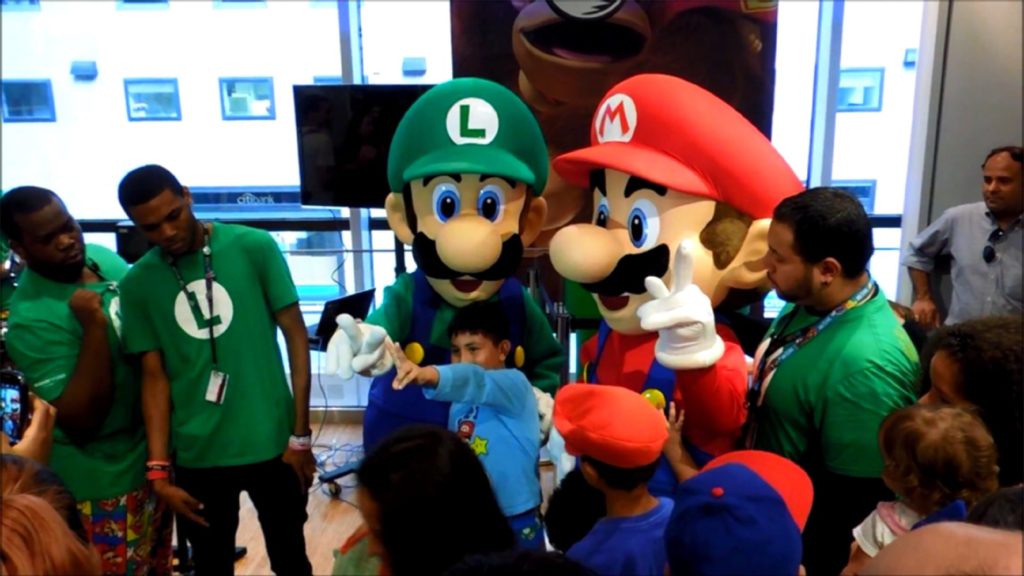 Even with a 100-minute runtime, Video Games: The Movie manages to escape any discussion about ethics or creativity, a discussion meditated on by the much better 2012 documentary Indie Games: The Movie. Any opportunity for investigating controversy is either summarily dismissed—sure games are violent, but Hitler didn’t play games and he was violent so there—or blissfully ignored—not one mention of the pervasive sexism in the video games industry, underscored by the fact that 96% of the interviewees are male. Any mildly controversial statement is exchanged for platitudes like, “[With video games] you can live the dream you’ve wanted to live,” as if everyone in the theater is supposed to respond with raucous applause.

In repeatedly telling us about the video game industry, Snead doesn’t show us why it is so loved. The critically acclaimed doc The King of Kong communicates the power of gaming by involving us in a story about a man who needs to get the highest score in Donkey Kong, and the cadre of gaming insiders who are preventing him from achieving that. Why does he need the highest score? Why does anyone need anything? I appreciated arcade gaming more because of what it meant for those particular people, even though I still have no clue how an arcade cabinet is put together.

Video Games: The Movie will convert few unbelievers and inspire few of the faithful. In attempting to justify video games and vindicate gamers, it  succeeds in documenting that video game aficionados can be just as boring as anyone else. Save your quarters; the princess is in another castle.