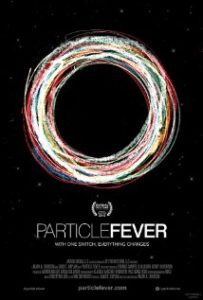 Through the curious nature of science, 10,000 scientists from all over the world collaborated in one of the largest and most significant experiments in our lifetime.  Their goal was to develop a machine that would allow them to recreate the conditions just after the Big Bang and help them find the elusive “god particle” theorized by Dr. Peter Higgs to be the foundational particle to the Standard Theory of particle physics.

This project was begun in the 1980’s near Geneva, Switzerland where a seventeen mile diameter tunnel was constructed 574 feet below the earth’s surface.  Using many large high powered magnets that must be cooled below the coldest temperature on Earth, the scientists shoot protons around the tunnels causing them to collide.  At the rate of speed they are able to accomplish, they are able to get more sub-atomic particles through these collisions than have ever been realized, and are able to mine the data in order to discover the elusive Higgs particle.

The first beam shot through the tunnel didn’t take place until 2008.  And while there was a giant celebration at this breakthrough, that was 19 years in the making, this first step actually caused a set back.  It seems the energy of the experiment was too much for the magnets, which had to be carefully fixed taking well over a year to complete.  The next beam shot through the tunnel wasn’t until 2009. In March of 2010, the first collision took place which led, ultimately, to the discovery of two unknown particles, one of which was confirmed in 2012 to be the long sought-after Higgs particle, or “god particle”. 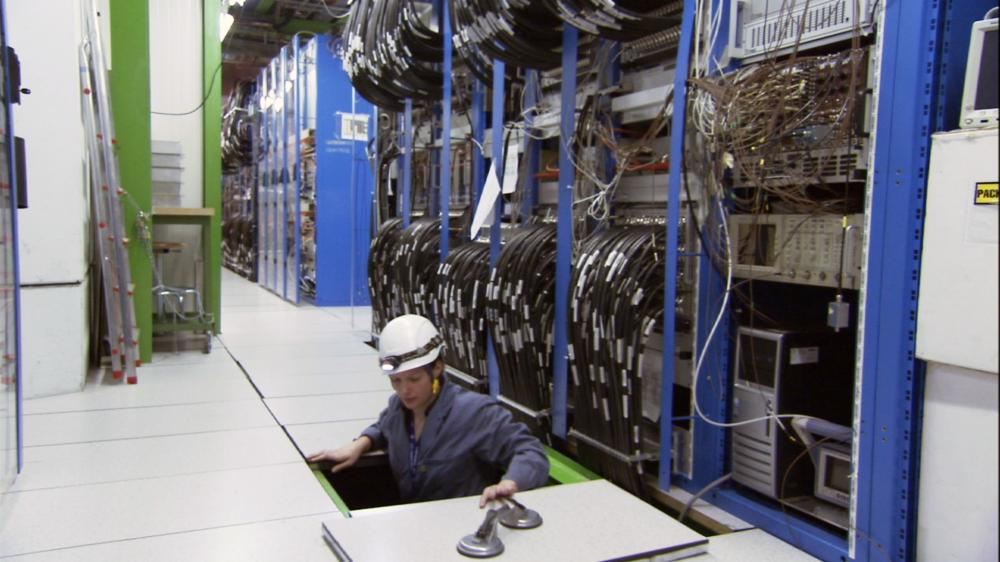 Particle Fever follows six scientist through the process of building the Large Hadron Collider, its experiments at CERN (European Organization for Nuclear Research), where the collider is, as well as what it means for the world of physics and for mankind.  Carefully documenting the two scientific sides of the equation, theoretical and experimental physics, the viewer understands the approaches of those who create the theories and spend their lifetime wondering if its true to the ones who get to test to see what is true.  Both approaches require a different type of thinking, and method, but ultimately, each side needs each other to push the boundaries and discover more about our world.

As the film moves forward, we learn that the data on the Higgs particle will either confirm a symmetrical theory or a multiple-universe theory about our origins.  The former would mean an expansion of our existing standard model while the latter would mean that we live in a highly unstable world where the likelihood of discovering new particles would be nonexistent.  I will leave you to discover the answer to which theory the “god particle” confirms. 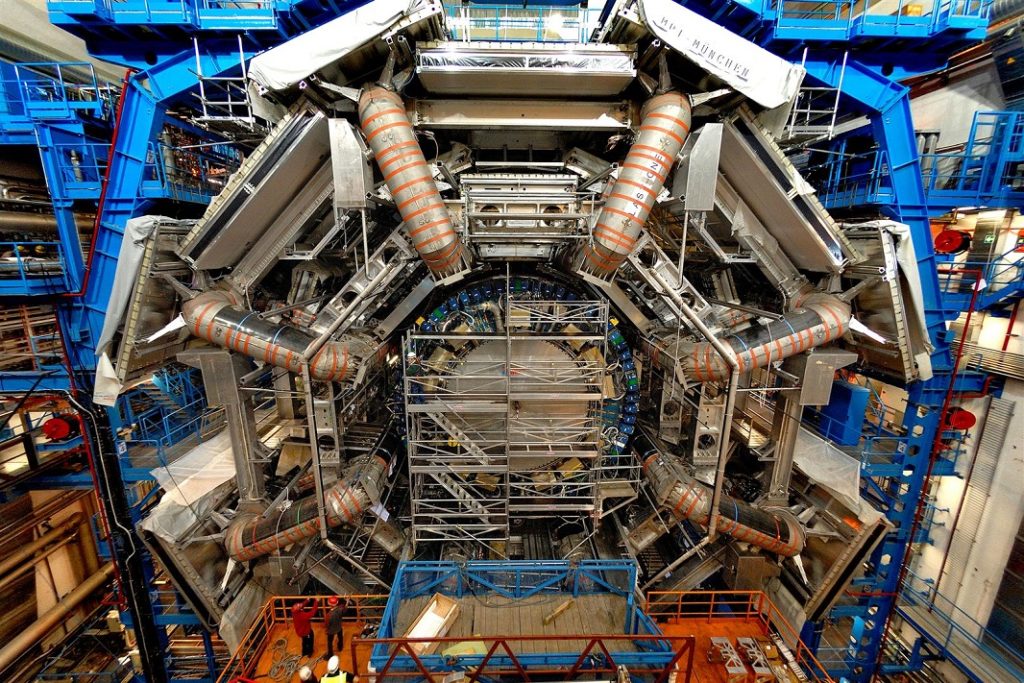 Director Mark Levinson is a former physicist turned filmmaker and as such he is able to frame all of the math, physics, theories, and data into digestible chunks for the average film goer to consume.  Particle Fever was also edited by Walter Murch (Apocalypse Now, The English Patient), this documentary has a fluid feel that holds your interest throughout. Particle Fever is currently showing in select cities and is soon to make its debut on video on demand.