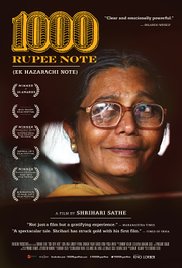 With his first full-length feature, director Shihari Sathe tells the simple, yet profound tale of one woman’s loss, the political corruption of Indian politics, and the nature of ill-gotten gain.

Budhi is a widow from the small village of Maharashtra, India.  Living in a small one-room structure, Budhi lives on almost nothing, relying on the kindness of others for enough milk for her tea, and meager portions of food.  She maintains an modicom of cheerfulness, despite being all alone in the world.  In addition to losing her husband, she has also lost her only son.  With the agricultural economy in shambles, her son decides to try to keep his honor in the face of mounting debt by taking his own life.  Despite this loss, Budhi continues to have conversations with him and reminisces of their talks together.

While it is a simple story, there are profound lessons to be taken from this story, and Shrihari Sathe shows a soft touch at exploring some of the deeper implications of what takes place without browbeating the audience with set viewpoint in mind.

One day, Sudama invites Budhi to attend the speech of a local politician who is running for re-election.  While no one wants to hear a thing from a politician, everyone shows up to get the free promised dinner if they attend.  The corruption of this politician, and by implication the entire political system of India, is never more blatant that when he starts handing out cash to each attendee.  Though illegal, the bought-and-paid-for local police look the other way.  A line forms, with each person getting a 100 Rupee note.  When the elderly widow has her turn, a key adviser tells the politician that she is the one that was on the news regarding her son’s suicide.  He quickly reaches into a different pocket and gives her several 1000 Rupee Notes.

Accepting the cash, Budhi goes back to her meager life.  As she makes the rounds to collect her milk, food, and the like from the other villagers, she finds that they are no longer as charitable as before.  Now they ask for money instead of helping the lonely widow as a form of charity.  Sudama convinces her that she needs to go to town to buy some things she has been putting off like new glasses, and a new frame to hold the picture of her son that she cherishes.  Together, they board the train, but upon their arrival, they find out that this money of the 1000 rupee notes may be an albatross around their necks in ways that they don’t expect.

The most relatable aspect of this story is the depiction of the human condition.  People are people no matter the differences in culture, language, and the like.

The story is a very contemporary one, that gives a great window into the daily village life of those in India, while at the same time being very accessible to all who view this film.  It is filmed completely in the Marathi language with the DVD offering optional English subtitles. The simplicity of the story will allow for those reading the subtitles to follow rather easily the journey of this poor widow without getting hung up on lots of reading. 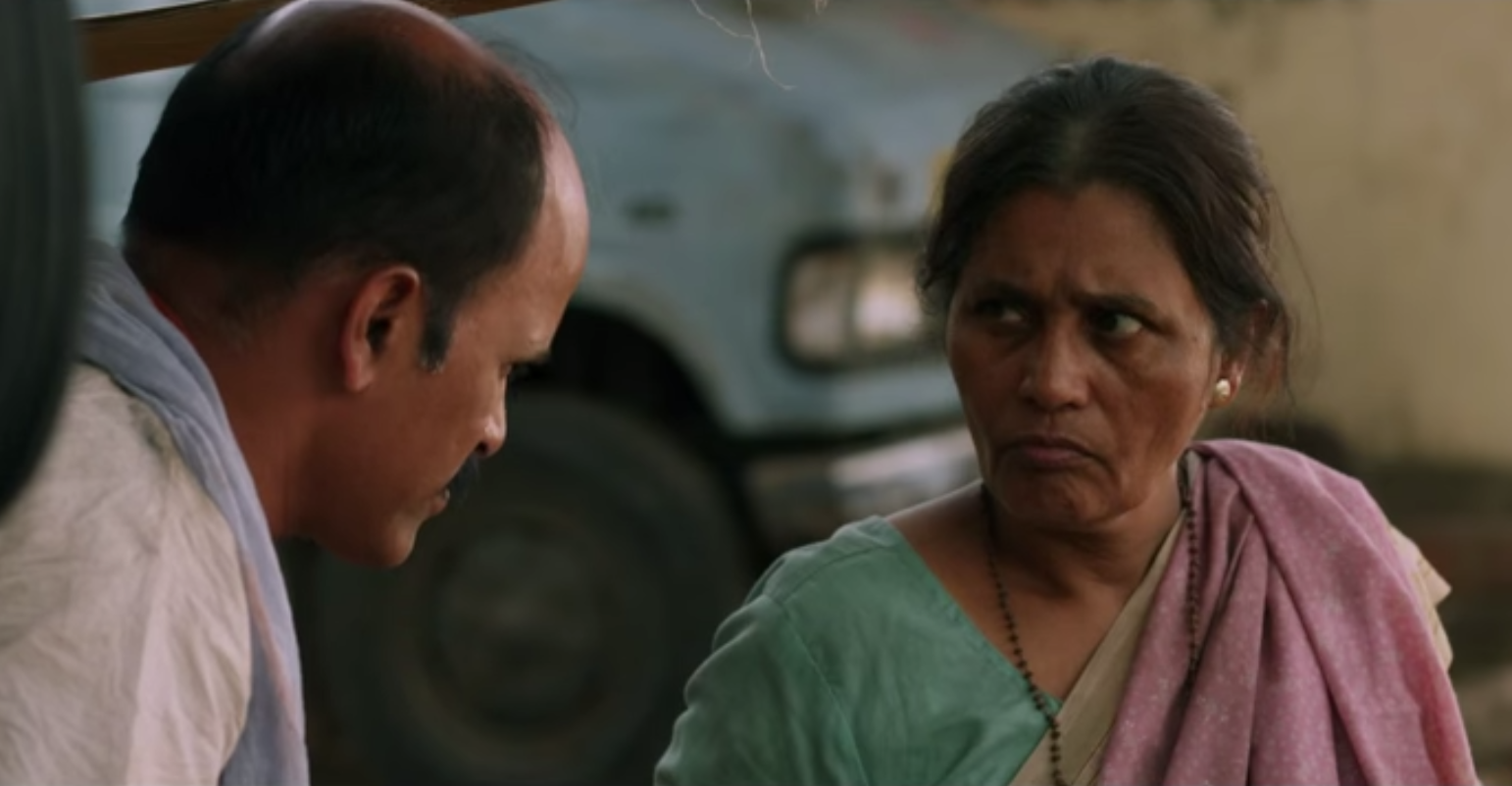 The most relatable aspect of this story is the depiction of the human condition.  People are people no matter the differences in culture, language, and the like.  Money changes things.  Politicians are seen with the same stereotypical glasses no matter the culture.  Following one of the most continuous presidential elections in modern history in the United States, viewers will identify with the feelings the Indian characters have towards their own political elites. 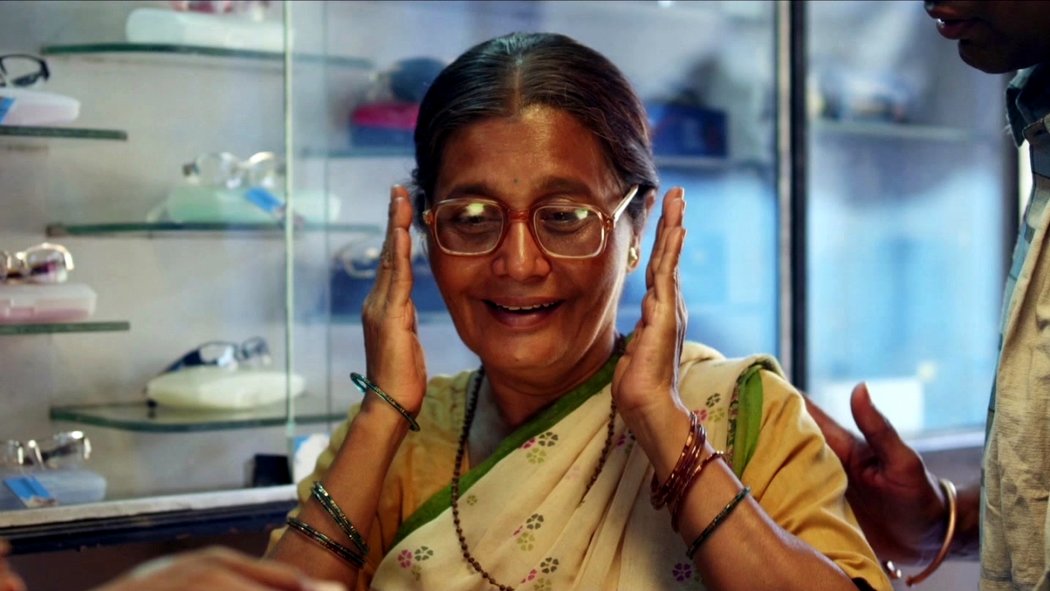 While it is a simple story, there are profound lessons to be taken from this story, and Shrihari Sathe shows a soft touch at exploring some of the deeper implications of what takes place without browbeating the audience with set viewpoint in mind.  1000 Rupee Note is a solid directorial debut for this young filmmaker.

The DVD has a couple of bonus features.  These include an audio commentary by director Shrihari Sathe, some behind-the-scenes footage, music videos that feature scenes from the film, and a trailer of the film.  It has 5.1 Surround Sound, and the film is in color.  It was released this month by Kino Lorber.