The Bolshoi and ballet are nearly synonymous terms for anyone who loves this art form, and even for those who are unfamiliar.  The Russian Ballet is world renown for its beauty and grace, fluid motions, and deep emotions.  Some of the most popular ballets ever staged come from a Russian composer by the name of Pyotr Illyich Tchaikovsky.  Both Swan Lake and The Nutcracker are known the world over with the music of the Nutcracker being featured so prominently during the Christmas season, and reimagined outside the ballet in various forms, such as the Trans Siberian Orchestra’s album “Christmas Eve and Other Stories“.  Swan Lake was most recently featured in Darren Aronofsky’s Black Swan, which earned Natalie Portman an Oscar.  The two films, released by Kino Lorber Classics serve as two volumes in the The Russian Ballet Collection.  Here is a review of the new DVD releases for each: 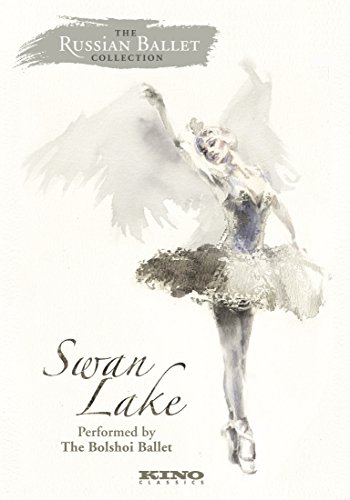 A tale about a young prince who is told he will be forced to marry, takes out his frustration by hunting swans at a nearby lake.  It is there that he finds swans that turn into girls, led by the beautiful swan queen Odette.  They have been trapped in this form, under the spell of The Evil Genius, a powerful sorcerer.   With a plot that could easily be a Disney animated tale, it features the powerful music of Tchaikovsky.  The orchestra is conducted by Algis Zhyuraytis and this 1976 performance marks the centenary of the first ballet made on Tchaikovsky’s score.

For those who only know this story from the film Black Swan, this would be a great introduction to the timeless classic story that only served as a backdrop in Aronofsky’s film. 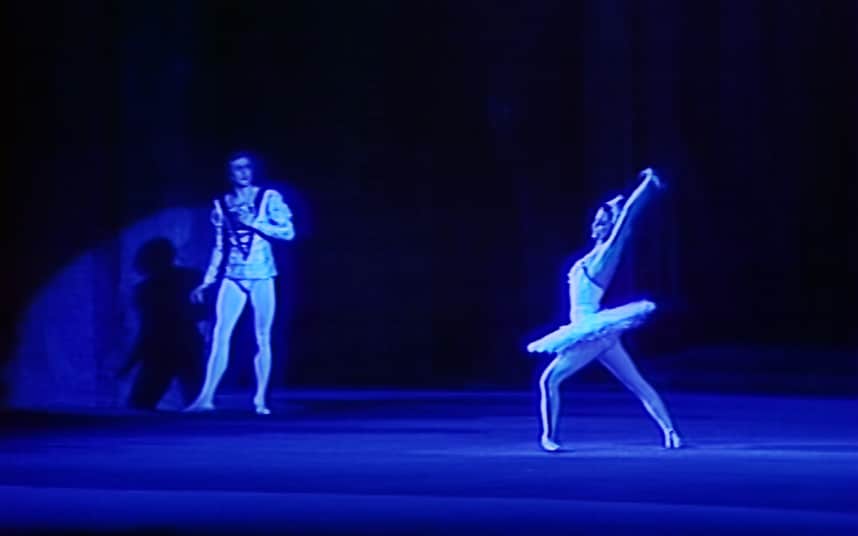 This performances presentation has been remastered and digitally restored.  While being a 40-year old production, the performance feels contemporary.  It features The Bolshoi prima ballerina Maya Plisetskaya as Odette/Odile, and Alexander Bogatyrev as Seigfried.  For those who only know this story from the film Black Swan, this would be a great introduction to the timeless classic story that only served as a backdrop in Aronofsky’s film.

This Kino Lorber Classics DVD release runs 130 minutes and features 2.0 Stereo and is in color.  There are no special features beyond the performance of this ballet. 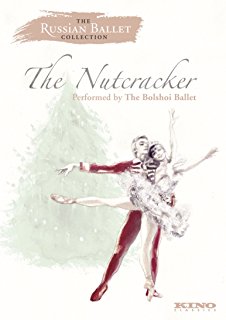 The story of The Nutcracker is probably the most well known ballet.  It tells the timeless tale of Masha who receives a nutcracker doll from her godfather at her family’s Christmas party.  Sneaking down at night to find her doll, Masha becomes part of a grand and magical experience as the house is transformed into a magical place featuring an epic battle between the toys and rats, the dance of the sugar plum fairies and more.

Despite its success, The Nutcracker was an initial failure in 1892, when it debuted.  The Bolshoi’s 1966 production, with the staging of Yuri Grigorovich and design of Simon Virsaladze, corrected some of the criticisms that said the first act was too plot heavy.  It was this version that has endured.

The performances of Maximova and Vasiliev and the level of mastery they display in the execution of their craft are worth the viewing alone, not to mention seeing Tchaikovsky’s masterpiece performed by the world’s premier ballet.

Kino Lorber Classics has restored this 1978 live recording by digitally restoring it and remastering it to achieve HD quality.  It features the husband/wife duo of Ekaterina Maximova as Masha, and Vladimir Vasiliev as the nutcracker.  The orchestra is conducted by Alexander Kopylov and features a beautiful performance that marries both the sounds of Tchaikovsky with the graceful movement of the Bolshoi.  The performances of Maximova and Vasiliev and the level of mastery they display in the execution of their craft are worth the viewing alone, not to mention seeing Tchaikovsky’s masterpiece performed by the world’s premier ballet. 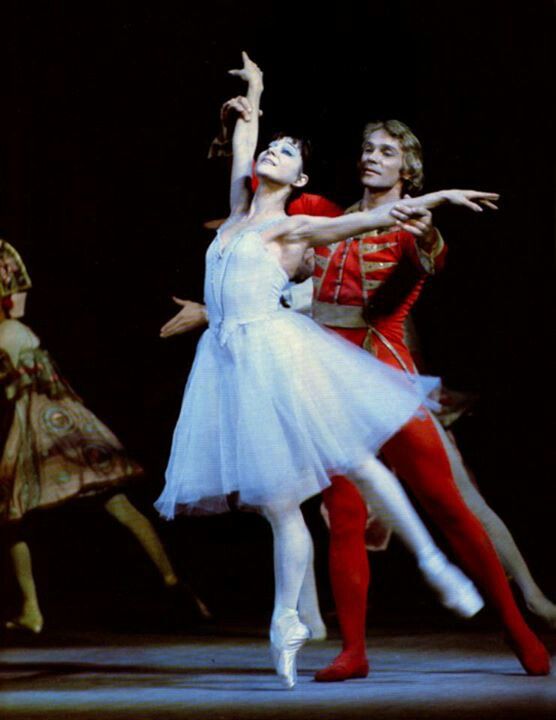 The film is 102 minutes long and is featured in 2.0 Stereo and color. Like Swan Lake, there are no additional features beyond the performance of the ballet.