WE MUST GO – Film Review 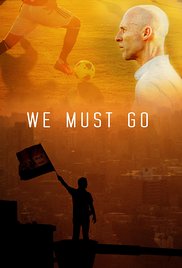 “We Must Go” is the rally cry of a country who has prided itself in the success of their national futbol (soccer) team in year’s past but who have not been a part of the World Cup since 1990.  It is also the name of a new documentary from directors Dave LaMattina and Chad Walker.

In 2011, United States soccer coach Bob Bradley found himself without a job following the United States ouster in the 2010 World Cup.  Looking for a challenge and seeking to pursue a dream of his to coach in Europe, he is presented with a unique challenge.  That challenge is to bring the Egyptian National Team back to prominence after a 20-year absence from the World Cup.

We Must Go is an appealing documentary that chronicles the mutual journey of a coach and a soccer team who are both looking for redemption.  When Bob Bradley accepts the position, however, he is unaware of the political firestorm he is about to enter.

As this soccer story begins, an uprising is occurring within the country as the people seek to remove their leader of 30 years, President Mubarak.  Happening amidst the “Arab Spring” taking place across Northern Africa, Egypt becomes a tinderbox of political instability.  Futbol/Soccer is the great unifier.  President Mubarak had been known to use the soccer team to endear himself with the larger population of Egypt to consolidate political power.  It was the large soccer fan group called the Ultras, who had no real political affiliation, that leaves the soccer stadiums to enter the political protests that resulted in Mubarak’s ouster.  When a riot happens in February of 2012 at a soccer match and 74 people are killed, including many Ultras, it becomes a rallying cry for political change.

Bob Bradley did much to endear himself to Egypt at this time by appearing at a rally for peace in Sphinx Square the next day. This demonstrated solidarity with the population, who before had only seen him as an American coach in their land.

We Must Go not only follows the journey of Bob Bradley and the Egyptian team but also shows a country in transition.  Much of that transition is tied uniquely to the struggle of the national soccer team and as a result, the documentary then becomes about much more than what it sells itself as on the surface. 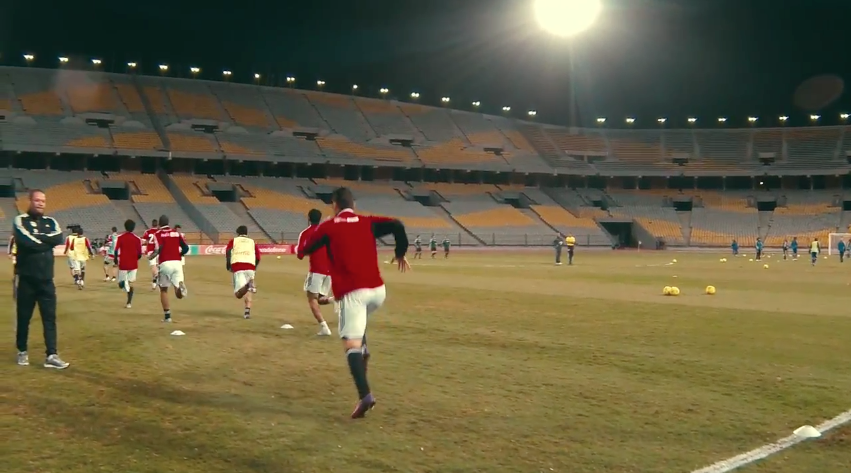 Following the political turmoil of Egypt from 2011-2013, as well as documenting the rise of two activists whose son/brother passed away in the riots, this film ultimately shows how soccer became the glue and the catalyst for change and transition.  Dave LaMattina and Chad Walker do a good job of balancing the political transition of the country within the main story of the soccer program.  They are also able to create a timeline that is easy to follow for those not familiar with the politics, religious strife, or the history of the Egyptian soccer program.  What is never lost throughout the viewing of this documentary is the soccer club’s drive to make it to the World Cup.

Fans of the United States National Soccer Team will have their own view of Bob Bradley after the USA’s loss to Ghana in the 2010 World Cup, but this documentary will show a side to the coach that will earn him respect, regardless.  Never blinking or looking to leave the country for a minute amidst the political chaos around him, Coach Bradley is able to unify a team, create opportunities for his players to become ambassadors for Egypt in the high profile European leagues, as well instill the importance of personal character into those on his staff and team. He is able to weather the storms when the national leagues are cancelled in Egypt and when stadiums are made to be empty by the government seeking to avoid what took place when 74 were killed at the stadium. Through it all, Bob Bradley is shown to be a steady hand at the wheel when it is most needed. 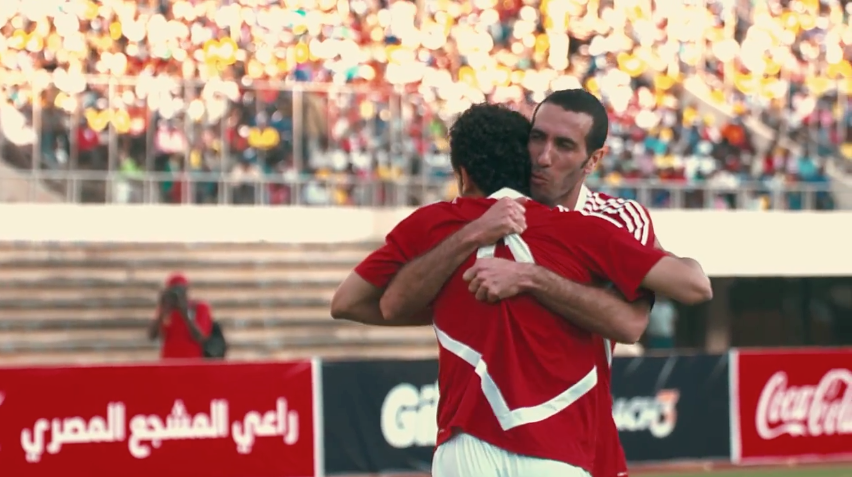 We Must Go is now showing on iTunes, Amazon, and Google Play, and this film’s release is timed perfectly to be watched as the 2014 World Cup is taking place in Brazil.  This film will appeal to both soccer fans, as well as those interested in world politics and current events.