The Cure For The Comedy Sequel 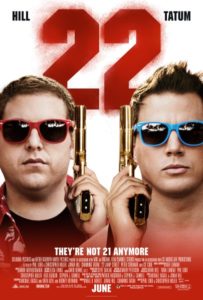 There isn’t much I can say about 22 Jump Street that won’t spoil the movie, except that perhaps it’s the funniest film I’ve seen since The Lego Movie, which, not coincidentally, was made by the exact same filmmaking duo of Chris Miller and Phil Lord (who also made 21 Jump Street and Cloudy With a Chance of Meatballs), two of the most exciting filmmakers working today.  So far these guys are batting 1000, and 22 Jump Street, their fourth feature film, is no exception.  With each successive movie they make, Lord and Miller further establish themselves as the reigning masters of post-post-modern, self-aware, meta-textual, cinematic comedy.  Much like Dan Harmon did with Community, Lord and Miller have proven quite adapt at bending the fourth wall pretty far without actually breaking it.  This is actually a lot harder to pull off than it sounds, I think, and requires a delicate touch that ensures that the jokes play on multiple levels, both within the story and on a larger meta-textual scale.  Yet these guys make it look easy.

Comedy sequels are notoriously difficult to pull off—largely because so much of comedy requires surprise—something new the audience hasn’t seen before—in order to work well.  How then does one make a sequel—pretty much defined as being more-of-the-same, and still make it work as a fresh comedy?  22 Jump Street acknowledges this right off the bat, much in the same way that the first movie established from the get-go how lame big-screen reboots of TV shows are.  The movie then goes on to effortlessly riff on sequels, as well as college comedies and action movies—22 Jump Street essentially does for action-comedy sequels what Scream 2 did for slasher sequels.

One other thing—make sure you stick around for the end credits.  Yes, there’s a bonus scene at the end—a great joke, too.  But it’s the credits themselves you want to see; they’re easily one of the best things I’ve seen in a cinema all year long.

I’m getting to the point where I’m more excited about a new Lord/Miller movie than nearly any other filmmaker whose name isn’t Quentin Tarantino.

Is it too much to ask that they consider making a superhero movie next?[1]  As I said in my Lego Movie review, these guys are almost as good as action as they are at comedy.  They were already offered (and turned down) Ghostbusters 3 (they would have nailed it), but maybe it just wasn’t the right time or the right fit; who knows?  Honestly, they would have been great for Ant-Man, but that ship has now sailed under the command of Peyton Reed and Adam McKay (they’ll do fine).  I think the long-gestating Deadpool would be a perfect fit for them—especially with Wade Wilson’s propensity for fourth-wall-breaking. 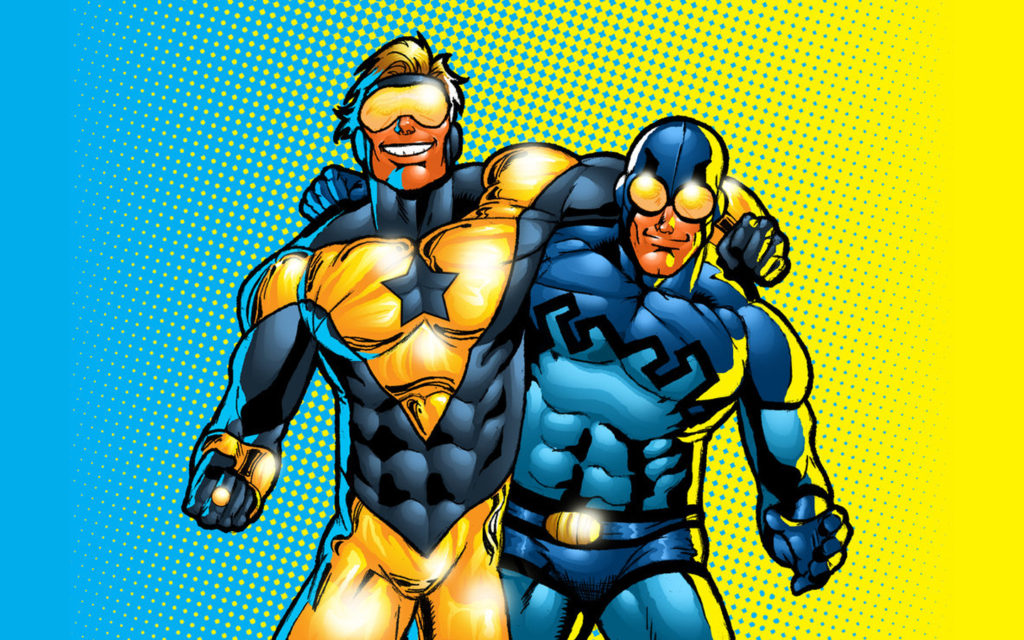 Or given their natural chemistry with Channing Tatum, why not the recently announced Gambit spin-off movie at Fox?  Or if we really want to dare to dream, get Warner/DC on the phone, and attach Lord and Miller to a Blue Beetle/Booster Gold buddy superhero action-comedy, with Jonah Hill and Channing Tatum in the titular lead roles.  How fantastic would that be?  Bonus points for providing a lighthearted counterpoint to the sour, dour, doom-and-gloom that has characterized DC of late (I’m sure Batman v Superman:  Dawn of Justice will be many things, but the most “fun” thing in the movie will probably be that ridiculously silly title).  But Lord, Miller, Hill, and Tatum teaming up once again to bring Ted Kord and Michael Jon Carter to the DC Cinematic Universe?  Now, that could be just the shot of “everything is awesome” that Warner/DC could use right now.