The Long Away Sequel That No One Really Asked For 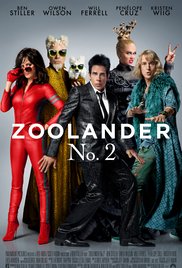 Zoolander 2 is much less a movie and much more a party you don’t really want to be at, filled with every Hollywood star available. The film sadly mistakes cameos with jokes and is quite possibly the biggest waste of talent in a comedy in quite some time.

Which is really too bad, because the first Zoolander was a surprisingly funny hit that impressed at the box office and also turned into a cult classic. I’m not sure the reason there was a part 2. It sure didn’t feel necessary. No one involved seems to be desperate for a paycheck. Writer/director/lead-actor Ben Stiller seems to be in a nice stride of making blockbuster family films like Night at the Museum and respectable indie movies from director Noah Baumbach. Writer/co-star Justin Theroux is comfortably making a name for himself on the show The Leftovers. And surely co-stars Will Ferrell, Benedict Cumberbatch or Penelope Cruz don’t seem to need to do anything for food.

So what is the point of this film? Because it definitely isn’t quality. 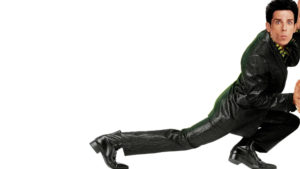 Stiller is back as the ridiculously good-looking Derek Zoolander. Since the last film, he and his orgy-loving buddy Hansel (Owen Wilson) have parted ways, due to the school built in Zoolander’s name collapsing, killing Zoolander’s wife, and permanently scarring Hansel (it’s barely a scar). Both are recruited by Billy Zane to reenter the modeling world, and eventually their paths cross with Interpol agent Valentina Valencia (Cruz), who is investigating the murders of other ridiculously good-looking people, such as Justin Bieber.

Basic story for an outrageous comedy, right? Just an excuse to tell jokes. And by jokes, I mean cameos. 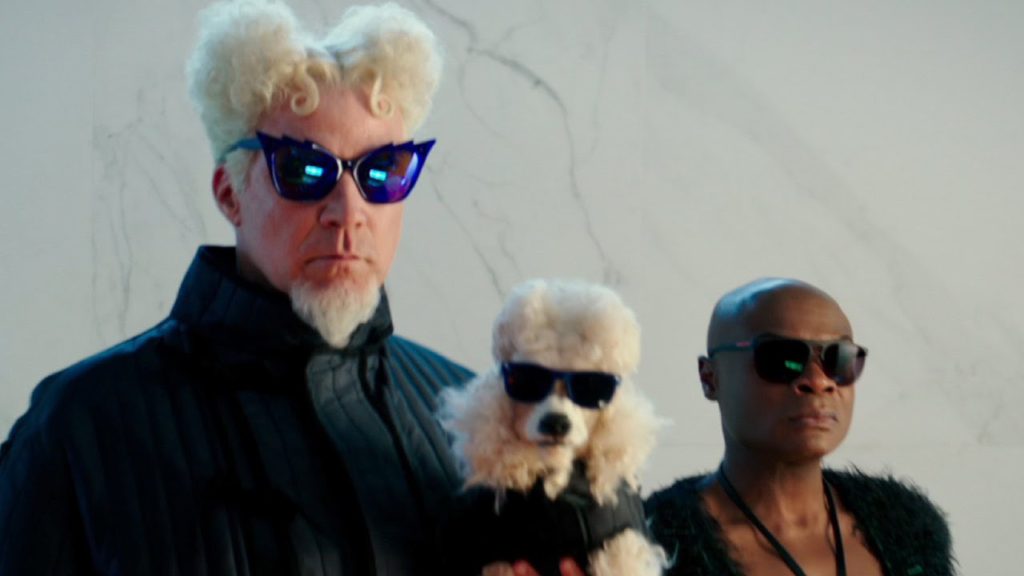 And sometimes the cameos need to be explained. When Sting is introduced, who was basically unrecognizable due to his heavy beard which made him look more like Hugo Weaving than the lead singer of Police, they had to stop the film, flash his name across the bottom and play a snippet from one of this songs. It was awful. The point of a cameo in a comedy should be to SPARSELY show someone recognizable that grabs a chuckle from the audience. If they aren’t recognizable, I don’t know what to tell you. Maybe make a movie that doesn’t rely on nothing but cameos.

There are a few funny parts. The hardest I laughed has to do with a car flipping. But it almost feels more frustrating when that happens, because it shows they can be funny when they aren’t unnecessarily mailing it in.