Icarus Films has been a distinguished presence on the World Cinema/documentary scene for forty years.  As the venerable distributor of high-end global documentaries triumphantly commences the celebration of its many decades in the complicated and often dicey cinema acquisition game, it shows no signs of slowing down.  Filmmakers represented in their catalog include Chris Marker, Jean-Luc Godard, Jean Rouch, Nikolaus Geyrhalter, Wang Bing, Shohei Imamura, and Chantal Akerman, just to name a handful.  Fall of 2018 alone boasts a dozen new titles, including Around India with a Movie Camera by Sandhya Suri, Wang Bing’s Dead Souls, Su Friedrich’s I Cannot Tell You How I Feel, and Stuart A. Staples’ Minute Bodies.

Longtime Icarus Films president Jonathan Miller recently talked with ZekeFilm’s Jim Tudor about his company, its purpose, its very humble beginnings, and its future amid a shifting media landscape:

ZekeFilm:  What inspired you to take on and manage Icarus Films?  What initial challenges did you face?

Jonathan Miller:  I was always (well, since high school) interested in both making films and showing them, and I organized film screenings in both high school and college. Shortly after leaving college I was working at another film distribution company while I was also working on a documentary film. By the time the film was finished in 1981 I was running Icarus Films, and after the long slog it had been (taking four to five years to complete), I took a break from production to focus on the distribution… and, well, here we are.

The main challenges at the beginning were that we did not know what we were doing and we did not have any money, so it took some time before we figured things out.

ZF:  Which titles and/or filmmakers stand out in the history of Icarus Films?

JM:  I would say first, The Battle of Chile by Patricio Guzman, with whom we have developed a long term working relationship releasing most of his films; and A Grin Without a Cat by Chris Marker, a film we wanted to release since even before the company began, and which we eventually did some twenty years later. 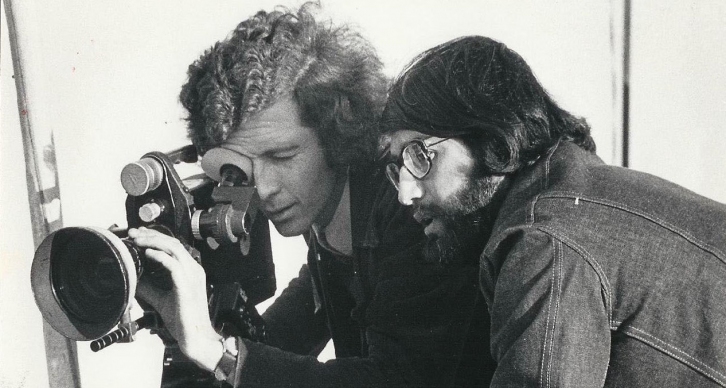 ZF:  In the forty years of Icarus, you’ve seen no shortage of format shifts and distribution methods.  From traditional celluloid to VHS to DVD, Blu-ray, and now streaming/On Demand (and maybe a few others).  How has Icarus fared with these changes?  Which have proven particularly challenging, and how has the company navigated them?

JM:  Generally the market has drawn us into each format change, but the nature of our content (films) remained the same, and the customers remained the same as well – at least, that was the case with the first two transitions. Digital is another thing, and has been much more disruptive, much more challenging, and the verdict as to where we end up is still out.

ZF:  What high points in the life of Icarus are you most proud of?

JM:  Apart from releasing The Battle of Chile and A Grin Without a Cat, it has been the working relationships we’ve had not only with Guzman but also Chris Marker. And that we’ve been able to remain consistent in our approach, and reliable as a partner with the producers and filmmakers we work with over a long period of time. Other films, ones which were not easy to release, which we’re proud that we were able to have been such as La Commune (Paris, 1871) by Peter Watkins, which is a black and white film of over five hours, and Middletown, a path-breaking documentary series from 1982 which we brought make. 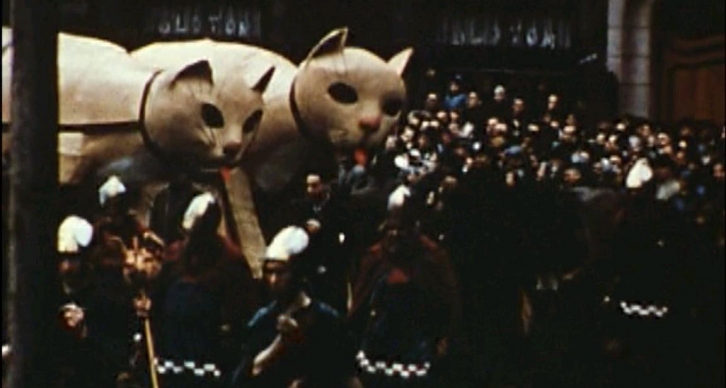 JM:  Mostly through the presentation of a retrospective at Metrograph cinema starting September 14th.

ZF:  What does the future hold for Icarus Films, both long term and immediate?

JM:  Even as the amount and availability of media (films) has increased exponentially since our company was founded, ironically perhaps, the space in the media landscape for the alternative visions, independent productions, less ‘commercial”, foreign and subtitled documentary films, (etc.) that we are most interested in releasing, has not. But we will keep fighting the battles to make a sustainable space for them.

ZekeFilm heartily thanks Jonathan Miller and the people at Icarus Films for their diligent championing of all the many types of documentary films which they’ve brought to Western attention, and congratulate them on forty years of doing so.