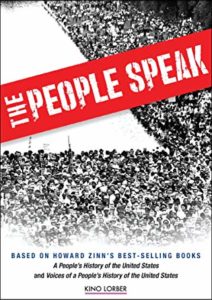 Howard Zinn’s A People’s History of the United States, and Voices of a People’s History of the United States, are well known textbooks that feature the words, writings, letters, songs, poems, manifestos and speeches of some of the most well-known, and not so well-known dissenters from America’s past.  People like Frederick Douglass, Susan B. Anthony, Bob Dylan, Langston Hughes, Muhammad Ali, Martin Luther King Jr., and countless veterans, union workers, abolitionists and others are featured in its pages.

Zinn, a veteran of World War II, who became a college professor, sought to provide the part of history that typically didn’t get taught in average high school and college textbooks.  Eventually, this turned into a stage-based presentation of spoken word, whereby modern voices (some featured in the textbook) would read from the very texts themselves, giving a chance for new audiences to hear these voices of dissent. In 2009, this live production was recorded over several nights, and is being released on DVD by Kino Lorber. It is called The People Speak. Even the release date itself seems to fit the kind of political posturing of Zinn’s dissent, as it comes out on 9/11.

The voices from the past that he features were seen as radicals to be dismissed in their day, but over time many have been labeled as heroes for their dissent. 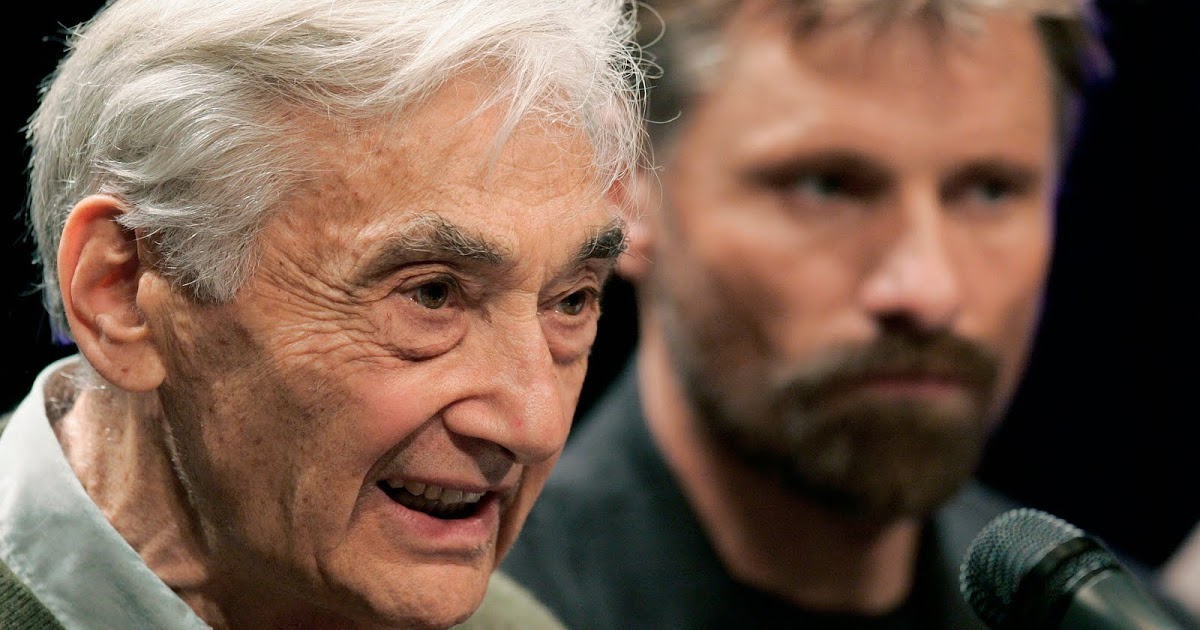 While first published in 1980, and referenced in songs and film since, it was perhaps Matt Damon’s reference to Zinn’s work in Good Will Hunting (which Damon himself wrote along with Ben Affleck) that truly brought it to the front of the cultural zeitgeist.

Some may bristle at Zinn’s work as simply just some liberal, communist trying to undercut the notions of American exceptionalism with the help of his self-absorbed Hollywood elitist friends, and they wouldn’t necessarily be wrong.  Zinn, himself, as been associated with groups ranging from socialists to communist, to even anarchist, and doesn’t seem to care about such labels.  But to simply dismiss what he presents, however, would be to ignore a great number of voices that represent much of the anger we are experiencing in today’s political climate.  Zinn is a patriot, and his experience of bombing a largely civilian village in World War II from the safety of his plane high above, gave him a unique perspective of the politics of the industrial military complex.  The voices from the past that he features were seen as radicals to be dismissed in their day, but over time many have been labeled as heroes for their dissent.

Zinn’s aim is to show that the power of the United States government should, as the Declaration of Independence states come from the people themselves, from the bottom up.  Instead, he laments that now the government tries to rule us from the top down, stifling the voices of those who call it’s actions into question.  From that perspective, even those from the conservative/libertarian side of the political aisle might find some common ground, even if they differ from Zinn’s more radical personal conclusions on where to go from here.

The People Speak is an interesting collection of primary sources from America’s past and present, performed with passion and sincerity from many of our greatest artists.  While not every word of dissent should be valued simply because it dissents, Zinn has at least provided us with a thought-provoking collection on some of the greatest thinkers’ views on issues from our history, and more importantly for our modern times (slavery, racism, women’s rights, worker’s rights, etc.).

The DVD of The People Speak features a few bonus materials including a behind the scenes look at how they put the stage performances together, with interviews with the performers themselves telling us why they were attracted to the opportunity to read these documents, or perform these songs.  There is also an interview with Zinn himself, and a trailer for the film.  It also features closed-captioning.  It would have been nice to have been provided the full un-cut version of the stage production for this version, but the edited sampling meant to keep a run time of 113 minutes gives a strong overview of the material. 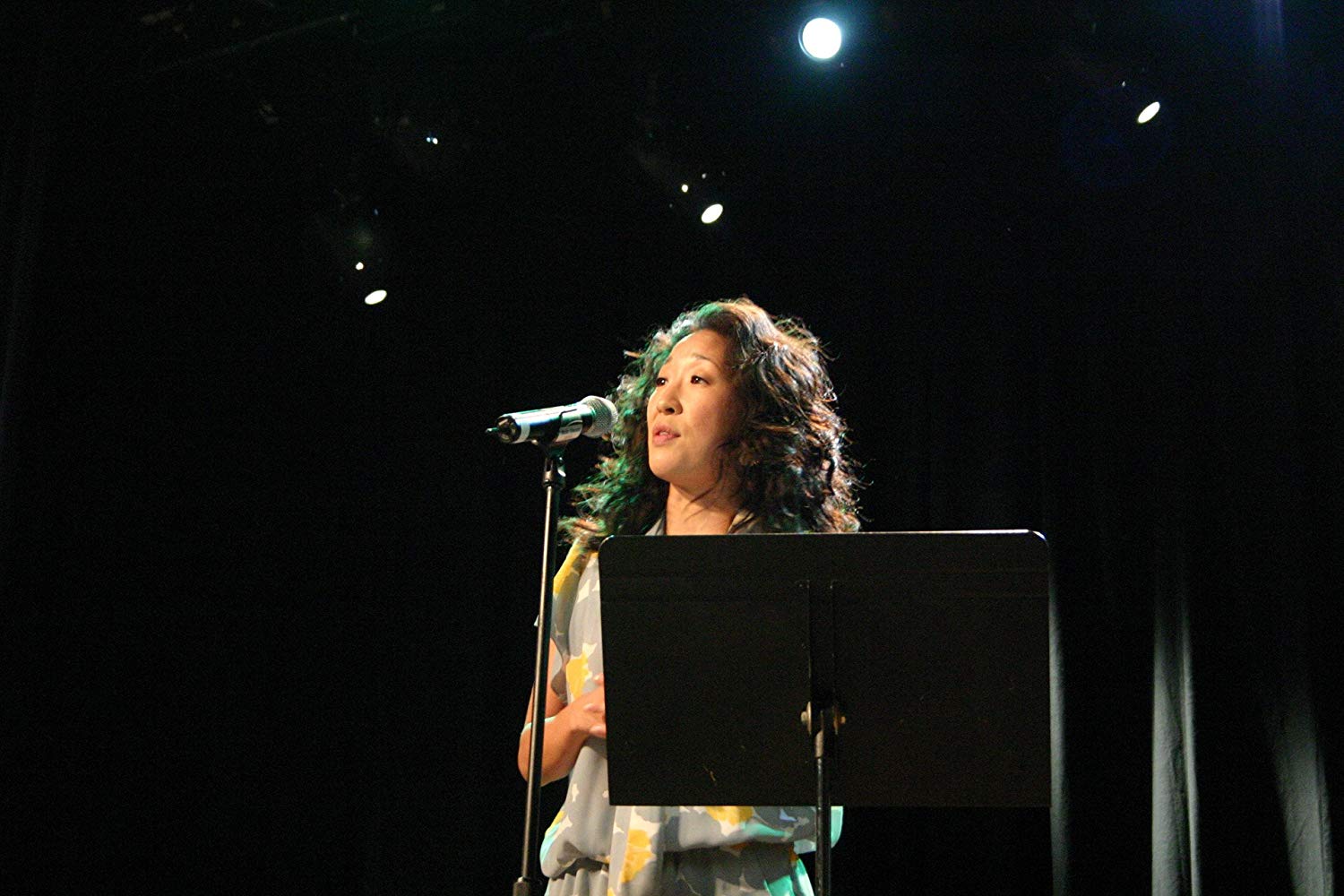