Will The Real Clouseau Please Stand? 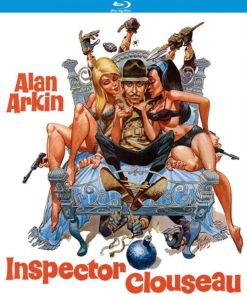 Across nine films, two cartoon series, and a late ’00s reboot, the increasingly inaccurate-titled Pink Panther series actually derives its staying-power from a deathless character, Inspector Jacques Clouseau of the Sûreté, and his immortal interpreter, actor/comedian Peter Sellers. The odd part about both those imperishable descriptors, however, is that the series improbably survived the death of the actor and the ambiguously MIA status of its main character – largely on the goodwill created by an indelible comic portrait of sustained and hilarious ineptitude – before audiences quickly realized that a Clouseau-less Clouseau film, or a Peter Sellers-less Inspector Clouseau performance, was no match for the real (i)deal(s).

Appropriate to the irony that Blake Edwards’ The Pink Panther (1963) was initially intended as a starring vehicle for David Niven, as jewel thief Sir Charles “The Phantom” Lytton, and that the role of the incompetent French inspector was originally conceived for Peter Ustinov, the absence of the best second-choice second-lead in the history of movies — for the series’ one accurately-titled film, 1968’s Inspector Clouseau — should have proved a cautionary example for the later series’ producers when considering the cheap postmortem-Sellers cash-ins that followed the series’ proper. Like some Bizarro Movie World version of alternate casting – where Tom Selleck is Indiana Jones; or George Raft is Rick Blaine, Roy Earle AND Sam Spade – Alan Arkin, then fresh off the success of 1966’s The Russians are Coming, The Russians are Coming, here gamely fills the pratfalling gumshoes of the not-so-masterful detective. 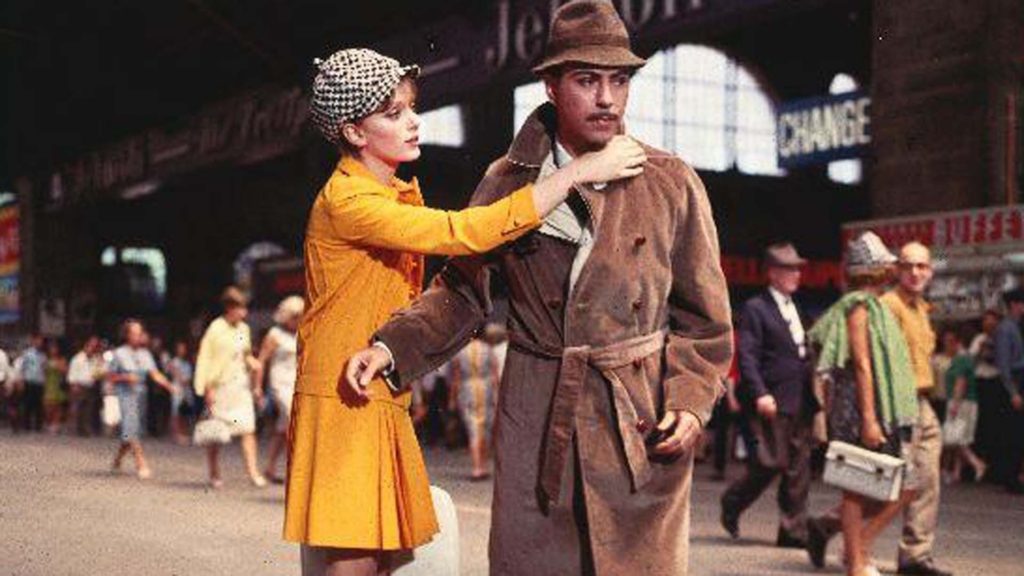 The surprising thing about Inspector Clouseau, especially as an almost forgotten film that many of its collaborators would rather pretend never happened, is that it’s not terrible. Brought in by Scotland Yard to oversee the investigation of a baffling crime wave, Arkin’s more understated approach to the character is genuinely amusing in parts as Clouseau makes his usual muck-up through a broad Highlands festival, where he accidentally assassinates an assassin; a tweedy upperclass club, where he attempts to search for a bomb concealed in a gelatinous English pudding; and a high-class brothel that he somehow mistakes for a cozy, rural inn. Most successful when Arkin as Clouseau is over-confidently/absent-mindedly playing off a suitable foil like Patrick Cargill, as the Scotland Yard Commissioner — the briefing sequence a comic highlight as Clouseau jockeys for superior spatial positions but is continually blocked by bizarre angles and ill-placed objects — or Beryl Reid, as a colleague’s over-amorous Scottish wife —bodily dragging the inspector back into a parlor despite his persistent attempts to leave — there are definitely glimmers throughout its otherwise interminable 96 minutes of what might have been had their ambitions with larger comic set-pieces been a bit smaller-scale. 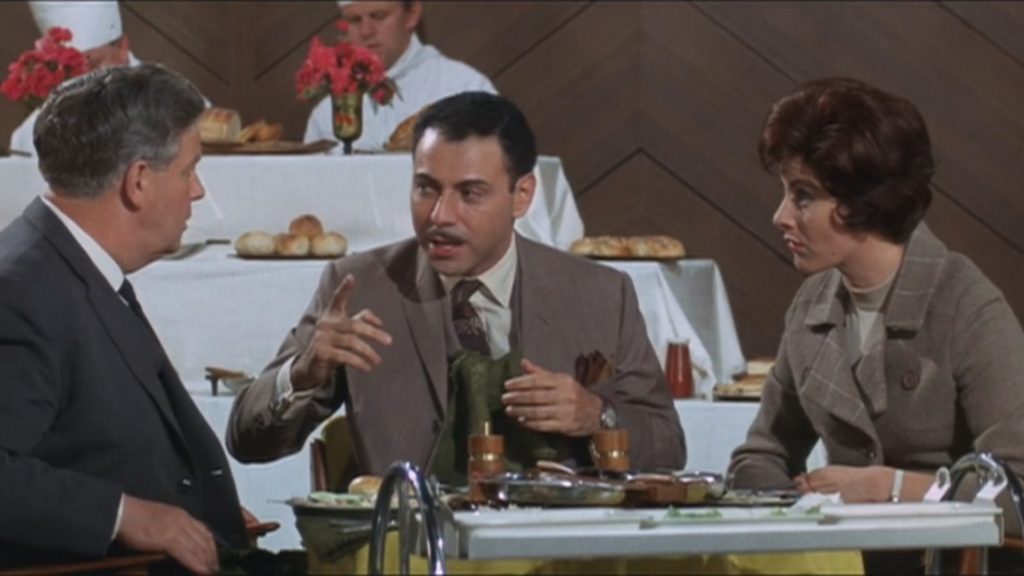 Ultimately, though, Inspector Clouseau is just not equal to what Sellers and director Blake Edwards could have done with the material. Director Bud Yorkin, filling in for the absent Blake Edwards, acquits himself well in some of the individual scenes described in the paragraph above, but, like Arkin’s less “present” interpretation of the title character, the unfocused nature of scenes that are cut too short, or allowed to linger on past their point of welcome, result in “big” comic sequences, such as a confusing car chase through narrow European streets, similar at least in conception to the climax of the original Pink Panther, that continually fall flat. As does the rest of the movie. As pointed out in the audio commentary by William Patrick Maynard, chock-filled with Pink Panther-related trivia and obscure production details, Inspector Clouseau instead became a test case for gags and comic ideas that were further refined and improved upon for later entries in the series. 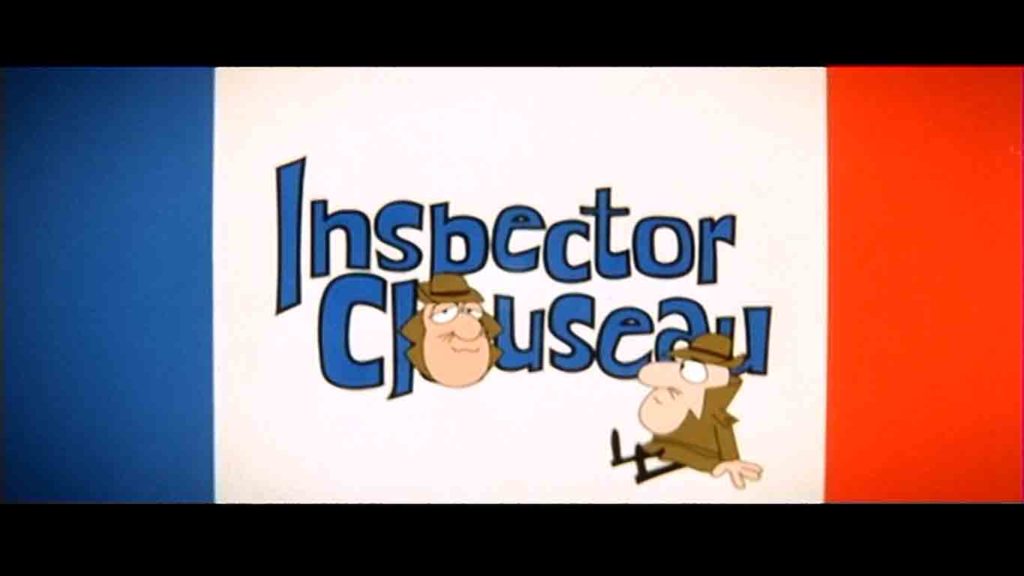 Possibly the best part of the movie is the Depatie-Freleng title sequence, credited on the audio commentary track to concurrent Yellow Submarine (1968) director George Dunning, and — for fans of animation — “The Inspector” character was apparently born from these very images of slamming doors and exploding black-ball bombs. With a respectable Blu-ray presentation from Kino Lorber, for the best-yet visual presentation of this persistent home video obscurity, the “real” Clouseau, in his one self-titled film, may here prove a bit “off”, but maybe if you squint hard enough, or scrunch up your ears tightly, the Peters Sellers Inspector Clouseau that might have been will begin to hazily emerge.

The images in this review are used only as a reference to the film and do not reflect the image quality of the Blu-ray.