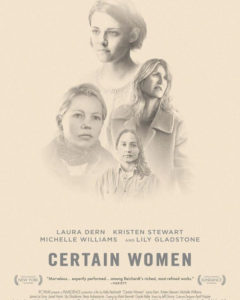 It took me only a few minutes to fall in love with Certain Women. An early shot of a man and women dressing after a sexual encounter was so sure handed in its composition, told us so much about their relationship without a word being spoken:  it’s clear that director Kelly Reichardt (Wendy and Lucy, Meek’s Cutoff) knows exactly what she wants to convey in her films, even if her approach is contrary to what kills at the box office.  Her movies are quiet and spare.  Dialog is minimal, shots are long, details matter.  Reichardt’s new film is entirely true to her style.

Certain Women is a triptych of interlocking stories, set in the same Montana town.   In the first story, Laura Dern plays a lawyer, Laura Wells, with an intractable client, Fuller (Jared Harris); a laborer who sustained a brain injury due to his employers negligence, but whose case for more compensation is legally hopeless.  The lawyer knows this, the man’s wife knows this, everyone knows it but Fuller.  His frustration is turning to rage, and the lawyer finds herself caught in the vortex of his self destruction. 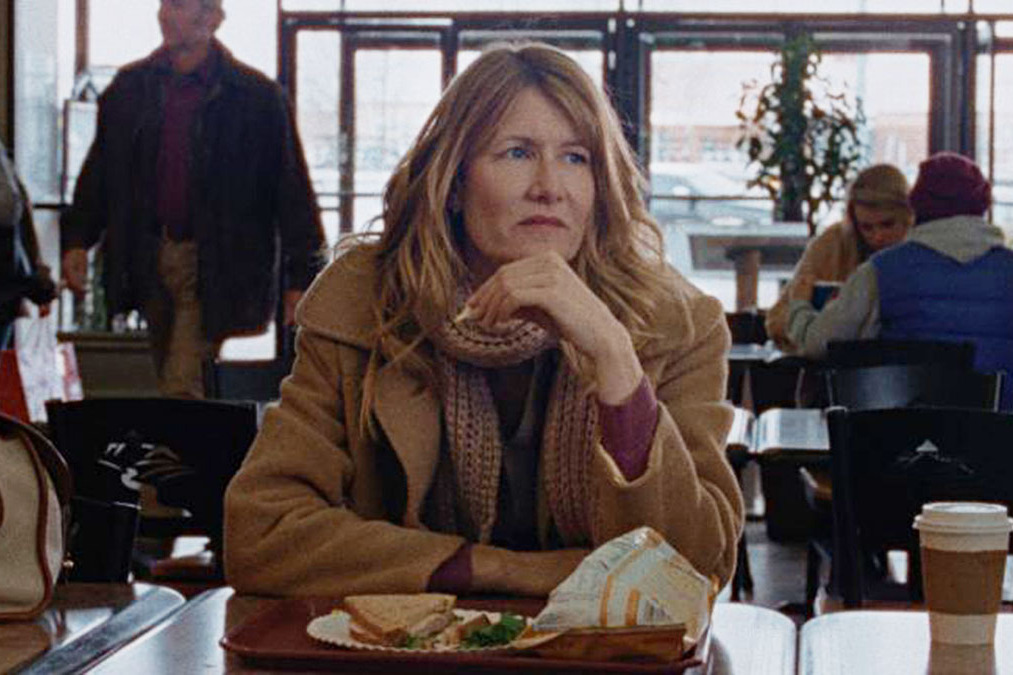 In a different kind of movie, a hostage crisis would have been the set up for violence or thrilling heroism.  But Reichardt tells the stories of very ordinary people, and Laura Wells is a subdued and reluctant hero at most.  She wants to do right by her client even when he is sobbing in her car or threatening her with a gun.  Dern gives her character a beaten down goodness in her bent shoulders and worried eyes.

Laura Wells has been having an affair with a married man (James Le Gros).  His wife is at the center of the second story.  Gina (Michelle Williams) and her husband are building a home out of “authentic” materials, but Gina’s dreams of a rustic home can’t hide her drivenness and discontentment.  This is the thinnest of the three stories, and we have mere suggestions of what is really going on in Gina’s mind and in her marriage.  But Williams, as always, communicates volumes with the smallest gestures or shifts in facial expression.

Gladstone’s Jamie is extraordinary.  Nervous, eager to please, with a beatific smile that she bestows generously.  She is transparently lonely, but she never seems pitiful.  I can’t think of a better performance this year than Lily Gladstone’s as Jamie. 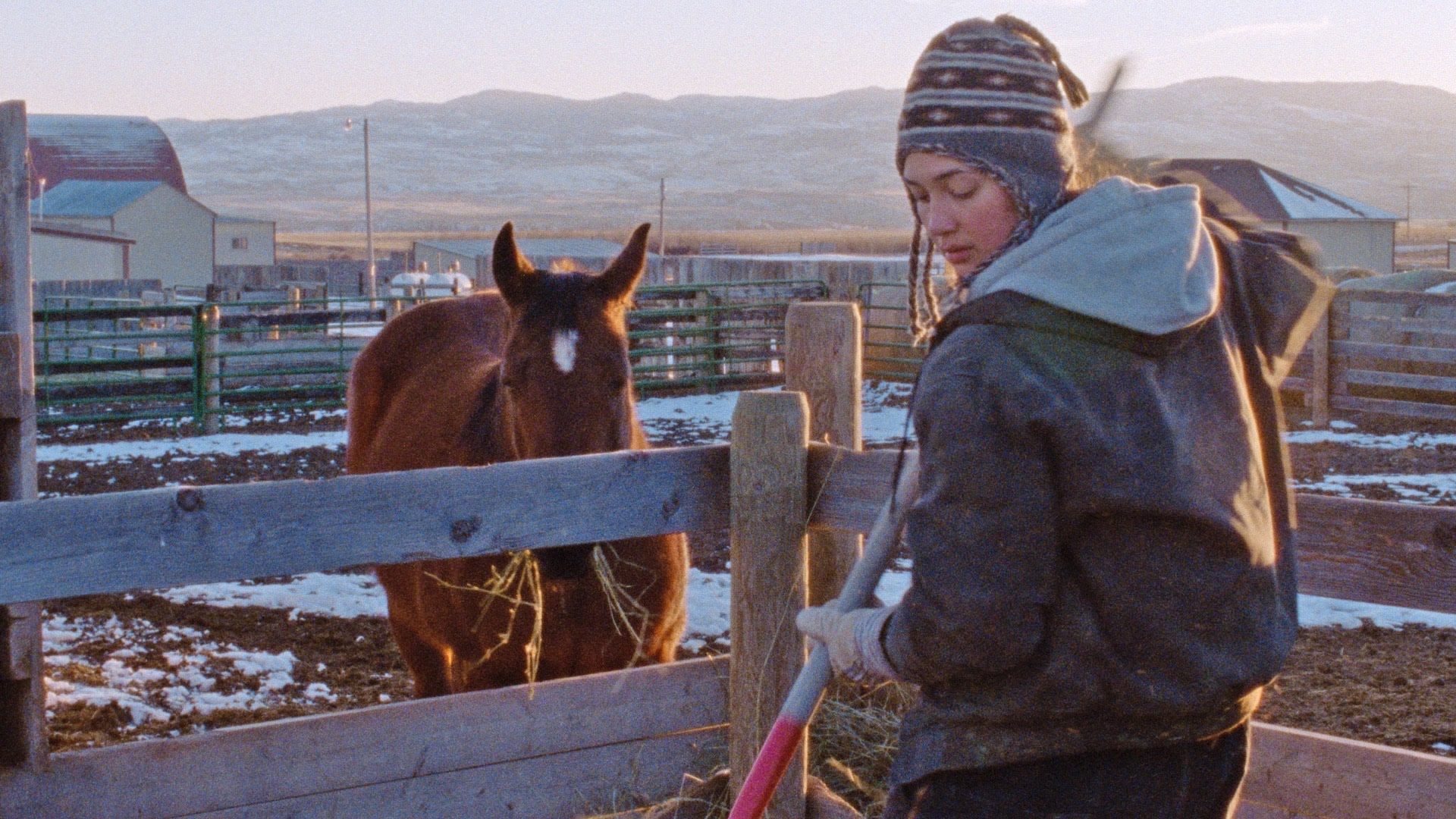 The last tale is the finest, and the least known actress in Certain Women, Lily Gladstone, very nearly steals the movie.  Kristen Stewart plays a young lawyer assigned to teach a public school law class in a tiny town hours from her home.  Her students include a handful of teachers and one young ranch hand who came to class just because she saw people walking into the school.  Jamie is immediately, quietly, smitten with the young teacher, and the two talk at the local diner after each class.  I will not spoil this story because while very little “happens” (at least not on the scale we expect in movies), there is real suspense in this episode.  Stewart is excellent as Beth:  unglamorous, chronically exhausted, with a wry sense of humor.  But Gladstone’s Jamie is extraordinary.  Nervous, anxious to please, with a beatific smile that she bestows generously.  She is transparently lonely, but she never seems pitiful.  I can’t think of a better performance this year than Lily Gladstone’s as Jamie.

Certain Women is about these women, of course – Laura, Gina, Beth and Jamie.  But it’s also about a place, and about the way that place shapes human lives.  Reichardt pays as much attention to the rugged mountains and the stark, wintry Montana landscape as she does to people’s faces.  The demanding and repetitive work that Jamie does in caring for the horses on the ranch is shown at great length, in a way that conveys the dignity and meaningfulness of such labor.  Reichardt also uses diagetic sound as effectively as any director I know, making a film that, while quiet, is still filled with the kinds of sounds (boots crunching on snow, the squeaks and rough gear shifts of an old truck) that immerse the viewer in a real and specific world. 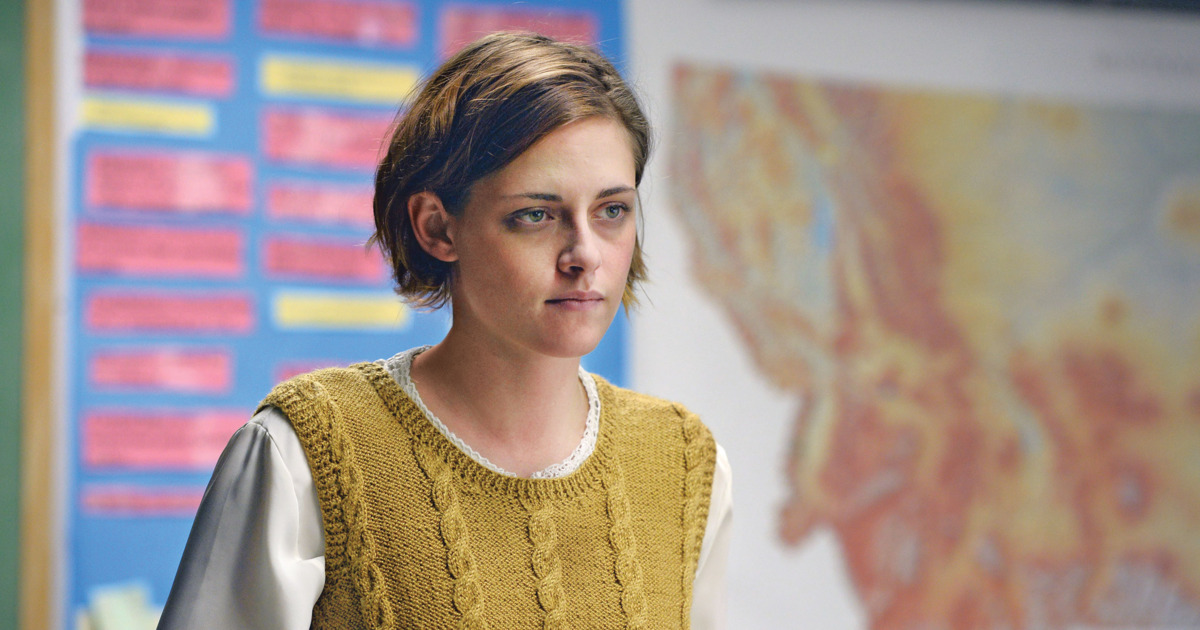 Kelly Reichardt is a one of the best directors working today.  It frustrates me to know that many people won’t have the patience to appreciate Certain Women.  We are trained to want quick cuts, dramatic events, clever talk and real closure in our films.   Life, of course, is not like that.  And Reichardt is a careful observer of real life, and one who knows how to turn it into poetry.