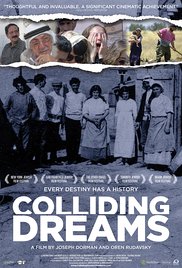 Colliding Dreams is a powerful documentary that looks at the origins of Zionism and its impact on the Israeli-Palestinian conflict in modern times.  Made from two Jewish filmmakers, the film provides a very moderate and balanced voice on an explosive topic that gives equal opportunity for all sides to state their case.  It actually opens the door for dialogue in a way that hasn’t really been advertised before.

The documentary finds the origins of the Zionist movement back in the 19th century, but also demonstrates how it is a product not just of Jewish longing for a return to their Biblical homeland, but has deep roots in both the Enlightenment, and European nationalism.  Rare photographs of one of the earliest Aliyah journeys of diaspora Jews making their way to the region of Palestine is only one of the many gems these documentarians have dug up.

The film vacillates between modern day Israel and the region of Palestine in the 19th century as Jews began making their way back to the region.  In most cases, they were welcomed by their Arab neighbors and for many years lived in peaceful co-existance.  Much of this longing grew from the enlightenment as Jews sought to re-claim a national identity that had been maintained culturally in the the many nations they found themselves in, but left them unfulfilled.  One poet/author described it like being a ghost who floats in and out but is not truly at home.  The Jews he said, lived in many communities but were never truly at home wherever they found themselves. 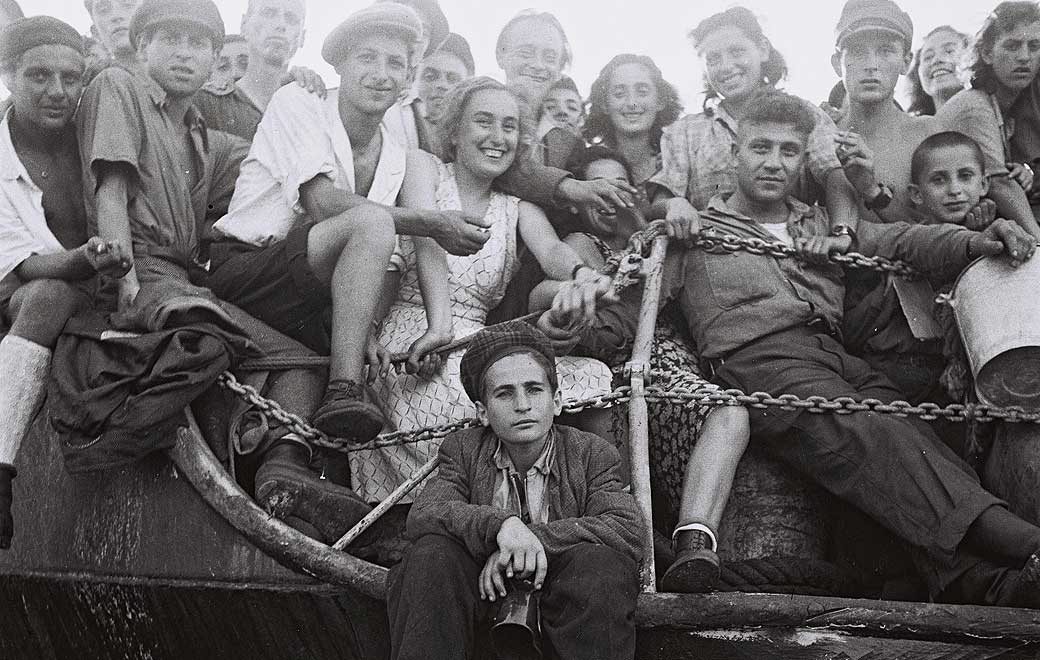 As European nationalism erupted in Russia, Eastern Europe and by the 20th Century, in German, these events only strengthened the desire for a homeland that would give the Jewish people their right to self-determination.  In many ways, it wasn’t as reactionary as it has often been portrayed, but developed out of a deep longing.  Prior to the horrific events of World War II and the Holocaust, many Jewish groups began migrating to the region of Palestine.  A Jewish congress of sorts was formed and began meeting and pushing nations to help them with this desire.  They ultimately found a willing partner with the British before the Ottoman Empire was even defeated.

By the time that the Holocaust had claimed over 6 million Jewish lives, the desire for self-determination was at a fevered pitch, which was satisfied when in 1948, Israel became a sovereign nation for the first time in 2,000 years since the Roman army started the diaspora.  This leads to the plight of their Arab neighbors. 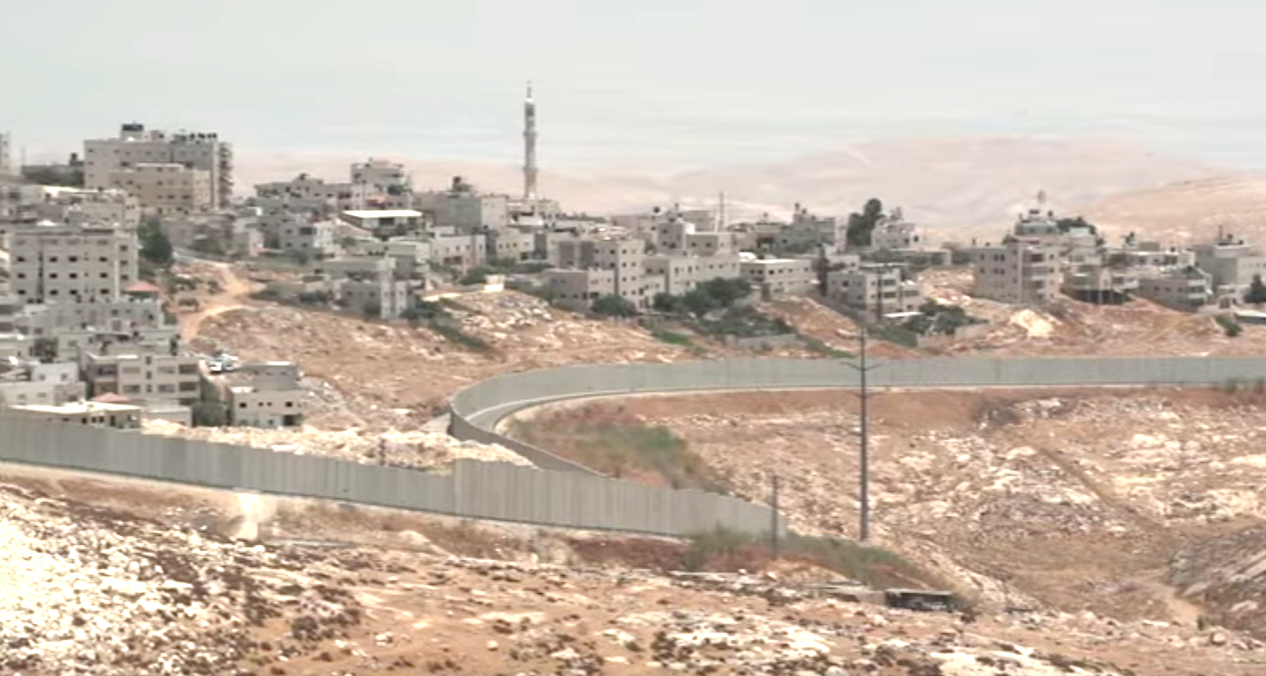 For anyone interested in this hotly contested region, this is mandatory viewing that will hopefully open up a more healthy dialogue by those who have the most to gain, namely the Jewish and Palestinian people themselves.

For the Arab Palestinians who were living in this land, there was a double sided impact to this Zionist movement.  While they recognized that Zionism was successful in bringing a people without a land a new home, they now felt that they were in a land without a people.  They felt the squeeze of other Arab nations around them blocking off their new borders (like Jordan, Syria, etc.) from them, while leaving them in the place where they had lived for generations who were now being squeezed by the number of Jewish people who were flooding in to the newly created country. The prompt attacks by the surrounding Arab nations on Israel in 1948 following the creation of the Jewish nation, only added to their misery.  They felt lost. 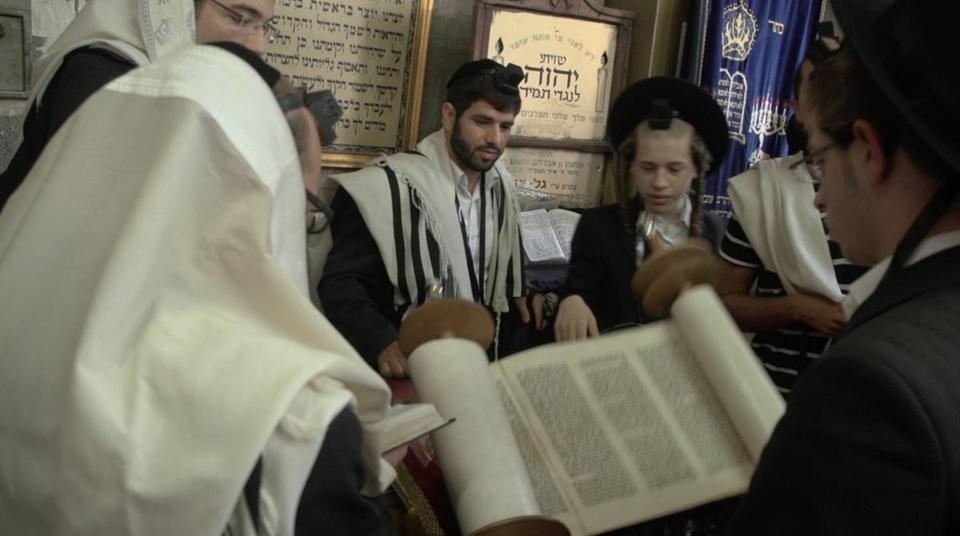 Interestingly enough, the pioneers of the Zionist movement found themselves at odds with their fellow Jews.  Nearly 600,000 Jews from European countries were now inside Israel, but over a few short years, more than a million more Jews made Aliyah (return) from Arab countries such as Yemen, and Saudi Arabia.  These Jews had led lives amongst their Arab neighbors that did not always share the horrific experiences of those Jews in Europe who experienced the death camps.  Zionism was experiencing a cultural divide amongst its own people, not to mention the many factions that begin forming along religious lines such as the Orthodox, and other more liberal and secular groups more devoted to Marxism who had helped shaped the early pioneering movement of Zionism with the formations of Kibbutzes, or farm collectives.

It was 1967, the Six Day War, that for a moment consolidated the Jewish state into a cohesive whole as Israel stood its ground when Egypt and Syria amassed on their borders to attack.  Israel launched an attack of their own that rendered their enemy’s armies useless, but also gave Israel control of the majority of their original Biblical borders back, including retaking the old city of Jerusalem and the holy site of the Temple Mount, where the Dome of the Rock now stood. 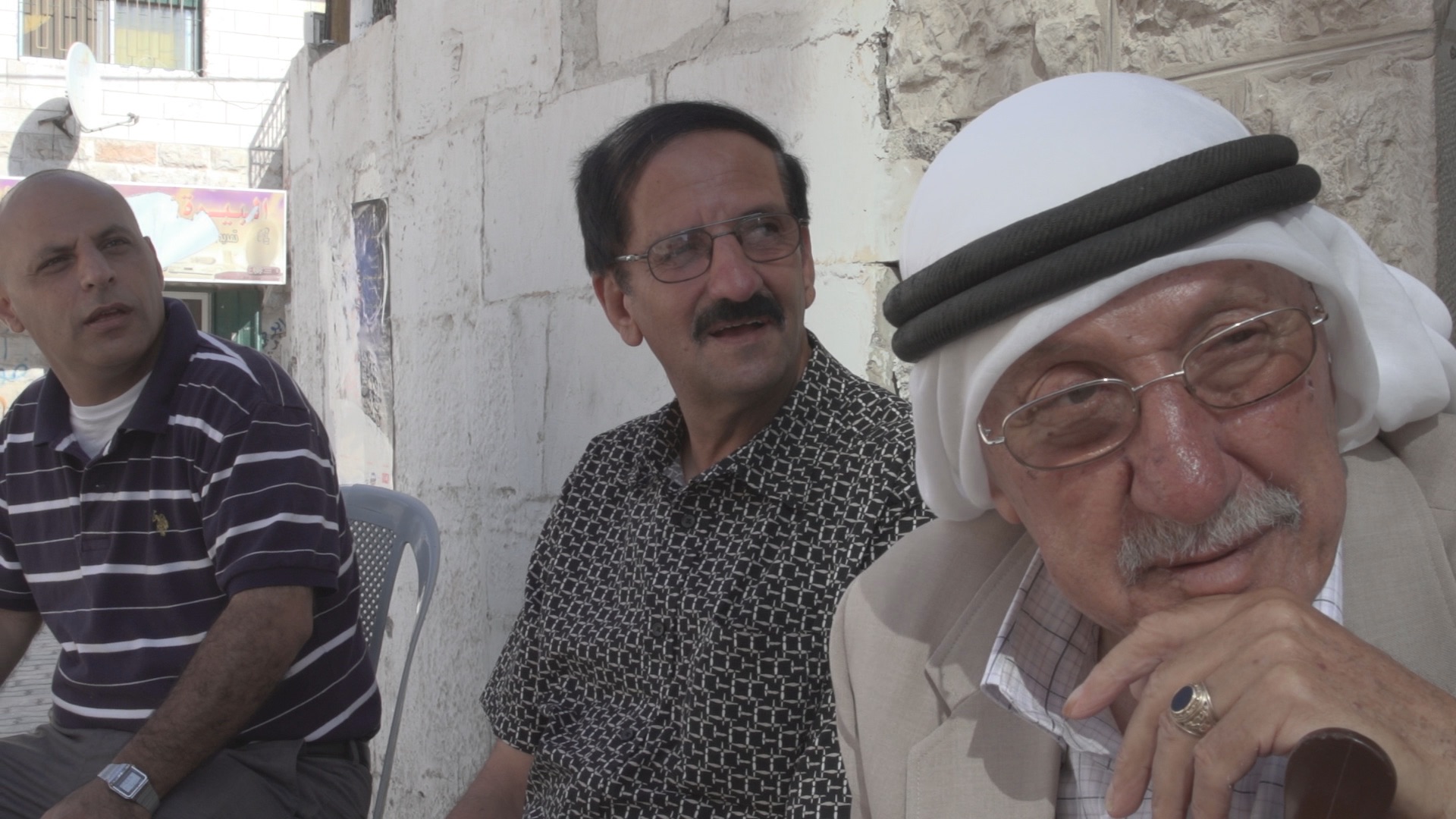 Colliding Dreams then shows the political fallout since then and how both sides have been coming to terms with the reality of the Jewish state, and what that means for self-determination, peace, and co-existance.  In addition to interviews with poets, authors, politicians, and the like, Colliding Dreams has many fascinating street interviews with both Palestinian and Jewish people.  It also ends on a hopeful note, seeking to show the way forward by highlighting two doctors, one a former Israeli military soldier and the other a Palestinian who work together to alleviate the suffering in Palestinian villages.  It also shows one of the most devout Zionists, at 83 years old, welcoming the Palestinian man his daughter married, and learning to co-exist.

The film is a fascinating documentary that is informative without being preachy.  It responsibly handles the subject from a more academic angle than seeking to push an emotional one.  The region has had too much emotion already, so this was a welcomed change.  The extras on the DVD include some extra scenes not in the film, as well as trailer.  For anyone interested in this hotly contested region, this is mandatory viewing that will hopefully open up a more healthy dialogue by those who have the most to gain, namely the Jewish and Palestinian people themselves.

The images used in the review are present only as a reference to the film and are not meant to reflect the actual image quality of the DVD. 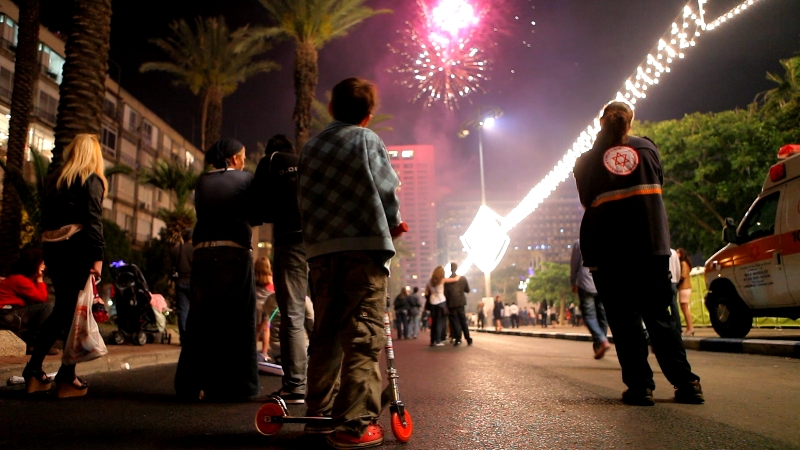