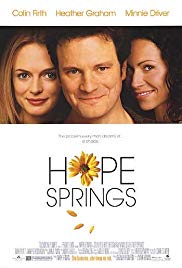 Colin Ware (Firth) is a British artist who has arrived in Vermont after being devastated by his fiance Vera Edwards (Driver) who has sent him a wedding invitation to her marriage to another man.  Seeing the name of the town, Hope, on a map, Ware arrives where he promptly buys a sketch pad, charcoal, and a few other artist supplies before heading to a local hotel that celebrates the American victory over the British during the revolutionary wars.  It will prove an apt theme for Colin Ware, as the entire town constantly looks at this Brit with extreme suspension, as if the war was a recent memory for all of them.  The hotel is run by Mrs. and Mr. Fisher (Steenburgen and Collison), with Mrs. Fisher recommending that a friend of hers come by to provide some much needed psychological support to Mr. Ware who is obviously in a bad place. 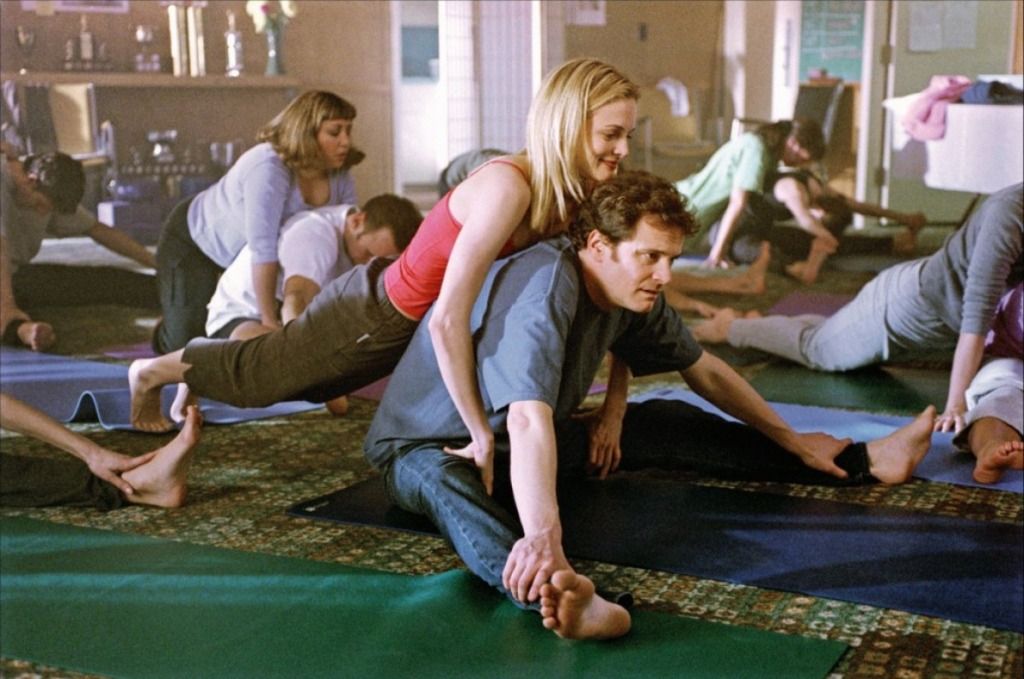 After collapsing in his room, he awakes to find Mrs. Fisher’s friend Mandy (Graham) there rubbing his temples, and applying a cold washrag to his forehead.  Before he knows it, Mandy has him out on the town, slowly working through his grief over Vera, embarking on a plan to sketch the townspeople of Hope and have an art exhibition for the town featuring all of its residents.  Everything is going to plan, as is his burgeoning relationship with Mandy, that is until Hope suffers another British invasion.  This time, it is Vera herself, who has arrived to further complicate Colin’s life, and his heart.

While not the cultural watershed that Charles Webb’s The Graduate was, Hope Springs provides another mildly humorous look at love, and the tangled web it can weave when one can find themselves in love.  Primarily, this film is rather pedestrian as far as romantic comedies go, but the cast more than makes up for any shortcomings in the script, with each providing their own unique style we’ve come to know resulting in a sweet, though largely forgettable tale that wraps everything up with a bow.  Collison has some of the best lines, even asking Vera to leave the premises of his hotel while adding “we’ve had trouble with your type before”, alluding to the British rule of the colonies in the 18th Century.  This line, and the running gag of American distrust of the British, is subversively much funnier knowing that the script-writer and director, Mark Herman, is himself British. 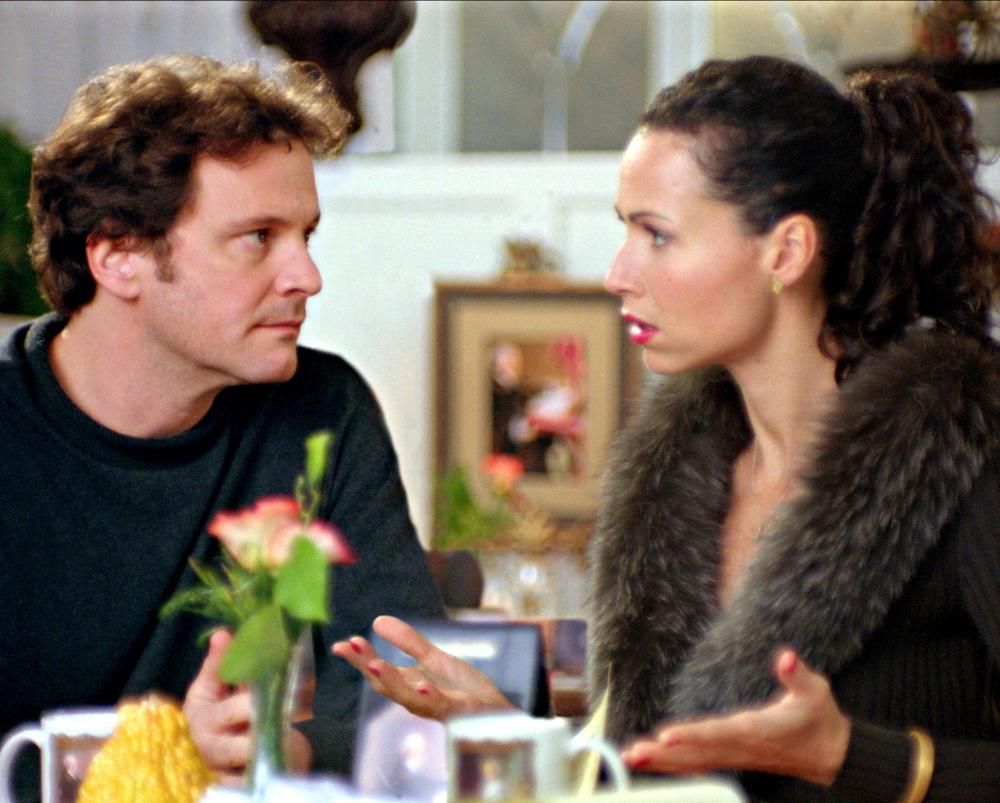 The Blu-Ray release of Hope Springs from Kino Lorber Studio Classics has a couple of special features.  There is  a short feature on The Making of Hope Springs.  While largely a piece meant to inflate interest in the film, it does feature a few interesting scenes of how they had to shoot the film to create this nice, happy town-like atmosphere despite the fact that they were not in fact in Vermont, but in Vancouver, British Columbia, Canada, during the rainy season.  Nearly every day featured rain, yet in the film, at the climax no less, they are able to stage an outdoor canon festival that is an annual tradition of Hope, in what looks like a sun-filled day.  While still shot on location, a temporary roof structure was actually built over the courtyard, though not in the film’s film frame, to create the dry atmosphere, with a specific lens being used to blur the background enough to hide the fact that rain was falling.  There are a few other interesting notes in this feature for those who own this release.  Finally, the Blu-Ray features trailers to this and other Kino Lorber Studio Classic releases.