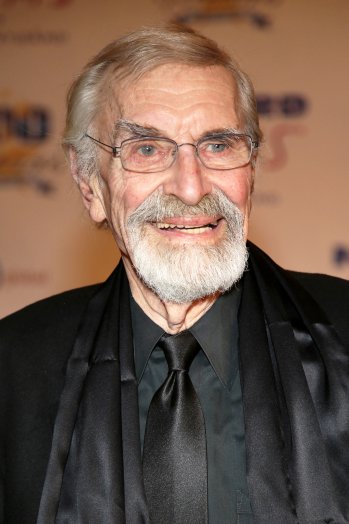 My experience with Martin Landau is very limited, but I learned to respect him as a phenomenal talent from just a few films.  My introduction to him was through Francis Ford Coppola’s film Tucker: The Man and His Dream (1988).  As Abe Karatz, a former con man who did time before working as the business partner for Preston Tucker and his doomed revolutionary automobile company, Landau exhibited charisma, charm, depth, and humor in the role. While he was nominated for Best Supporting Actor for this film, and his follow-up film, Crimes and Misdemeanors, he was able to win portraying Bela Lugosi in Tim Burton’s Ed Wood.  Sadly, that is a film that has escaped me.  I’ve always meant to go back and pick it up, but haven’t found the time. 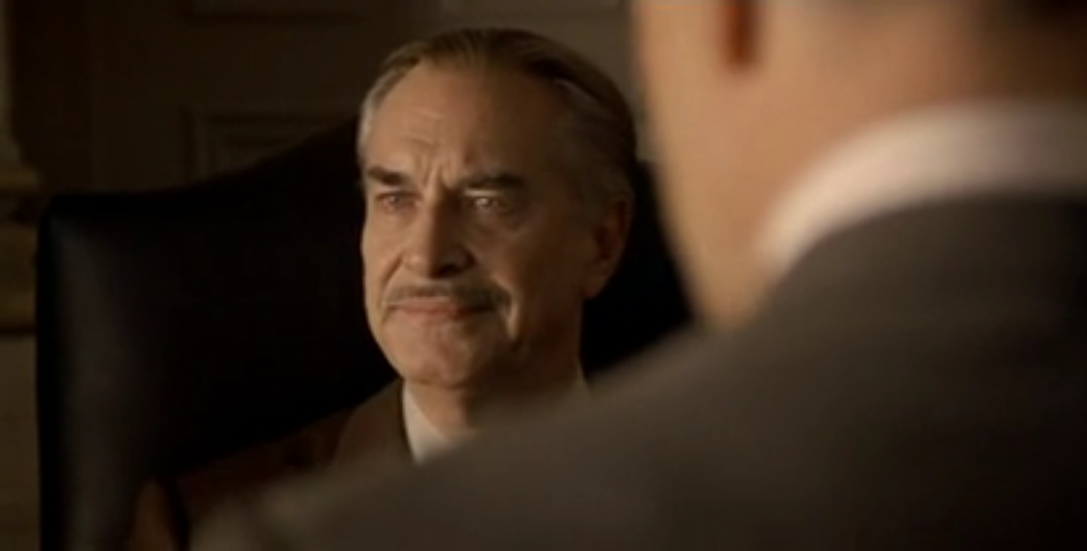 My next experience with Martin Landau was when he appeared in the film The Majestic (2001).  As the owner of the broken-down theater with the same name as the film, Landau portrayed a man who still held out hope for something that was never going to return.  Having lost his son to war, his hope was focused on the theater itself.  If the magic and splendor of Hollywood could once again grace this theater’s silver screen, then maybe this town could get over the losses they collectively felt from the war.  With Hollywood embroiled in the McCarthy hearings and the red scare, it seemed that all that was once good had left these fine folks until Jim Carrey comes through the door.  Landau portrays great depth as he supposes that Carrey, who is wanted by the House investigation committee for his possible involvement with Communists, is really his lost son returning at last.  As he embraces this lie, so does the town, and they find that their unrealistic hope turns into a reality that is just within reach.  While the film was not a huge success, it was a solid one that seems to hold up, all of these years later.  We need that kind of hope, but are we too willing to believe in a lie to obtain it? His performance creates this type of reflection. 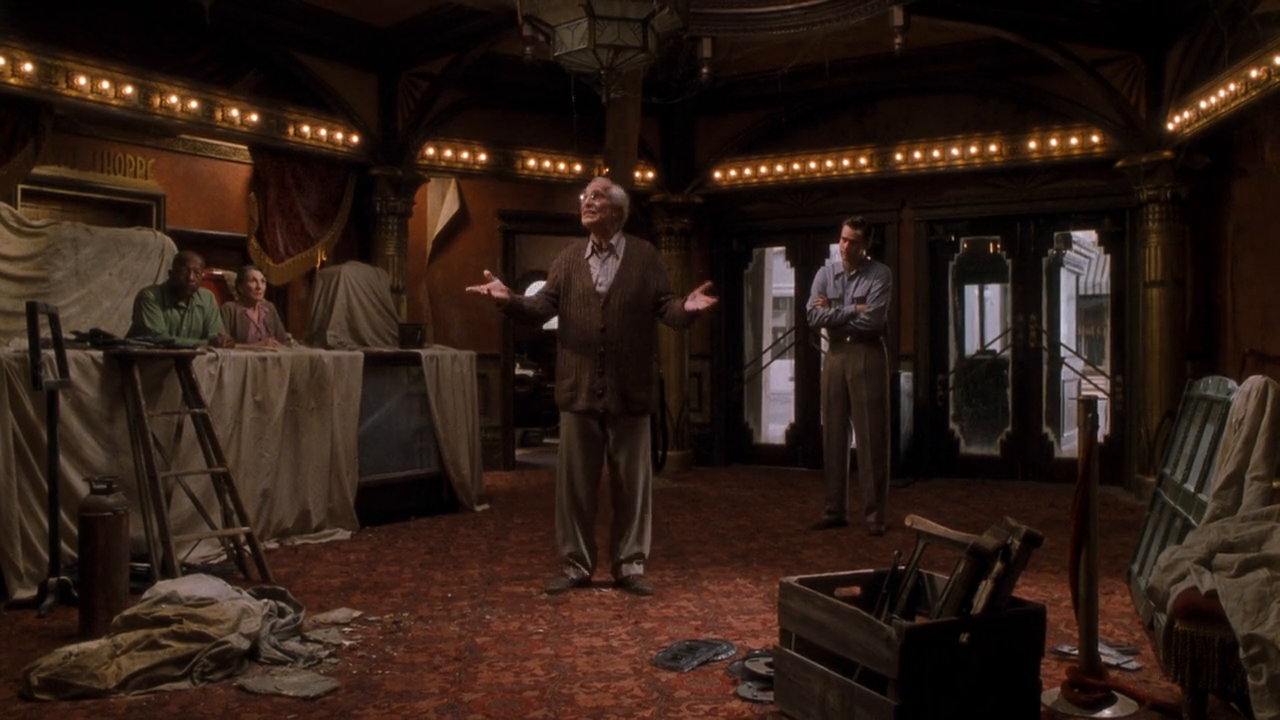 The final film that impacted me was 2015’s Remember.  Co-Starring alongside another legend named Christopher Plummer, Landau and Plummer launch a plot to kill the Nazi guard who killed their family at Auschwitz during World War II, whom they believe is living in the United States under a false identity.  Landau and Plummer both were playing men well into their late 80’s. Despite the physical ailments and health concerns their characters had, these two aging stars showed through their portrayals that you don’t have to stop and give up just because of your age or ailments, giving compelling performances in a film that was one of the best that year.

Three performances from three decades, and we haven’t even scratched the surface of his long career.   Every performance was done with depth, feeling, and warmth.  Martin Landau never had to oversell it.  He just went in and portrayed it in the most honest way he knew how, and that was usually perfect.  There were many other movies he appeared in that I saw, and he was always a welcomed presence, whether he was playing the lead, or doing a cameo. 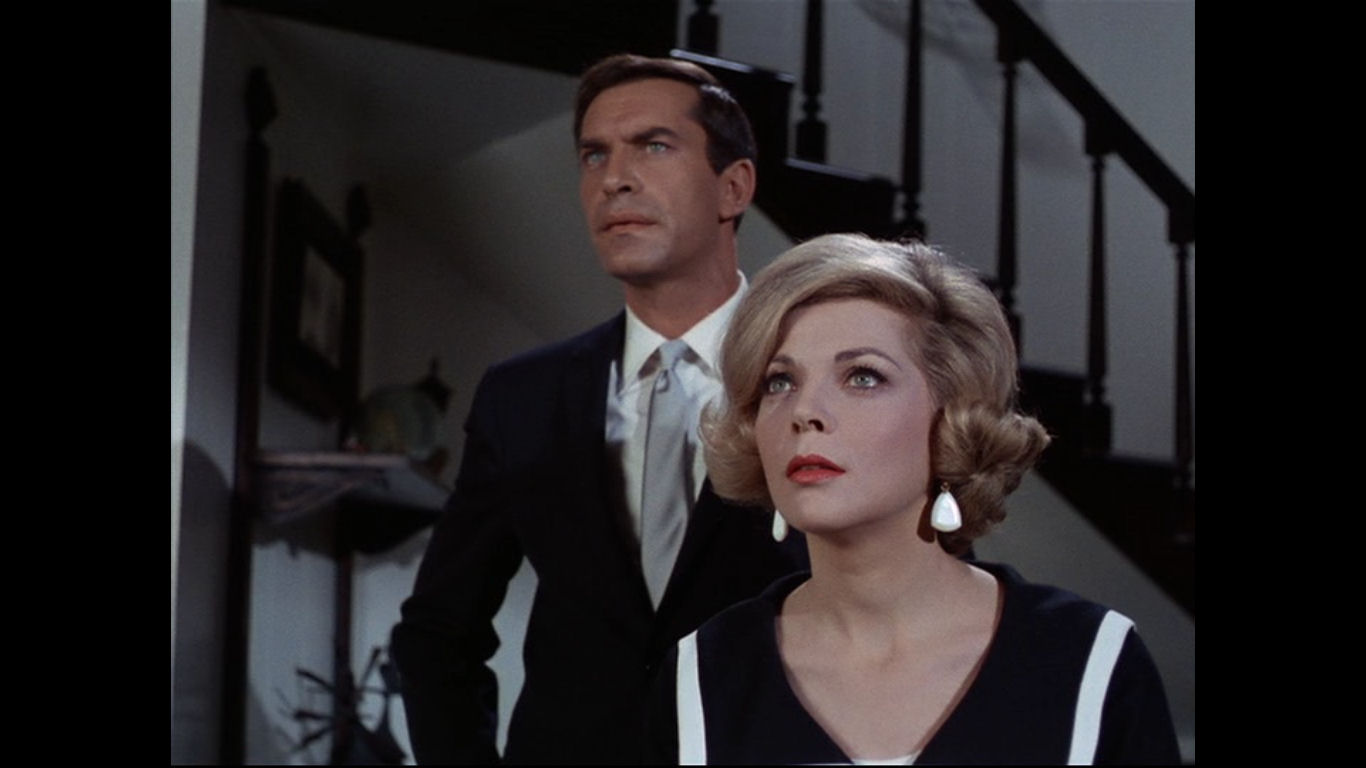 From Sleepy Hollow, Rounders, The X-Files, City Hall, EDtv, Intersection, his stint on television’s Mission: Impossible as well as countless appearances in many other shows, The Greatest Story Ever Told, to Hitchcock’s North by Northwest, Landau was a class act, and his presence on the silver screen will be missed.  With 3 projects lined up at the time of his death, (one of which we will see him in as it was in post-production) Landau embodied a work ethic that will continue to inspire future generations with the message that you are never too old to passionately pursue the thing you love…and continue to do it well. 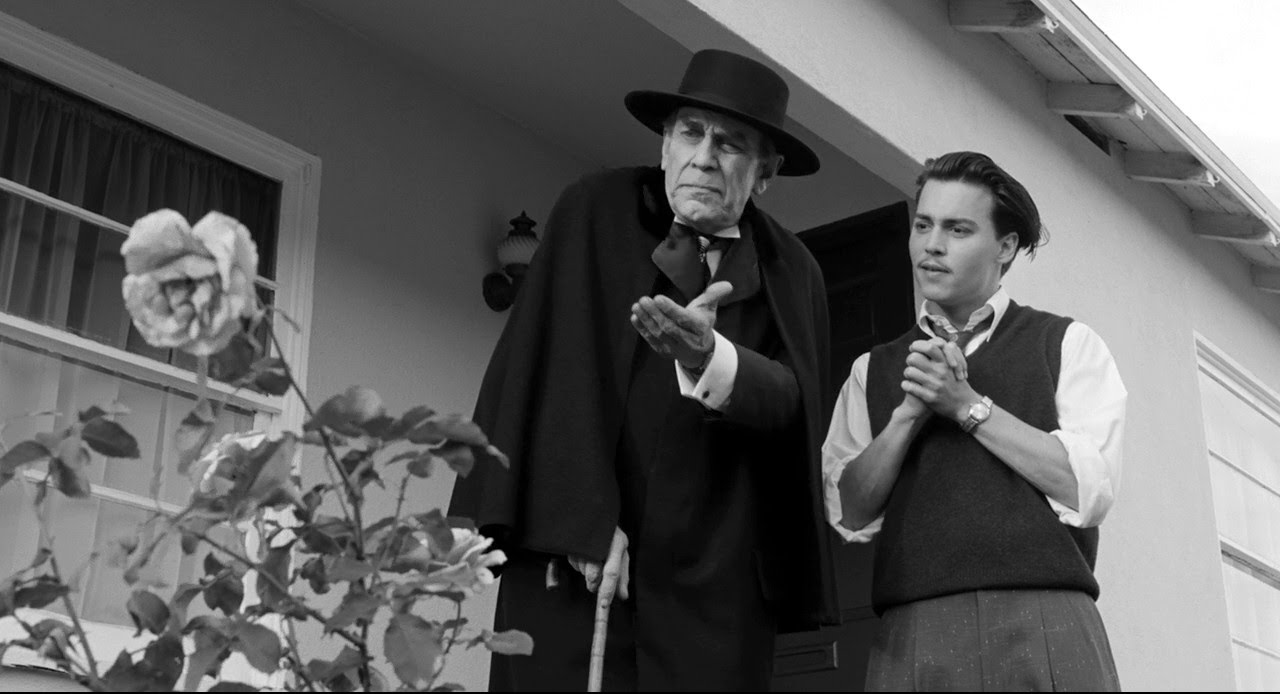