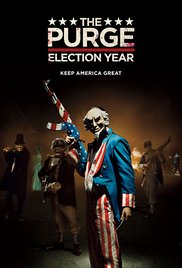 I found it quite disturbing hearing people say things like “I know who I would Purge” after the first film in the Purge franchise made a splash at the box office back in 2013. The premise, as I’m sure you’re aware, is that all crime is legal for a 12 hour period once a year in the United States. This is the case thanks to “The New Founding Fathers” who were voted into office following an economic collapse.

“Election Year” is a surprising end to a surprising trilogy. I don’t think I’ve ever seen a film series destroy itself like this, and it’s fascinating.

I tip my hat to author Suzanne Collins, who was able to make her Hunger Games series seem plausible, something that I don’t feel The Purge franchise has been able to accomplish. All crime being legal for 12 hours simply doesn’t stand up to much analyzation. So your home is broken into and your neighbors kill your dog, but the next day you say hello and offer them a cup of sugar. Sure, Purge…whatever you say.

The first film was a low budget home invasion thriller, starring Ethan Hawke, a fact I doubt anyone remembers. I never hear Hawke’s name when people talk about the Purge franchise! They always mention Frank Grillo, however, the breakout star of the second film in the series; The Purge: Anarchy.

Anarchy effectively took the action outside of the home and onto the streets, as we followed Grillo’s character Leo as he plans to Purge. His son was killed by a drunk driver who got off on a technicality, and so he’s going to get revenge. Leo reluctantly helps those in need during Purge night, and realizes Purging would not be the right thing for him to do.

Grillo was basically playing a version of Marvel’s The Punisher, a character people are more familiar with now that Jon Bernthal is playing him on Netflix’s Daredevil series. Grillo was a fantastic Frank Castle and made Anarchy worth watching. 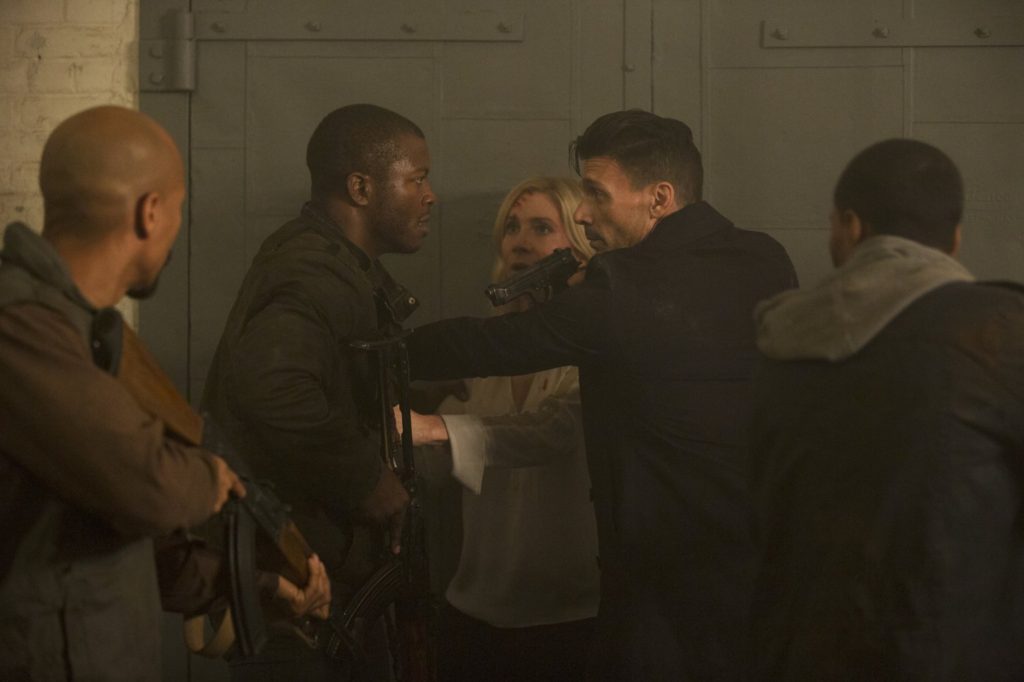 If the series exposed their concept as being flawed in the sequel, they double down in The Purge: Election Year, with a politician who was a victim of a Purge 18 years earlier (America has been Purging for 25 years at this point) vowing to end the Purge once and for all if she is elected.

She’s running against a figurehead of the New Founding Fathers, who of course want to keep the murderous status quo. The Purge: Election Year resembles a snake eating its own tail. The series has completely turned against their whole concept, and that’s interesting!

Unfortunately they decide to bring back Frank Grillo as Leo. In Anarchy you feel for Leo, you like his story and it’s a great way for the audience to come to the understanding that the Purge is a bad idea. In Election Year, you can tell they’ve shoehorned him in since he was so well-received in the last film.

Leo is now working security detail for Senator Charlie Roan (Elizabeth Mitchell) as she runs for office to stop the Purge. A supreme badass in the last outing, here Leo is more of a bystander to the action. As Joe Dixon, a kind-hearted shop owner, Mykelti Williamson is a perfectly good hero alongside Mitchell’s Senator. The film doesn’t need Grillo this time. 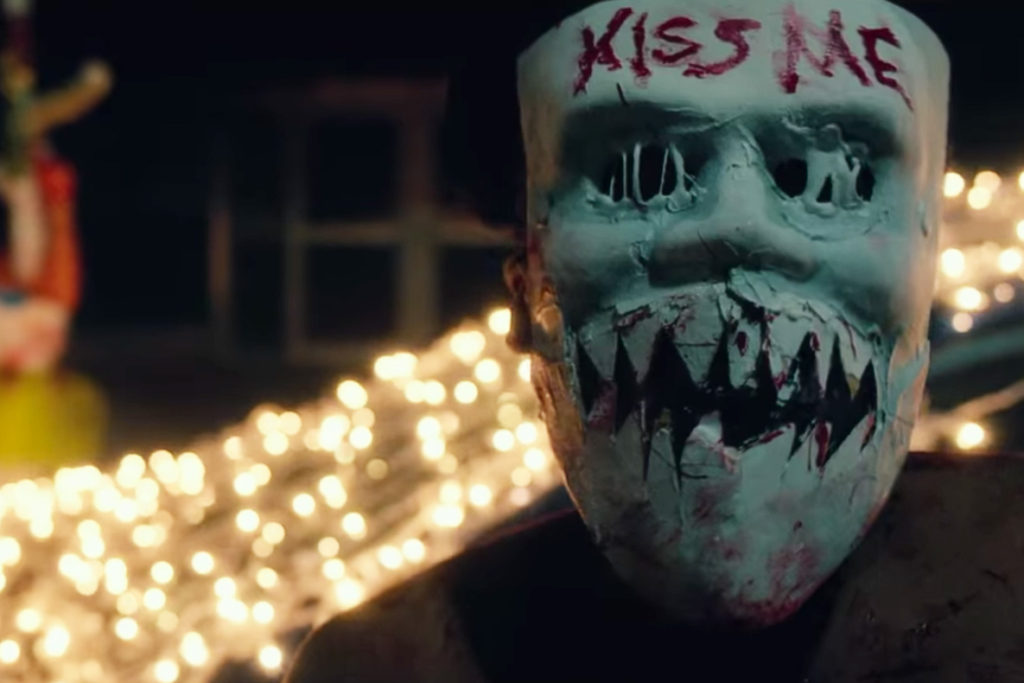 While just as low budget as the last two films, there is a cool action set piece in a church featuring an evil deacon who reminded me of Win Butler of Arcade Fire. When he was going medieval at the end I wanted to shout “LOOK OUT IT’S ARCADE FIRE!,” but I resisted the temptation.

Election Year is a surprising end to a surprising trilogy. I don’t think I’ve ever seen a film series destroy itself like this, and it’s fascinating.

Anarchy is still the best of the trilogy although I enjoyed seeing how other countries reacted to America’s annual Purge (murder tourism!), and any film that opens with T. Rex and ends with David Bowie can’t be all bad.

There are 25 years of Purging in this universe, so I imagine we will see more Purge films; an origin story seems a likely bet. Perhaps the first year of the Purge, Americans simply jaywalked. The 2nd year, looting. I’d like to think people worked their way up to murder.