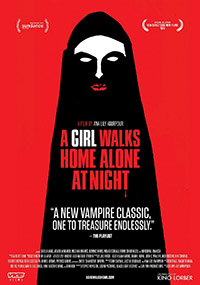 Horror seems to transcend the international market considerably better than other genres. Horror is its own culture. From horror magazines of all languages specifically dealing with the genre, to horror conventions, the genre can be overly insular along with being great in its ability to break down borders and connect fans from all countries. Much of this is possible by horror directors who seem to be less influenced by what other genre’s directors may be influenced by (the films of their countries; societal influences; etc) and more influenced simply by the same films we all grew up watching. Peeping Tom, from England, and Psycho, from the US, influenced the Italian Giallo movement, which influenced slasher films which flourished in the states. Romero influenced Cronenberg’s early films in Canada. Which led to Videodrome. Which influenced Hideo Nakata making Ringu in Japan. Which led to Gore Verbinski’s remake in the US.

Of course this a great thing. Any way you can connect cultures is a great thing. But sometimes the international club of filmmaking countries can be a little exclusive and only include North America, some of the richer European countries and a select few Asian countries. Some of the poorer countries have not much success throwing their hats in, for obvious reasons. It costs money to make movies. But hopefully, with decreasing costs to make films, this trend will change.

But what about Iran? Iran is a very wealthy country, with more wealth than Australia, for example, which is a country with a considerable outpour of horror films. But due to political reasons, a country with a rich history in the arts, is virtually silent in the horror world.

Ana Lily Amirpour is an Iranian director with a voice and a vision, like so many artists in Iran. But in order to shoot her acclaimed film, “A Girl Walks Home At Night”, she has to relocate to California. The film is still of Persian influence with dialogue in Farsi. What’s fascinating is everything about the film is Iranian. Except for the location. 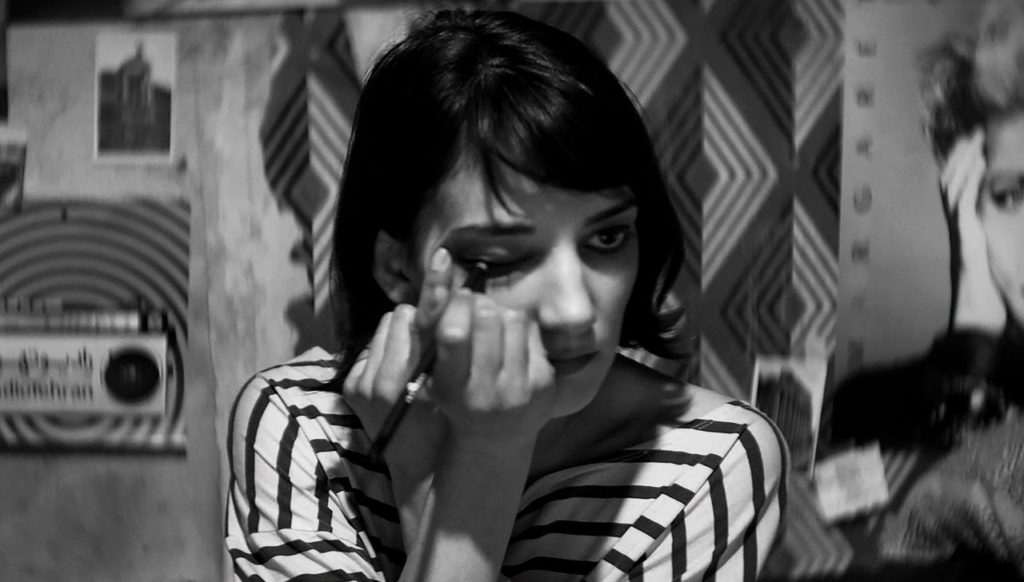 A Girl Walks Home at Night starts with Arash (Arash Marandi) standing by a wall with a shifty look on his face. He could be up to anything. Something terrible. Except he is not. He’s simply rescuing a cat. But unfortunately, in spite of his good deeds, he still has to return to his father (Marshall Manesh) who is a drug addict who cannot afford his addiction from his violent and sadistic dealer (Dominic Rains).

But not to worry, for the forces of life and death have other plans for Arash. And a force, not yet determined good or evil, has plans for his threat. The nameless girl (Sheila Vand) is introduced with her disposal of Arash’s tormenter. Is she an angel from heaven or a monster who happened to benefit Arash? Or are those things just a matter of perspective? 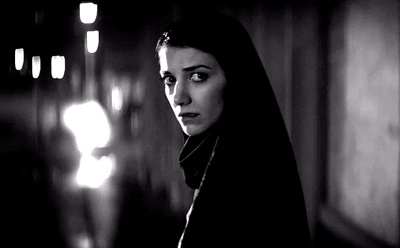 A Girls Walks Home at Night is a very quiet film. Director Ana Lily Armirpour fills the scenes with no music and almost as little dialogue. We can feel Arash’s problems from the pain he wears on his face much more than any expositional dialogue. Many will be please by the lack of plot. Though some frustration may be met by the girl, who is a complete closed book. She speaks in fragments. Does seem to have some sort of a moral code. Though when she unnecessarily threatens a little kid, it makes you wonder exactly the parameters of that code. She also feels emotions, evident with her relationship with Arash. That’s about it. Though it’s Arash, not the girl, who is the main protagonist, regardless of the film’s title. So at least there’s somewhat of a relatable core to the film to deal with her emptiness.

There seems to be somewhat of a rebelliousness to the film. She wears a burka while other female characters don’t (whether the burka is a piece of cultural wear or a sign of oppression is way beyond anything I want to talk about here). However the way the film embraces the burka is fantastic. She uses the black of the burka to hide in the shadows. She rides through the city on a skateboard with the back of it flapping in the wind like a cape.

Arash has a sensitive soul which is part of her attraction to him. And their attraction makes this a unique and beautiful film that the director has described as a baby by David Lynch and Sergio Leone with Nosferatu as the babysitter.

So while the girl who walks alone in the streets tries to cleanse the town of immorality and eliminate the male-driven, macho society of drugs, violence and domestic abuse, she surprisingly finds a soulmate in Arash. An impressive feat for someone without a soul. 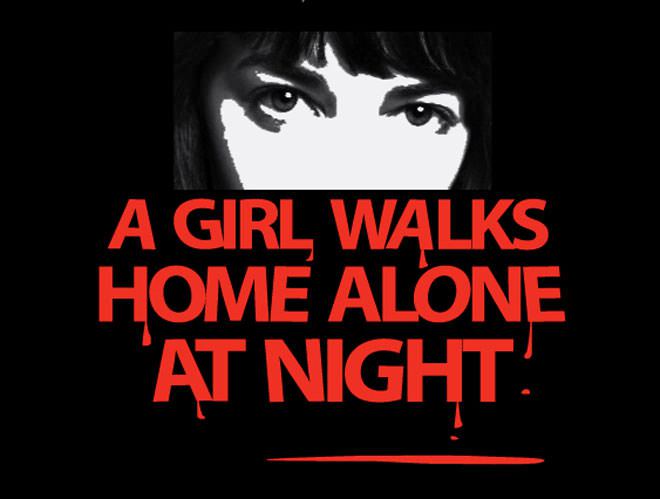