Are Liars Capable Of the Truth? 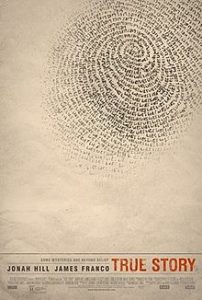 When you see that Jonah Hill and James Franco are in a movie together, let’s face it, you probably thought it was going to be a mash-up of 22 Jump Street and This is the End.  But this is not a comedy.  At all.  This is True Story, and it is well….a true story.

Jonah Hill plays Michael Finkel, a recently disgraced New York Times reporter who manipulated a story’s facts in order to bring much needed attention to a problem in Africa.  In his mind, the end justified the means.  Now, he is having trouble landing a new job, for breaking the journalist’s cardinal sin of not adhering to the truth (this is becoming almost a daily occurrence for broadcast news). Finkel is alerted to a case that he just might want to cover.  It seems that a man wanted for the murder of his family, has been discovered far from his hometown in Oregon, and is on his way back from Mexico.  To add a twist to the proceedings, the man claimed that he was Michael Finkel, of the New York Times.

Really, he Christian Longo (James Franko), nicknamed “Shortstop” by the prison guards, who has been following the writing of Michael Finkel for some time.  When Finkel walks into the prison to meet with Mr. Longo, it is played off as a deranged man meeting his unlikely idol.  As the story progresses, you get the feeling that there is more to this encounter, for Longo, than meets the eye. 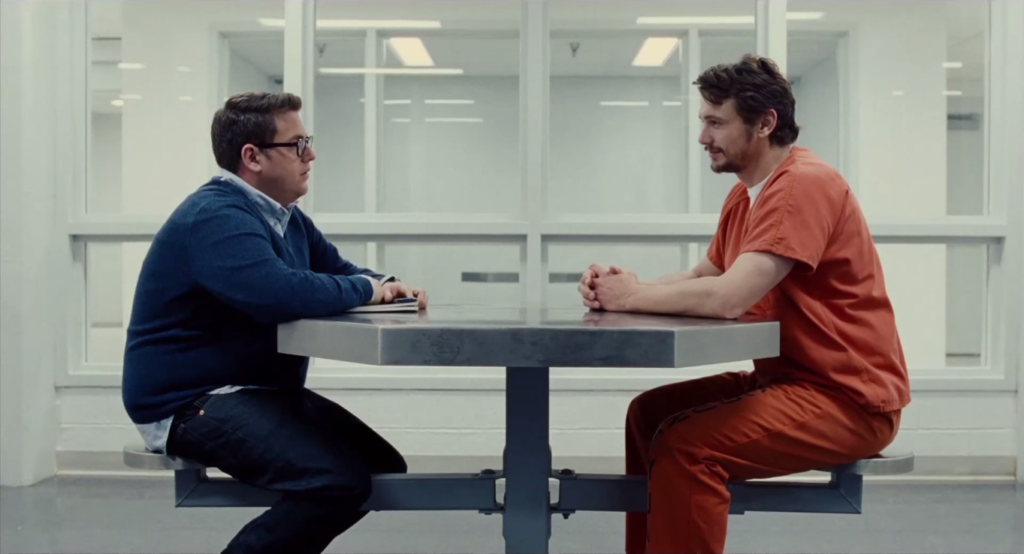 As they meet, Finkel is pulled further and further into the charismatic personality of Longo to the point where he isn’t sure if the man is guilty of the crimes he is accused of: the killing of his wife and two children, 2 of which were put in a suitcase and dropped in the river.

The fact that this is based on a true story is somewhat compelling.  Unfortunately, the screenplay is not.  Never arising above a movie version of procedural show such as Law & Order, or CSI, True Storyplods along despite good efforts from the cast.  Also showing up, following her recent Oscar Nomination for The Theory of Everything, Felicity Jones plays Jill, the girlfriend of Finkel who lives far away from New York, in a little Montana town.  Jones, who is very competent as an actress, is largely wasted here and is regulated to pouting her way through most of the film with the exception of one strong scene where she interacts with Franco. 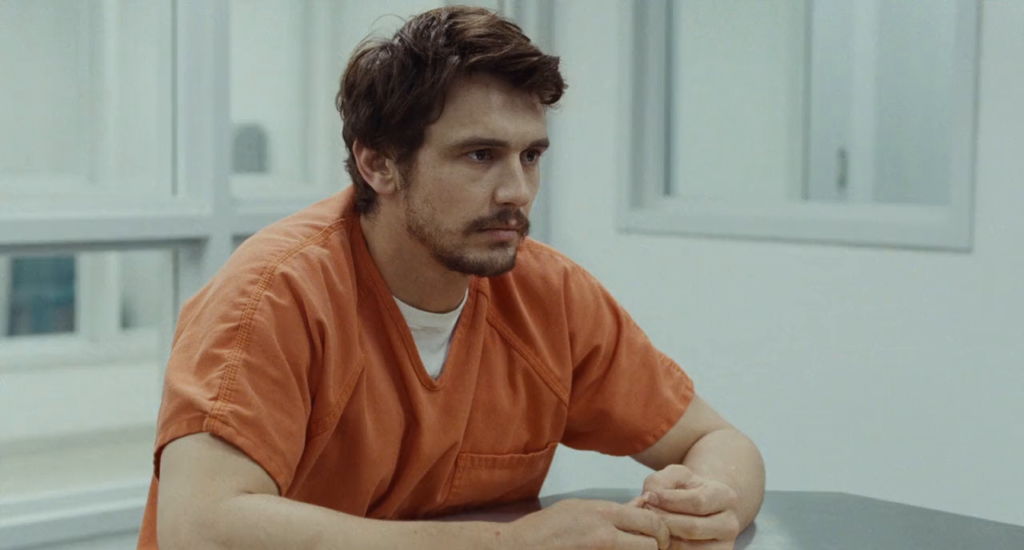 Most of the give and take between Franco and Hill consists of long stares into Franco’s emotionless eyes, and menial bantering.  There is also the occasional letter being written, or drawing being sketched. It is meant to create an unspoken tension that you are led to believe will pay out in a big reveal towards the climax, but the film actually ends with a whimper.

True Story seeks to build itself upon a foundation of contradiction, and the irony is not lost in the presentation.  A murderer like Longo is offering up the “truth” of what really happened to his family, to a reporter like Finkel, whose dedication to the truth has been soiled in the name of expediency.  Finkel is trying to re-establish his credibility in his profession by not writing an article on Longo, but a book.  After his own moral lapse, Finkel finds it tougher and tougher to distinguish the truth from a lie, which may be a commentary on the danger journalist’s face when they willingly prostitute their integrity for the sake of the big headline. 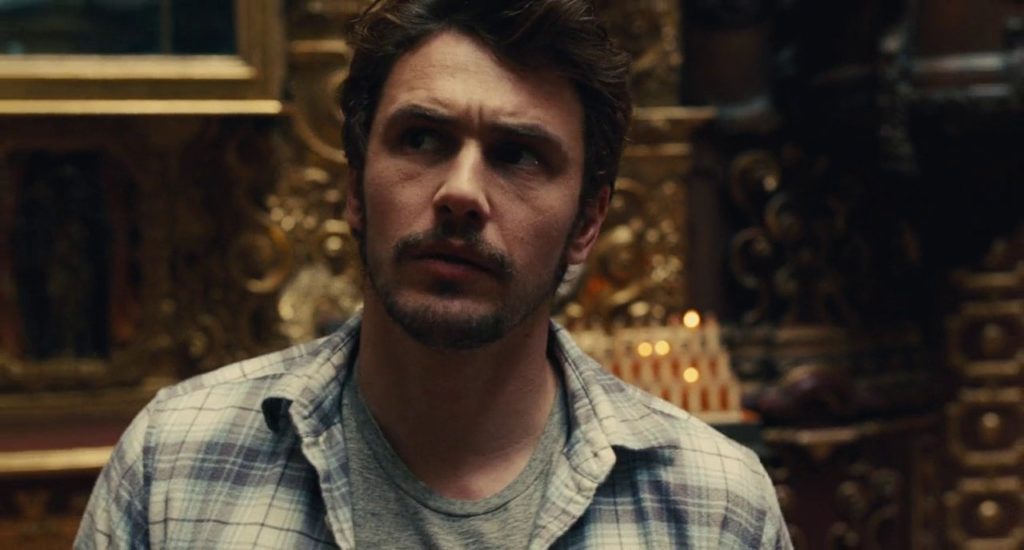 The film essentially asks, “Are liars capable of the truth?”

Is a journalist, pursuing truth (but who has shown himself to be a liar), capable of presenting the truth, especially when it would cost him even more loss?  Is a man accused of murder, capable of telling the truth when he is bent on self-preservation?  Are we more like Longo, or more like Finkel? Is there ultimately a difference?  Aren’t all sins a violation of the integrity we strive for?

Despite these big questions, the film ultimately ends up being a nice, extended legal episode that is better suited for television.  The payoff in the end is not really worth the potential buildup the story promises.  And despite the star power of True Story, you are better off waiting to see this in the comfort of your own home, and that unfortunately is a true story.