Film Review: THE MAKINGS OF YOU

St. Louis Based Love Story Is A Noteworthy Debut 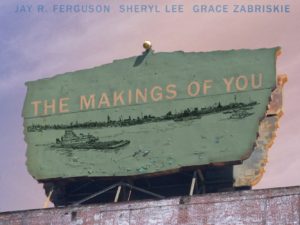 When ever Hollywood comes to St. Louis (my hometown) the filmmakers are inevitably bowled over by the architecture, the vibe, and the sheer possibilities the city has to offer in terms of diverse filming locations. In the past few decades, St. Louis has doubled for everything from New York City of 1950 to World War I France.

But rare is the instance when this unique city is tapped to play itself. And far rarer still are the times when its neglected yet historical neighborhoods (deemed “sketchy” by white-flighters, yet too out-of-the-loop to be “trendy” in the eyes of the younger set) are showcased. In going against the grain and doing just that, first-time feature filmmaker Matt Amato has crafted a unique inroad and world for his tale of romantic malaise, The Makings of You.

There’s an unapologetically “artsy” flair at work in “The Makings of You”, as the expressionless characters often take a backseat to the whole rest of the frame.

Amato, having made an uncompromisingly visionary and unconventionally methodical film (think Antonioni, circa 1960), reminds viewers that even the most dismissed areas of an often dismissed city can evoke heretofore unseen sparks of vibrancy. There’s an unapologetically “artsy” flair (for lack of a better term) at work in The Makings of You, as the expressionless characters often take a backseat to the whole rest of the frame. If you appreciate, say, lingering shots that study the many ways dried mortar has settled around the bricks of an overlooked building in Old North St. Louis, then this is the movie for you.

It’s all about the dust in the air of the main character’s secondhand shop, the unlaundered close quarters of working class living, the way the sun sets near a metal yard by the Mississippi river. Like James Robinson’s celebrated DC Comic series Starman, it so effectively celebrates the rare beauty in the forgotten; sans all the super hero stuff and father issues. The film must be allowed to wash over you, like a good Over The Rhine album, or a Jarmusch film. In this way, The Makings of You is a welcome success. 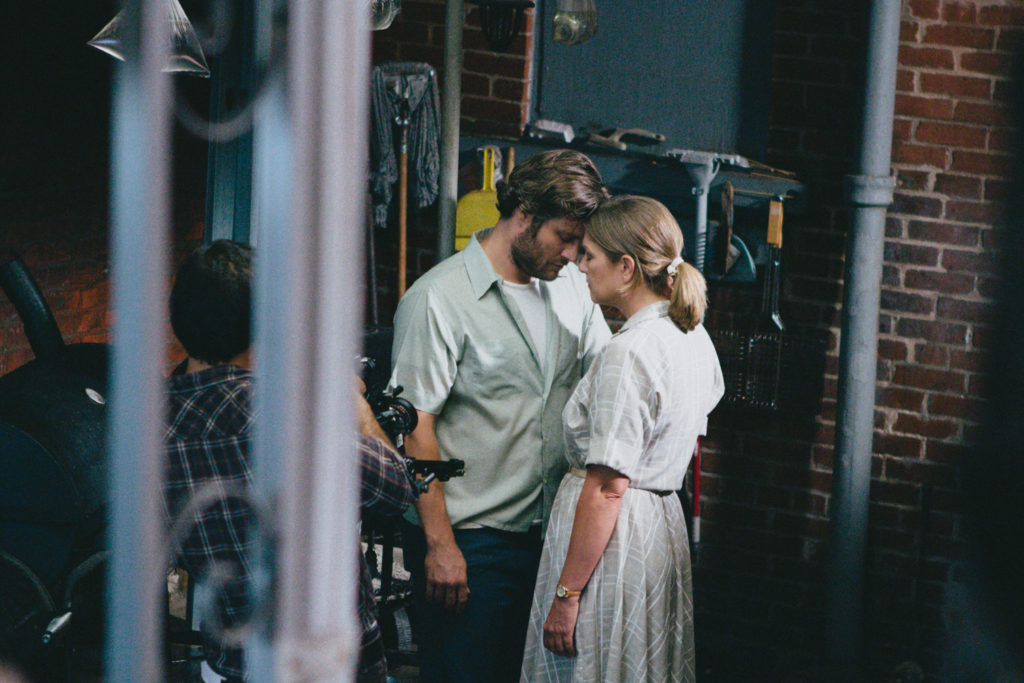 Making THE MAKINGS OF YOU.

As a love story… not so much. Jay R. Ferguson (Mad Men) stars as Wallis, an inward optimist on the road to nowhere. Sheryl Lee of Twin Peaks fame, wearing a yellow dress with refined blue collar poise, comes around as his burned-by-love interest. Amid all the organic atmosphere and melancholy, their relationship plays out in a full arc. The pair amble the power line addled streets, they eat in diners, they listen to vinyl, and look for his dog when it goes missing.

They are joined by fellow Twin Peaks alum Grace Zabriskie, playing a terminally alone woman of a certain age. Viewers that are somehow not entranced by cinematographer Chris Benson’s lush handiwork or production designer Tim Stephens’ functional decoration may be hard pressed to go the distance with these characters, as the film runs every bit of two hours, and at times feels it. But, for those willing to turn themselves over to it, The Makings of You may just make your day. Amato, graduating from music videos, is a filmmaker who has, in no uncertain terms, embraced a city for all it is and has been, and in so doing has delivered on his clearly long-gestating vision of love, life, music and decay.