Some Heavy Gore and Violence, and Some Heavy Subjects, For the Christmastime 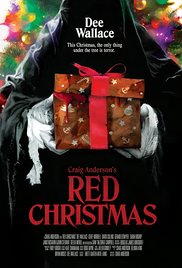 In Craig Anderson’s Red Christmas, Dee Wallace play an American mother named Diane. She has three daughters. One is a liberal, one is a bible-thumping conservative with a minister of a husband that the movie goes way out of the way to show is closeted, and one is a punk rocker. The family is celebrating one last Christmas together in the family house they are about to sell, which is a subject of contention. Joining them is her brother and her only son Jerry (Gerald Odwyer).

Or, who she thought was her only son.

Not long into the festivities there is a knock on the door. And a man dressed in black who reeks of urine is at the door, with a voice similar to John Hurt in The Elephant Man, and all he want to do is come in for a moment and read the family a letter.

Halfway into the letter, Diane realizes it is an allusion to a failed abortion in the past that she had, which she translates as an accusation, and she loses it. The cladded figure is thrown out and to say he doesn’t take it well would be an understatement. 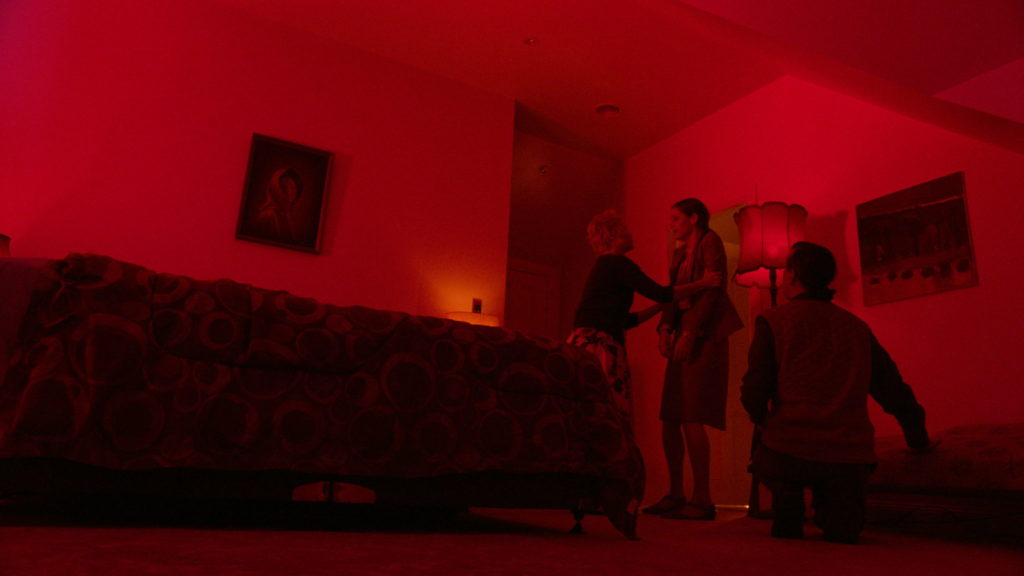 Diane explains to the rest of the family that he may possibly be the result of an abortion-gone-wrong. And also the reason for that attempt abortion was he suffers from Down syndrome. This, understandably, doesn’t make Jerry very happy. Then soon the murders being. One by one the family members start getting picked off in gruesome manners.

Red Christmas attempts to tackle some pretty serious subject matter that it doesn’t quite feel up to. Is the movie pro-life and an indictment on abortion or a pro-choice film showing the riduculousness of pro-lifers? And what exactly is it saying about people with Down Syndrome? Is the fact that her son suffers from it make it more understandable or does it make Diane more of a monster for wanting the abortion? And also does his super-human strength come from his disorder? 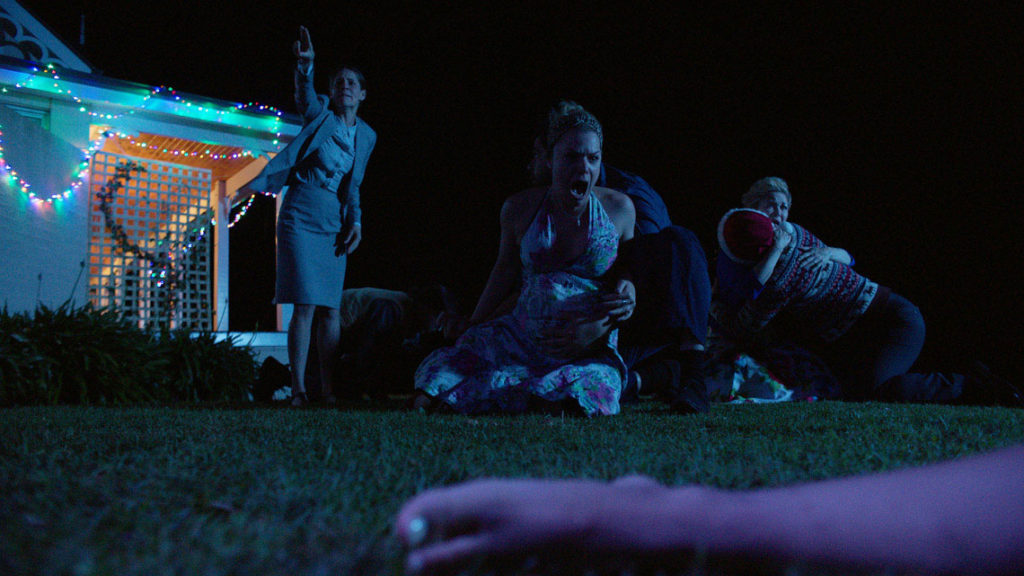 Like all Christmas gatherings, perhaps it is best to ignore these subjects and focus on what is good. Red Christmas is ultimately an effective horror movie that is able to achieve some great gore effects and scares out of a smaller budget. The film is also beautifully lit, making the best use out of Christmas lighting, creating a Dario Argento-like atmosphere, but one that makes more sense than how his films present the lighting.

So Red Christmas works for what it achieves and is recommended. But like all Christmases, just throw out a few moments of getting socks and focus on the good moments. 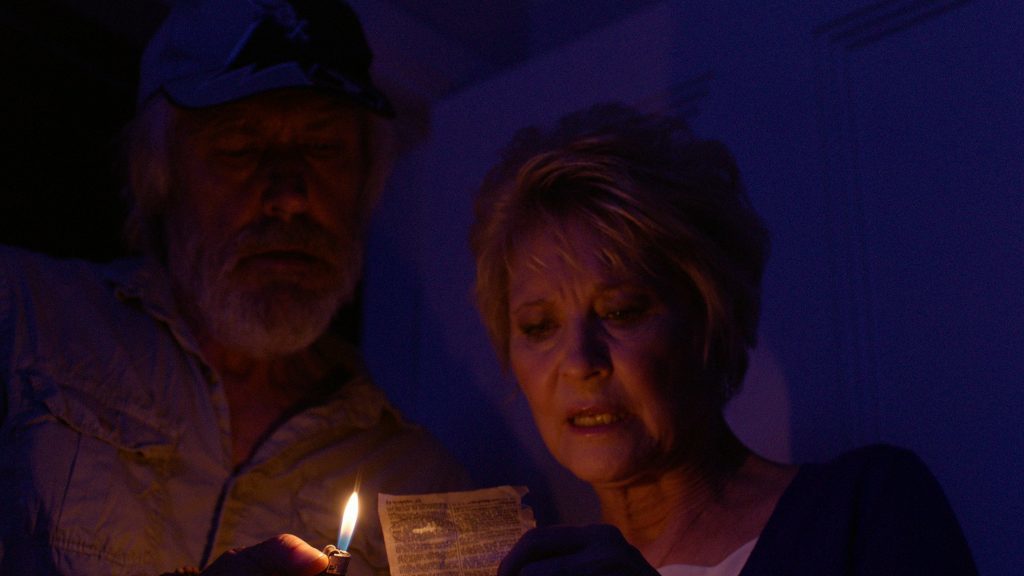