There’s a Wild, Wild Whisper, Blowin’ in the Wind… 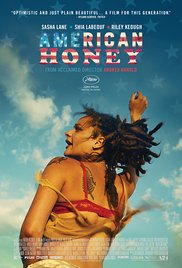 When “American” is the first part of the title of anything, it’s propping up the entire work as a nationalized metaphor, allegory and/or glimpse into a microcosm. Or, it’s a lazy go at implied significance.

American Honey, the unconventionally meandering latest film from British filmmaker Andrea Arnold (Fish Tank, Wuthering Heights) might just be all four. And indeed, if the opening title means anything, then so too does the unusual style of the end credits. Handwritten and lacking any job delineations, the film simply closes with a note of “A film made by”, and then names, names, names. Arnold’s name is simply one of the many, listed with the crew. The key actors names precede that, giving each one a moment, but no indication of their parts played.

If Roger Ebert is right, that movies aren’t about what they’re about so much as how they’re about it, then American Honey has a shot at justification. A more than decent shot, actually. Utilizing a 4×3 (squarish) aspect ratio and rambling on for every moment of its 165 minute running time, the film asks a lot of its audience in exchange for a tale that, on its surface and several layers in, is mundane at best.

Although both the film itself and director Arnold won separate jury prizes at the 2016 Cannes Film Festival, and many U.S. critics are also lauding it, American Honey is likely to trigger impatient frustration and even anger in the mainstream.

In it, a very young woman named Star, played bravely and effectively down the middle by newcomer Sasha Lane, abruptly leaves a trashy, dopey guy and his two kids in favor of a life on the road. It’s fairly heartbreaking, but she’s outtathere. Going from salvaging unsold chickens from a Walmart dumpster to hustling on her own to make end meet is her trading one impoverished life for another. Specifically, it’s a life on road with a van-load of wayward teens, hawking overpriced magazine subscriptions by hook or crook. 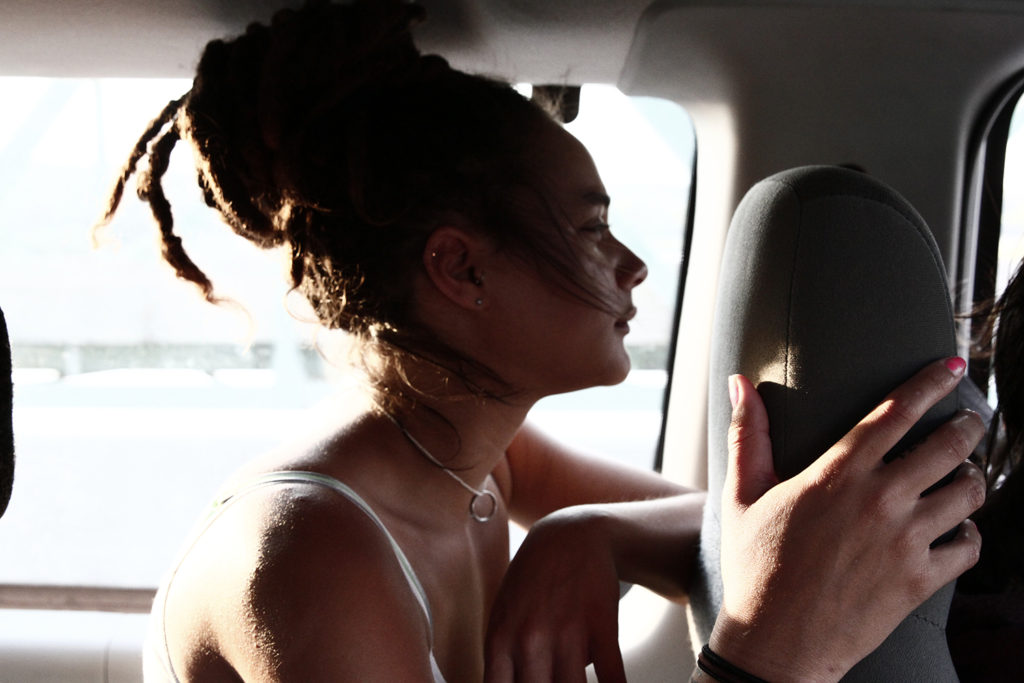 Shia LaBeouf plays Jake, a skeezy smooth talker with a lip ring and an ugly braided ponytail that look like it was clipped onto the back of his head. His character oozes through his scenes like anal seepage, unstoppable and stinking up his world. The sex he has is selfish, aggressive and rough, and the film depicts it as such. The part’s a good and courageous fit for the actor, just as the movie, in all it’s eccentricities, falls into odd step with the type of film he’s become known for, post-Transformers. As intolerable as LaBeouf has been off camera, it must be said that he has a natural knack at finding his place within his films.

American Honey is a casually unrelenting portrait of today’s youth forced to bite and claw and sell themselves in the interest of self preservation. Although they have no affinity for capitalism, they must nonetheless instinctively become capitalism. In this case, that means abandoning whatever shambles of lives they might’ve had in order to compete with one another in the door to door selling of magazines. It’s a dubious endeavor, succeeding via whatever sales tactic flies at the moment. This “mag crew” lifestyle is a real thing, with some of the kids in the film apparently hailing from that world. Like the film itself, it goes on and on, dirty and desperate at times. 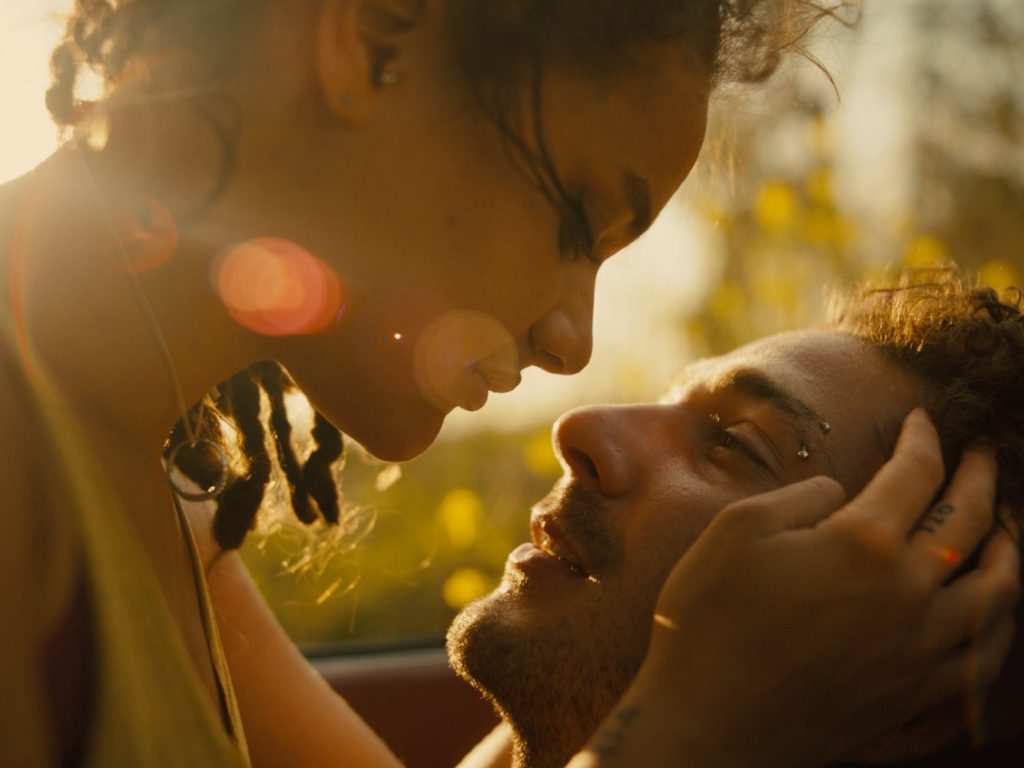 The film itself stews in the feeling of stale air, limited personal space, leering, and meandering purposelessness. It’s an utterly authentic vibe put forth by the filmmaker, unpleasant if also commendable. The passenger van seemingly runs on sweat and inertia, hauling the vagabonds to their next targeted suburb. All aspects of this are lorded over by the determined Krystal, a shrewdly callused young woman played by Riley Keough (Mad Max: Fury Road, The Runaways). Krystal doesn’t take her responsibility to the enterprise lightly, quite often at the cost of the self respect of the souls involved. Whoever can’t pull their weight is kicked to the curb.

Sexual intimidation is high on the list of preferred techniques Krystal utilizes when exerting her will. In what is the most memorable scene of American Honey, Star walks in on an odd, private session between Krystal and Jake, her adorned in a Confederate flag bikini, as flattering as it is intimidating and on-the-nose metaphorical; he provocatively applying tanning lotion to her inner thighs. While this is going on, Krystal lays it on thick for Star in a speech more impactful for the actions surrounding it than the verbiage: You are nothing but a cog. But if you want to eat, and have a roof over your head, you’d better be a great cog. Or else.

The film itself stews in the feeling of stale air, limited personal space, leering, and meandering purposelessness. It’s an utterly authentic vibe put forth by the filmmaker, unpleasant if also commendable.

Star’s relationship with Jake is a hollow sham, like everything else Jake touches. The mistake of getting intimate with him is one she’ll have to live with. Will she fall away into prostitution? Will she continue the mag crew life? Who is she, really? Slowly – very slowly – she will begin to deal with this. Subtly we are shown that she has a good heart. What, though, will she do with it? What are her options??

American Honey is the very type of film that demonstrates the divide between critical and conventional audience sensibilities. Although both the film itself and director Arnold won separate jury prizes at the 2016 Cannes Film Festival, and many U.S. critics are also lauding it, American Honey is likely to trigger impatient frustration and even anger in the mainstream. The filmmaker’s vision of America, a country she’d yet to put on screen, is equal parts bold, gritty, and exaggerated. But for those inclined to spend the nearly three hours of immersion in this rough world of young drifters, American Honey will, in its very unique way, prove sticky.