An Uneven Comedy Drama About Two Roommates Whose Lives are Influx 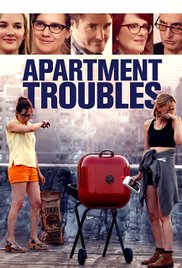 Apartment Troubles–which bore the less bland name Trouble Dolls when it was on the festival circuit–is the story of two twenty-something roommates barely getting by in New York City. Jess Weixler (The Good Wife), plays Nicole, a temperamental artist whose colorful projects decorate her sublet. She shares her space with Olivia (Jennifer Prediger), an actress who has been on a string of failed auditions. The two women have exhausted the patience of their landlord (Jeffrey Tambor) who is on the verge of kicking the two penniless artists out.

Facing homelessness and devoid of professional success, the two run away from New York to spend a few days in Los Angeles. Though Olivia is poor, her parents are rich and she takes their private jet to visit her successful aunt (Megan Mullally) who hosts a popular American Idol-like TV show. While en route, they encounter a fellow traveler, played by former SNL cast member Will Forte, who is in the midst of his own personal crisis.

The conclusion of the film is bitter, but earned and is true to the story and characters.

Weixler and Prediger not only star in the feature, but also wrote and directed it. It’s clearly a work of personal importance to them. The two performers have a comfortable chemistry with one another, although Prediger, playing a depressive actress struggling to find her voice, at times appears to be acting in a different film than the more manic and loose Weixler. 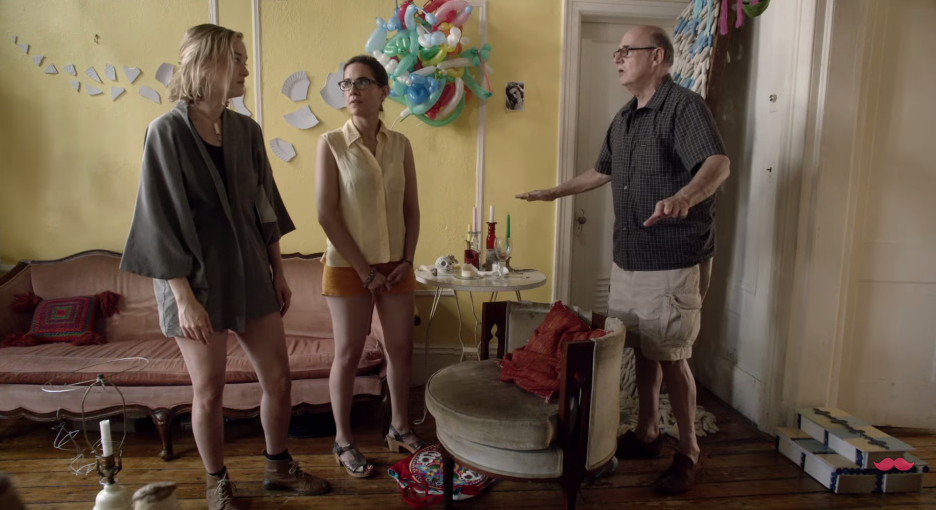 The comic ringers that intermittently pop up throughout the movie provide needed levity when the film threatens to devolve into morose navel-gazing. The two performers make interesting choices that are individually fascinating, but don’t always work in concert with one another. That, along with the wildly different tones from scene to scene–absurd comic pieces followed by painful personal breakthroughs–makes for an uneven viewing experience.

There’s a lot of good here. The conclusion of the film, for instance, is bitter, but earned and is true to the story and characters. Both actresses have given themselves good moments throughout that showcase their unique voices. Apartment Troubles offers an uneven mishmash of tones, but Weixler and Prediger are worth looking out for in the future.