The Dramatic Latest From An Iranian Master Director 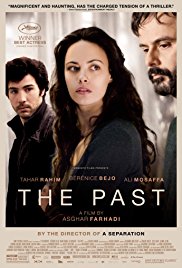 Elsa, one of the heroines of Disney’s hit film Frozen sings, “the past is in the past”. While that’s technically true, she doesn’t mention that the past can also remain painful. And although Elsa wouldn’t deny that, perhaps William Faulkner’s famous quote that “The past is never dead. It’s not even past.” is more accurate for many.

In the new film by acclaimed Iranian director Asghar Farhadi, the troubled characters allow themselves to be defined by their pasts, even as they careen out of control and barely hold it together. Farhadi previously made 2011’s A Seperation, often lauded for its taut and laser beam-like focus upon the crumbing relationship of the film’s central married couple. With his new film, he finds himself continuing to grapple with those same issues and themes, still steeped in his own artistic past.

Hence, Farhadi is more likely to agree with Faulkner rather than Elsa. For good measure, the film is called The Past. His central couple this time re-unite in Paris to finalize their divorce, even as the Iranian husband Ahmad (Ali Mosaffa) is not yet ready to let go of his French wife, Marie (Bérénice Bejo, The Artist), who’s taken a new and younger lover (Tahar Rahim). Likewise, Marie is not ready to let go of her hatred and resentment for Ahmad. She cannot resist exploiting his attachment and pain whenever possible. In a film full of casually dropped bombshells, the ones she drops are all targeted in the interest of causing maximum pain. Yet for all that, Marie isn’t altogether unsympathetic. But still, Ali persisting in his codependency signals his own attachment more-so than any notion of sanctity of marriage. 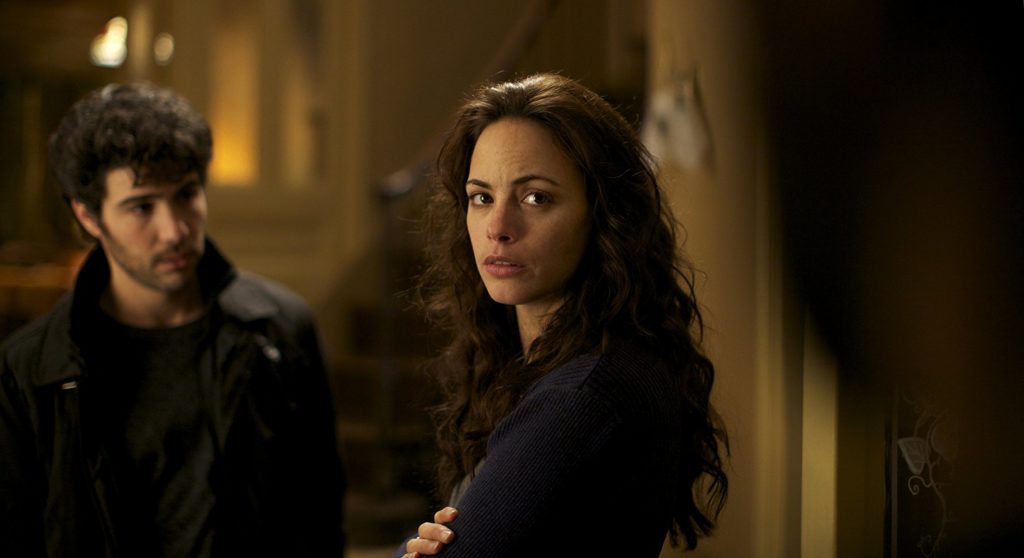 Running a solid 130 minutes, what begins as a rainy and intimate drama sprawls into a knotty situation of agony, misleads, and possible forever-regret for at least one character, most certainly more. Emails are sent that cannot be unsent, things are said that cannot be unsaid, all as any notion of classic romantic Paris is completely dead. (We never even see the Eiffel Tower.) This second hour of the film is a not so fine mess that threatens to lurch The Past over its carefully established “realism” threshold. Thanks primarily to the fine performances by all involved, particularly the leads, it avoids such a fate. But this rambling twist-o-plot may’ve been precisely the factor that kept the film off the Best Foreign Language Film Oscar shortlist.

The Past is a really good if not excellent follow up to A Seperation, which many view as the superior but similar effort. Perhaps The Past is Farhadi‘s Casino to A Seperation‘s GoodFellas?  In any case, for fans of mercilessly unrelenting drama, this first French language film (with English subtitles) by Farhadi remains well worth checking out. The characters though, along with their director, might do better to heed the advice of Elsa the Snow Queen (a title that could also almost work for Bejo’s Marie): Let It Go. 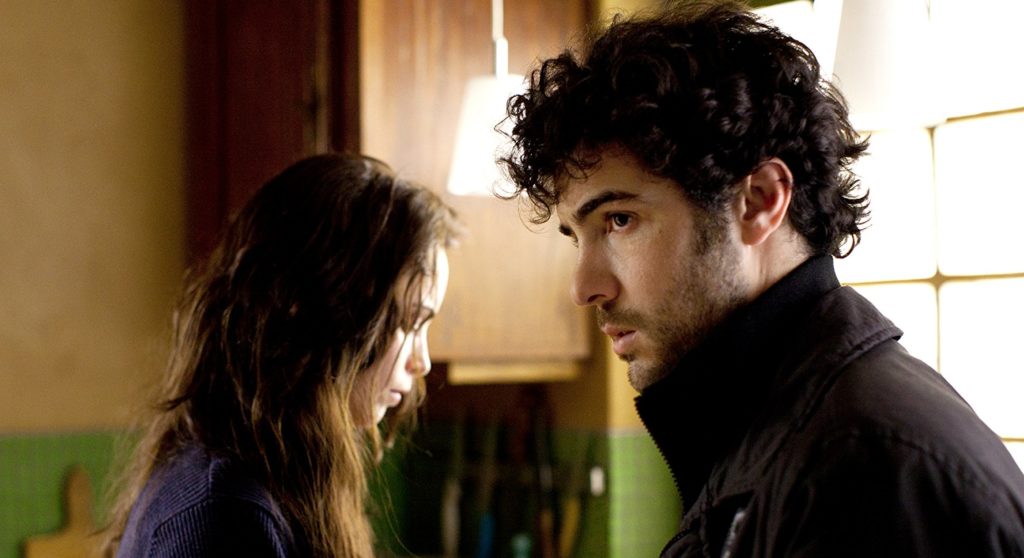 Tahar Rahim and Bérénice Bejo in THE PAST.