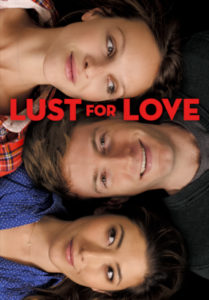 Lust for Love is a new film available to watch on Video on Demand that is directed by Anton King who is making his feature film debut.  Acting in this film is a who’s who of Joss Whedon cast members that will be known by all who follow him.  The main protagonist of the story is Astor, played here by Fran Kranz who has starred in Whedon’s show Dollhouse, as well as the films Much Ado About Nothing (2013) and Cabin in the Woods.  Astor is a man who has been in love with his childhood crush Mila (Beau Garrett-Tron: Legacy, Fantastic Four: Rise of the Silver Surfer) for over 20 years.  After having finally connected with Mila, Astor begins to innocently smother their relationship by committing every dating faux pas, unknowingly causing Mila to feel overwhelmed by his innocent but suffocating pronouncements of love.  In other words, she is looking for a man, not a boy.

Astor, determined to win her back, employes the help of Mila’s ex-best friend, Cali, to teach him how to have the confidence to relate to women.  Cali is played by another Whedon alumni, Dichen Lachman, who has starred in Dollhouse, Last Resort, and Being Human. As Cali continually sends Astor into various “pick-up” situations, Astor begins to learn to take rejection well, many times with awkward, yet hilarious, results.

Lust for Love, at its core, is a simple tale of trying to win the girl and in the meantime discovering something greater about yourself.  Fran Kranz’s Astor is able to embody the classic “nice-guy” persona with enough tenderness at his core that it truly is painful to watch him try to put on a front in order to learn the ways in which to woo women.  Various themes of love, sex, and friendship are explored through Astor’s journey. 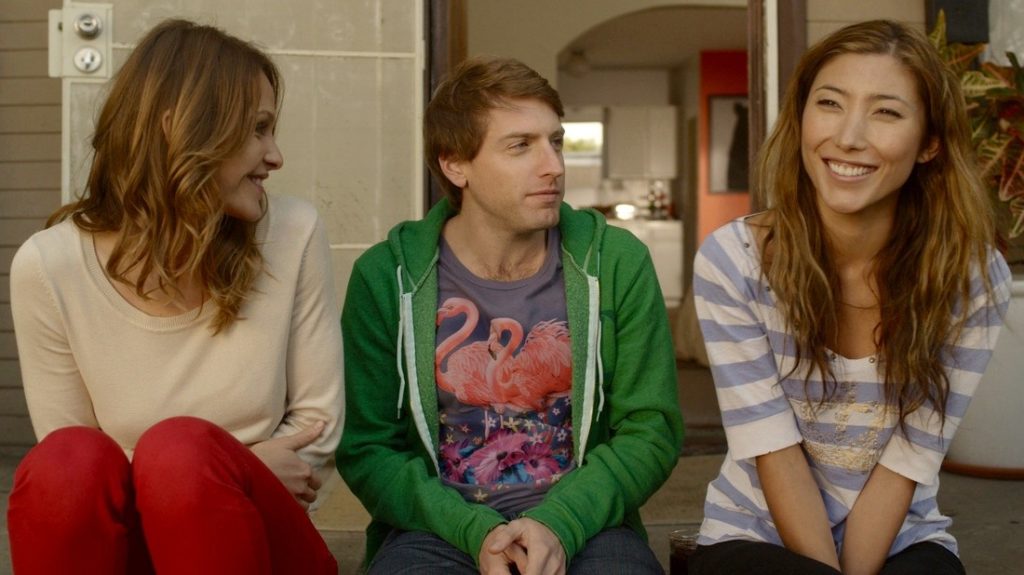 This portrayal, of seeking love through casual hookups, exposes the superficiality of the whole exercise as our culture currently plays it. It also demonstrates that truthfulness and honesty to oneself are character traits upon which true love is built in contrast with culturally-defined gender stereotypes and maintaining a certain image for the sake of sexual conquest.  Anton King keeps enough plates spinning in Astor’s life that truly puts his character to the test on whether he will learn the lessons of love that truly matter.

In the end, Lust for Love is a simple but pleasing look inside the lives of people trying to navigate the treacherous waters of love, sex, and friendship.

Lust for Love is available for Video on Demand on February 7, 2014.