Not Another Teen Romeo & Juliet Movie 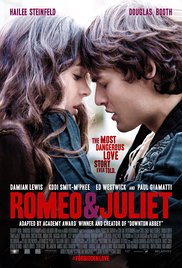 The latest adaptation of Shakespeare’s so-famous-no-one-cares play Romeo and Juliet features all of the haunting beauty, refined elegance and sincere gravity of a luxury car commercial. It is not necessarily a bad movie, but one cannot be blamed for expecting Jonathan Pryce to intone the qualities of the Infiniti Q45 soon after the Capulet masquerade (Act 1, scene 2).

There is no point in recapping the plot of Romeo and Juliet, but in case you’ve been lost in space for the last 500 years here’s the rundown: star-crossed lovers, things happen, people die. See: West Side Story, The Twilight Saga, Gnomeo & Juliet et al. After Franco Zeffirelli’s definitive 1968 Romeo and Juliet, Baz Luhrman in 1996 did the only thing left to do with the English-speaking world’s most familiar play: radically MTV-ify. And after all that, Director Carlo Carlei at the apparent behest of a luxury crystal company has found a way to squeeze just a bit more juice out of the public domain.

Deciding to take the straightforward approach, Romeo and Juliet (2013)—henceforth R&J2013—is beautifully shot on location in Verona with glassy musical swells and full-on “THESE ARE THE LEAD CHARACTERS” close-ups in what is sure to appease all but the most cynical readers of Tiger Beat magazine. Screenwriter Julian Fellowes of Downtown Abbey fame has managed to excise most of that pesky iambic pentameter from Shakespeare’s draft and offers a more streamlined rendition of the story.

There is so little chemistry between the two and their romance is so bland, that you wonder if their characters fell in love out of sheer boredom.

Don’t worry, you still get classic lines like “Oh Romeo, Romeo, wherefore art thou Romeo?” (lovingly and plainly delivered by an out-of-her-depth Hailee Steinfeld). But you also get The Nurse complaining, “my back is killing me!” Hopefully the deleted scenes will include a grizzled Friar Laurence professing, “I’m getting too old for this sh*t.” Throw in heavy editing and one enormous change at the end that would enrage the one purist who didn’t walk out within the first five minutes and you have the crowd-pleasing R&J2013, a movie so schmaltzy even the Hallmark channel would balk. 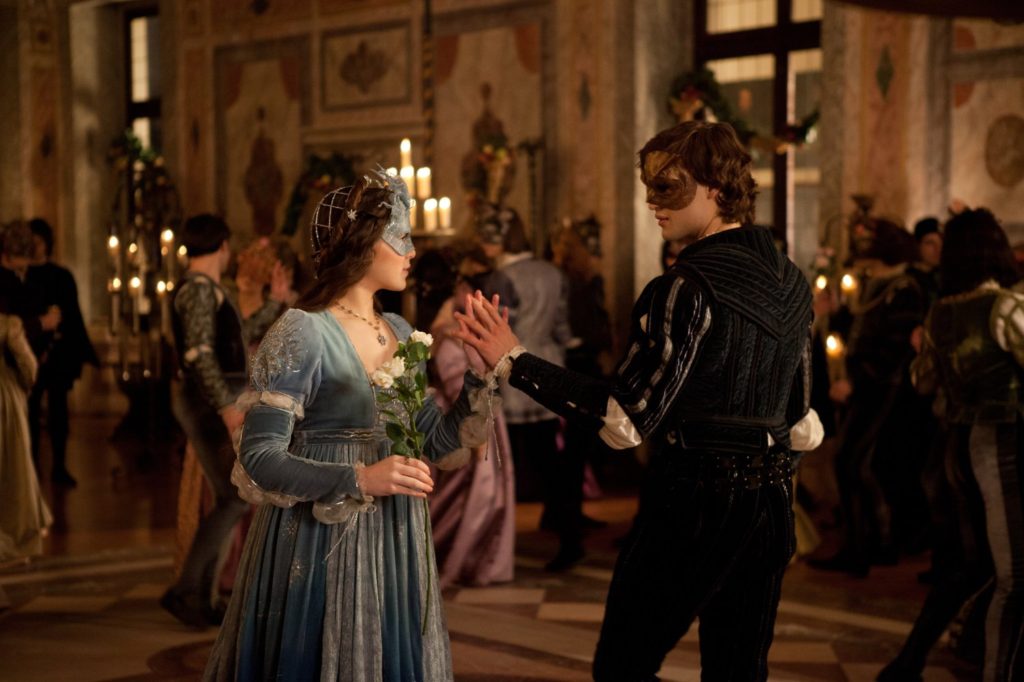 Previously on Game of Thrones…

But again, it’s not a bad movie. Paul Giamatti can’t be in a bad movie. His Friar Laurence is the highlight of the more or less competent cast. Damian Lewis turns in a “damn, that’s good acting” performance as Lord Capulet—keeping a straight face with that terrible bowl cut is Oscar-worthy. Kodi Smit-Mcphee’s Benvolio is solid. The rest of the younger actors involved, well, not as much. As said before, Hailee Steinfeld is cherubic as Juliet but doesn’t command any of her lines with precision or purpose. Douglas Booth is one hunky Romeo, but methinks he landed the role because of his headshot. There is so little chemistry between the two and their romance is so bland, that you wonder if their characters fell in love out of sheer boredom.

Christian Cooke’s Mercutio is a great example of what is wrong with R&J2013 overall. While Cooke does play him with an appropriate amount of moodiness and banter, he flubs the character’s dying speech. Mercutio’s gallows humor is treated so seriously that you wonder if anyone involved actually knew what was being said and to what effect. “Ask for me tomorrow and you shall find me a grave man” is one of the best wordplays in literary history. Here it is delivered with the solemnity of Charles Foster Kane’s “rosebud.” 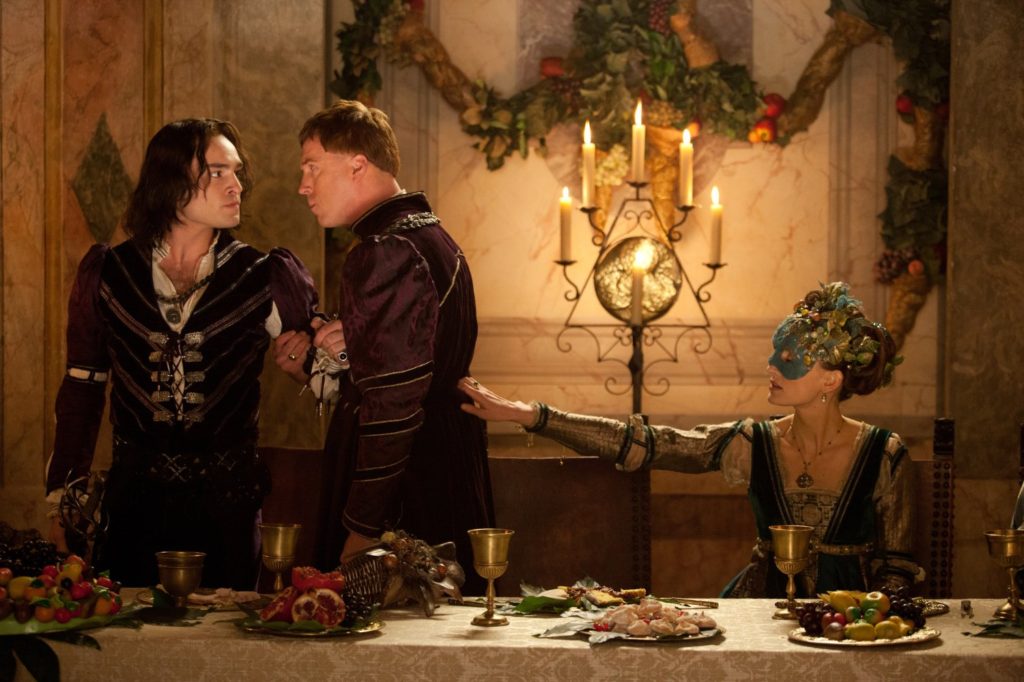 What didst thou say about my cut of hair?

And there’s the rub. R&J2013 has most of the pieces to make a fine update of the Bard’s tale, but it doesn’t seem to get it. The film features all the shine and polish of a competent production, but lacks the passion and wit that made Romeo and Juliet so memorable to begin with. R&J2013 is a movie no one asked for and no one will remember. It lacks sound and fury, and still signifies nothing.