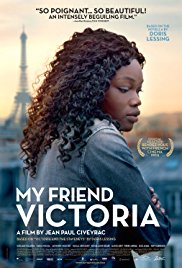 Based on the novella from Nobel winning writer Doris Lessing, and adapted by the director, Jean-Paul Civeyrac, My Friend Victoria explores the effects of race and privileged in contemporary France.  The novella’s location was London, but with the change in setting, Civeyrac continues to focus on the social and cultural issues that effect his native homeland, as can also be seen in three short films that are included on this Kino Lorber blu-ray release.

Victoria is an 8-year old child (played at this age by Keylia Achie Beguie), whose family are African immigrants who live in France.  When her elder family member whom she lives with is hospitalized, she finds herself staying the night at the home of a wealthy white schoolmate, Thomas Savinet (Nils Vogelpohl).

Thomas, it turns out, doesn’t even come home that night, choosing instead to stay with a friend.  Victoria finds herself alone in the home most of the night with Thomas’ older brother Edouard (Balthazar Dejean de la Batie) while their mother Elena Savinet (Catherine Mouchet) has to run off that night to work where she is an actress, doing a play.

It is this one night that is to change Victoria’s entire perspective.  The living room alone is larger than her entire flat, and the kindness of Edouard, and the abundance of comfort stands in start contrast to the existence she has known, despite living in close proximity to the Savinets, and attending the same school.  Soon, she is back home, but only temporarily, as she is soon orphaned and finds herself taken in by a family friend, whose daughter Fanny (Keemyah Omolongo) becomes a sister to her.  She never forgets that one night, however, where she tasted the kind of life she would long to have.

The film jumps forward to show Victoria, now as an adult (now wonderfully played by Guslagie Malanda in her only screen role), living on her own, and trying to make a life for herself despite turning her back on her educational pursuits.  One day, she has a chance encounter with Thomas (Pierre Andrau), and they connect for a brief fling that summer before he heads off to study in America.  When Thomas leaves for his studies, Victoria has failed to tell him that she is expecting a child.

The next seven years shows the struggle of a single, African woman in France, working to raise a child in the shadow of the very privileged life she has briefly seen, and that is abundant all over the city, but for Victoria, it is still out of reach.  Her daughter, Marie (Maylina Diagne), is doing well, and Victoria and Marie are happy, but when Victoria sees Thomas again, she must make the choice to introduce him to the daughter that he has not known about, and risk her tasting the life she longs for, but isn’t able to achieve.

The film is narrated from the perspective of Fanny (the adult version played by Nadia Moussa), who has grown up to be a writer.  While the cast is strong, and the subject matter compelling, the pacing of the film weakens any emotional impact that My Friend Victoria could have had.  The Savinets are supposed to represent the antagonistic upper-class whose wealth and privileged, however well-intentioned, is part of the systemic failure that has failed to open up the opportunities of French society to all.  This is where the heart of the film could have laid this subject bare, making the reality of it visible to all through the struggles of Victoria, but instead, Jean-Paul Civeyrac treads lightly. 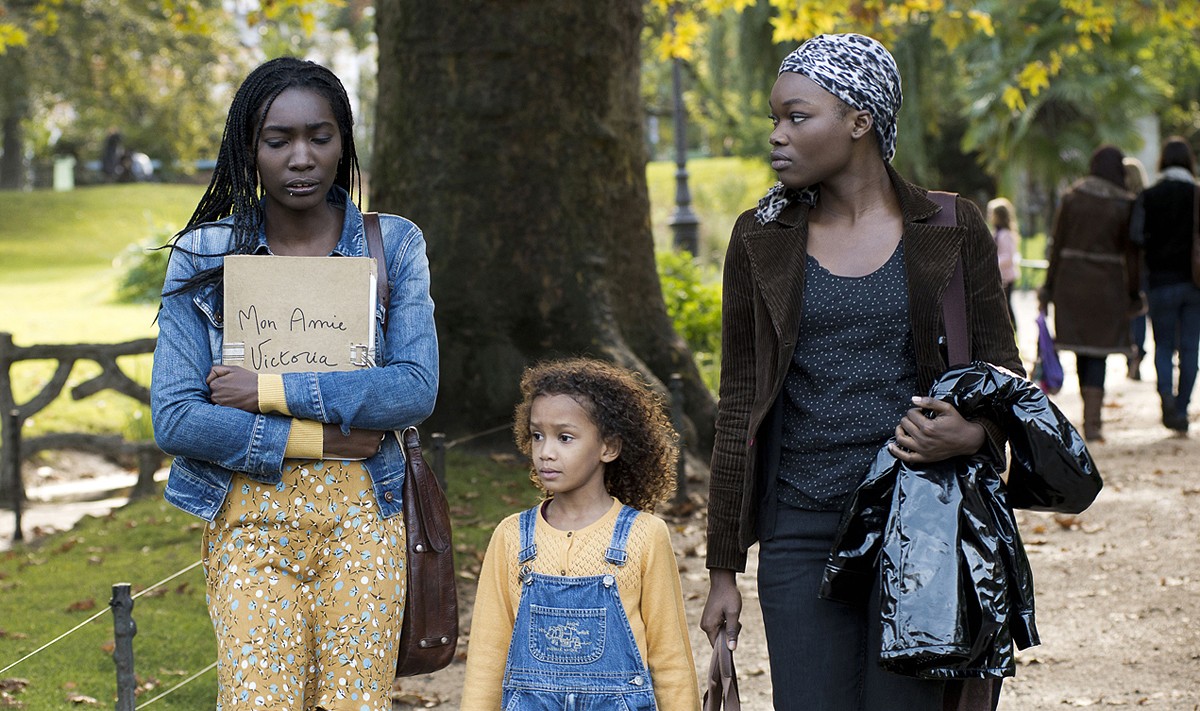 The problem is that the Savinets are truly good people, even though there is some arrogance, and even underlying racism is some of their attitudes and statements.  Most of this comes through the character of Thomas and Edouard’s father, Lionel Savinet (Pascal Greggory), but is in the form of nicknames for Marie, who is of mixed race, as he lovingly dotes on her.  They seem to be the wrong people to serve as a substitutionary antagonist, as they are shown to be people struggling to overcome the prevailing attitude of French society that  the story is aiming at.

Also not explored is the reverse attitude of Victoria who has longed for this sort of lifestyle her whole life, yet when it is offered to her by the Savinets, especially for the sake of her daughter, but also from Thomas who obviously has feelings for Victoria, she rebuffs their offers as a way to hold on to some sense of pride.  Is this also a contributing factor to the social class and racial divide?  If it is, it is not truly explored, at least not to any satisfying depth.

My Friend Victoria is a worthy film to both watch and discuss, but it doesn’t, in the end, have the emotional impact to carry the film to a satisfying conclusion, muddying the very message it hopes to make clear.  What the Blu-ray release does have, however, are satisfying supplements in the form of three short films from Jean-Paul Civeyrac that each add more to the discussion of economic differences, race, and interestingly enough, film’s impact on prevailing attitudes on culture in modern France.

The main film is in French with optional English subtitles, with a presentation in color with ratios of 2.35:1, 1920x1080p and audio presented in 5.1 Surround.  Other bonus features include the film’s trailer. 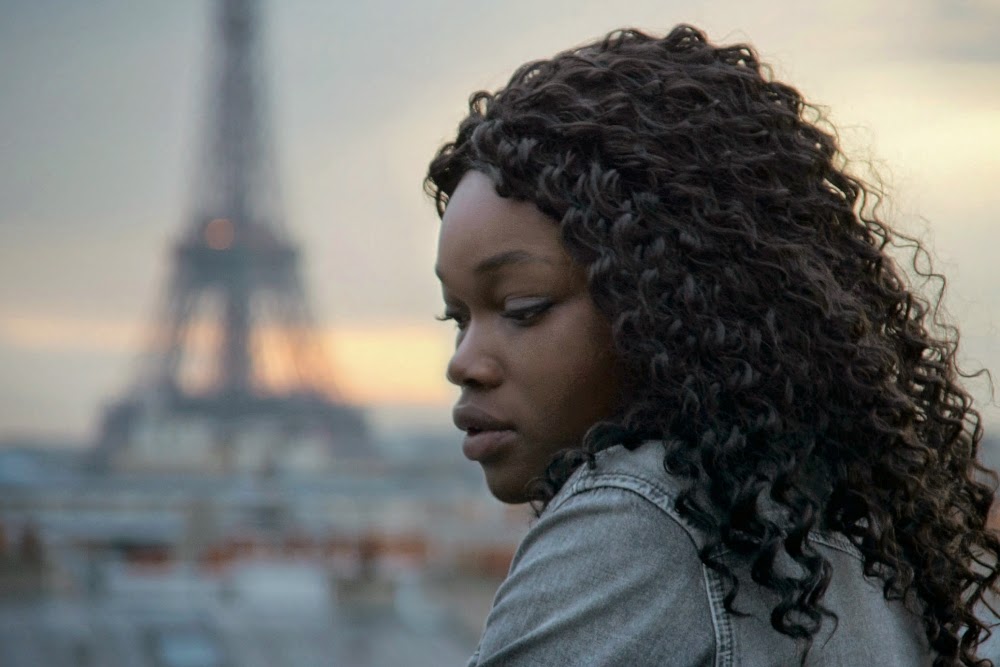