101 Imaginary Nights At The Movies

Ninth in a series of 101 imaginary movies, Cinema of Forgotten Dreams is my attempt to dramatize film history by creating and commenting on a repository of imaginative film viewing. From the earliest days of cinema to the era of blockbusters, my century (plus one) of Movies I Made Up will proceed chronologically through an alternate dimension of films. Will it be allowed? Will anyone read? Though I have no answer to either question, I’m doing it anyway: fortunately, there are no rules in the land of dreams. 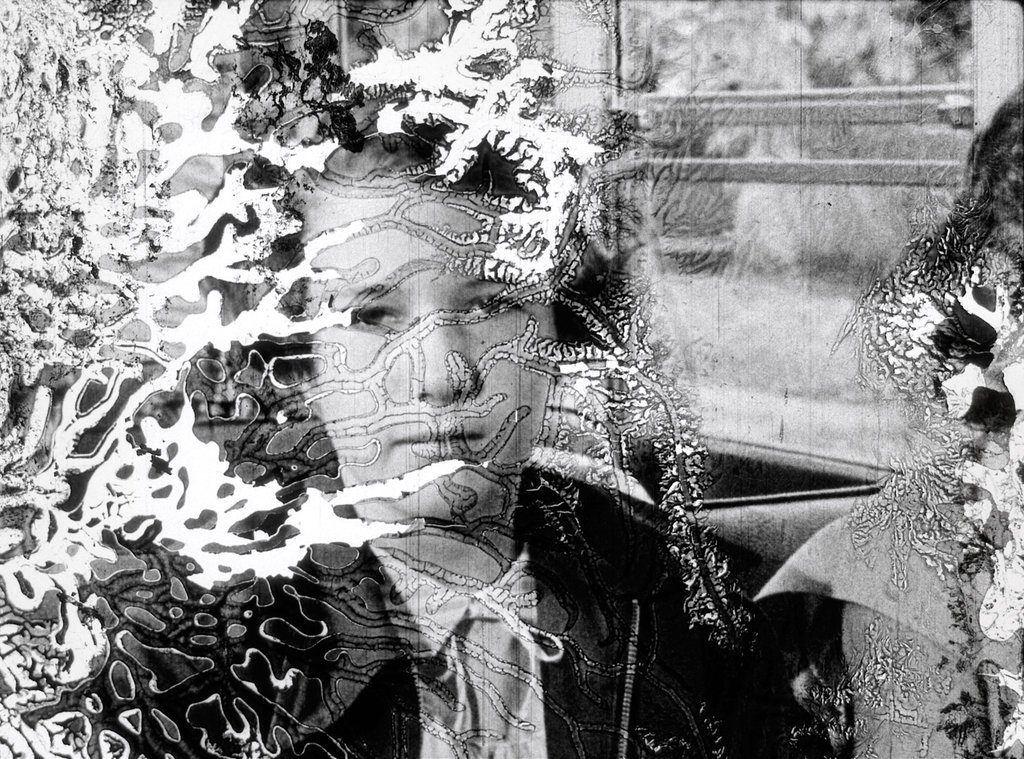 A sobering statistic in the annals of film history is the overwhelming number of early films, from the initial days of motion-photography experiments to the first truly feature films, that no longer exist. As movies entered their most artistically and financially productive decade, as adventurous filmmakers re-shaped the possibilities of cinema, and as popular personalities on-screen began to emerge, the leaps and bounds of the infant medium in terms of storytelling and presentation becomes as significant as it remains ultimately unknown; especially when considering that at least 80% of all films produced and exhibited in the medium’s key period of growth, expansion, and development are now lost.

Perishable film material, lack of technical foresight in storage and care, unconsidered attitudes towards the medium itself; the twentieth century had the global, international potential to become the first epoch in human history to receive full visual documentation, but failed to realize that worthy end as the vast majority of all printed film material, within a decade of its recording, decayed to ashy residue inside countless film cannisters all over the world. Leaving “traces” in business ledgers and accounting sheets, newspapers and promotional advertising, critical reviews and still-photographs — along with the equally perishable medium of ‘collective memory’ — these “forgotten dreams” nevertheless derive a certain morbid poetry from reconsidering what might have been in relation to the never-was.

Roundabout 1909, which is also the year we have thus far reached in our imaginative journey, the most unfortunate aspect to this mass visual disintegration, this virtual holocaust of imagery, is not fully knowing what we have truly lost over the first two decades of visually recorded history. Like treasures that could raise empires or proof that could topple kings, the power in absence of missing motion-pictures is potentially equal to those film-strips that have, by luck or design, miraculously managed to survive. For those whose once-captured light has been re-released to the netherworld of darkness, however — the void of lost visions — their impermanence, while certainly tragic, receives an encouraging dimension when imaginatively considering the mystery, vitality, and immediacy of those films that remain. Reaching across time, distance, and space, to project people and places that either no longer exist, or may never have existed, the dream of the past, present, and future remains eternally imperishable.

Thus this series. Short of a séance, or actual time travel, these missing pieces, hidden pictures, vanished sequences of visual history may never physically re-emerge, but never-was doesn’t necessarily imply never-will be. The flow of space, distance, and time across a light-projected screen fortunately finds its near-exact simulacrum, imperfect though its transmission might seem, in the ecstatic visions of dreaming. With each nightly excursion into the unconscious, we directly access the possibilities of a motion-visual medium through its impossibilities. As dreaming defines reality, so too can the never-was define film itself.

[Neverwas], the algebraic signifier of the unknown, forgotten, or displaced, the bracketed lacuna of missing scenes, sequences, and even entire films, encompasses in its entirety the mad, possibly misguided, certainly unusual character of this continuing enterprise. Like dreams that instantly evaporate upon awakening, but persist in urgency through one’s waking hours, the technical and historical limitations of our rapidly disintegrating visual heritage, and the attending paucity of vision that disallows further development of our cultural images, centralizes this perfect vision-state, the alternate dimension from which images spring, in the deep-seated recesses of our unconscious.

Dreaming, then, is another way of being, and dreaming can similarly call a sequence of images in to being. In this sense, the intrinsic What If? nature of this project rests on placing two film strips side-by-side in one’s mind and asking which one is real and which one is fantasy. The answer, of course, is that reality and fantasy are synonymous as both occur within the realm of storytelling. Likewise, dreams are both real and unreal by the quality of the imaginative visions that haunt our waking hours and the nature of the stories we are constantly in the process of telling ourselves while sleeping. Storytelling, dreams, and fantasy are as valid, and perhaps more so, when crashing against history, waking, and reality; as a lifetime of watching movies might tell us, these apparently distinct categories may not be so separate after all.

To take us further inside this alternate dimension of “seeing” is as effortless as shutting one’s eyes and passing into another realm of being. Dream-walking through a formerly empty space, one finds oneself on the self-created threshold of a vast film-library – a visual archive containing all the films both ever made and never made – that resembles in totality every exhibition possibility, from the flap-end of a carnival tent-fair to the curved and wraparound edges of a towering Cinerama screen, and every exhibition impossibility, from the Walpurgis Night dream-visions of the Black Forest stretching back to the strange and bizarre visions of the Old Testament prophet Ezekiel, that simultaneously is, was, and never will be.

Imagine plucking a spherical container from these infinite shelves and opening the film cannister to view the dried and dusty remains of a one-time epic of space, sound, and dimension; possibly the very first (or, more accurately, the never-first) to be fully realized on film. On an impulse, one tentatively blows a light puff of air through the receptacle – half-expecting its flammable contents to combust mid-air, but not really minding if they do – and one is immediately rewarded for one’s foolhardy act with a swirl of imagery emanating from its suddenly bottomless depths. Congregating its vaporous contents through the shifting and changing dimensions of this ideal movie space, the library recedes, the screen ahead widens, the house lights darken, and a stream of projected light meets the reconstituted film elements in the booth perched behind and overhead. One nestles into the soft inner-center of one’s red-velvet chair – center-row, center-seat – as the miraculous content on-screen unspools before the delighted eyes of this audience of one.

“Reality” implies boundaries applied to what one can and can’t perceive, witness, see; so rather than experiencing a condensed kaleidoscope of the collected and comprehensive repository of all visual knowledge, a vision of eternity that would grant one either immortality or madness, here one is given discreet and sequential “views” through one-time exhibitions selected from an endless catalog of forgotten dreams. At a point of transition in film history, when the artistic possibilities of movies grow, expand, and lengthen beyond the beyond the box-view and strip-end of visual infancy, towards sequences, experiences, and visions that, in effect, improve upon reality itself, [Neverwas] may offer us a glimpse in the dark corners of the night of all the lost-and-found motion-pictures that never were but eternally retain the potential to be.