This Hasidic Jewish Indie is a Religious Experience Unto Itself 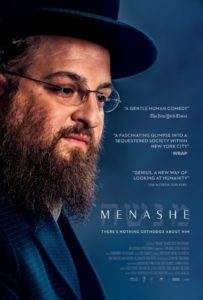 What kind of man is Menashe? A valid question, considering his own initial apparent fluidity on the rigidity of his own cultural rules and restrictions.

In a deeply sensitive portrayal by the talented Menashe Lustig in his debut role, the film tells the story of a down-on-his-luck widower who’s bucking the rules of his devoutly Hasidic Jewish culture in his efforts to retain custody of his adolescent son. The arbitrators of his insular modern-day community, nestled in the beating heart of New York City, have deemed him an incapable father, an unmotivated nonstarter, and a directionless slob. Never mind that he only wants to raise his son… What if they’re right??

Also, there are rules. Including a big rule, stating that a child must be raised by both a mother and a father. When the official matchmaker attempts rectify this problem by pairing Menashe with a nice single lady, he endures the date by being difficult. And that, as they say, is that.

In any other case, Menashe would be a rebellion picture, a film about an individual waking up to the fact that he’s allowing himself to be cloistered by the system, and then moving to act against said system. A wonderful thing about this film is that it subtly subverts that expectation, instead unfolding as a tale of an individual (albeit a very frustrated individual) working to reconcile his place within the system. These are the heart lessons; difficult, humbling, and for the most part, internal. 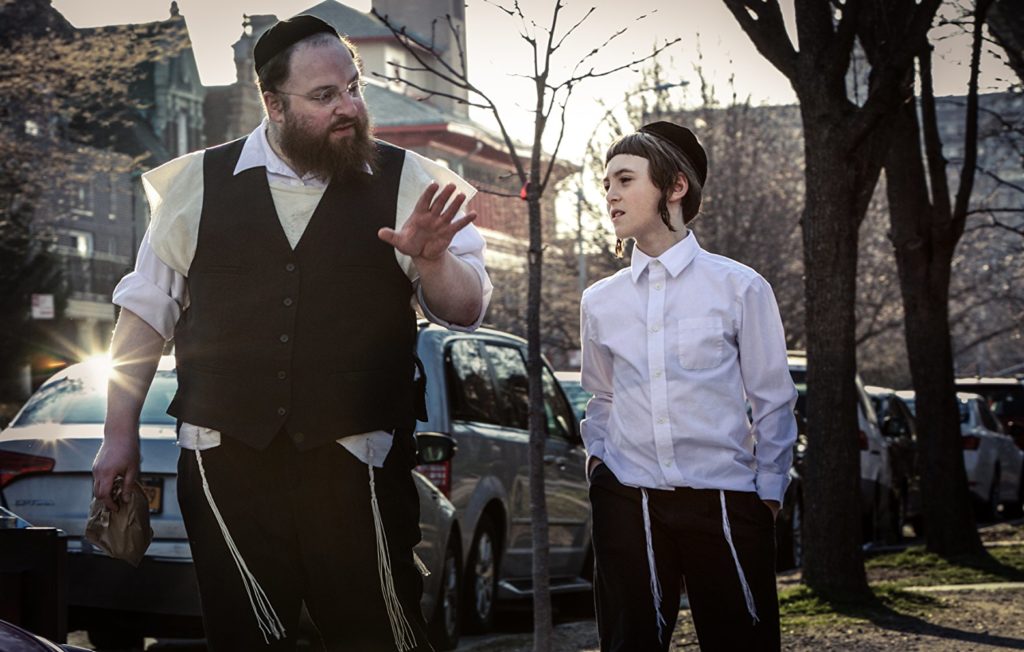 If the film does bear any kind of rebellious aspect, it would be its spoken language: Menashe boasts to be the first fully Yiddish language film since the 1940s. This courageous choice is just another way in which the film strives to authentically present its world. For this critic, completely unfamiliar with most Hasidic Jewish customs, rules and decorum, the fact that it is so deeply rooted in those very things presented no barrier at all. On the contrary, Menashe is an easy way in to understanding a culture many of us might not’ve known about or considered, despite it being situated in the bustling hub of the United States’ grandest city.

The film’s young director, Joshua Z. Weinstein, makes a wonderful career stride with Menashe, which he also cowrote, produced, and shot. Menashe is short and scrappy, but don’t be fooled by its haphazard visual style (an element that is wholly in keeping with the nature of its main character), there isn’t a portion of its refreshingly lean eighty-two minute running time that is sloppy, unwieldy, or beyond Weinstein’s control. This despite the fact that, as it’s reported, he doesn’t even speak Yiddish, and had to rely on an interpreter for the duration of production.

What kind of man is Menashe? He’s at once every one of us, and his own unique person. His struggles are palpable but pure. His journey and resolution is something we can all benefit from experiencing along side of him. This movie, depicting him in what is not his finest hour, isn’t heavy or weighty per se, but it is its a felt and affecting work, one that is worthy of the sometimes religious experience of cinema. 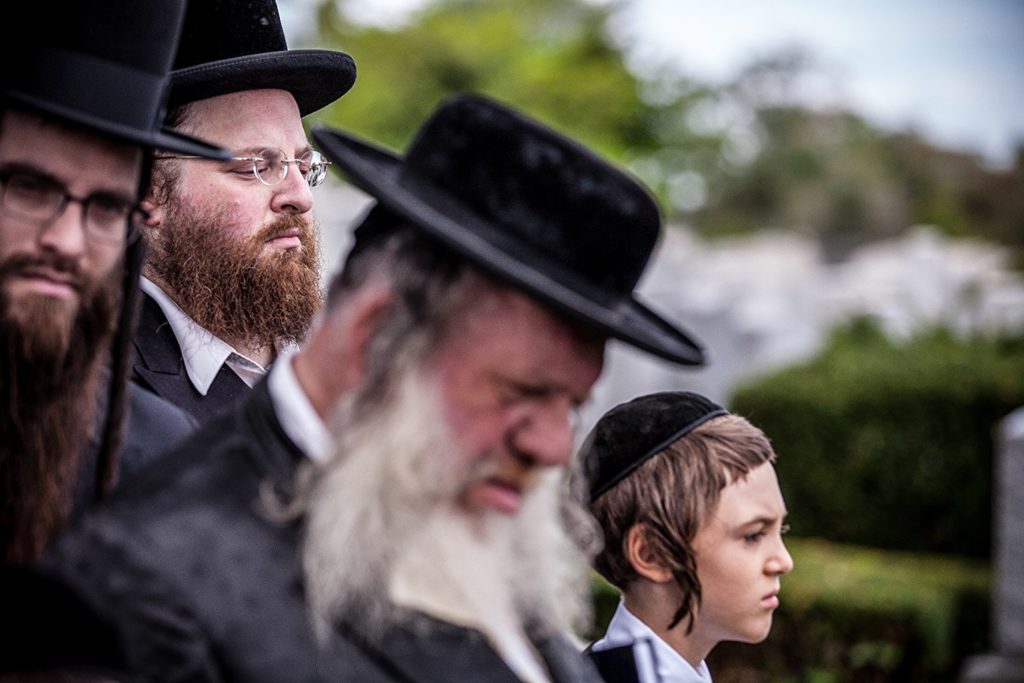