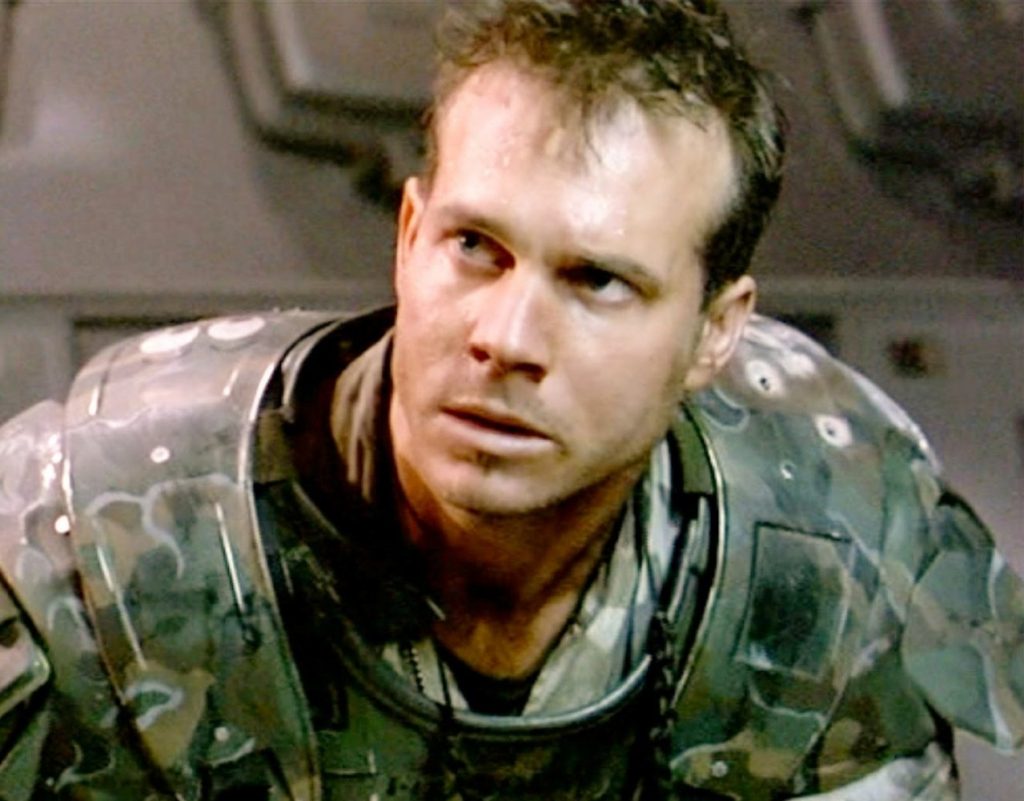 Bill Paxton was a man who you could always count on to be solid no matter what role he was playing, or what film he was appearing in.

He vacillated effortlessly between genres, small roles, and large blockbusters. Probably his best on-screen partnership was with James Cameron going back to The Terminator, playing a tiny role. Later, he’d take more prominent roles in Aliens, True Lies and Titanic.

As a director, Paxton gave us the thoughtful and accomplished horror/suspense film Frailty (2001), as well as 2005’s The Greatest Game Ever Played.  On television, he starred in HBO’s Big Love for five seasons as the polygamous husband Bill Henrickson, and later appeared on several episodes of Marvel’s Agents of S.H.I.E.L.D. 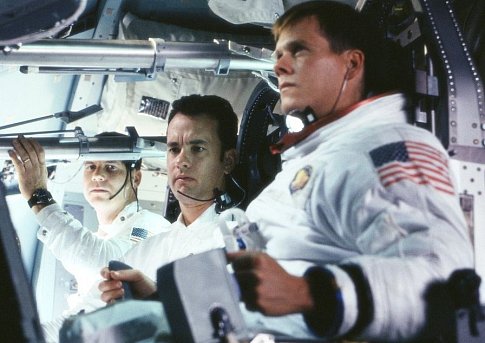 Besides his lead role in Twister, Paxton seemed to appear in many other smaller roles that lent enough gravitas to the narrative to make his role as memorable as his larger ones. From Million Dollar Arm, Tombstone, Nightcrawler, and Edge of Tomorrow, Paxton only added to the film, never subtracting from it.

As we were caught off guard by his death due to complications from surgery, I remember Paxton’s tough-as-nails Pvt. Hudson, who also was a bit too blunt in his assessment of the situation in Aliens.  He might’ve had to shout a resigned “Game Over, man!” in his real life persona, but as we say goodbye to Bill Paxton, we know he won’t be forgotten.