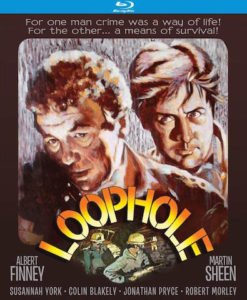 Loophole is a straight ahead bank robbery movie with a cast of stars including Martin Sheen, Albert Finney, and Jonathan Pryce.  For director John Quested, this was only his second feature length film, and his last.  At least he was able to assemble a top-notch cast and provide a compelling subject matter for his directorial swan song.

Mike Daniels (Albert Finney) is a world renowned safe-cracker.  Working with a small intimate team of himself and two others, he is one of the best at what he does, and is not the kind of man who leaves things to chance.  When he decides to rob a high-target international bank with all of the latest security technology (that 1981 had to offer), he is forced to recruit people to his team.  He decides to look for people with certain specialities, and also an honest, “straight man” to do some architectural work that they hire him for, not knowing that this work will really help them get access to the targeted bank vault. 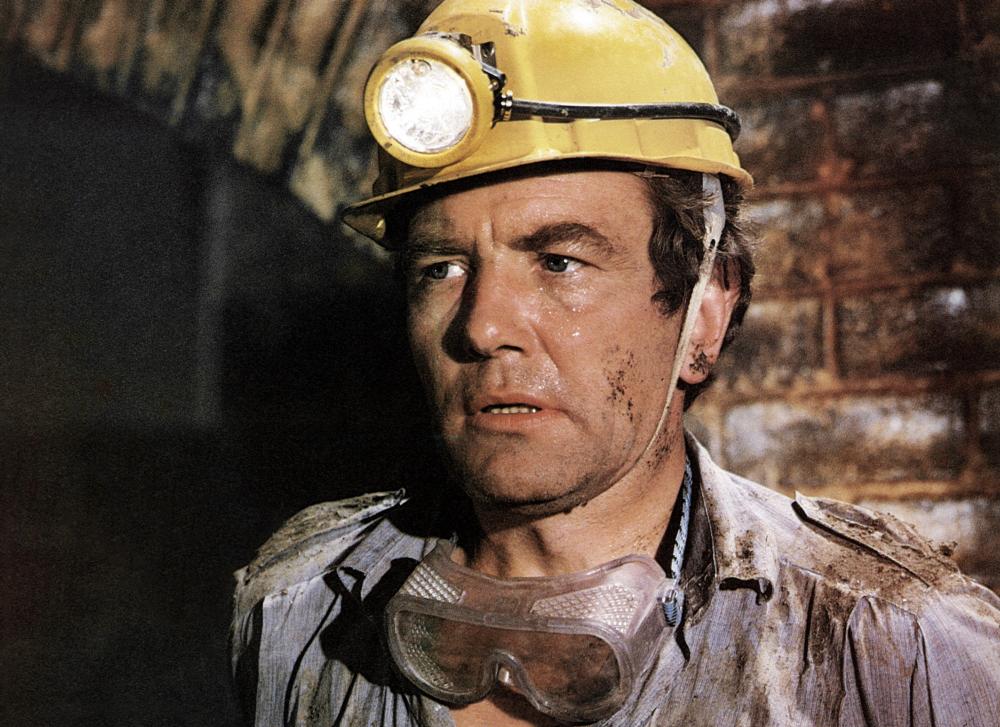 Enter Stephen Booker (Martin Sheen).  Booker is a top-level architect who has just lost a large account resulting in the loss of his firm.  Desperate for work to help his wife’s plan to start a new business utilizing his architectural prowess, and her interior design skills, as well as afford the expensive tuition for his two kids’ private education, not to mention his mortgage, Booker is an easy target for Mike Daniels to recruit.

Despite it being a simple, straight-forward script, it is an interesting look at the power of minimalism. 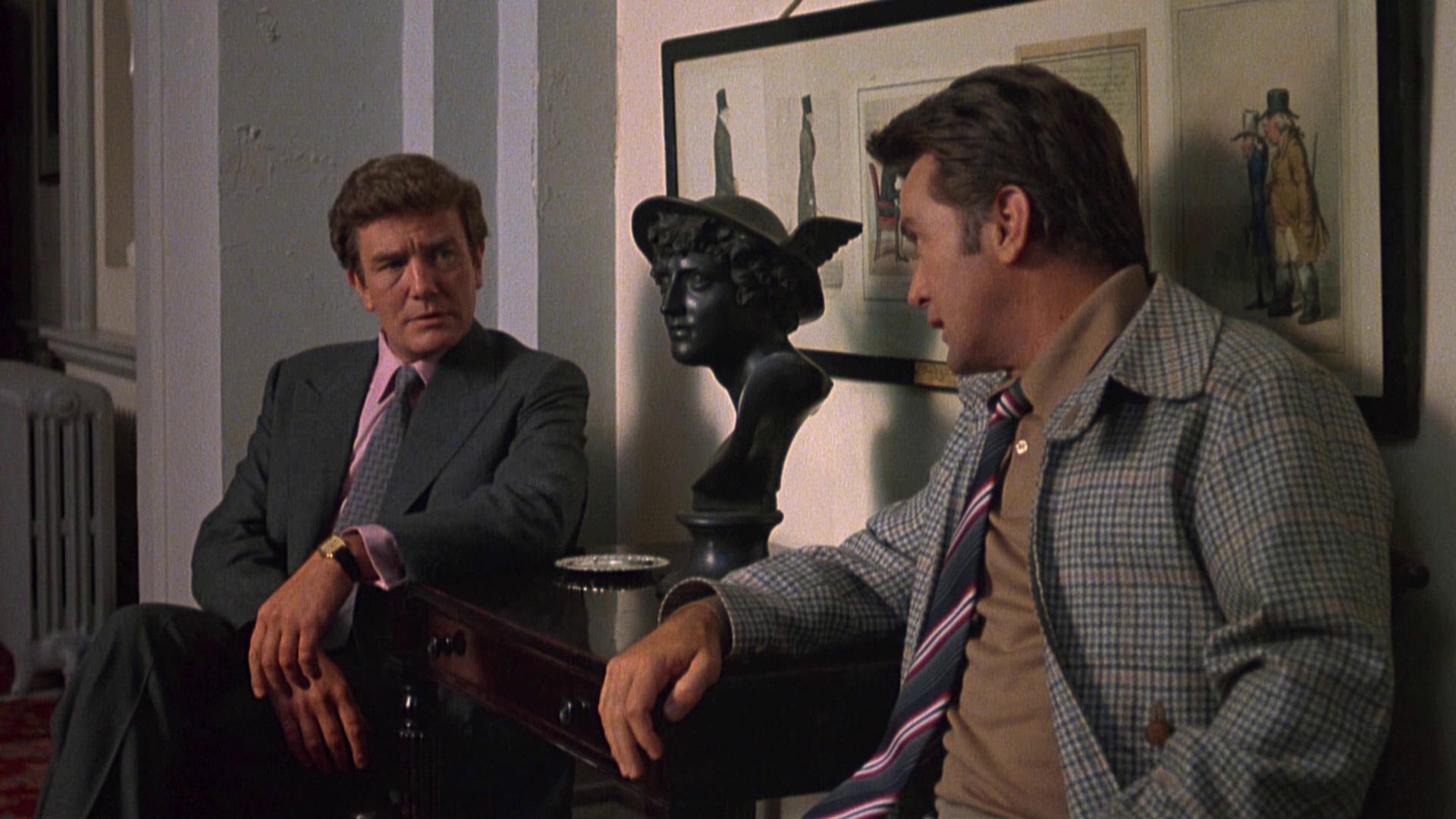 Rather than play out the “straight man” angle, Daniels just comes clean to Booker, who initially turns down the offer to join their small team.  In doing so, much of the tension is removed from the film’s setup, leaving the typical “will they get caught as they attempt to pull of the bank heist” tension as the only source of conflict in the narrative.  Fortunately, these actors bring gravitas to their roles that elevates the script.

Despite it being a simple, straight-forward script, it is an interesting look at the power of minimalism.  Many films have scripts that feel bloated as if they are working too hard to provide twists and turns, or a required romantic entanglement, or a crises of conscience for our protagonists.  Here, it is simply, here’s the bank we are going to rob, here’s how we think it can be done, and the rest of the film is seeing how they do.  This sort of straight-forward approach feels quiet refreshing with this cast, even if it is able to be easily dismissed by those wanting a bit more depth. 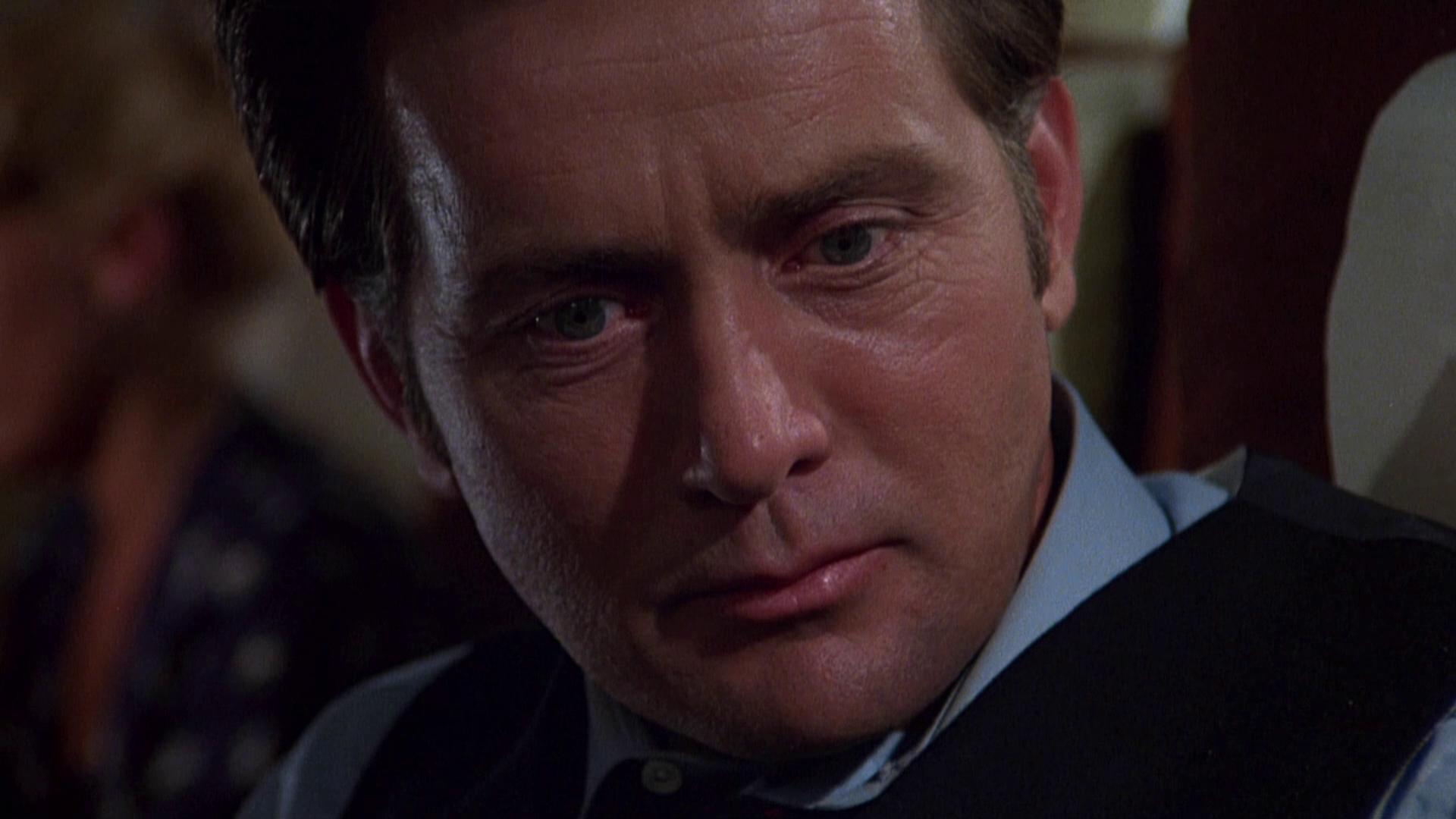 The Blu-ray release from Kino Lorber Studio Classics features an audio commentary by Director John Quested, that is moderated by FilmWax Radio’s Adam Schartoff.  The original Loophole trailer is on the disc, as is trailers for When Eight Bells Toll, Juggernaut (not the X-Men character), Thunderbolt & Lightfoot, The File of the Golden Goose, and The Internecine Project.  There is also English subtitles for those who would want them. 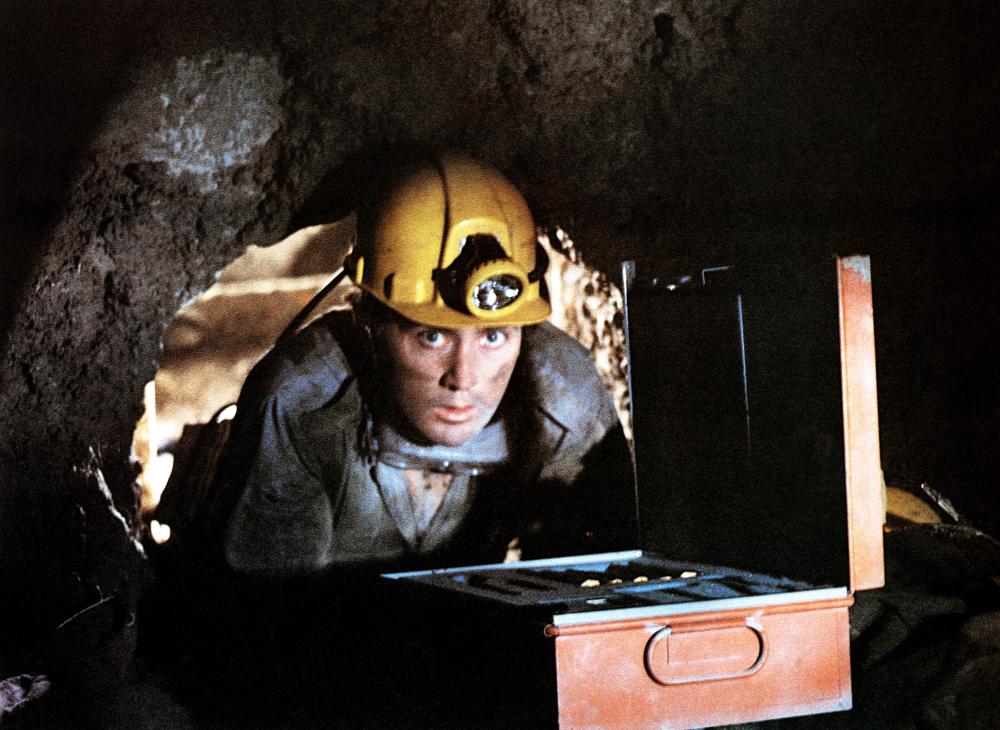