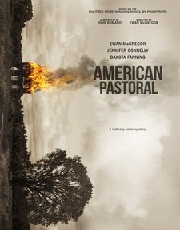 For his feature length film directorial debut, Ewan McGregor, takes on Pulitzer Prize winning novel, American Pastoral from Philip Roth.  At first, it might seem strange that a person from Scotland would be the one to tell the tale of America’s losing its innocence through such a tragic tale, but upon seeing the final product, McGregor delivers an impressive debut effort as the director of the film, and also leads an all-star cast.

The film is narrated by Nathan Zuckerman (David Strathairn) who is attending his 45th high school reunion.  It is there that he runs into his old friend Jerry Levov (Rupert Evans) who informs him of the death of Newark high school football legend, Seymour “The Swede” Levov (Ewan McGregor).  The Swede was not only a great athlete, but was the embodiment of the all-American boy.  Growing up after World War II, Nathan always expected The Swede, who married former Miss New Jersey, now Dawn Levov (Jennifer Connelly), were expected to have an all-American life that was the envy of everyone.

The film is about the breakdown of the American dream, as seen through one family’s experiences, and as such, it is a dark and tragic tale with little in the way of redemption. By the time narrator Nathan Zuckerman has the details of this story, we have essentially witnessed the death of the idealized notion of America….the American Pastoral. 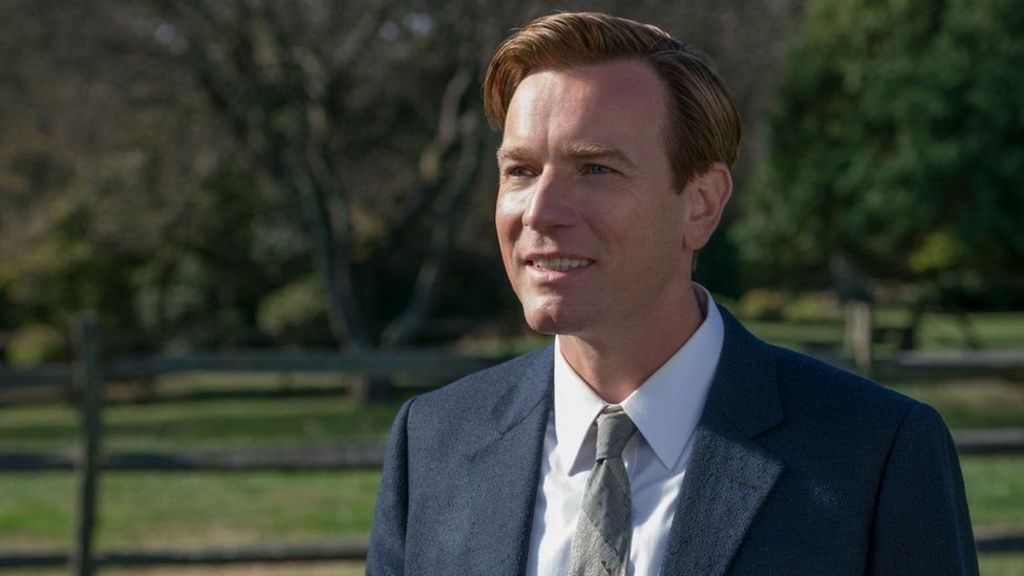 Despite a slight hiccup when Dawn had to impress The Swede’s father Lou, a devout Jew who didn’t want his son settling down with a Catholic girl who wanted to baptize their future kids and “eat Jesus” (his way of describing communion), but who respected Dawn’s gumption, everything seemed to come easy to this family.  They moved out to the town of Old Rimrock where Dawn raised cows and The Swede took over his father’s New Jersey glove business.  Following the birth of their daughter Mary, they were the pillars of their community. This is Roth’s meaning of ‘pastoral’, the idealized country life.

As Mary grows from a loving child, to a rebellious and highly political teen-ager (now played by Dakota Fanning), we begin to see this idealized life fading away for the Swede. The film spends much of the time in the aftermath of a bombing of a post-office in which Mary is accused of being involved with, leading to her going on the run, and the subsequent disintegration of the Swede’s idealized life. 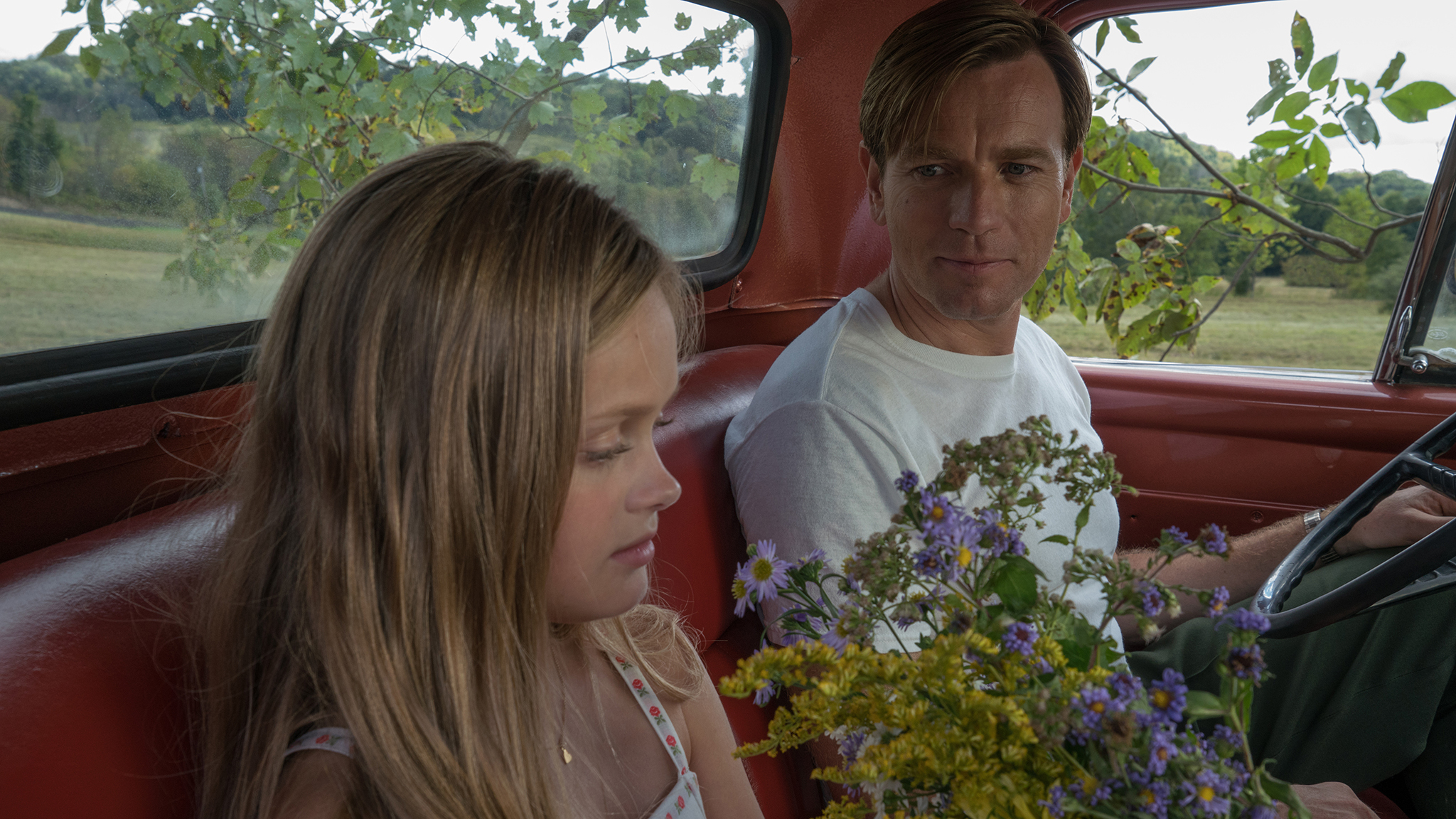 The main setting if of course the 1960’s when feelings about the Vietnam War were at a fevered pitch.  It was the beginning of many radicalized groups such as the Black Panthers, and eventually the Weathermen, who are clearly the inspiration behind the group Mary begins to be connected with.  The film also features the all-too-familiar clashes between police officers and the African-American community in the fallout of the Angela Davis trial.

The cast that McGregor has assembled is top notch.  Jennifer Connelly is especially strong and is given perhaps the most interesting character arc as she goes from beauty queen, to farmer, to respected socialite, to failing mother, to heartbroken parent.  Losing her identity, and having to face what her daughter might have done, leads the film to explore the darker aspects of mental breakdown and the effect it has on those around them.  Connelly was originally attached to this film back in 2004 before it fell apart.  When McGregor pursued it 10 years later, she came back to the role she had originally committed to. 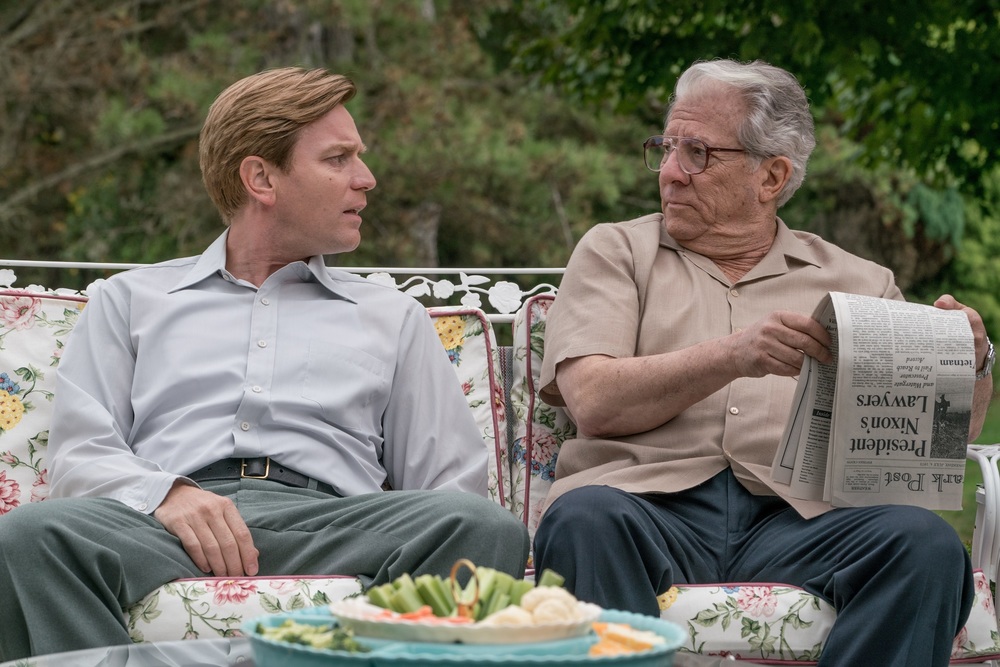 Peter Riegert is funny and memorable in his role of Lou.  More of a character actor in recent years, Riegert could easily be the lead if given the right role, based on this performance.  Dakota Fanning is also strong as she continues her transition from child actor to more adult roles, as evidenced by The Neon Demon from earlier this year. Uzo Aduba (Orange is the New Black) also gives a solid performance. 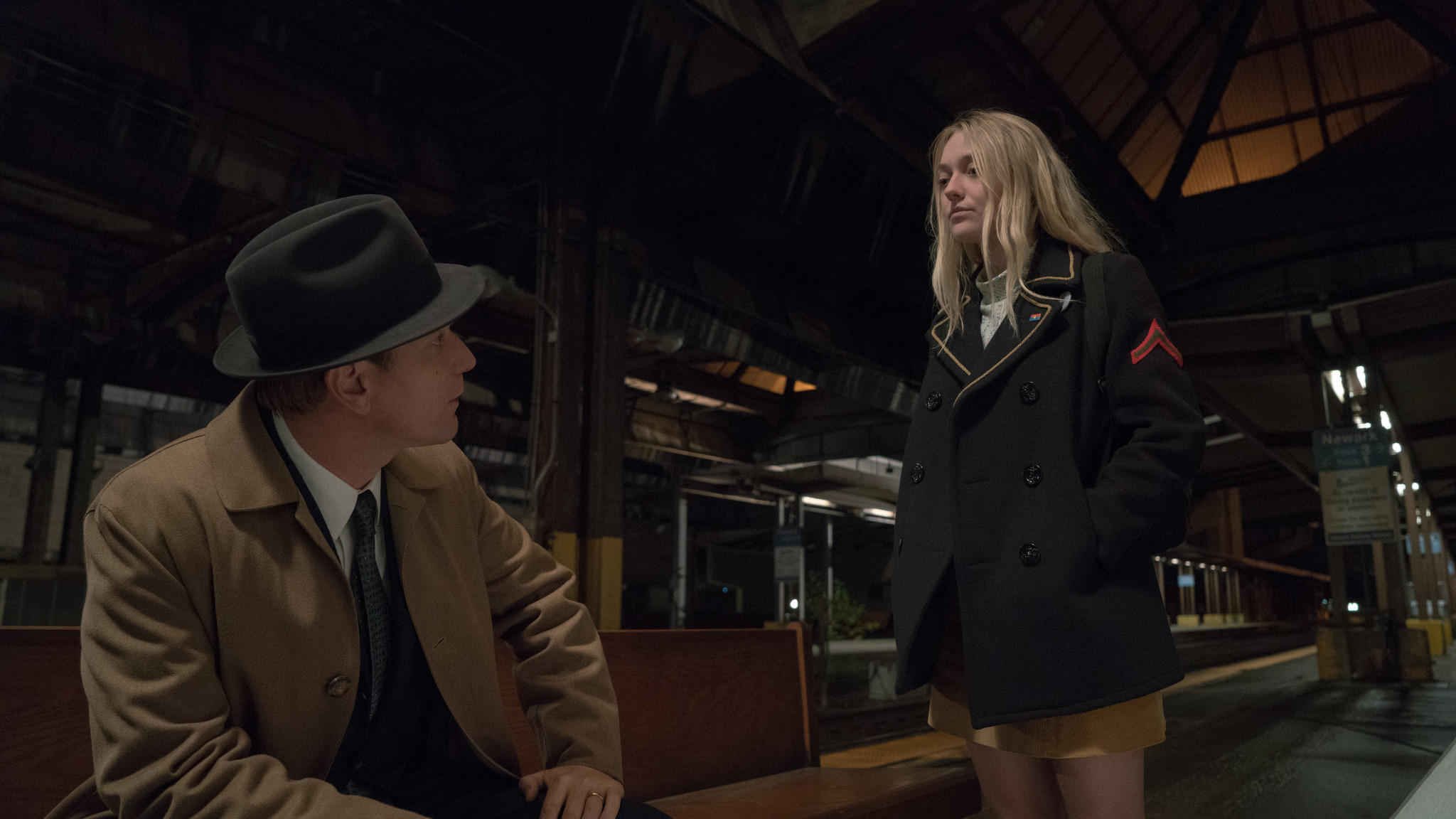 While I don’t believe that American Pastoral will find a large audience, it is still a bold choice for Ewan McGregor to take on.  Despite not being an American, Ewan obviously has a keen eye for the idealistic notion of the American dream, and is able to take his all-American persona of Ed Bloom from Big Fish and watch him disintegrate on screen over the course of several decades, never losing hope that he can one day reach his daughter and bring her back.  This is the same romantic notion that many have of 1950’s America, and the hope they hold on to, believing that they will live to see it return one day, even if it is against all odds.  At times, this vision feels a little flat, but it is beautifully shot.

The film is about the breakdown of the American dream, as seen through one family’s experiences, and as such, it is a dark and tragic tale with little in the way of redemption. By the time narrator Nathan Zuckerman has the details of this story, we have essentially witnessed the death of the idealized notion of America….the American Pastoral. 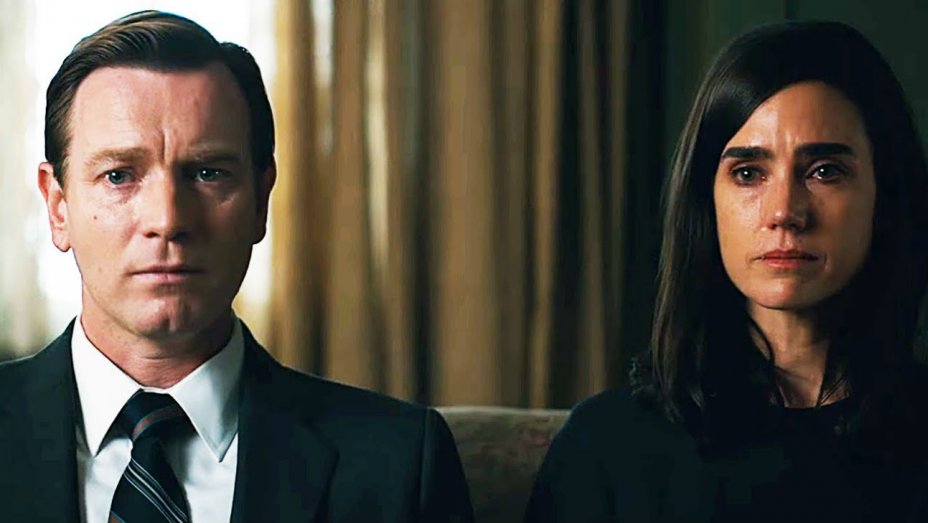