The Several Lives of a Poor, Misfortunate Dog 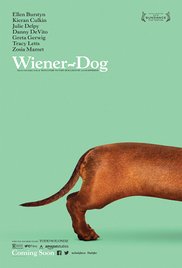 Wiener dogs are just adorable. Loyal, cute in spite of their awkwardness, and with nothing but love and a good soul inside. The opposite of a Todd Solondz film.

Not that there isn’t value to Solondz’s films, but there also seems to be something very 90s-ish to his filmmaking. He always focuses on weird and terrible people in weird and terrible situations doing weird and terrible things. He feels like a director, though with talent, still trying to shock people and sadly realizing the times have changed and the shock value he once had seems more pathetic now. Somehow Solondz is both offensive and boring.

In Wiener-Dog, an adorable little doggy wonders its way into four different stories, going by different names by each new owner he has, and then escaping at the end of the story. Probably to get away from these characters.

I loved Solondz in the 90s, but feel like I outgrew him. Or perhaps he didn’t grow with his audience. 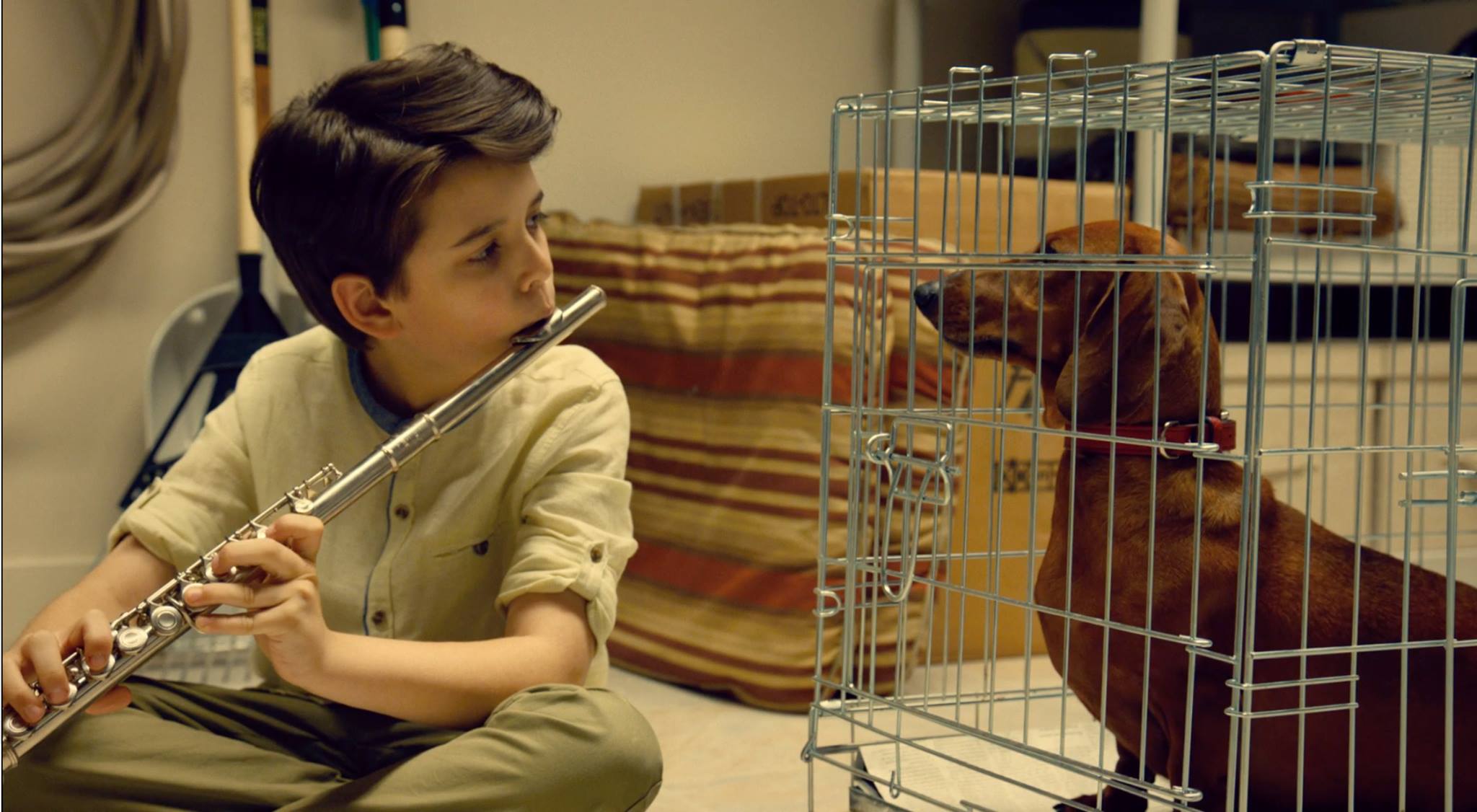 The first story, after you see a shot of the dog scratching around the metal of her cage, revolves around a family bringing the dog home for their sick son. The father is Danny (played by Tracy Letts. Note to Solondz, you probably shouldn’t make the first shot of your first story be of a better writer than you, making people wish they were watching one of his films instead). The mother is Dina (Julie Delpy). They have a son who doesn’t seem to be the brightest bulb in the box and between his mistakes and the terrible parenting, the dog is put through the ringer.

The next story is of Dawn (played by Greta Gerwig, reprising a role that was played by a different actress in Sonlondz’s film Welcome to the Dollhouse, thus making this kind of a sequel to Dollhouse. Whatever). Dawn meets an awkward former bully and homophobe from her school played Kieran Culkin, who still seems to be a bully and homophobe. And together they take a trip that results in some true signs of actual humanity. 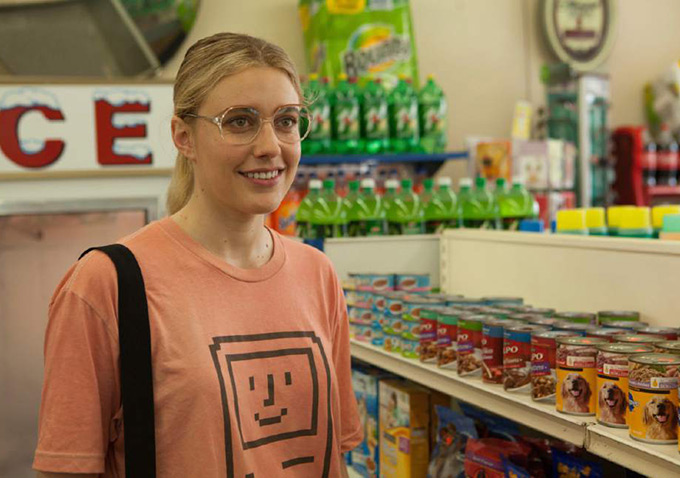 After a goofy intermission, the third story is of a failed filmmaker and now film professor (I could probably just shorten that to just “film professor”) who is played by Danny DeVito. He’s still holding on to a dream to get another chance in Hollywood, as apparently he wrote a big film that played about 20 years before, while sleepwalking his way through his classes and probably destroying other aspiring filmmaker’s chances.

The fourth is of a cranky but kind of awesome grandmother played by Ellen Burstyn who is being visited by her sad granddaughter and her terrible new boyfriend. They need to borrow money. Burstyn’s character, who’s just named “Nana”, seems cold, but not terrible. Yet is haunted by a mysterious girl who tells her all she’s done wrong in life. I do appreciate the last story is of a character whose conscious tells her that she has made mistakes in life, though Nana is far from the worst character in this movie. 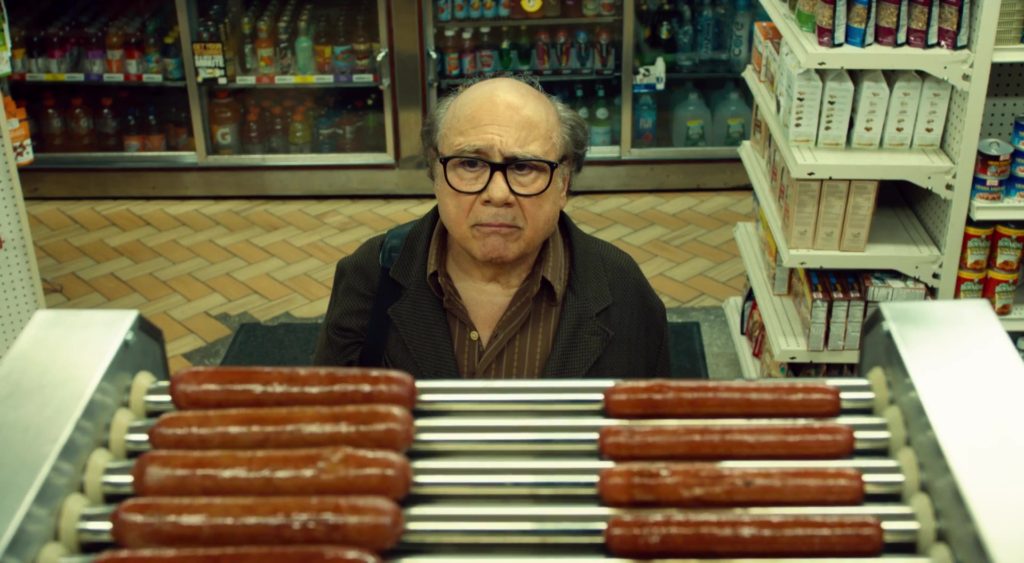 I loved Solondz in the 90s, but feel like I outgrew him. Or perhaps he didn’t grow with his audience.  But there is still talent there. Some moments got a laugh from me that only his movies can. And there is also something about this film I appreciate. It reminds me of what movies used to be like, before Hollywood became so centralized in their finances towards blockbusters and the video-store directors were making great movies that major studios were picking up.

With that being said, something about Wiener-Dog feels juvenile. It’s fine he points to the terribleness of humanity, but say something else too. Or maybe it’s time for Solondz, who is on the other side of 50, to start ignoring what’s bad about humans and seeing what’s good.

If you do chose to watch it, it’s not the worst decision in the world. But watch out for that ending. It’s hard to watch. Or if you really want to be shocked, perhaps rent one of his other films like Welcome to the Dollhouse or Happiness. And maybe a time machine. 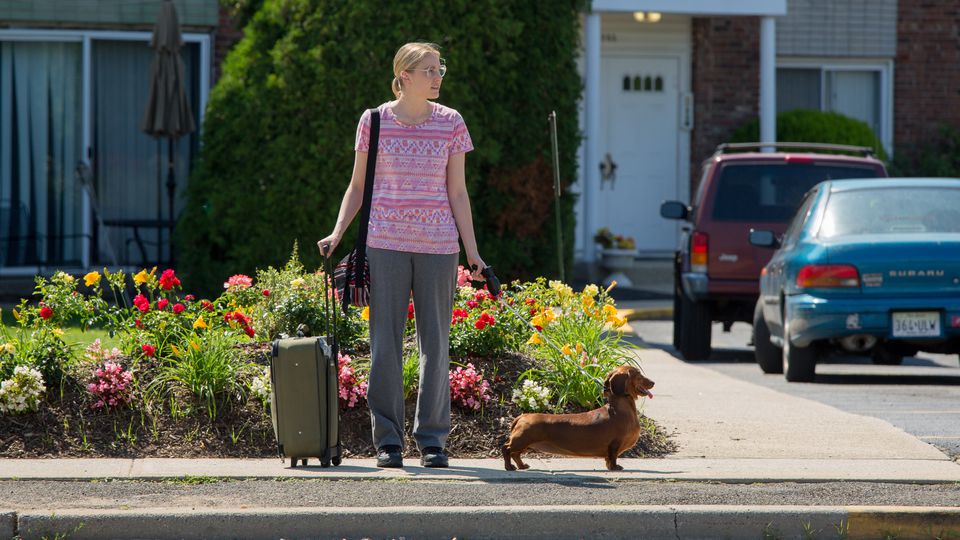