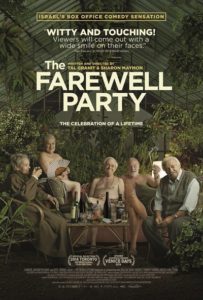 Tal Granit and Sharon Maymon write and direct The Farewell Party(Mita Tova is the original title in Hebrew) about a group of people in a retirement home who are asked to help their friend end his suffering.

Ze’ev Revach is Yehezkel, a playful grandfather who loves his wife Levana (Levana Finkelstein).  He is also an inventor, and a practical joker of sorts who calls up one elderly resident and speaks through one of his machines as the voice of God telling her that she can’t die as there are no vacancies in heaven at the moment.

Visiting their friend Max in the hospital and supporting Max’s wife Yana (Aliza Rosen), they are asked by Max to take away his suffering and help him end his life.  The morality of this decision is played out as Yehezkel, Levana, and Yana wrestle with the decision.  The backdrop of a deeply religious nation such as Israel helps complicate the matter further as the decision has deep implications on the notions of who is control over such decisions as life and death. 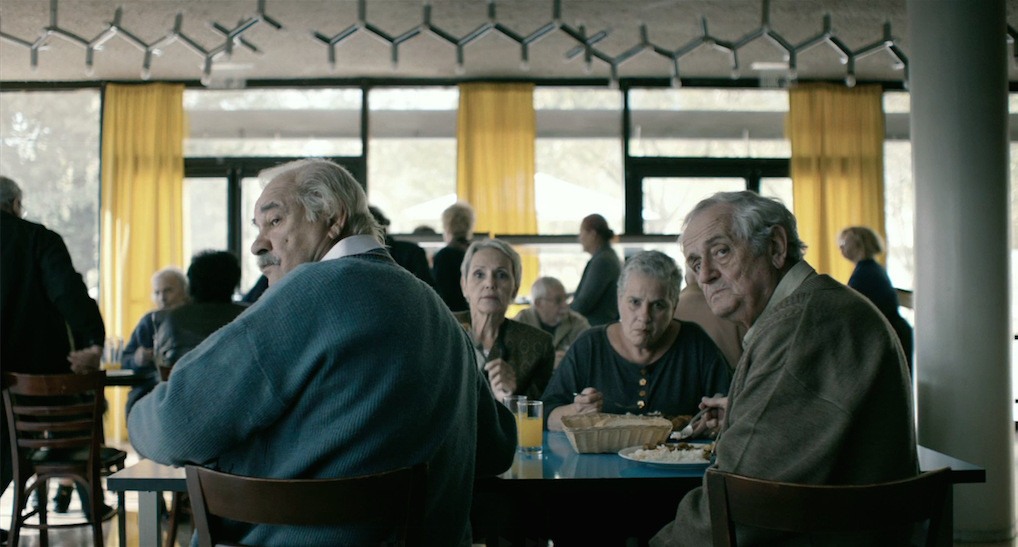 Having been turned down by any doctor due to the notion that the taking of life in any form constitutes murder, they find a willing doctor named Dr. Daniel (Ilan Dar) who has put many patients to sleep…only his patients are dogs.  He is a veterinarian. Along with Dr. Daniel’s gay lover, an ex-cop named Raffi Tavor (Raffi Segal), they set out to honor their friend’s request at the protest of Levana.

The film deals delicately with the subject matter, and references Dr. Death himself, Jack Kevorkian.  The Farewell Party, seeks to steer away from many of the moral objections directly, letting them hang in the air to take a backseat to the main driver of the film’s argument that one should be able to die with dignity. After Yehezkel builds a machine to administer the veterinarian anesthetic, more and more people began to find this “farewell party” and invite them to administer a similar death to their dying loved one. 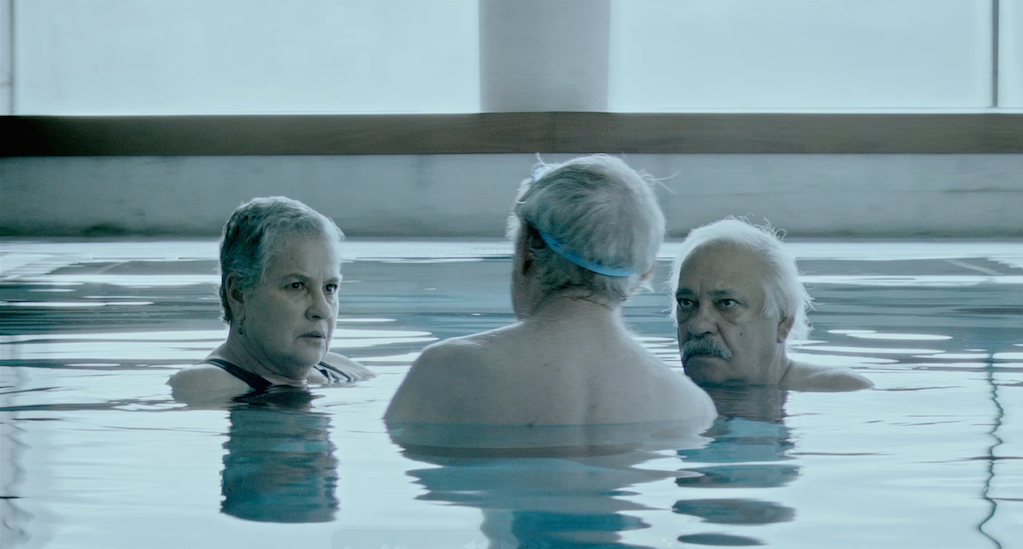 Humor is front and center, albeit a dark humor, as each of these individuals try to deal with the moral weight and guilt of what they are doing.  As they are interviewing a man who wishes them to use their machine on his wife, they ask him what she is dying of.  “Lung Cancer”, he says as they all nod knowingly while exhaling the smoke from their cigarettes.

The film is careful not to legitimize impulsive suicide, at least the sort that comes simply from despair of life and its circumstances.  Here, it is the terminally ill who are looking to go out on their own terms but who have no chance to survive the inevitable. It is here that the film seems to think that it can generate the most sympathy for such a view, though you can see the slippery slope that it creates if mercy-killings were legitimized.  Where would the line then be drawn for anyone wishing to be the master of their own destiny? How do ethics and faith fit in to such decisions?  All of this is left to the viewers to decide. 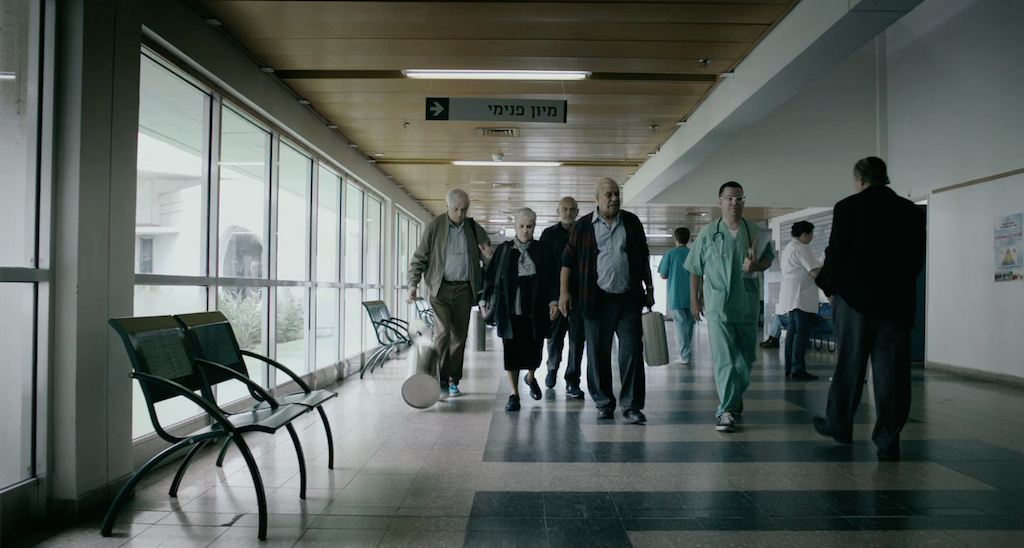 The film is filled with wonderful and heartfelt performances that will draw you in to at least be sympathetic with their plight.  In the midst of all of it, Yehezkel and Levana’s own struggle will provide another layer to the debate.

There are a number of small films coming out of Israel and Palestine lately that are asking deep questions and providing a cinematic context for those questions to be wrestled with.  This includesGett: The Trial of Viviane Amsalem, which deals with divorce in a country where women are still struggling for certain rights. There is Fire Lines, a documentary demonstrating that Israel and the Palestinian Arabs of the West Bank can work together as they did when their respective fire departments worked to help put out the fires near the city of Haifa. Finally, their is The Other Son, looking at the lives of two babies who were raised in the wrong home, a Jewish baby raised by a Palestinian family and a Palestinian baby raised by a Jewish family, after being wrongly switched at birth.

The Farewell Party is another strong entry in this recent tradition of films and is worth a viewing and serious discussion about the issue of mercy killing.  The film is in Hebrew with English subtitles, and opens in select markets on June 12, 2015.